LUMI is a new film by ZimmerFrei, produced by ON and made thanks to the support of the Italian Council (6. Edition 2019), a programme promoting contemporary Italian art all over the world which is run by the Directorate General for Contemporary Creativity at the Ministry of Cultural Heritage and Activities and Tourism. The film is being presented in the form of a video installation curated by Martina Angelotti from 6 to 18 October 2020 in the same rooms it was filmed in at Palazzo Vizzani in Bologna, headquarters of the Alchemilla Association. 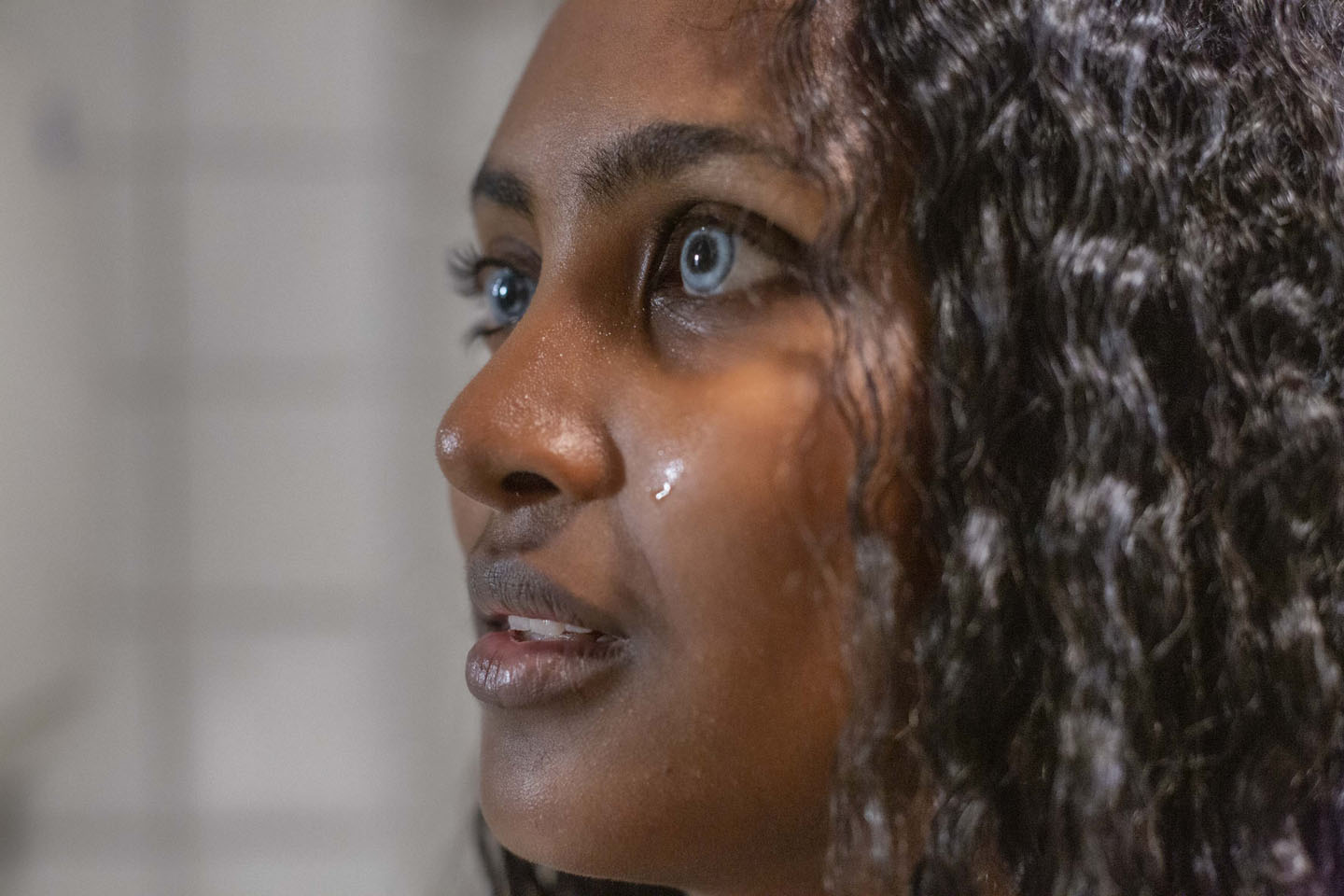 LUMI’s artistic research is based on recent sociological and anthropological studies but is inspired, above all, by real people who ZimmerFrei met during their latest travels for documentary purposes. This led to the creation of a work of fiction, or rather staged documentary, of the potency of a word “identity” – no longer understood as an unambiguous definition, but rather as a need for recognition, an intersection of similarities and differences.

For the first time in their artistic history, ZimmerFrei adopt fiction and also use real actors to create a sequence consisting of three chapters, three apparently distinct emotional stories, set in a single location: the interior of a historic palace, once the residence of Cardinal Lambertini, who later became Benedict XIV, the Pope of the Age of Enlightenment. 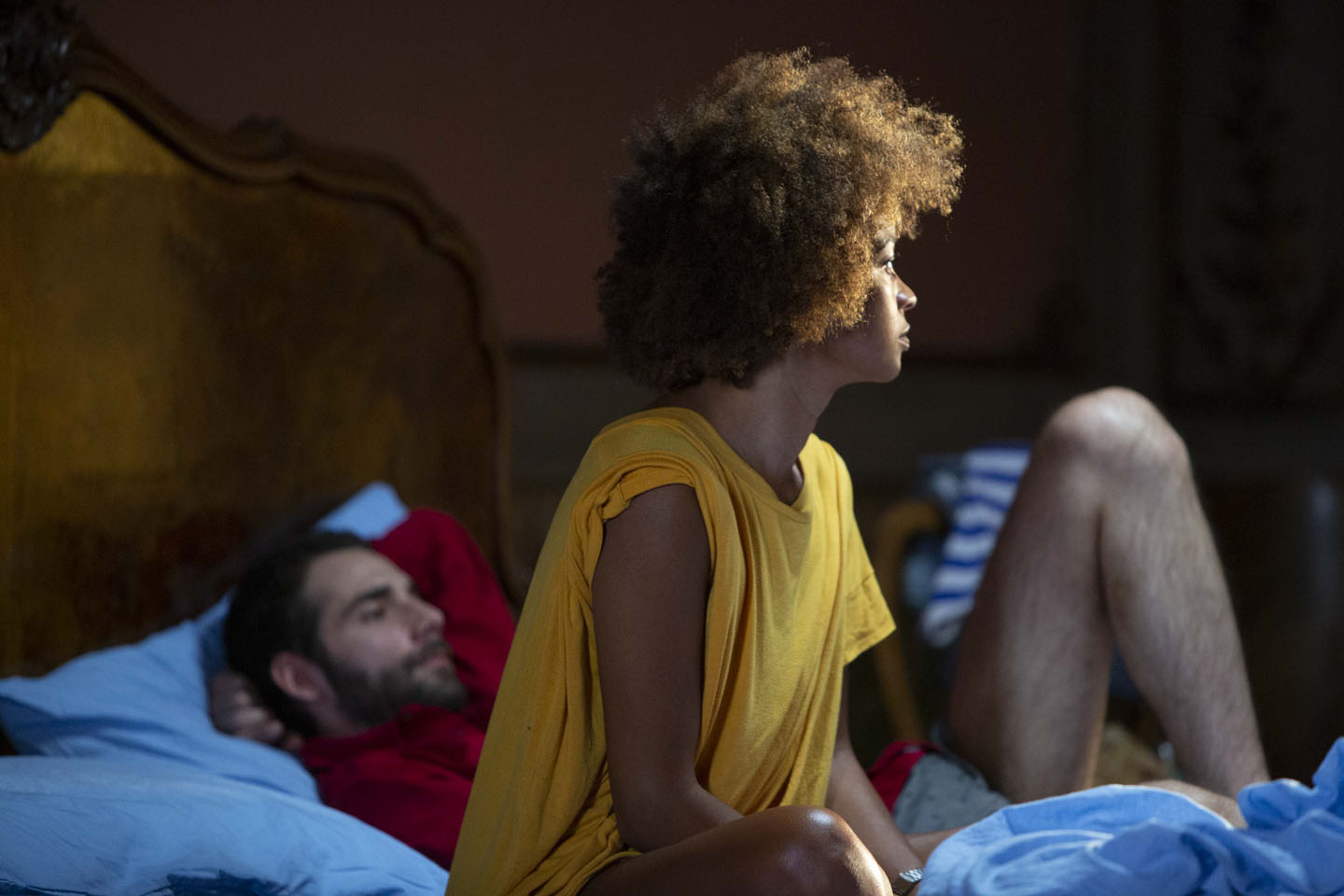 Filmon and Stella introduce the journey. Two students of Eritrean origin, they discuss the meaning of “thinking about others” and “being seen”, starting from their experience of not using sight as a primary sense for establishing relations, since Filmon has been blind since the age of eleven and Stella is visually impaired. The viewer cannot see them but only adopt their “point of view”, listening carefully to them in a sound environment situated where this conversation took place. Through this immersion, a simple but revolutionary thought comes into being: the body that makes up our being cannot be confined to the hegemony of the visual.

The second scene opens with the view from above of a spectral, fairy-tale environment in which three boys, after secretly entering the building from a hidden passage, whisper to each other while lying side by side, distractedly intertwining their toes and hands. While Yakub tells Bianca and Omar about his journey from Africa to Europe, a doubt emerges from the words spoken by the three friends concerning the conventions separating us from others, about fear and feelings of defence, all preventing us from perceiving differences and similarities, trapping us in unconscious mental paradigms. 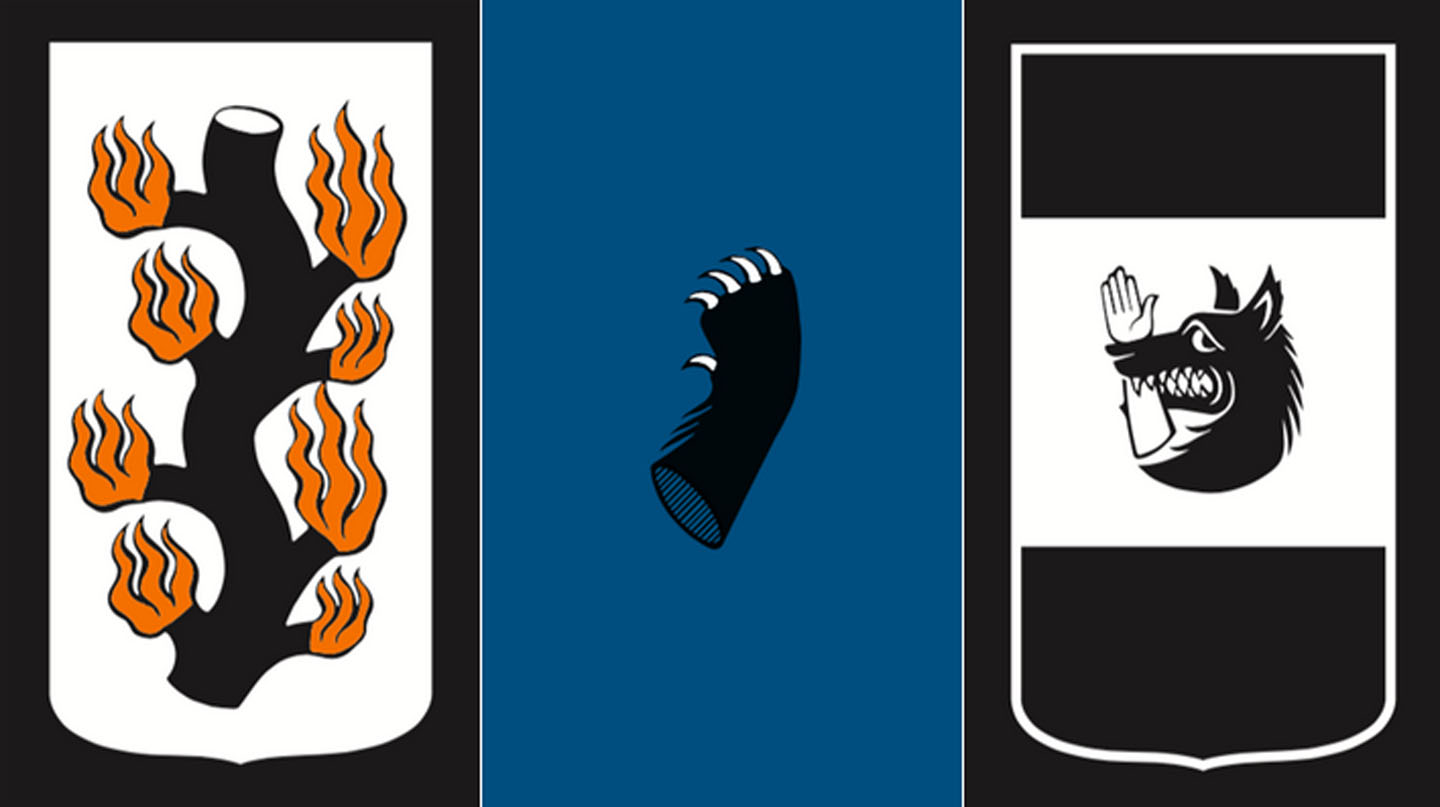 While the three boys fall asleep on the floor, a woman on the other side of the wall wakes up next to a man. “He” is a white Italian male, a progressive intellectual fascinated by pornography. “She” is a militant feminist, antiracist and anti-colonialist black Italian woman. The two interpret a dialogue written by the director and theatre playwright Alessandro Berti in which the themes of pornography, the representation of the other’s body, skin colour and the couple’s relationship are interconnected. We are faced with a new form of blindness, no longer physical, but just as disabling, reducing the body to racial language and then fading into the tenderness of two lovers who return to “see each other”, like bodies inhabited by other bodies.