The 33rd edition of the São Paulo Biennale is now on view, this year proposed with a new format dedicated to ‘affective affinities’. Affinities, this time, is not meant to indicate the relationship between works, but rather the connections between artists who are invited to work in complete autonomy, irrespective of thematic directions. 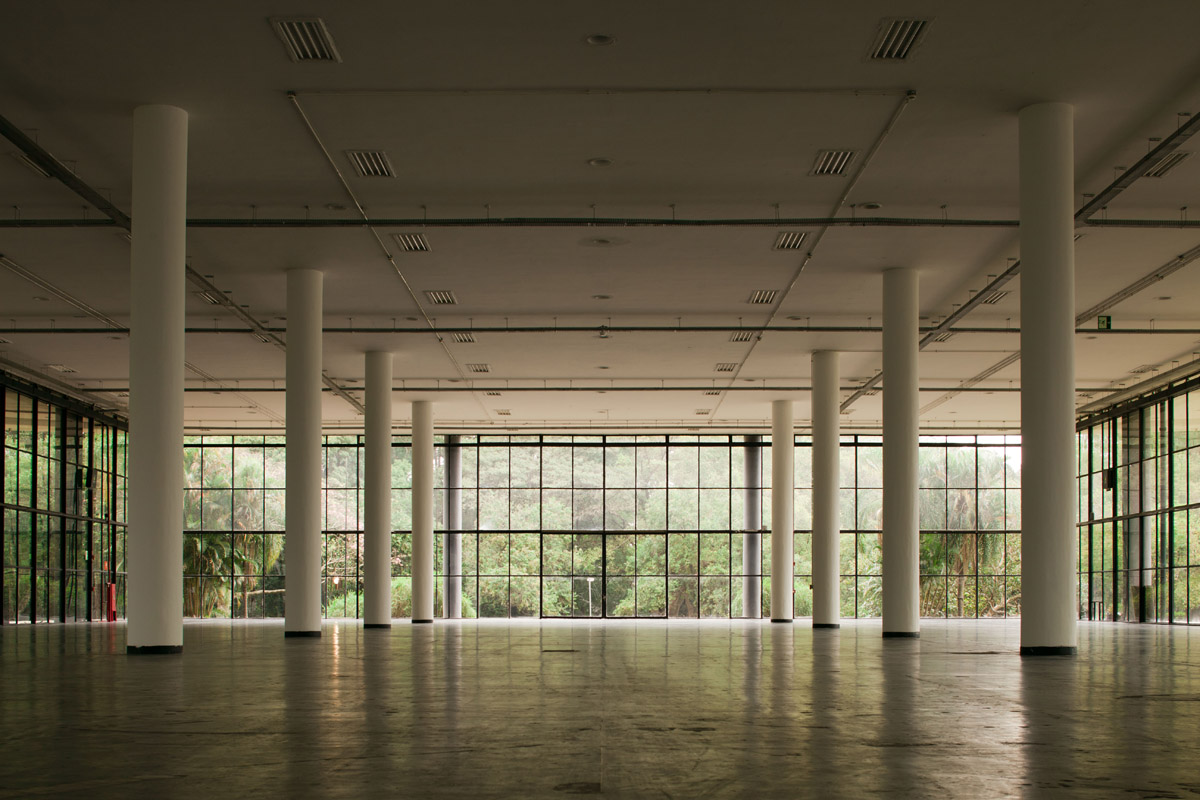 Affective Affinities, therefore, not only draw attention towards artistic and cultural links, but also the affinities produced between participating artists. Petrosa proposes “(…) researching how art creates a space built on relations and communication, which begins with the artist and moves through the object to the viewer.”

In this way artists become curators, invited to create their projects in complete autonomy. The only condition is the inclusion of their work in the ‘affinities’ series, connecting the artist’s work and personality to other participating artists, with the aim of extending individual contributions throughout the project.

In her exhibition Stargazer II, Mamma Andersson (Luleå, Sweden, 1962) gathers together a group of artists including film directors, sound artists and traditional painters who all share a common interest in the body and have inspired her painting. With his project sentido/comum, Antonio Ballester Moreno (Spain) creates a space built on the intersection between culture and biology, in which philosophers and scientists are involved. Mythology is once more the protagonist in A infinita história das coisas ou o fim da tragédia do um [The Infinite History of Things or the End of the Tragedy of One], a project by Sofia Borges (Ribeirão Preto, Brazil, 1984), which aims to explore the limits of language when representing reality by referencing several philosophical interpretations of Greek mythology. Waltercio Caldas (Rio de Janeiro, Brazil, 1946) reaches out to a number of artists to structure his project in a dialogue between his work and others. Faithful to his ideas, paying attention to questions relating to repetition, narrative and translation, Alejandro Cesarco (Montevideo, Uruguay, 1975) invites a group of international artists to design the project Aos nossos pais as an extension and continuation of his thought processes. 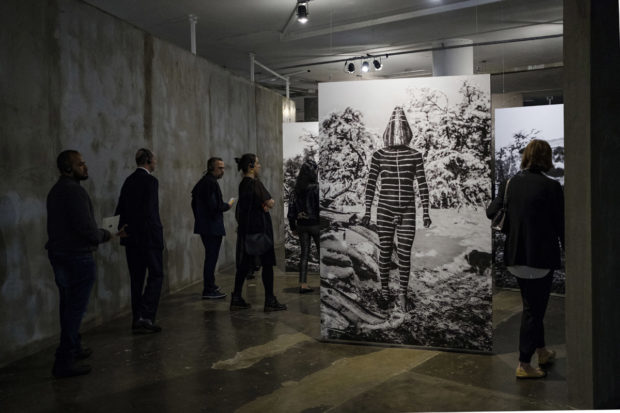 O pássaro lento [The Slow Bird] by Claudia Fontes (Buenos Aires, Argentina, 1964) constructs a meta-narrative. Artists are invited to create works reconnecting with literature and visual arts that explore the concept of widening temporality, starting from the assumption that time, perceived through the sensation of speed (fast and slow), is a political experience inherent to the body. A project inside a project, di sempre, nunca [always, never] by Wura-Natasha Ogunji (St. Louis, USA, 1970) is devised as a curatorial project where Ogunji’s works and those of invited artists are created in a collaborative horizontal system, exploring themes that range from the most intimate sphere of human beings to architecture, landscape and epic subjects. Everything is developed through the frame of continuous dialogue.

In addition, Pérez-Barreiro curates twelve individual projects presenting works by artists that have been selected from up-and-coming young artists, unknown within the system.

This Biennale revolutionizes its organisational structure and takes risks by abandoning thematic framings. It is also risks becoming more homogenous compared to the choices made by other Biennale events and exhibitions across the world, where works often have to forcefully compress their meanings within a theme. In the meantime, it is a pleasure to visit the beautiful curvilinear architecture, designed by the modernist architect Oscar Niemeyer for the Pavillion Ciccillo Matarazzo, which has been hosting the Art Fair every year and the Biennale every other year since 1951, when it established itself on the art scene as the second most important international art event after the Venice Biennale (1895). Enjoy your visit!