Invitation to a Disaster is the new project proposed by Carlo Cinque within Le Stazioni Contemporary Art, this time featuring the works of Matteo Montani and Antonio Trimani, as well as the place which is playing host to them: a Milanese flat located on the eighth floor of via Melchiorre Gioia 135.

On a path that unfolds draped in a mysterious darkness and through a series of narrow passageways in place of the usual doors, almost gashes on the walls, the works of the two artists emerge as veritable epiphanies. An everyday dwelling is transformed not into a domestic exhibition space, as per the now well-established formula of the Home Gallery, but into a journey of initiation for the viewer who, with continual amazement and, perhaps for some, a sense of oppression, experiences the invigorating beauty of the light that comes from Montani’s paintings or the reverberations of Trimani’s video monitors. 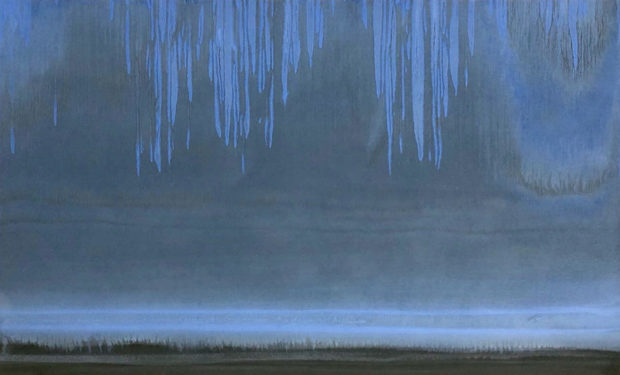 The flat is presented as a truly wounded place which concretely shows its character as such during the visit, which also includes participation in the happening in which a “vanishing painting” will be created by Matteo Montani.

Marco Bazzini observes that “what initially and outside of any metaphor is presented as cuts, wounds, scars go on to transform into a fruitful dialectic between the injury and the cute, the darkness and the light, the inside and the outside, the cave and the starry sky. And this is what will be found at the end of the various transitions which, room after room, breach after breach, in a repeated allusion to rebirth, leading visitors to ‘see again the stars’ in an echo of Dante’s memory. The flat, in its bare and injured state, is not meant as a grim setting, but rather a different environment in which to allow the works of the two artists to shine in a different way, a way to seek out a thoroughly choral work with an indisputably synaesthetic character”. 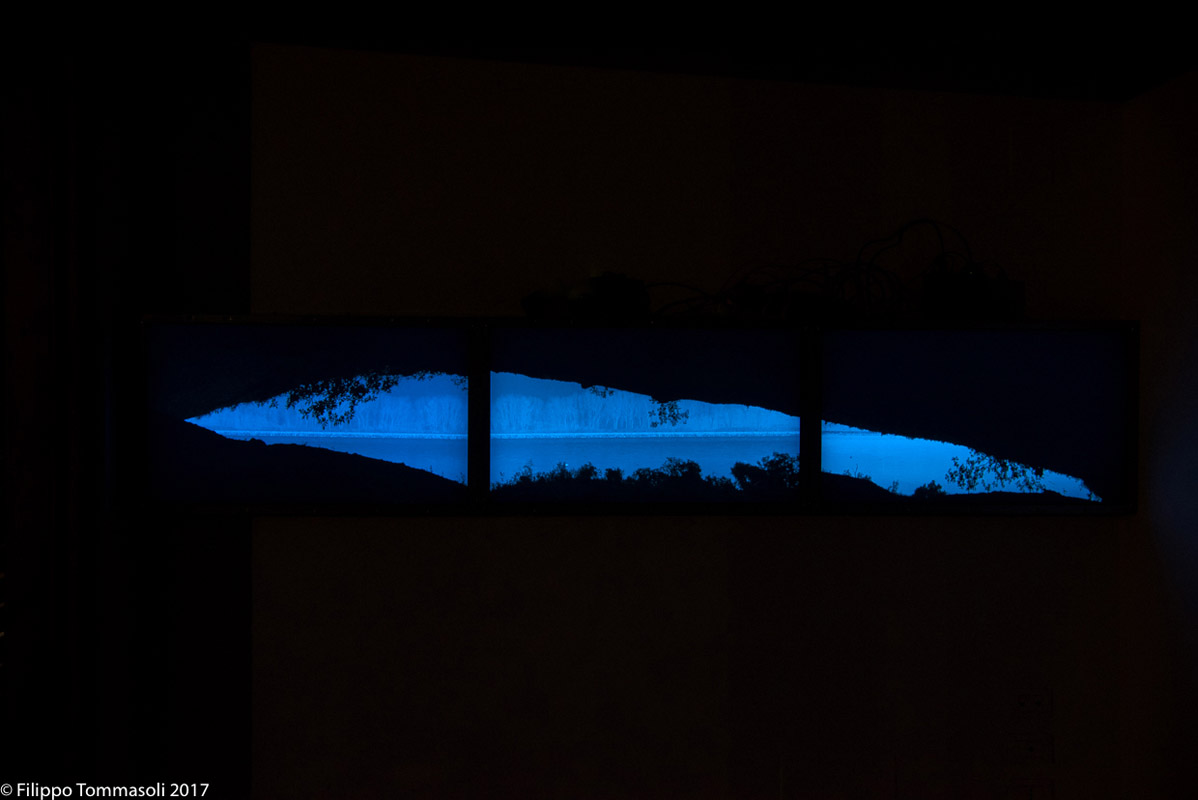 Marco Tonelli adds, regarding the two artists: “a long-standing dialogue exists between Montani and Trimani which at times seems to overlap in a space in which the colour-changing pictorial landscapes of one are evoked and echo the ghostly digital landscapes of the other. A journey through a bare apartment which opens in fractures, splits, wounds and irregular cracks which are reflected in the works, which the works reflect. 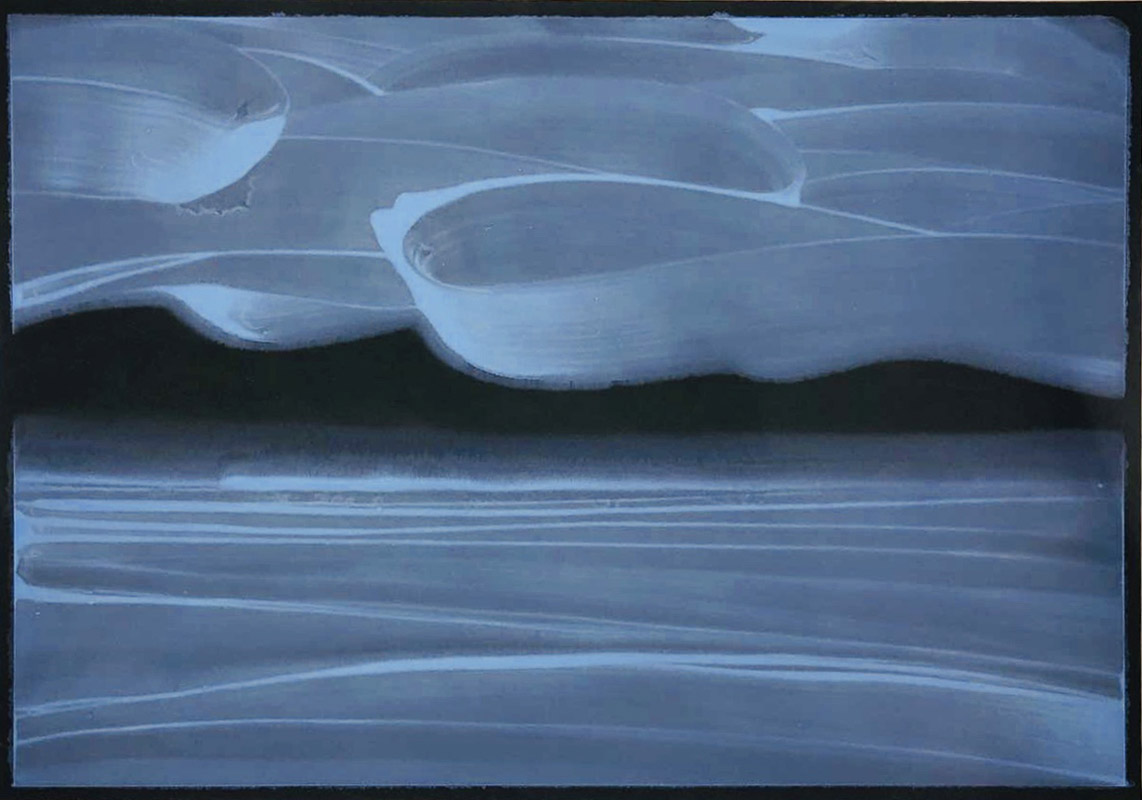 It would be hard to leave it unmoved, especially after going upstairs and seeing Montani’s statue enchanted by Trimani’s resounding star. Hard to segue into the normality of the traffic and chaos of the street. Hard to go in and then leave without sustaining some fractures of our sensitive skin, for those who know how to listen carefully”.

Invitation to a Disaster is a project realized within Le Stazioni by Carlo Cinque by Carlo Cinque, via Melchiorre Gioia 135, Milan, 27.09 – 15.11.2018. Invitation to a Disaster will be open to visit from 27 September upon reservation only. The first three days of the event will include a happening by Matteo Montani, and in the days that follow, up to mid-October, it will be open to visit after dark. Catalogue texts by Marco Bazzini, Marco Tonelli and Fabrizio Pizzuto.

Le Stazioni by Carlo Cinque is a project based around various contemporary arts; they are open events which are difficult to classify as a certain genre whose meaning is found in their performance rather than their form. The stations are all different, allowing for full immersion in the work and the most stimulating experience possible. Invitation to a Disaster is Station #15.

Matteo Montani (Rome, 1972) is one of the best-known exponents of modern Italian painting and has always associated it with the idea of the threshold, of passing through. For him, painting means creating a real space in which the sign coexists with a manifestation of light.
Antonio Trimani (Cosenza, 1969), a key figure on the Italian video scene, explores the idea of space and time by filming landscapes as evidence of being there and as a projection of how the gaze crosses a boundary, a wound.

FRAME > I’m In The Computer Memory!