«A screaming comes Across the Sky» 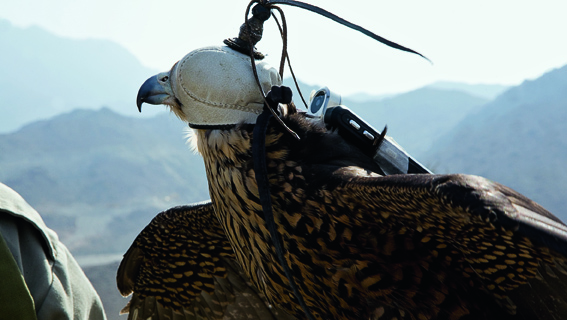 Drones have become one of the most powerful weapons of war. Remotely controlled by operators thousands of miles away from the theatre of war, they carry out attacks that have left thousands of people dead in countries such as Pakistan, Yemen and Somalia. The international group exhibition A screaming comes across the sky focuses on the shock and awe of drone warfare. The exhibition, and its associated events, explores the increasingly invisible military technologies that have been responsible for the disappearance of growing numbers of civilians in the past decade, in wars that are largely conducted secretly and unaccountably.

Artists have made some of the most urgent examinations of the impact of drone technology in war. The artists in A screaming comes across the sky make plain the contested ecology of networked military space, revealing how it is subject to surveillance, control and manipulation. From Hito Steyerl’s humorous critique of video surveillance, and James Bridle’s incensed investigation of invisibility, to Metahaven’s psycho-geology of network technologies, Laurent Grasso’s phenomenology of flight, and Roger Hiorns’s haunting automation sculptures. 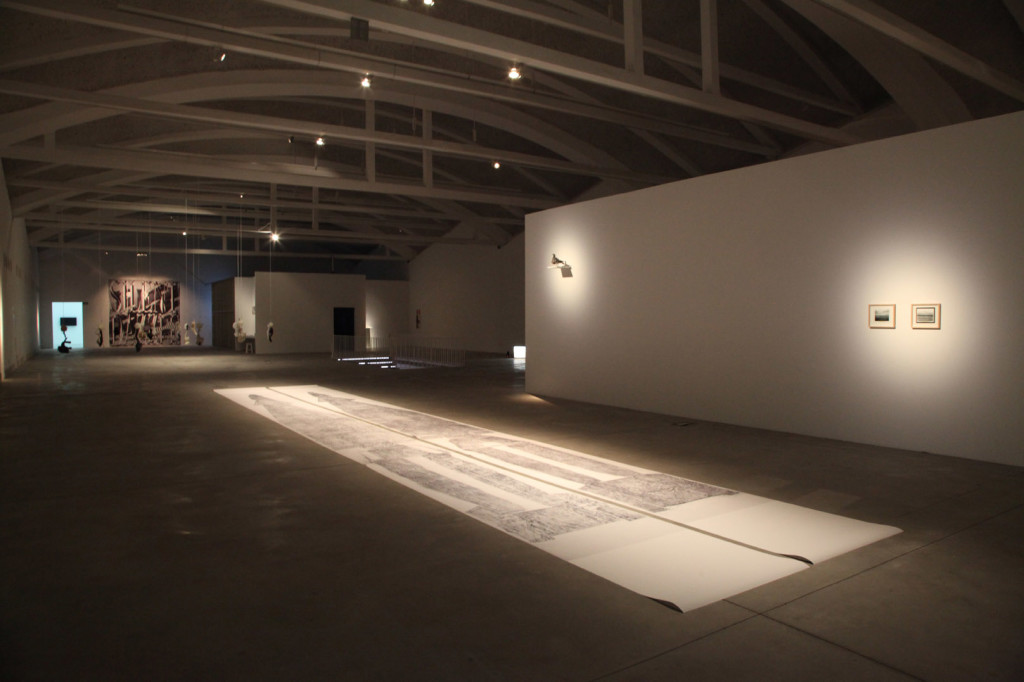 Some of the works are poetic by nature, inviting the audience to placidly reflect. Others create a more immediate, visceral response, making them physically experience awe and apprehension. As often in tragedy, humour can be the most fearless messenger. In the post-PRISM age of mass surveillance, artists join journalists to reveal the technological infrastructures that enable events like drone-strikes to occur. Like journalism, art reveals aspects of our world that have been deliberately concealed from public view. Art provides us with a way of being able to perceive. (from the press release)