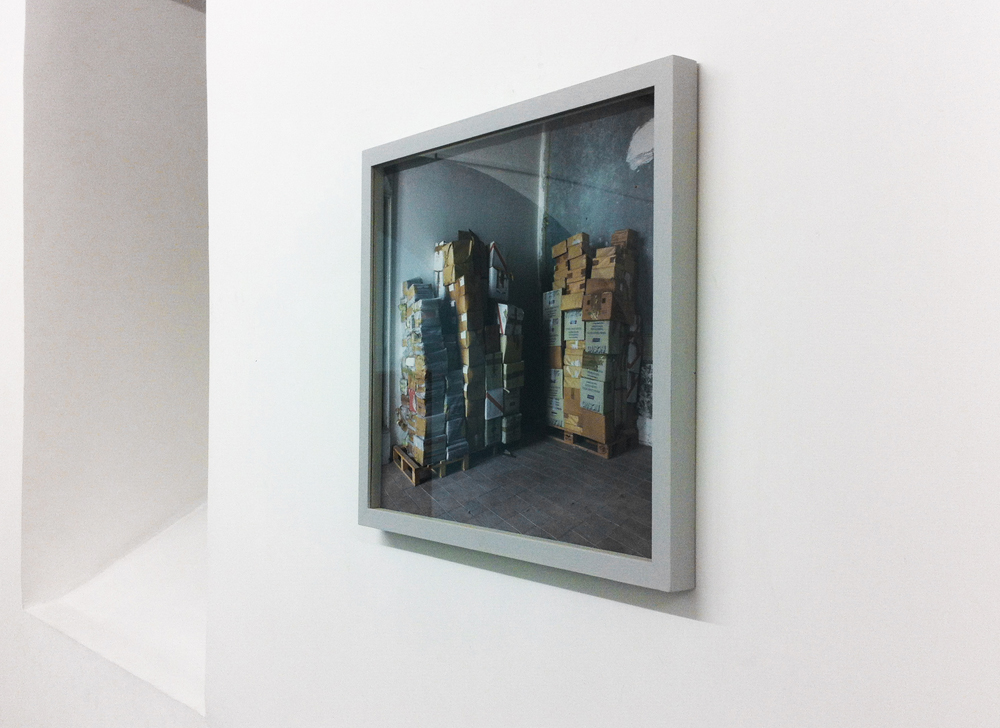 «I used to be a good hunter. About twenty years ago, I would go hunting quite often. I had two dogs, one was a German short-haired pointer and the other was a setter. We’d leave at dawn. By the time evening came around the dogs were exhausted after a day of running back and forth along the glens. The first thing we’d do when we got to the home of the peasants hosting us was feed them: a basin filled with soup, usually enough to feed five dogs. One time I saw a tiny kitten approach them. It was so scrawny, starving and weak. It was terrified and it moved forward very slowly. It took another look at the dogs, let out a tiny ‘meow’ and placed its tiny paw at the edge of the bowl. The pointer violently pushed the kitten out of the way. It landed three or four metres away, its back broken. This episode left a deep impression on me. That’s our story here at Eni. For the first few years, we were just like that kitten». This is how Enrico Mattei explained the work carried out by Eni to Gianni Granzotto, the host of a television programme called Tribuna Politica, as he rekindled the fire of Italy’s national pride. 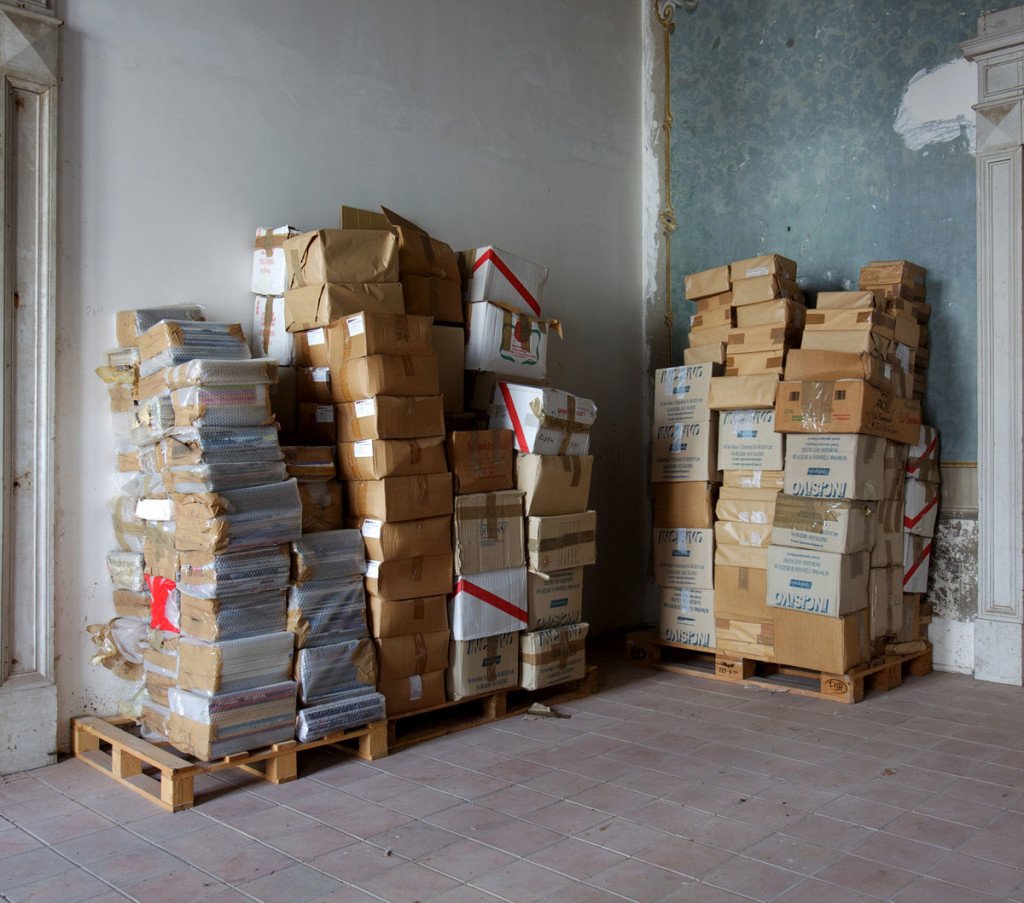 Si è intrappolato il gattino di Mattei [Mattei’s kitten is trapped] is the project proposed by Antonio Della Guardia (b. 1990 Pagani, Salerno) for the halls of the Tiziana Di Caro Gallery for the occasion of the 10th edition of the Giornata del Contemporaneo (Contemporary Art Day). The exhibition focalizes on this metaphor to analyse recent history and to explore an uncertain present that is lacking any remedial notions. Della Guardia uses Enrico Mattei’s timely metaphor to create a parallel with what is currently happening at the contemporary art museum «MMMAC – Museo Materiali Minimi d’Arte Contemporanea». After a brief yet intense adventure in its first home at Paestum, its future is hanging by a thread of hope that is becoming increasingly more tenuous.

The courtyard across from the gallery is hosting a large, totemic structure of books and posters piled on top of one another which create a parallelepiped. This irregular shape, with its slight protrusions and inlets, holds bunches of pencils as if to invite spectators to try and calculate how much time the MMMAC has left to be a part of an already unstable cultural landscape like the one found in Italy.

A series of four minimalist and precious works stands alongside the main structure set up in the office area of the gallery – as if to place emphasis on a willingness to shift the topic towards the formative process of art and onto a more anthropological branch. This has led the artist to delve into his own culture and to open a dossier which examines the power of critical thought at this particular moment in time characterized by absence, resignation, silence and the obscurity of everyday uncertainty.

«A screaming comes Across the Sky»