A word that troubles at Temple University

The exhibition “A word that troubles” investigates the modes of interaction between the verbal and the visual in the context of contemporary artistic production, focusing on the ability of words to complicate images: inhabit them, therefore, highlighting their limits, possibilities and contradictions, demonstrating their ability to open up to new visual possibilities. In doing so, the aim is to recover the dialogic scheme of the relationship between word and image – a relationship that the history of thought has been interested in since Antiquity and has later been explored in artists’ research from Historical Avant-garde movements. 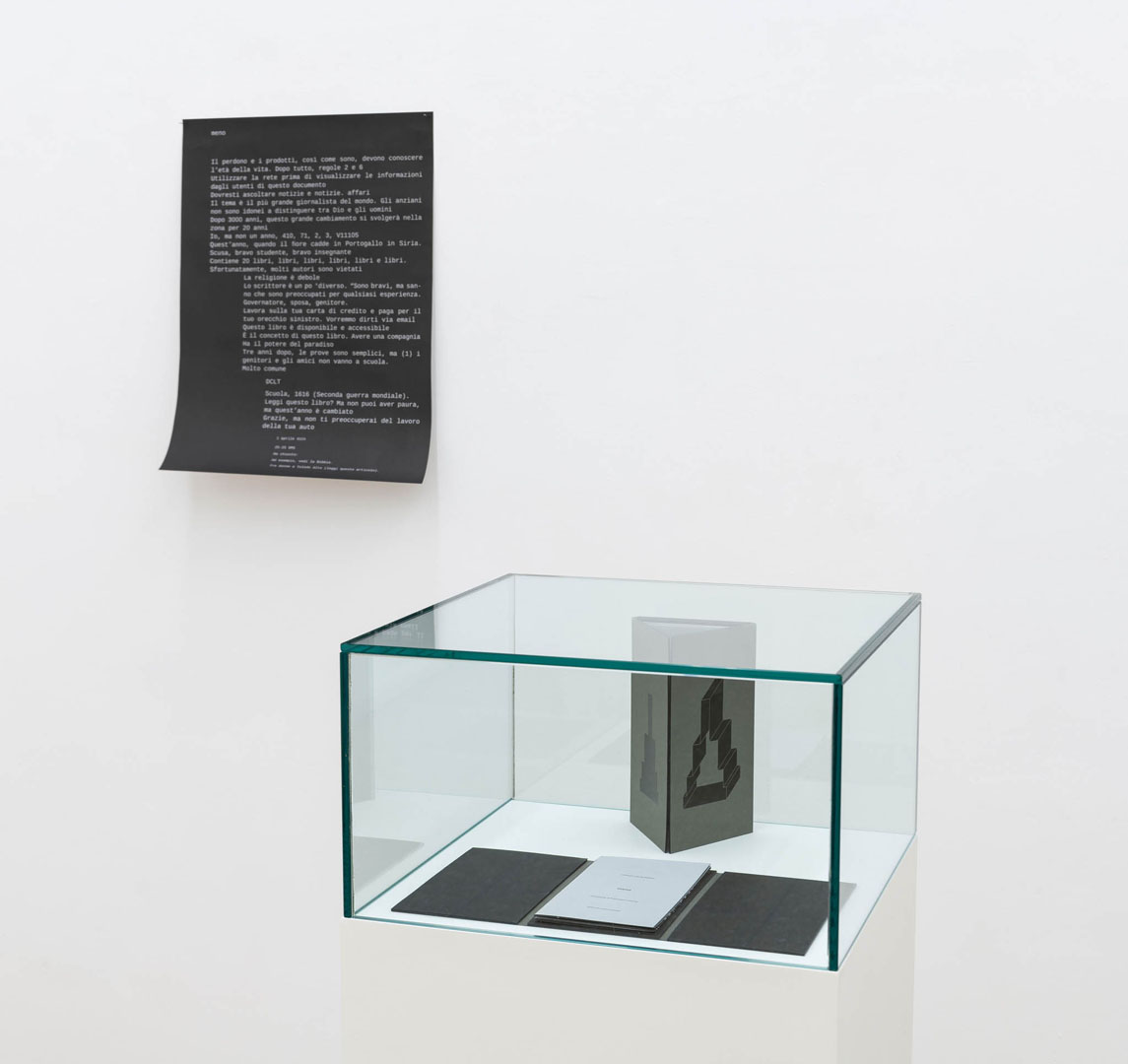 The results of the research have revealed the presence, still relevant today, of a “verbal thought” scheme in the context of Italian and international artistic practices, where words are not expressed through a manneristic recourse to the written form, but through the ability to enhance the visual, finding verbal substance within the artistic production itself. The word, while maintaining its denotative capacity, is therefore not the protagonist of an authoritarian direction of the visible, but moves to become the image itself. 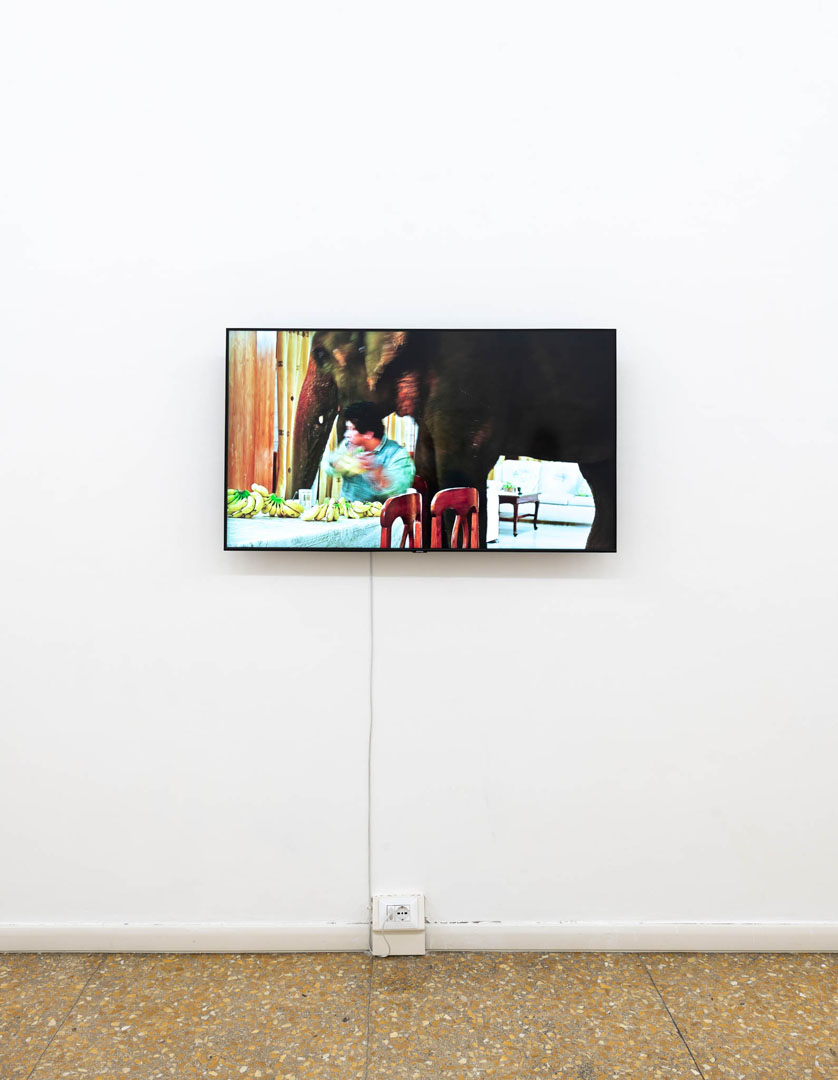 The work challenges the eye to question what it sees and reads together, in a process of separation and contraction of the two codes which rhythmically alternate. Thus words and image coexist in a condition of ambiguity in which one bounces off the other. This state is reflected in the heterogeneity of the works on display: if the word sometimes emerges in the form of unrecognizable sign compositions, in other cases it is evoked in its translation into an image or even manifests itself in its original features as a poetic composition. (Gaia Bobò)

The works answer this theoretical premise of the curator. 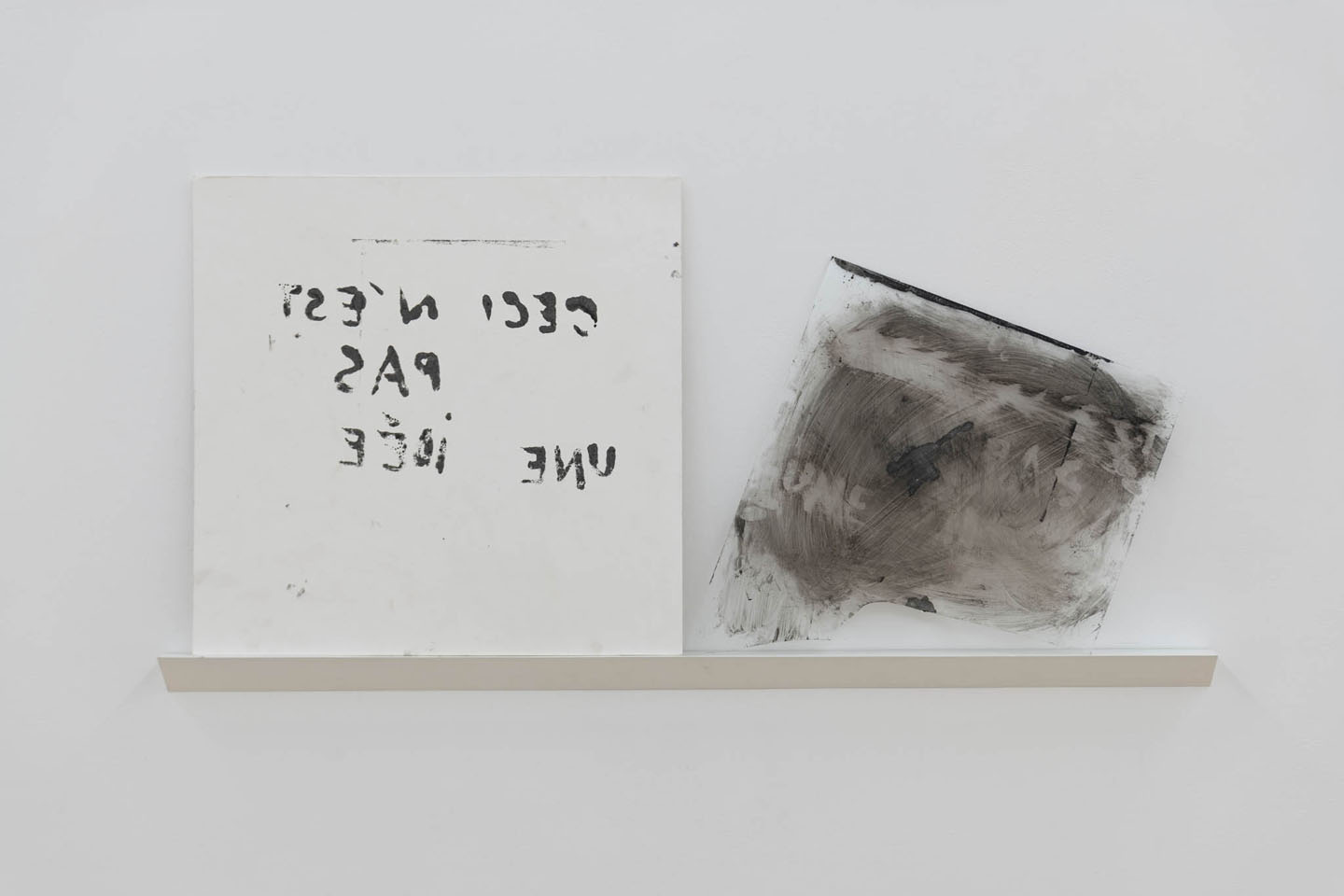 Writing can be found in the pictorial matter of: Dragonfly wings, dirty snow, widowed night, sirocco (Alessia Armeni); in the play between visible and invisible that in Edoardo Aruta’s project starts from an Anglo-Saxon idiom “elephant in the room”, indicating the presence of an uncomfortable truth; in the reversals of Emanuele Becheri’s verbal function, starting from Magritte’s Trahison des images [The betrayal of images] (1928-1929); and in the continuous dynamics of translation, transformation and contamination taking place in translation processes, as in the case of Meno by Francesco Carone where Jorge Luis Borges’ Library of Babel text starts from the first Italian translation of 1955 by Franco Lucentini for Einaudi (I gettoni, editorial director Elio Vittorini) and is then translated into one hundred and four different languages thanks to Google Translator, finally returning to Italian. 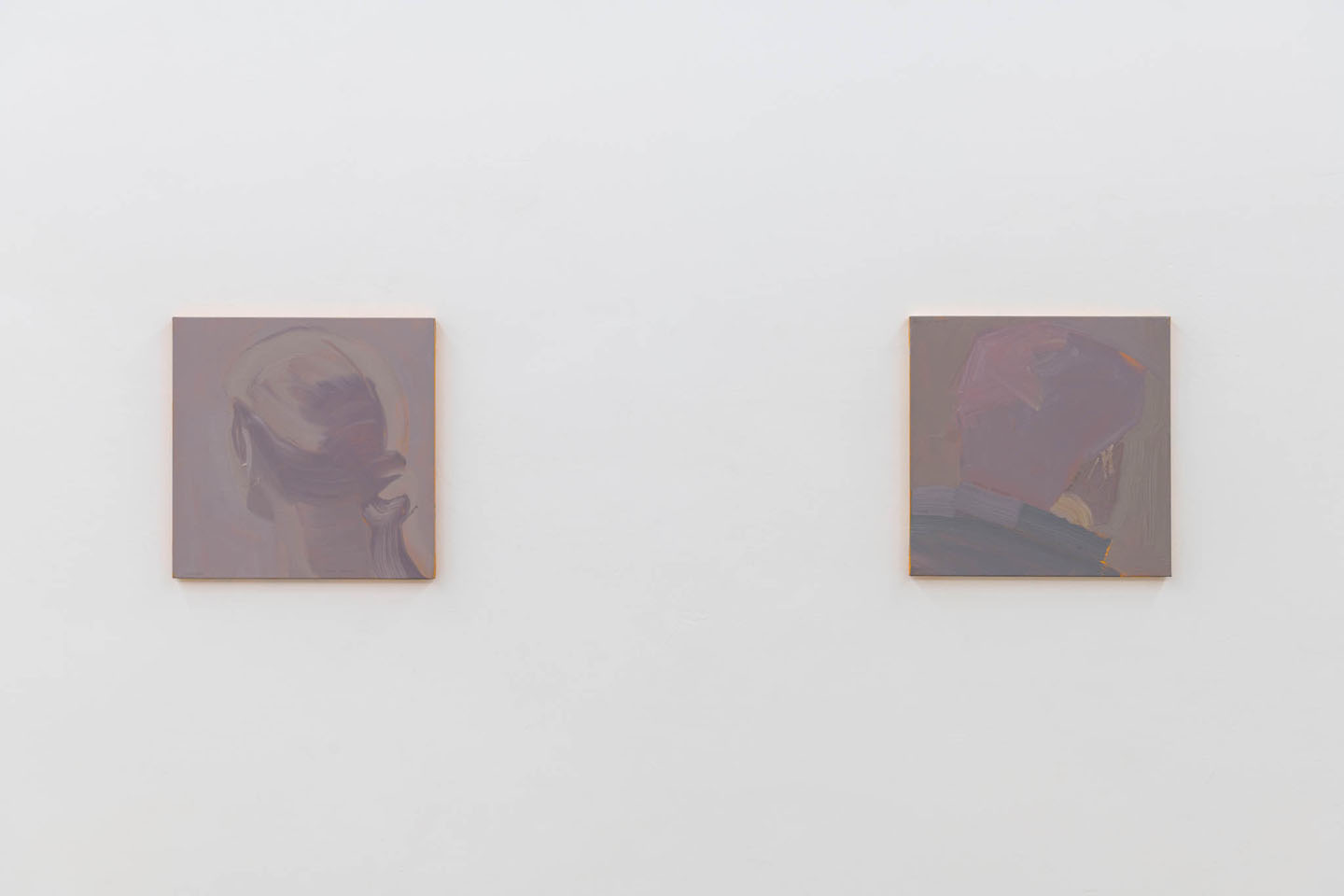 Language is paramount in the ambiguous images of Alessandra Draghi’s photographs which is in dialogue with photography, becoming even more explicit in Filipe Lippe’s verbal-visual experiments and in Agnieszka Mastalerz’s writing as a spell that isolates her power to influence behaviour. Writing is again absorbed in the dimension of signs in the pictorial work of Benyamin Zolfaghari who finds the contamination between word and image in the influence of Persian culture and its script.