by Arshake
in focus, Romaeuropa Festival

The Romaeuropa Festival is now in its 35th edition and, like every year, brings the excellence of performing arts from all over the world to Rome with a transversal approach. Festival and Foundation have not given up working in presence and with the city, collaborating with institutions which represent a variety of realities and cultural interests, such as the Auditorium Parco della Musica, Teatro Argentina, Teatro India, various venues at the Slaughterhouse, MAXXI, Teatro Vascello and Teatro Quarticciolo. 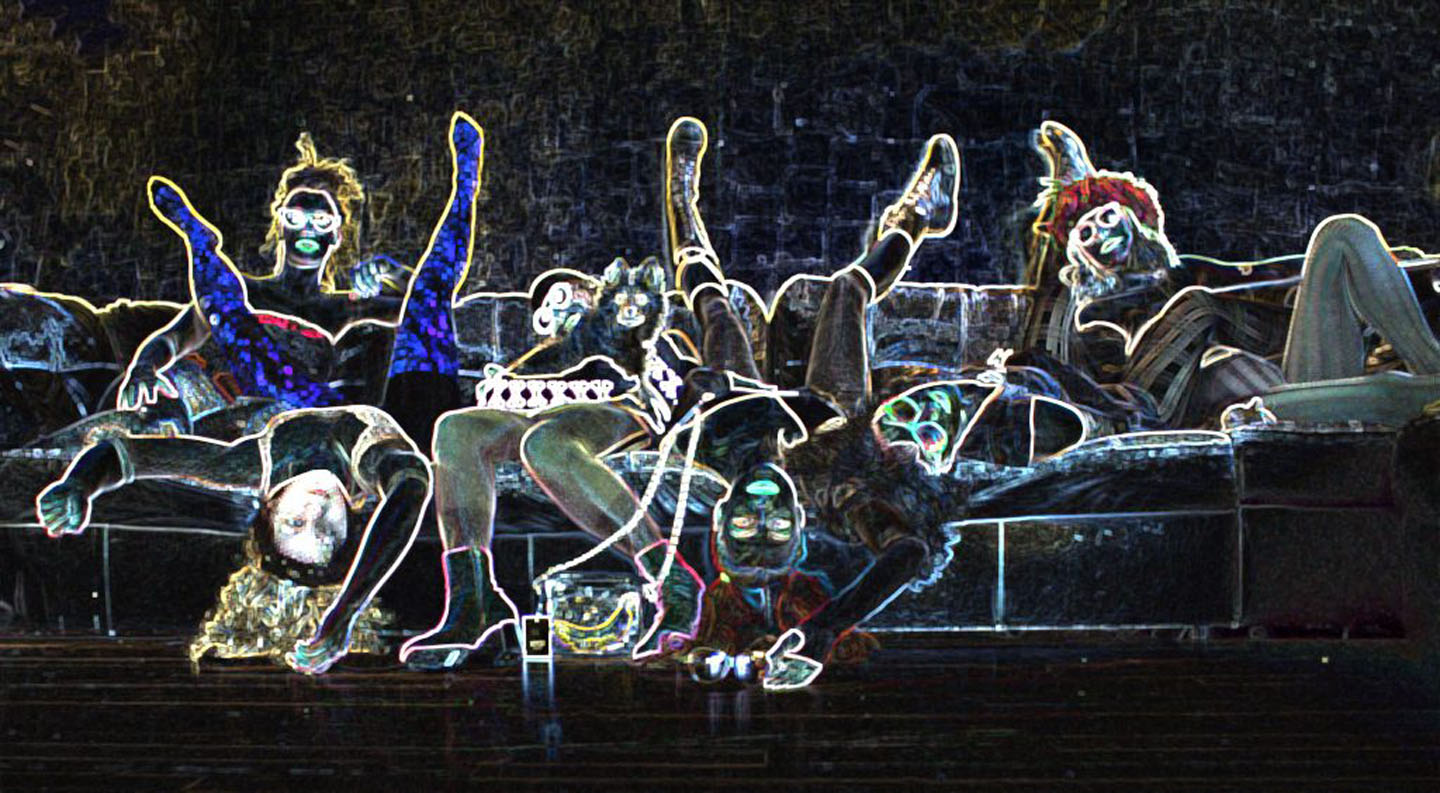 The announcement of the Festival’s launch, confirming the artistic direction of Fabrizio Grifasi, took place in the beautiful garden of Villa Medici, the venue of the French Academy in Rome, where the Festival started 35 years ago. This occasion, was frame to a conversation between the director of the Goethe Institute and Sasha Waltz who opened the Festival with a performance in the CAVEA at the Auditorium Parco della Musica, ten years after the performance that enlivened the fluid spaces of the still empty MAXXI Museum, before its official opening.  Since then, online and live events have followed one another non-stop. With Inescapable Tour, composer Wim Mertens celebrated his forty-year musical career. 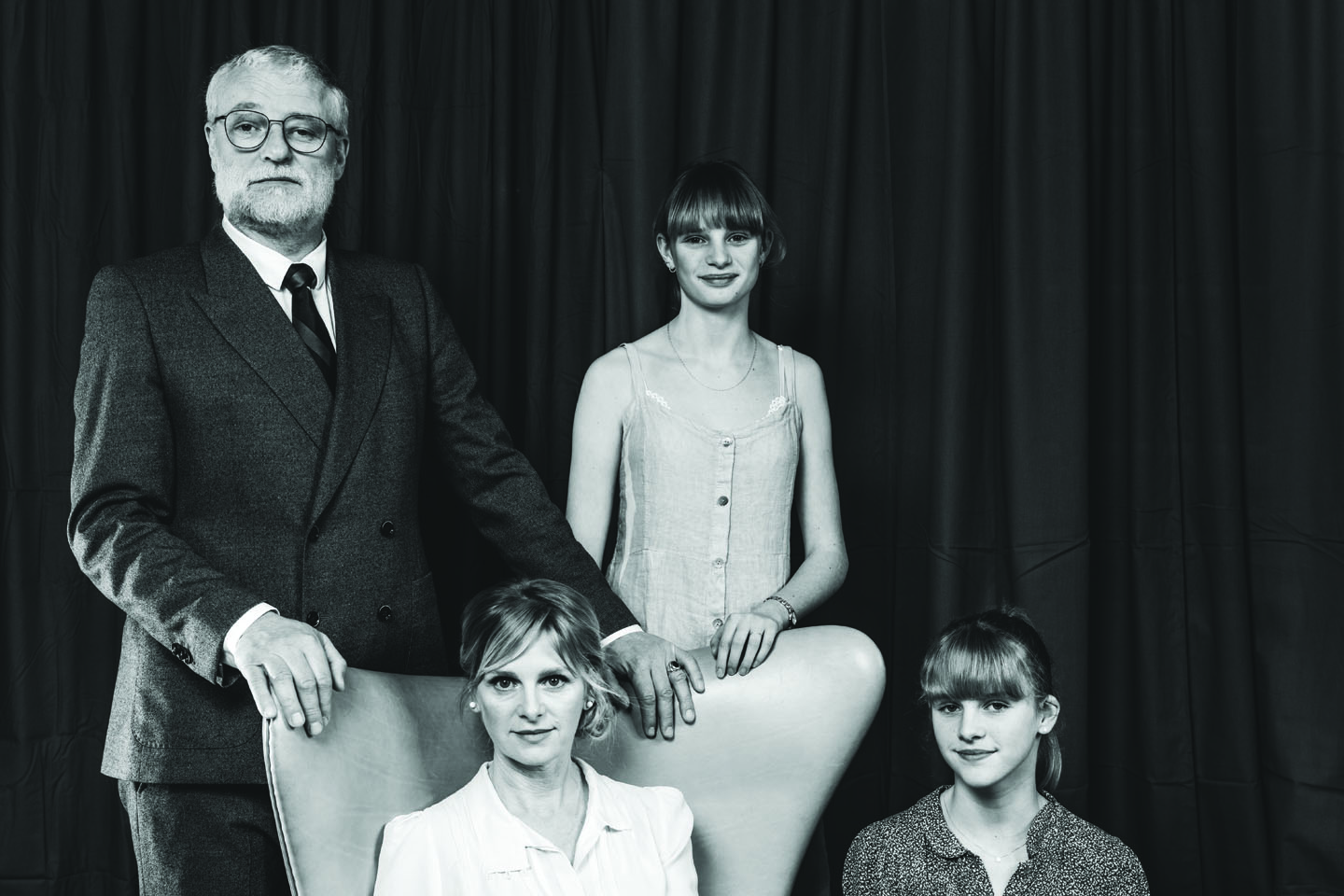 Milo Rau moved the audience with Familie (co-production Ref2020), the last chapter dedicated to modern crimes. Robert Henke brought computers from the 1980s on stage for a spectacular audio-video operation at the Teatro Argentina. Not to mention the online section, EXTRACT, consisting of about seventy events to be enjoyed online for free.

As has always been the case over the years, performance, music and dance have highlighted the most important current themes, offering a particularly significant moment and space for reflection at a time when creativity and free thinking are compressed by a sense of fear and disorientation. Not surprisingly, fear has been a theme, engaging writers like Sandro Veronesi, Edoardo Albinati, Melania Mazzucco, Michela Murgia and Alessandro Piperno in a lectures with public staged at Villa Medici. 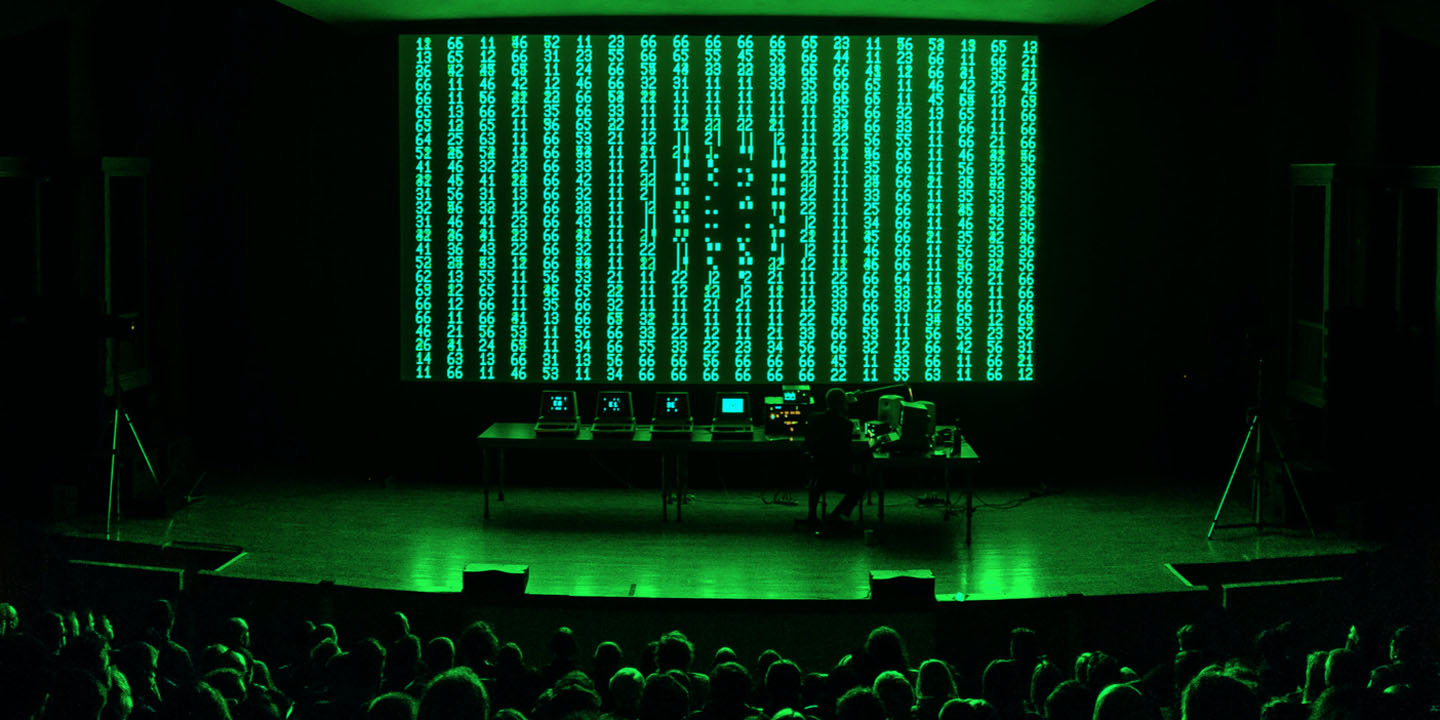 With Traces of Antigone, female identity is brought on stage (13-14 October) directed by the Greek Elli Papakonstantinou, between royal stage and zoom platform. The fragility of human relationships is portrayed in dance with the Franco-Catalan company Baro d’Evel for the first time at the festival in co-production with Teatro di Roma (7-10 October). The definition of borders and their relationship with migration issues are examined by Necropolis and Talos, choreographed and directed by the Belarusian Arkadi Zaides, now an Israeli national. And again, the relationship between the body, the political environment and technology is translated into Kat Valastur’s dance in Rasp Your Soul. These are some of the varied events that will take place in the diverse Festival spaces until 15 November. 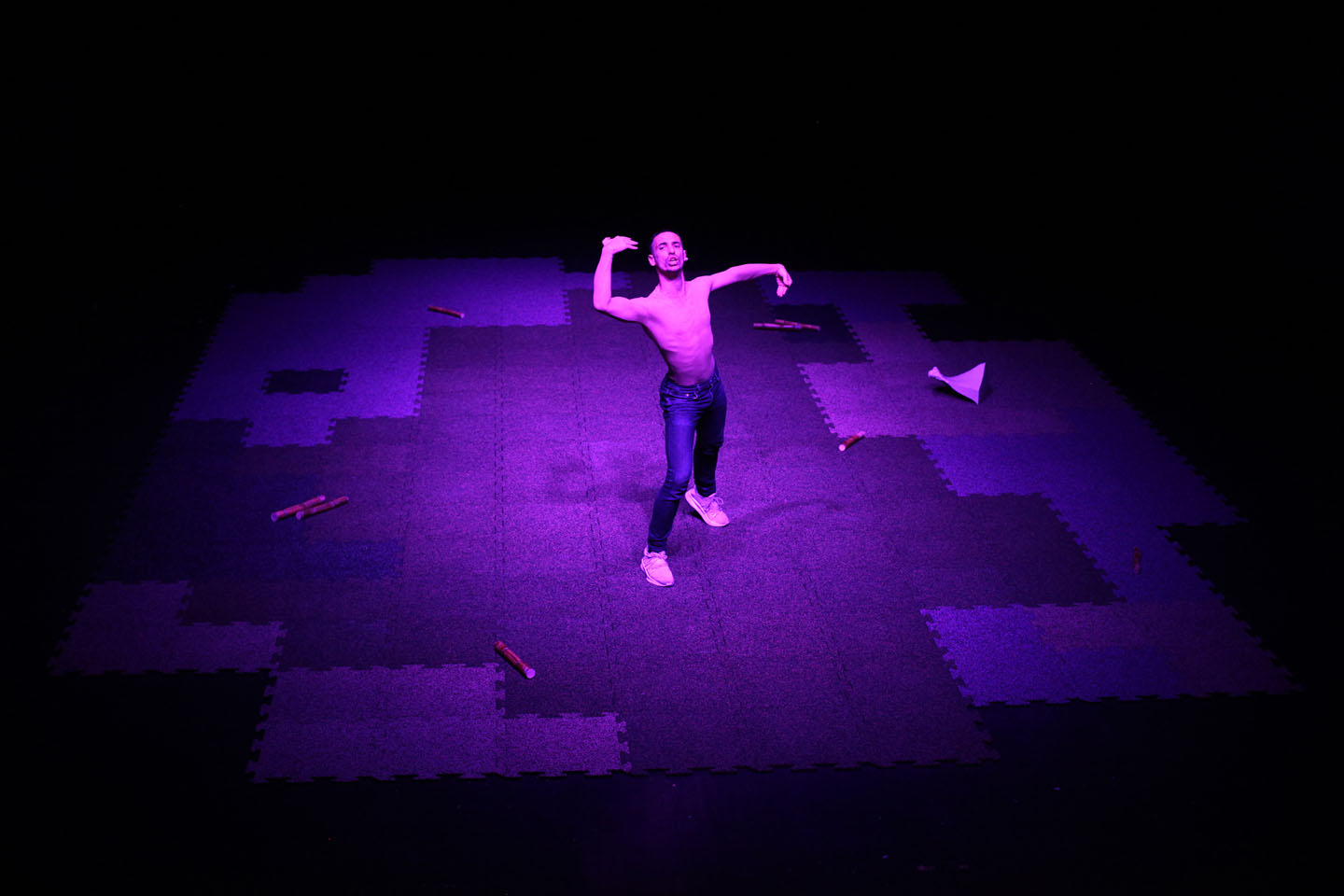 Digitalive is also back this year, a format created by Federica Patti dedicated to algorithmic performance and digital culture, which continues its interest in digital arts of which Romaeuropa has been a pioneer through exhibitions, shows and dedicated insights. Lorem (curated by Re:Humanism), Salò, Massimo Pupillo and Stefano Pilia, the Italian artist Quayola who will bring a live visual to Teatro Argentina and the installation created by the students of Rufa – University of Fine Arts will be on stage. 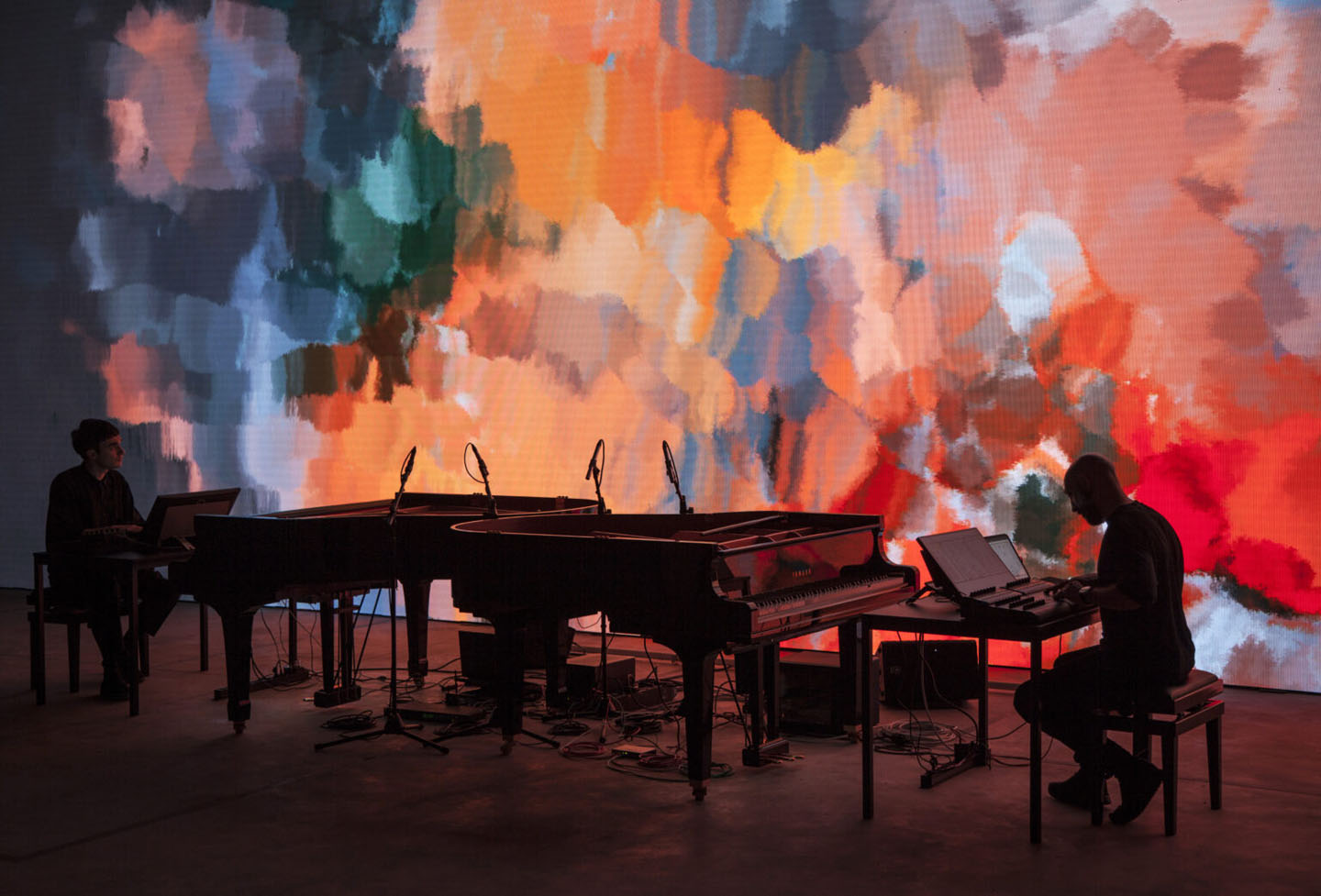 A part of Digitalive will be online, part of the EXTRACT section. This has allowed some artists to experiment with the web, but also includes others who have lived online for years. Digital performer LaTurboAvedon will perform online with artist Myriam Bleau. Mara Oscar Cassiani experiments with multimedia interventions while the Shonen company constructs a round table around its Phoenix, between Italy and Palestine.  This section in particular, where different realities reach a widespread audience through the network, some of which are the result of long-distance collaboration, will be of particular interest for the BACKSTAGE / ONSTAGE section, a project by the students of the Rome Fine Arts Academy who, with Arshake, have been following and documenting the various projects at all stages since 2018 resulting in a multimedia editorial project. This year the difficulties have created a special occasion. In addition to recounting the online performances, the young creatives will shift our gaze towards the analogical dimension of those who enjoy the works online. 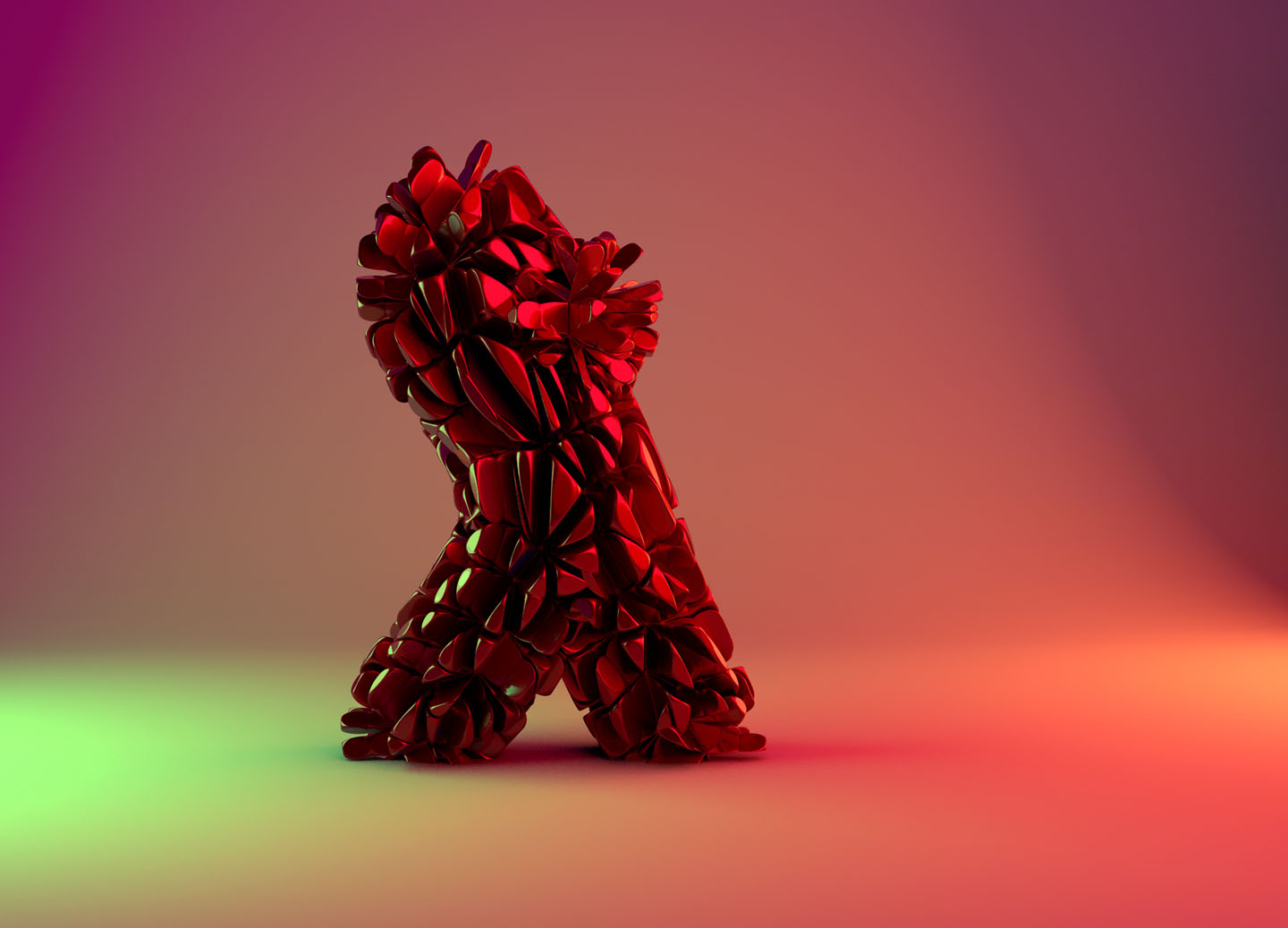 Visit here the website for the updated calendar of events, to buy tickets, and to enjoy events online, free of charge.

A word that troubles at Temple University