Aerocene: a containment strategy on a global scale 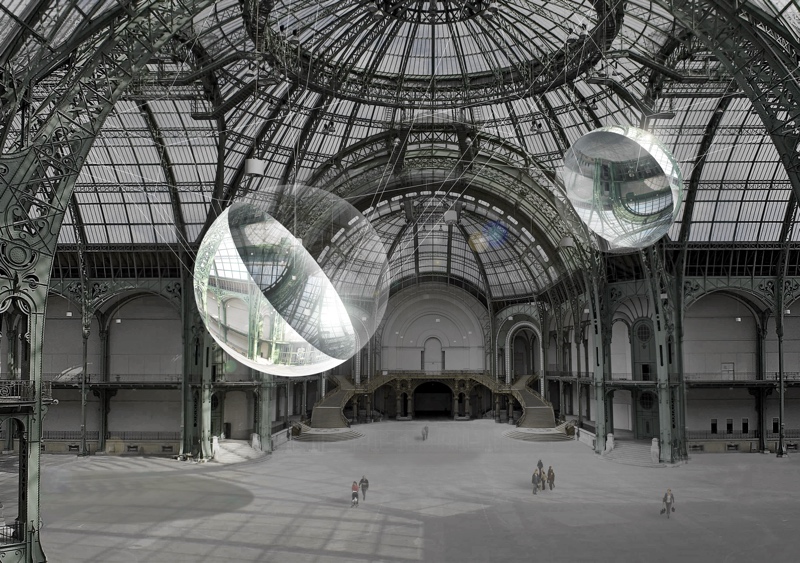 I believe a work of art is a way of exploring new links, ideas and facts which are not yet visible – Tomas Saraceno declared in an interview with Sole 24 Ore, continuing with a reference to air – which, in reality, is a kind of superhighway, an ocean of unexplored life, with an estimated 25 million organisms per square mile crossing the space above our heads. For me, the exploration of new interconnections is an essential part of being an artist.

In 2016, this exploration led Saraceno to come up with the idea for Aerocene, an art project that breaks down the boundaries between disciplines and straddles national borders; a research tool which proposes an alternative scientific investigation of the planet and the space surrounding it; a platform of shared knowledge; a sculpture that can fly without emitting hydrocarbons. 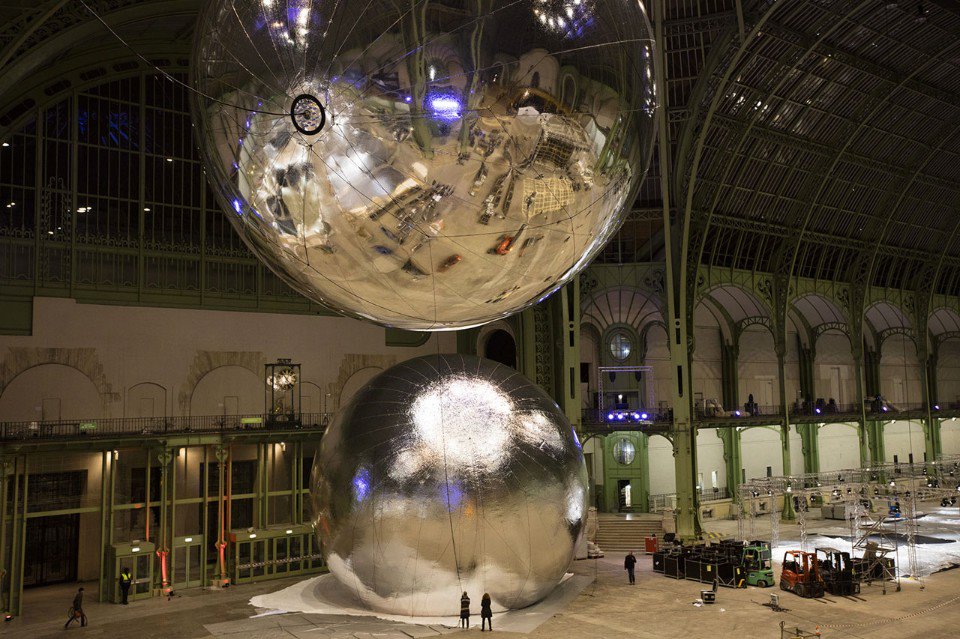 The aim of the entire operation is to raise awareness of the morals of climate change, and thus of the use of renewable and alternative energy sources, by means of a series of sophisticated aerial sculptures which combine the visionary nature of poetry with the concreteness of science, the utopia of a voyage around the world with the need to change the world itself. In the Anthropocene, in which humans have on the one hand acquired greater powers of manipulation and immediate transformation of their surroundings and, on the other, simultaneously lost their capacity to think of their shared collective future, Tomas Saraceno has come up with a containment strategy for climate change, halfway between adjustment and mitigation, which combines art, architecture, geography, meteorology, aerography, biology, chemistry and physics, and which tends towards an educational methodology and social politics. If in the Anthropocene the idea of a future beyond our own individual expectations is unthinkable, Saraceno’s answer is to put forward a new cultural model of collective communication and sharing (an open-source platform) based on shared moral values and policies, such as the responsibility of the present to safeguard the future. Indeed, artificial catastrophes, which the technological human race champions, present significant questions in terms of responsibility and justice, to which the artist promptly offers a “tool” – and not merely for reflection – for collecting atmospheric data and measuring air quality in real time: through photographs and videos shot from above by Aerocene, valuable information can be acquired on the condition of our world, and this information can just as rapidly be “put on the web” and shared via an e-learning platform. 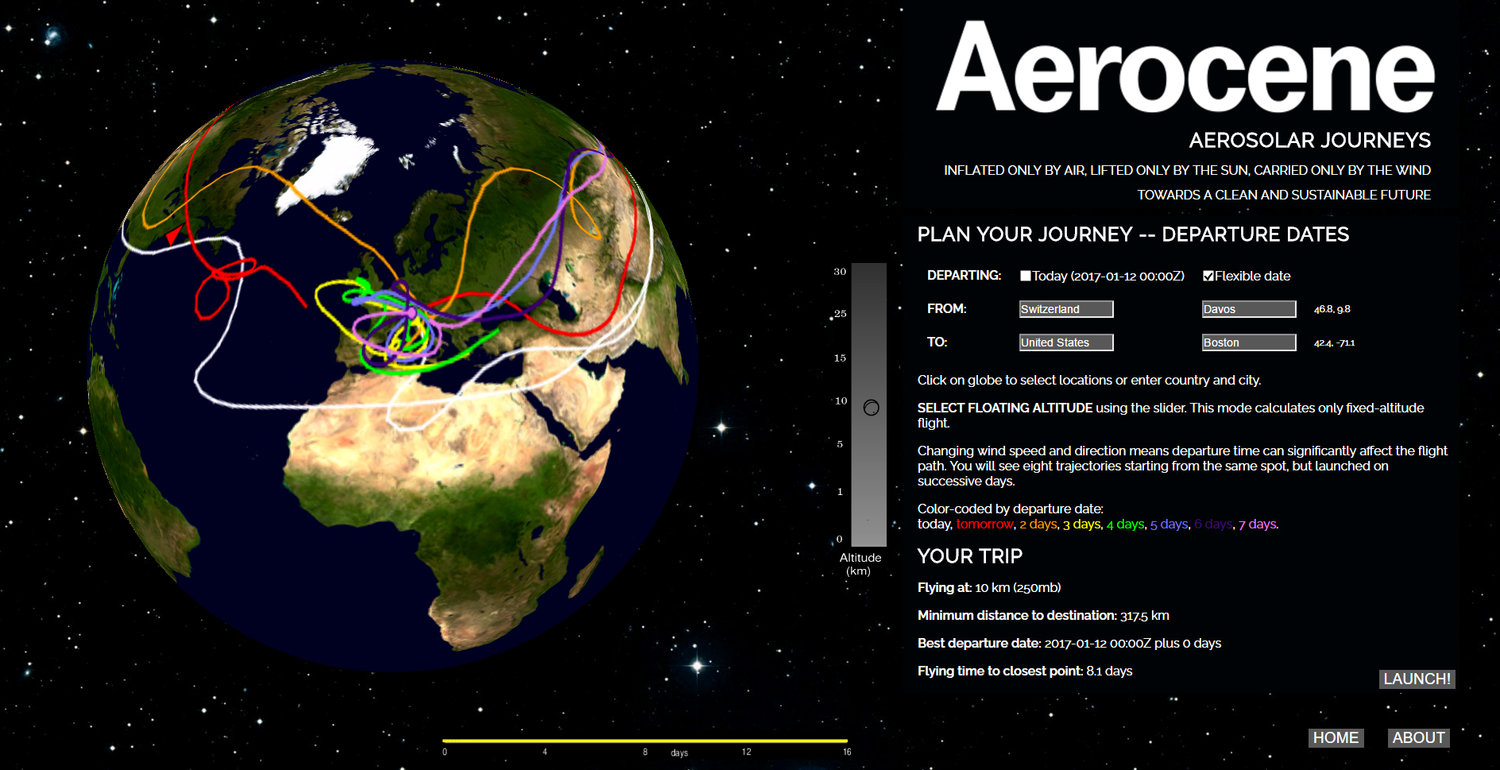 Having fine-tuned and flown the initial prototype, from early 2017 Saraceno and his team of experts will activate Aerocene Explorer (until now a beta version, tested by a community of artists, geographers, philosophers and scientists), the next step which allows an expansion of active participation in the ongoing project, by suppling a kit to anyone who requests it in order to carry out a test flight and send their own Aerocene into orbit. A broadening which, on a practical level, is consciously presented as a participatory action by the entirety of the artistic endeavour and, on a theoretical level, aims for maximum awareness of the consequences of choices made by our generation and generations past, in order to focus attention on the value of life in the future, for humans and non-humans to come. Filled only with air, lifted only by the sun, carried only by the wind, Aerocene is flying towards an ecological individual, towards a renewed and renewable society and world.