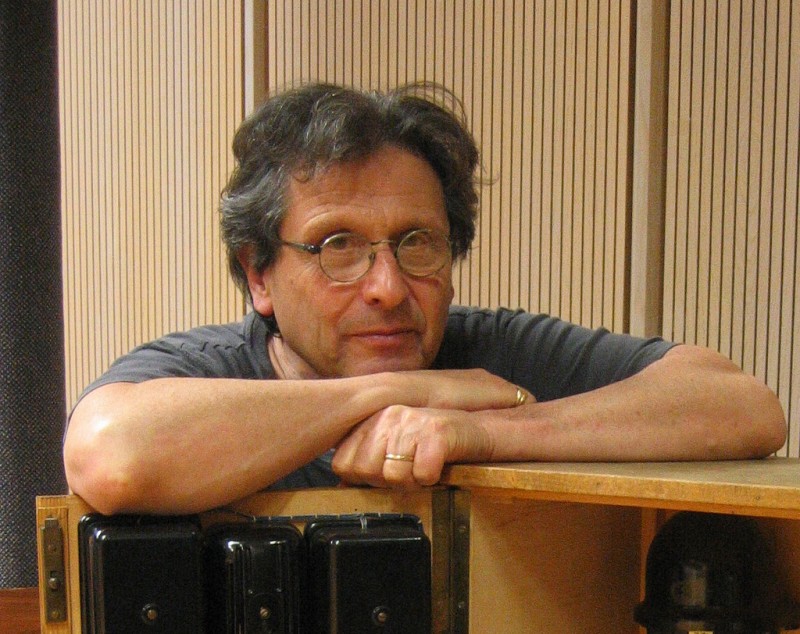 The names Franco Evangelisti and Alvin Curran are well known to anyone interested in an experimental field of music which, crudely and with a fairly reductive and dismissive approach, has long been labelled “anti-musical” or “noise”. These two names have close connections with the city of Rome where, in the late sixties, a veritable cultural and artistic movement grew up and gave rise to wide-ranging projects with an international scope. The most influential of these were linked to the collectives GRUPPO DI IMPROVVISAZIONE NUOVA CONSONANZA (GINC) and MUSICA ELETTRONICA VIVA (MEV), founded respectively by Evangelisti, who took inspiration from the experimental school of Berlin, and the more anarchic Curran.

The Roman avant-garde of sound was a reality, and the role played by the American Academy should be recognised, as during those years it offered a home and support for experimental musical activities linked to these projects, as well as many other artistic and humanist ventures.

On 14th November, the American Academy’s home at Villa Aurelia was the setting for recalling that 60s experimental current, which was based around the first portable synthesiser – Paolo Ketoff’s SynKet – and its particular sounds, giving dense meaning to the concept of free collective improvisation.

The event began with an encounter which brought together Alvin Curran himself, to discuss the work of MEV, Francesco Antonioni, representing GINC, and American composer Annie Gosfield. It was a brief and somewhat dull round-table discussion, which failed to take full advantage of the legacy of information and content that two such figures as Curran and Gosfield could have shared with the audience.

However, the central part of the event was more exciting, with live sets from Ceccarelli & Roncato, Teho Teardo, Alvin Curran, Annie Gosfield and Chris Cutler, followed by the obligatory section of DJ sets.

Among the most significant moments of the celebratory event was the set by Alvin Curran, who was greeted by a packed and attentive audience for a performance reminiscent of the forms, methods and sounds of 70s free improvisation. Curran was preceded by a set by Teho Teardo, who performed his works for the films of Man Ray  and for the Joan Mirò exhibition showing at Villa Manin an enormously engaging performance in which the composer exemplified the active communication between music and visual art, with the modest and extremely serious elaboration of a sound universe which can bring acoustic into communication with electronics and concrete sounds.

Please visit here Neromagazine for information about the event.