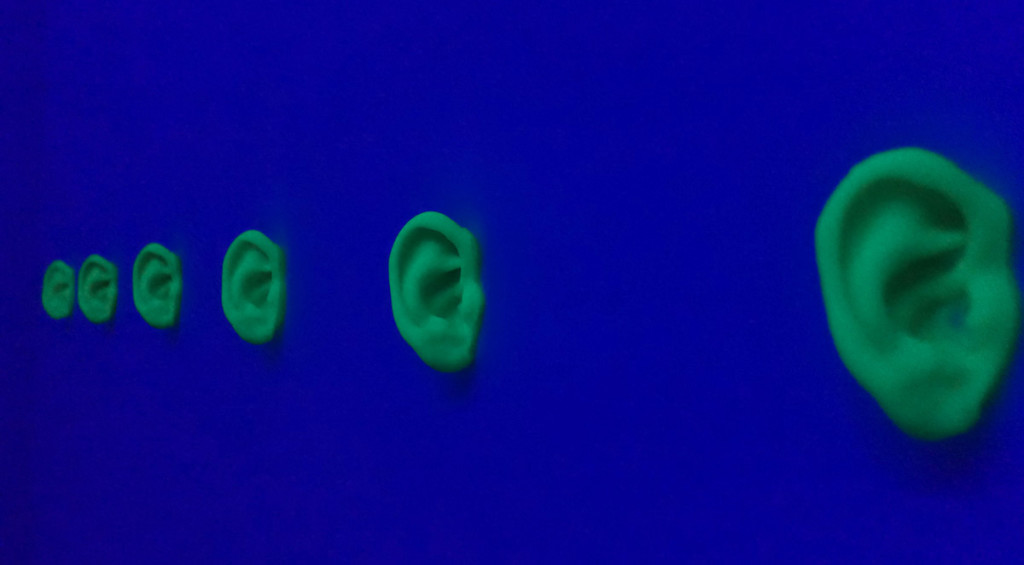 The exhibition Blinding Pleasures opens the program of 2017 at Arebyte Gallery in London, focusing on the theme of Control. The group exhibition Blinding Pleasures, curated by Filippo Lorenzin, will study the dangers and potentials of a conscious use of the mechanisms behind the False Consensus effect and its marketing-driven son, the so-called “Filter Bubble”. This project will be an occasion to reflect and question these issues with the involvement of artists, psychologists, lawyers, sociologists and communicatioon experts.

The mornings a]er both the Brexit vote and the 2016 U.S Presidential Election, social media was used more than ever for sharing sadness, fear and even desperation; people felt cheated, asking how it was possible that Brexit and Donald Trump won even though they saw on their social media feeds in the previous months that everyone was going to vote against them. The reality the social media channels perceived and the real and final outcome were too wide and deep.

Blinding Pleasures will explore the reasons and the ways in which the False Consensus effect takes place on a daily basis, online and offline, due to the construction of environments only allowing persons to connect with people who share a similar opinion. Not paying aNention to signs that confound expectations is one of the most important and subtle functioning of human psyche; more o]en than not, it is an involuntary mechanism triggering out selfdefense. 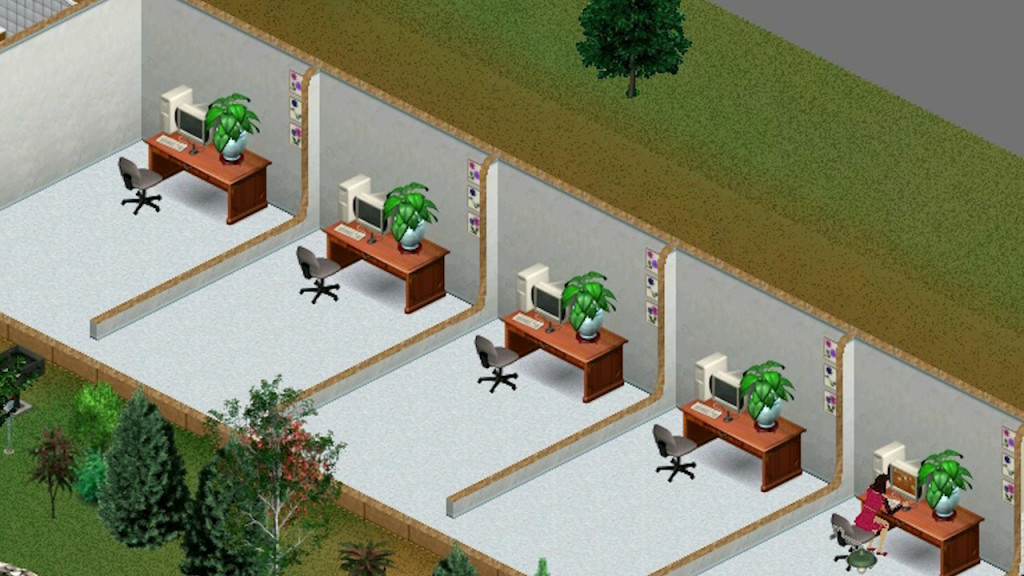 Marketing agencies and centres of power learnt how to master this bias for their interests. Shaping a public opinion doesn’t necessarily mean to filter the information needed to control the extremely partisan communities blind to other opinions but rather, and foremost, to sharpen the differences among opposite groups giving birth to extreme partly blinded communities. Blinding Pleasures is an exhibition that reflects on how people can critically take control over their inner psychological biases, disruptung the aNempts of being misled by those who detain power on the pladorms they use.

Ultimately, the exhibition questions the means in which one retains control over these systems. Starting from a non social media related point of view, the exhibition explores the perks and troubles of behaving in an environment designed to keep people locked in it by exploiting their need to be socially accepted and reassured. Given the complexity of the topic, inquiry won’t be from a wholly negative or positive presumption; it’ll be an opportunity to start a conversa>on aimed to collectively address subtle and influential psychological functioning.

Blinding Pleasures is launching arebyte’s 2017 programme surrounding and responding to the theme of Control as inspired by Deleuze’s Postscript for Socie-es of Control.

Angela Washko will show Survival Rates In Cap-vity (Free Will Mode #5) (2017), a new unedited work of her ongoing project Free Will Mode. This is a series of videos in which the artist uses The Sims to place human Ar>ficial Intelligence into architectural situations to test the constraints of their ability to rethink the environments they’ve been placed in. 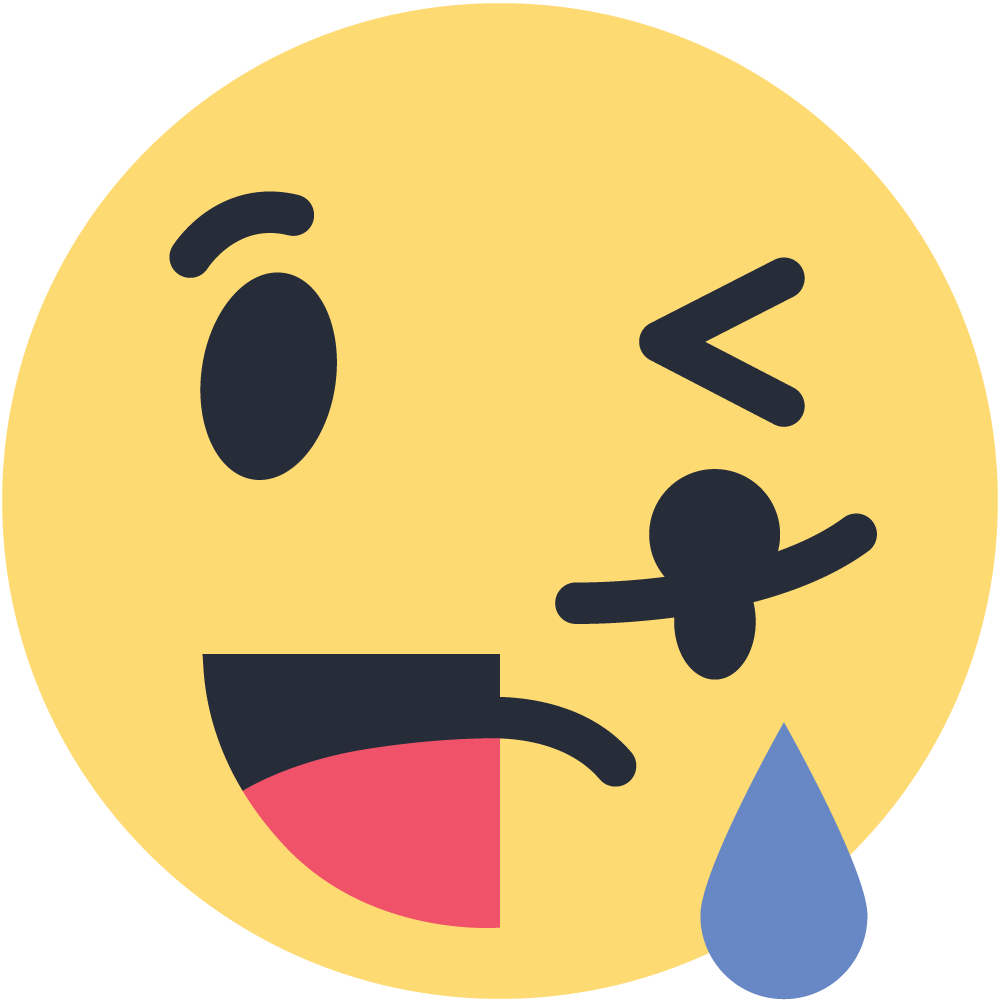 Man BartleN will present an installation titled Browsing the Blues (2017) created in part from the electromagnet output of his iPhone recorded while browsing his social media feeds, as well as a takeaway print that represents the score of the audio piece overlaid on a depiction of the circuitry of the iPhone model he used. In concert, this act as a sort of signature of his digital consumption. (from the press release)

Media Art. Prospects for the arts towards the 21st century