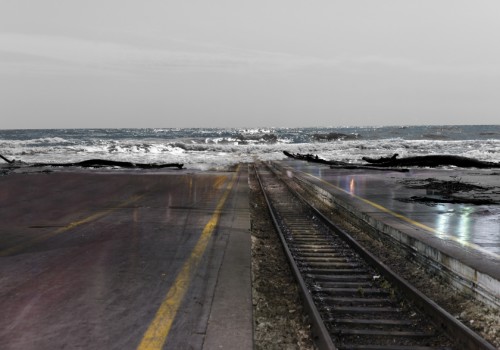 L’arte guarda avanti is the title of the group exhibition organized for the sixth edition of the Terna Award inaugurated on 15 December at the State Archives of Turin. The exhibit, curated by Cristiana Collu and Gianluca Marziani, is a collection of works by thirty artists from Italy and abroad. It includes those by the winners of this year’s edition: House Train by Marco Piersanti, winner of the Photography and Video art category; Vacuum Space by Linda Carrara, winner of the Painting category; L’alba di una casa sparita [Dawn of a house that has vanished] by Sara Alavi, winner of the Sculpture and Installation category. 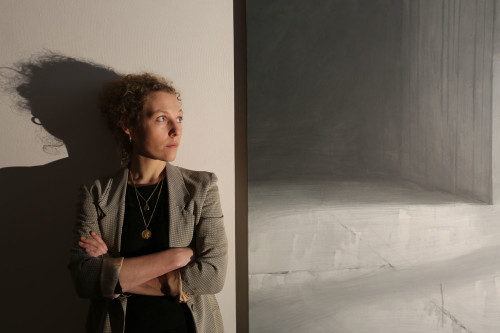 The work of the Terna Award is formulated on different artistic levels, interests and motivations. These are put into effect every year by new projects thanks to which the Award intends to remain both a stage in constant evolution and a steady point on the national artistic scene. These resolutions are the basis for the title of this year’s edition, a kind of memorandum on the necessity of channelling energies, including (above all) those deriving from the crisis we are all experiencing, in order to create a new vision and new possible futures. It would appear that this topic has inspired more than just the artists on exhibit. In fact, there were a record-breaking 1400 participants this year who contributed in making the Terna Award an increasingly distinct and acknowledged platform of exchange and development. 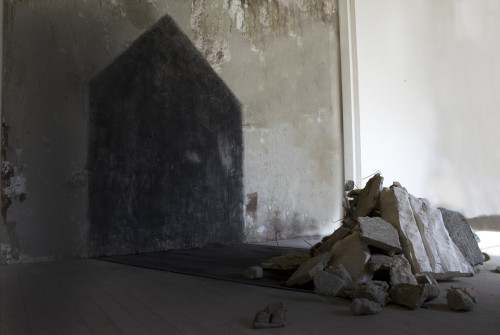 Among the works on display at the State Archives until 15 January, we would like to mention the video Mistaken Landscapes by Giancarlo Norese that features fragments of actions containing unpretentious and yet extraordinary stories in a single sequence; the winning installation by Sara Alavi, L’alba di una casa sparita [Dawn of a house that has vanished], a heap of rubble in which the artist succeeds in seeing the shadow (literally) of the place it once was. It might even obtain new life by rising from its ashes. The project by Marco De Sanctis entitled Refused Projects is a series of five ink drawings on paper – only it’s not just any paper. The papers in question are rejection letters from a contest commission that the artist has requested to participate in since 2010. He has drawn an element connected to the textile industry on each of them: a tapestry, a rug, a frayed piece of woven cloth and each has taken on an added value in comparison with the paper’s negative reply. 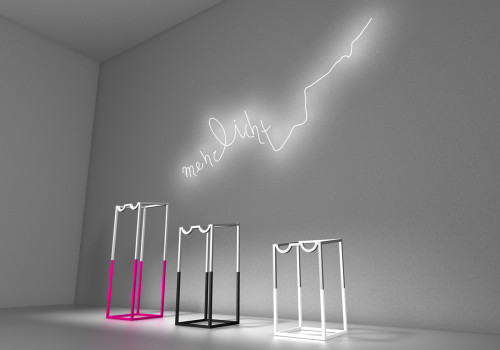 Mehr Licht by Salvatore Mauro is an installation centred on light, its mystical and daily value. It is diffused by an intermittent neon lamp relating to the title of the work which, translated from the original German, means «more light». Three armrests are set at different heights across from the light, allowing the spectator to draw in and contemplate it at the intensity of choice. 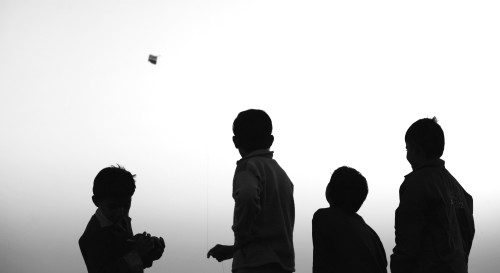 Then there is the photography of Andrea Mete, Aner Andros. The subject is four children, representing the four elements. Their features are not distinct but we can follow their gaze to a kite flying high in the sky attached by a thread. In Greek mythology a thread symbolizes life and the future. These are only some of the works on exhibit and each offer their own view of the future, stressing the sense commitment we all need to have in order to make this future something feasible which can be confronted and shared.