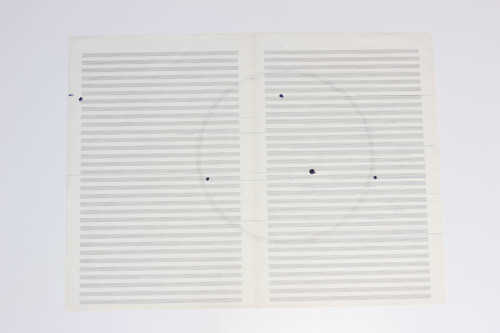 The project of Augustin Maurs is the fifth appointment of «One Space/One Sound», a series of exhibition on visual art and sound appositely conceived for AuditoriumArte at the Auditorium – Parco della Musica Roma. For this occasion and during the three days AuditoriumArte is transformed in the artist’s studio, where musicians belonging to various and different traditions are invited to play together, experimenting on the musical concept of «tempo rubato». 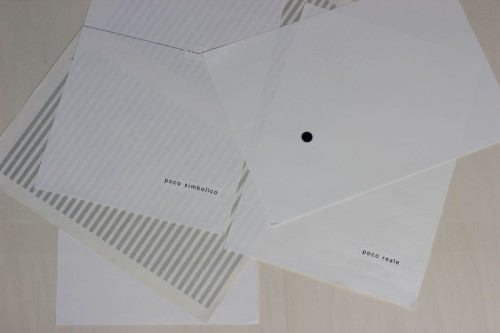 If music is traditionally organized through quantifiable time parameters, it is also the evidence of the unquantifiable essence of time. Appearing in the 19th century, the notion of «tempo rubato», Italian for «stolen time», precisely evokes the rhythmic freedom taken by the interpreter, the transitory and unmeasurable essence of the musical act. As a musical union between time and space, the «rubato» is inherently singular and irreproducible. It opposes synchronization, which is precisely what enables music to be reproduced. 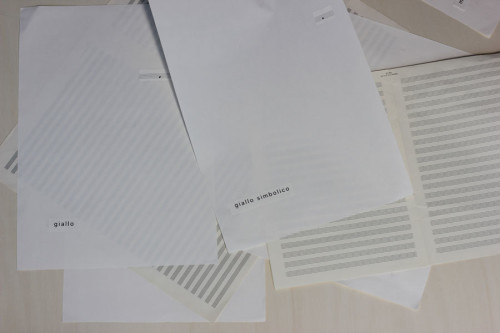 The exploring of this idea of «rubato» transforms the exhibition rooms in a lively space, a space of encounters and experimentations in continuous movement trough the combination of an electronic soundtrack and live playing. An assemblage of scores is at the disposal of the musicians and the visitors. This notational inquiry consisting of invented signs, stains and quotes, almost casual poetical events, though denies the actual use of music notation, but rather  brings about a reflexion about «given» and stolen time, about music and playing. Visitors are free to attend the series of musical sessions and activities, which will take place during the three days of the project in preparation to an «open concert» due to happen the last day of the show, November 28 at 7:00 pm. (from the press release) 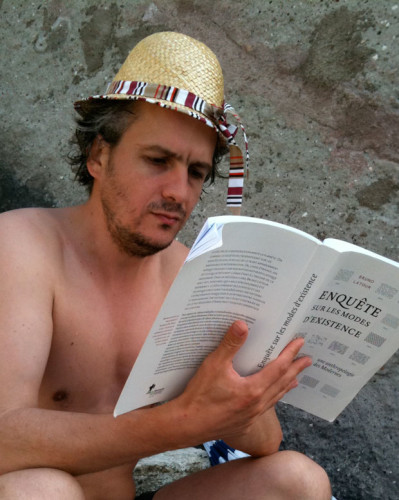 Augustin Maurs is a French musician and composer living in Berlin. He combines performative with collaborative and conceptual practices. His work is situation related and focuses on the very idea of music making. Recent projects include Found Melodies and Stains for the Geneva artfair 2014; Practice Files – long term home recordings of the Bach cello Suites, punctuated by concerts in the dark (New York Goethe Institute 2013); Virtuosity – a concert with visual artists in the Berlin Philharmonie 2013 (together with among others Saâdane Afif, Annika Larsson, Klara Lidén, Olaf Nicolai and Tino Sehgal)