Before Projection shines a spotlight on a body of work in the history of video art that has been largely overlooked since its inception while simultaneously placing it within the history of sculpture. Exploring the connections between our current moment and the point at which video art was transformed dramatically with the entry of large-scale, cinematic installation into the gallery space, Before Projection presents a tightly focused survey of monitor-based sculpture made between the mid-1970s and the mid-1990s. 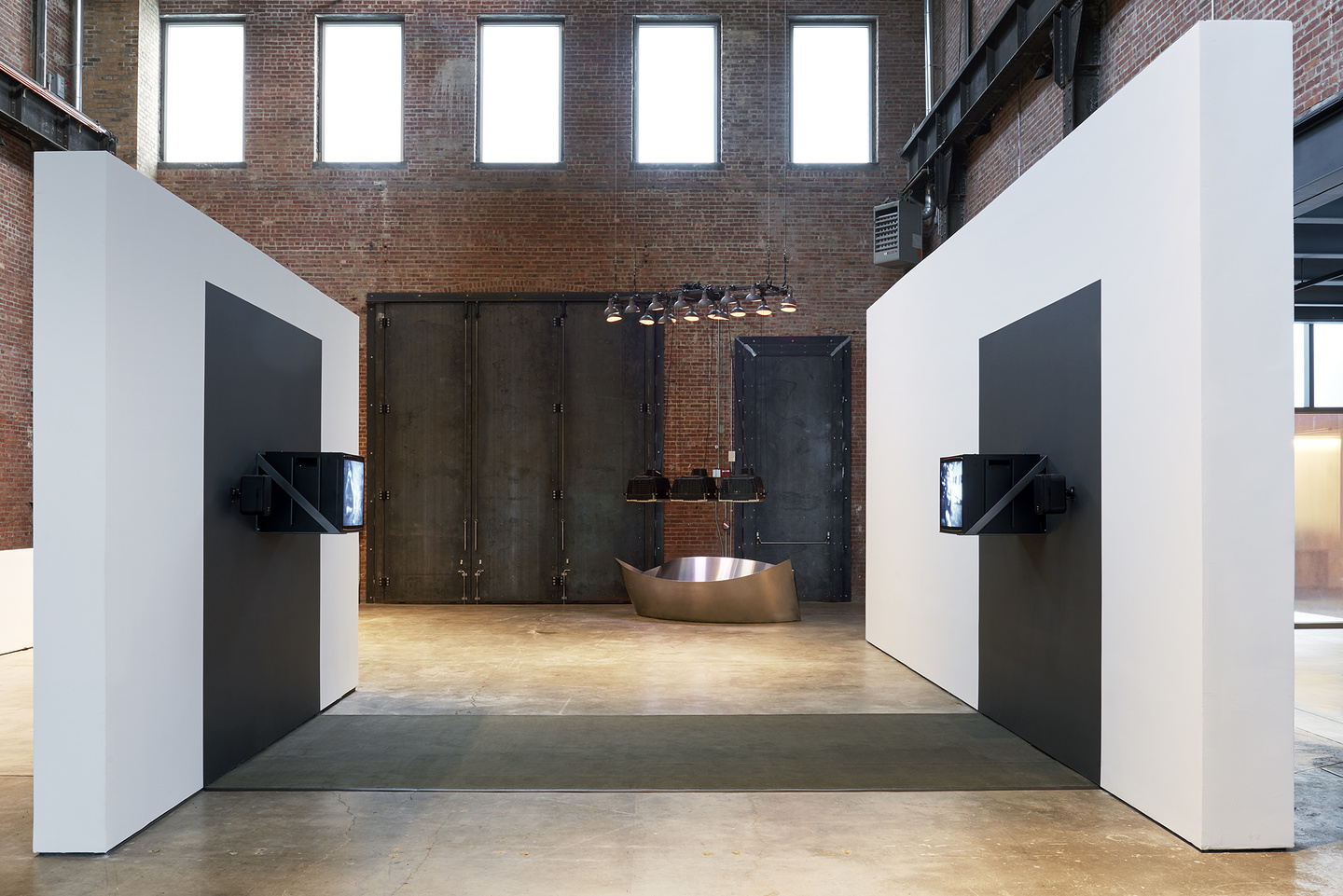 From video art’s beginnings, artists engaged with the sculptural properties of the television set, as well as the possibilities afforded by juxtaposing multiple moving images. Artists assembled monitors in multiple configurations and video walls, and from the 1980s onward incorporated TV sets into elaborate environments and architectural settings. In concert with technological advances, video editing and effects also grew more sophisticated. These video works articulated a range of conceptual and thematic concerns related to the television medium, the still and moving image, seriality, figuration, landscape, and identity. The material heft of the cube monitor (before the advent of the at-screen) anchored these works firmly in three-dimensional space. 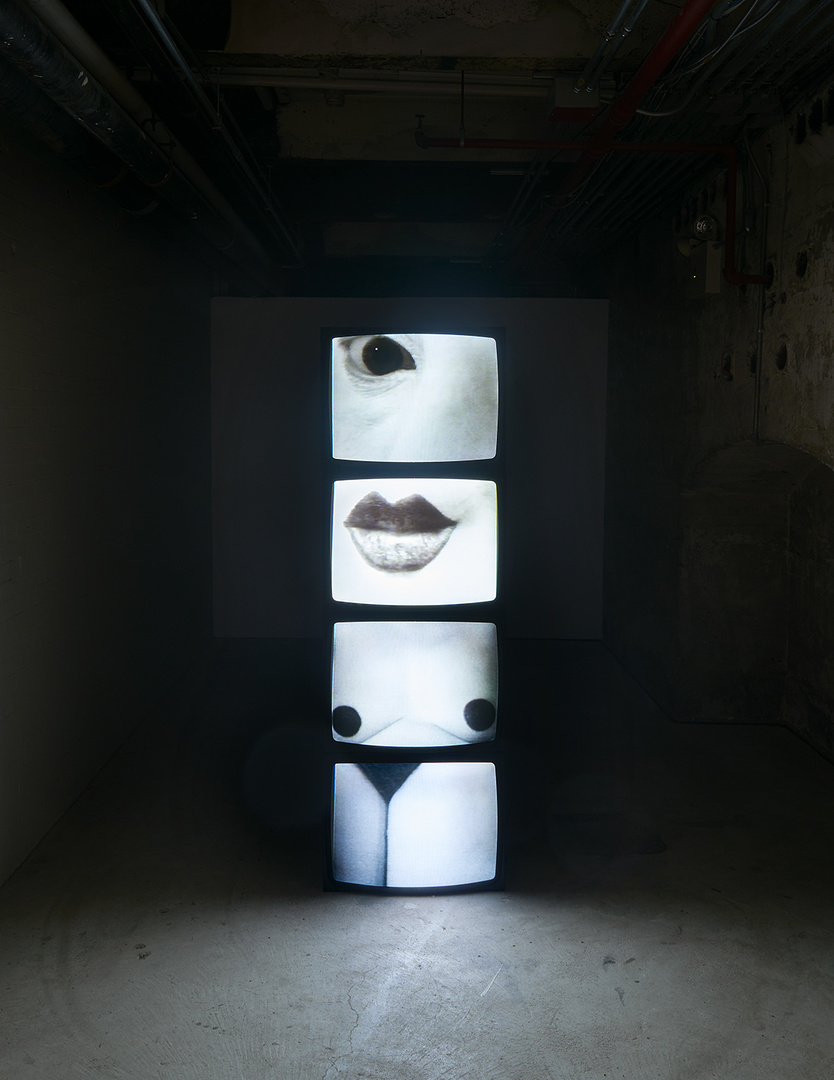 Before Projection focuses on the period after very early experimentation in video and before video art’s full arrival—coinciding with the wide availability of video projection equipment—in galleries and museums alongside painting and sculpture. Proposing to examine what aesthetic claims these works might make in their own right, the exhibition aims to resituate monitor sculpture more fully into the narrative between early video and projection as well as assert its relevance for the development of sculpture in the late twentieth century. (from the press release)

The exhibition is accompanied by a fully illustrated catalogue edited by Henriette Huldisch with additional contributions by Edith Decker-Phillips and Emily Watlington, published by Hirmer Verlag in association with the MIT List Visual Arts Center.