Between Art and Research. Open studios at Via Farini-in-residence.

by Emanuele Gurini
in focus 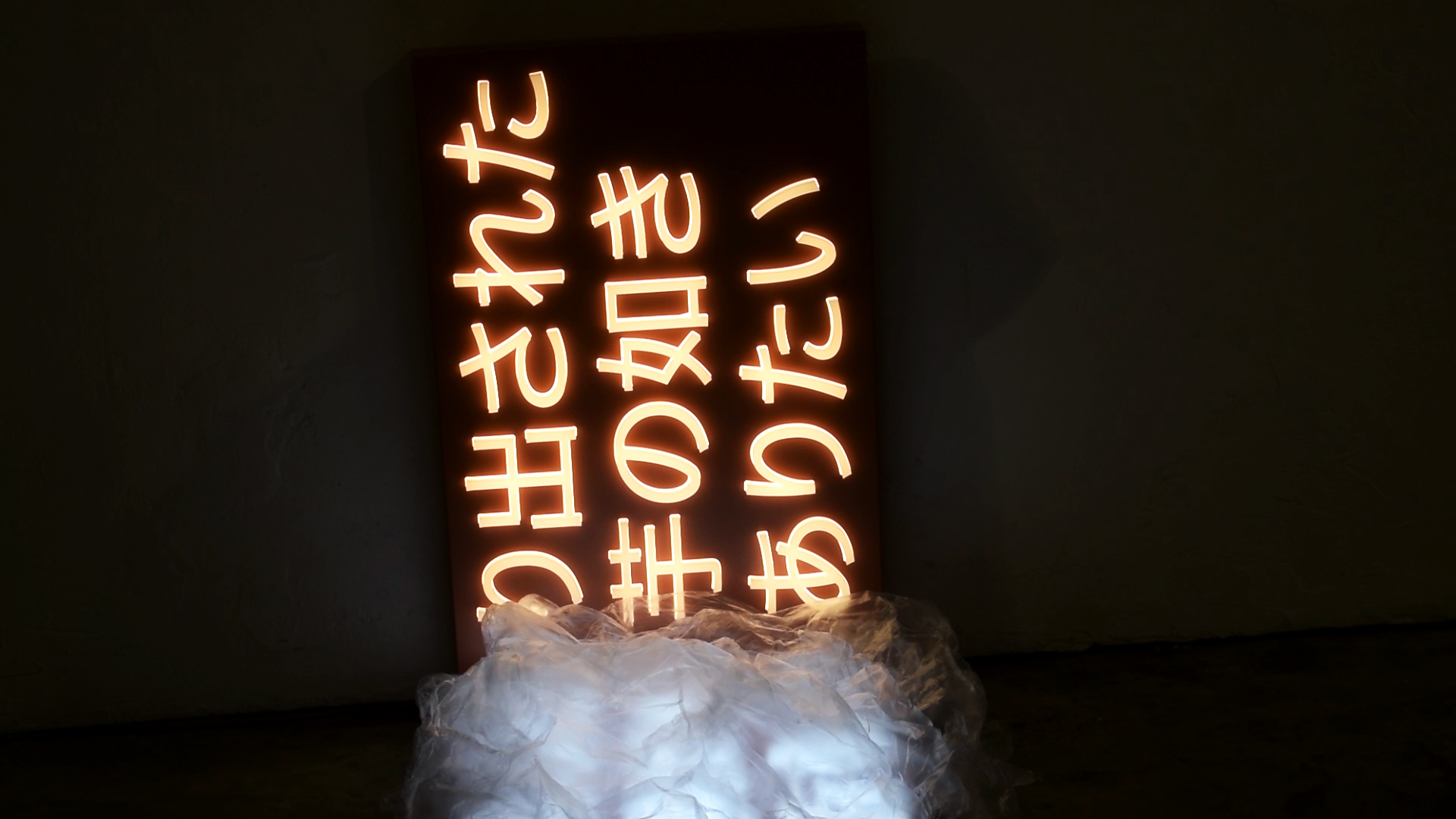 It was during the Age of Enlightenment that science distanced itself from the arts, a split that lasted almost two centuries, or at least until 1912, when Duchamp (1887), on the recommendation of his great friend Picabia (1879), began to work at the Bibliothèque Sainte- Geneviere; here, among the books, the revolutionary young artist became interested in mathematics, physics and the work of Poincaré (1854). From this moment on, there was a change in direction: science once more mixed with art, and this time the bond was stronger than before, aided by the twentieth century’s drift towards secularism, the growth of cities and the nascent anthropological conception of the human being, which in turn led to other disciplines we know as the Human Sciences. 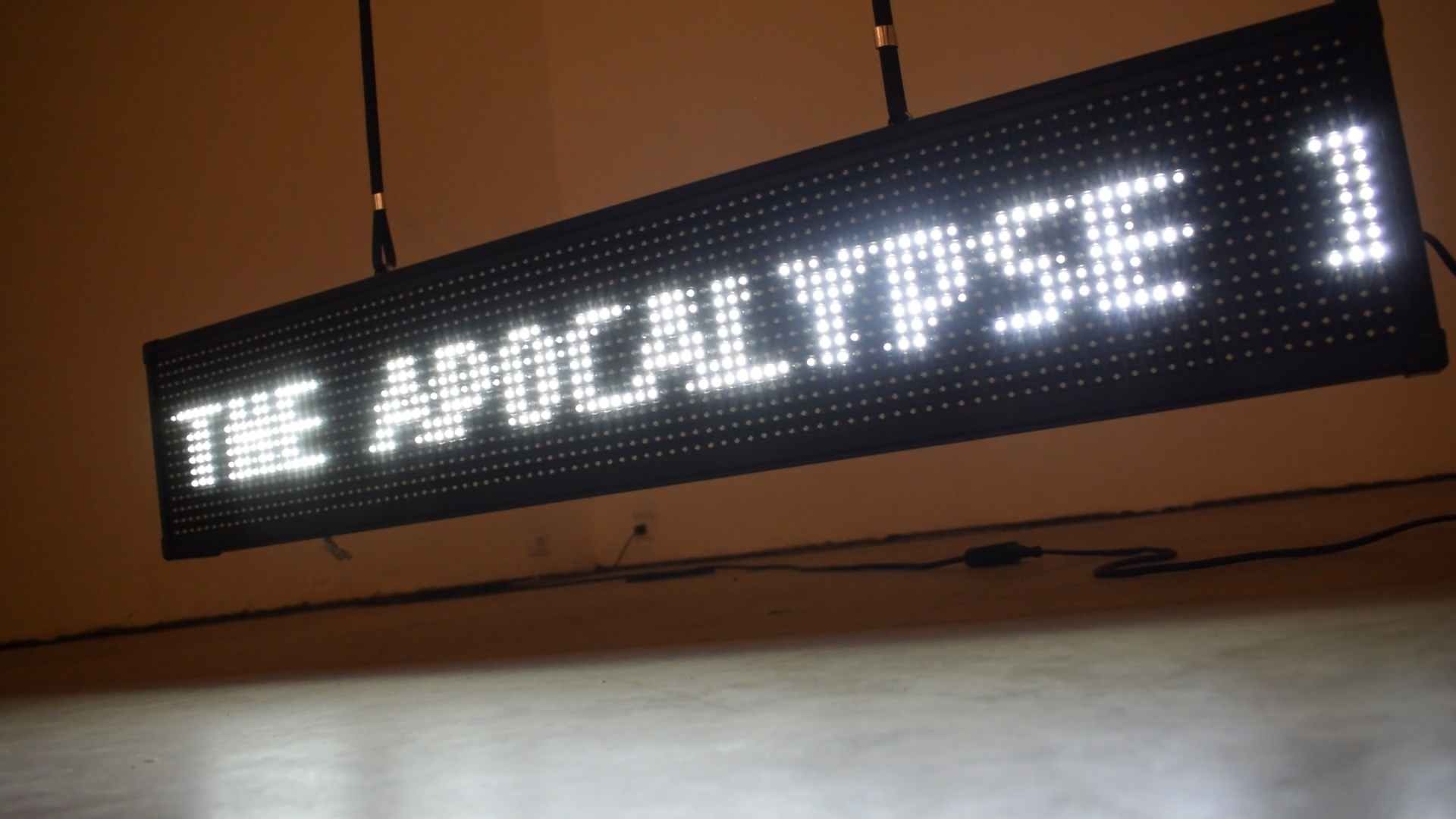 A century has passed since then, but the relationship between art and science has only strengthened; leading us to wonder whether art has become a medium for science, helping it to find answers, or whether science has found in art the perfect vehicle to convey its discoveries to the masses in simple terms. It doesn’t matter which it is. The truly important thing today is the marriage of Art and Science or, in the case of Sacha Turchi (1988), Art and Biology, which gives us a new viewpoint from which to observe – in the studios of Via Farini (Milan) – something we always thought we knew: skin, which gives its name to Sacha’s artistic/scientific research project Nuova Pelle. Divided into four stages, Nuova Pelle is a journey taken by the artist whose primary aim is to define the concept of Skin in all its aspects, from the medical and biological perspective to the symbolism encapsulated by the term, proceeding via a study of new forms of epidermis, created in a lab, which can react to external stimuli and become a witness – through its appearance – to the experiences of life. 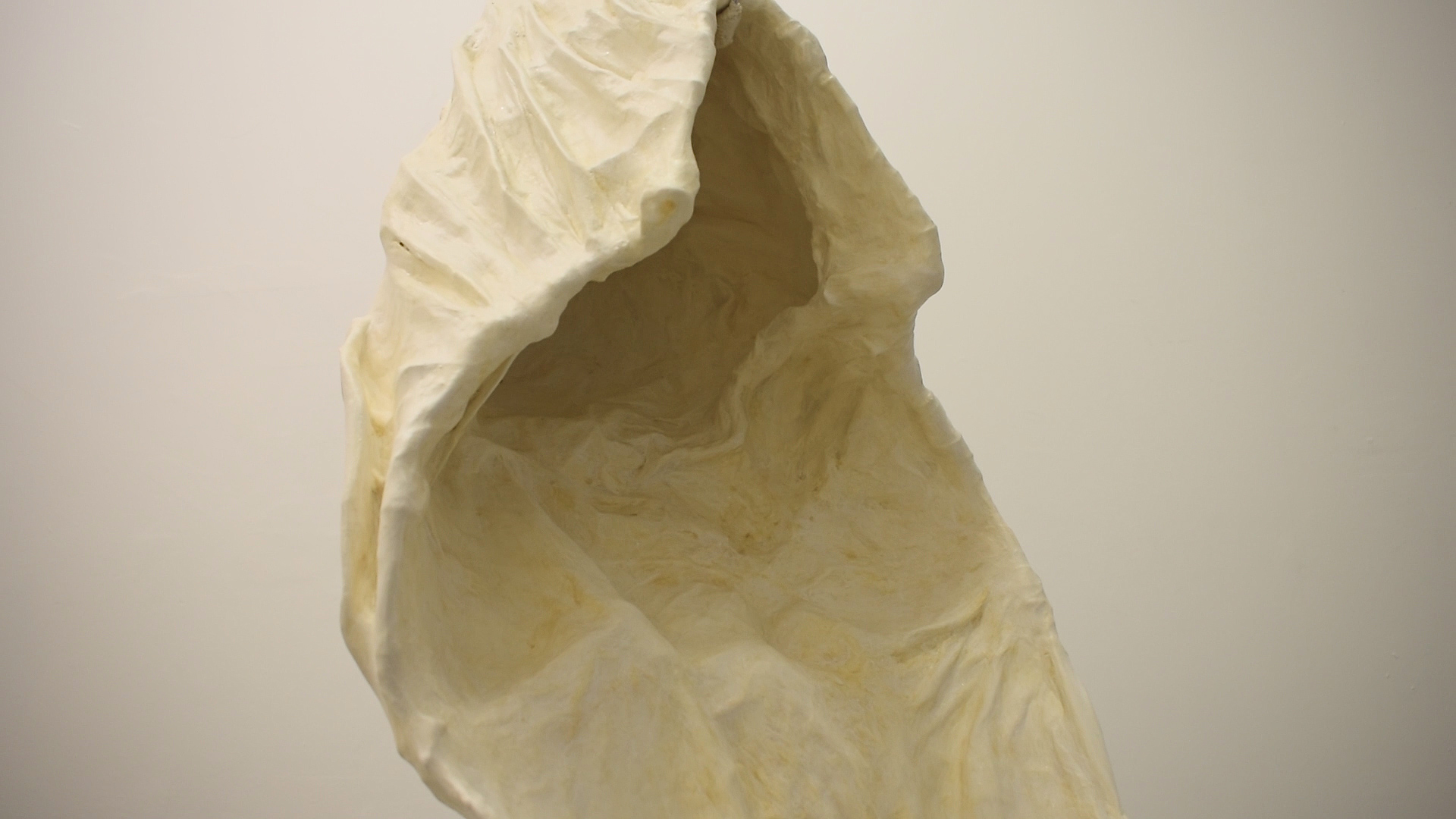 An anthropological approach, on the other hand, characterises the research of Claudia Sinigaglia (1985) whose interest in sociology leads her to exhibit the results of her studies on the behaviour of people in public places. But if the link between art and science – as we have mentioned – is stronger than ever, in the new millennium technology plays an essential role in this solid collaboration: this is the case with Matteo Pasin (1986) and Giuseppina Giordano (1987), with their unusual use of Google tools, or with the bizarre app of Natàlia Trejbalovà (1989), concluding with the invitation by Pamela Diamante (1985) to rediscover our capacity for amazement in the face of events to which excessive exposure has rendered us inured and desensitised. 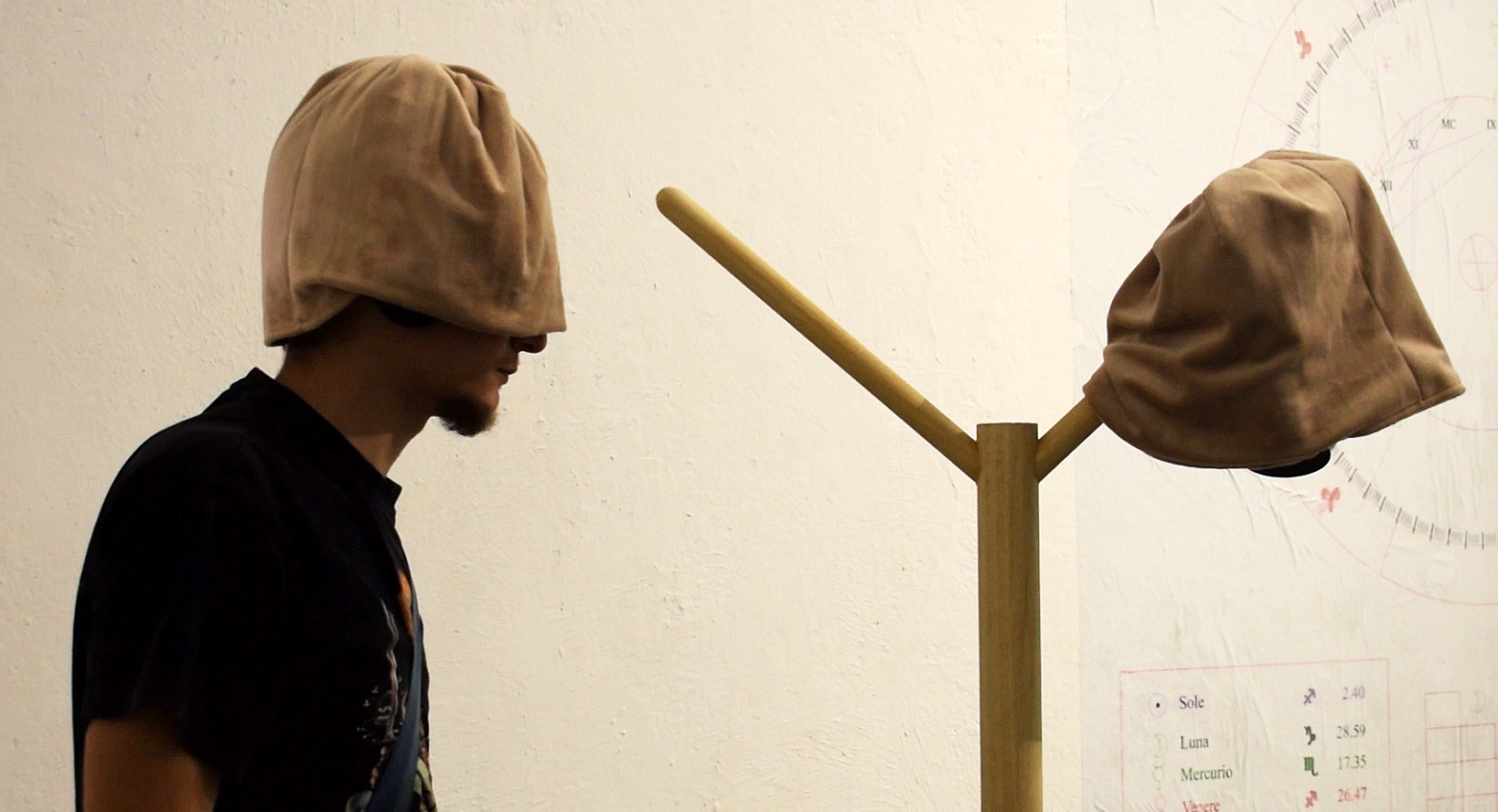