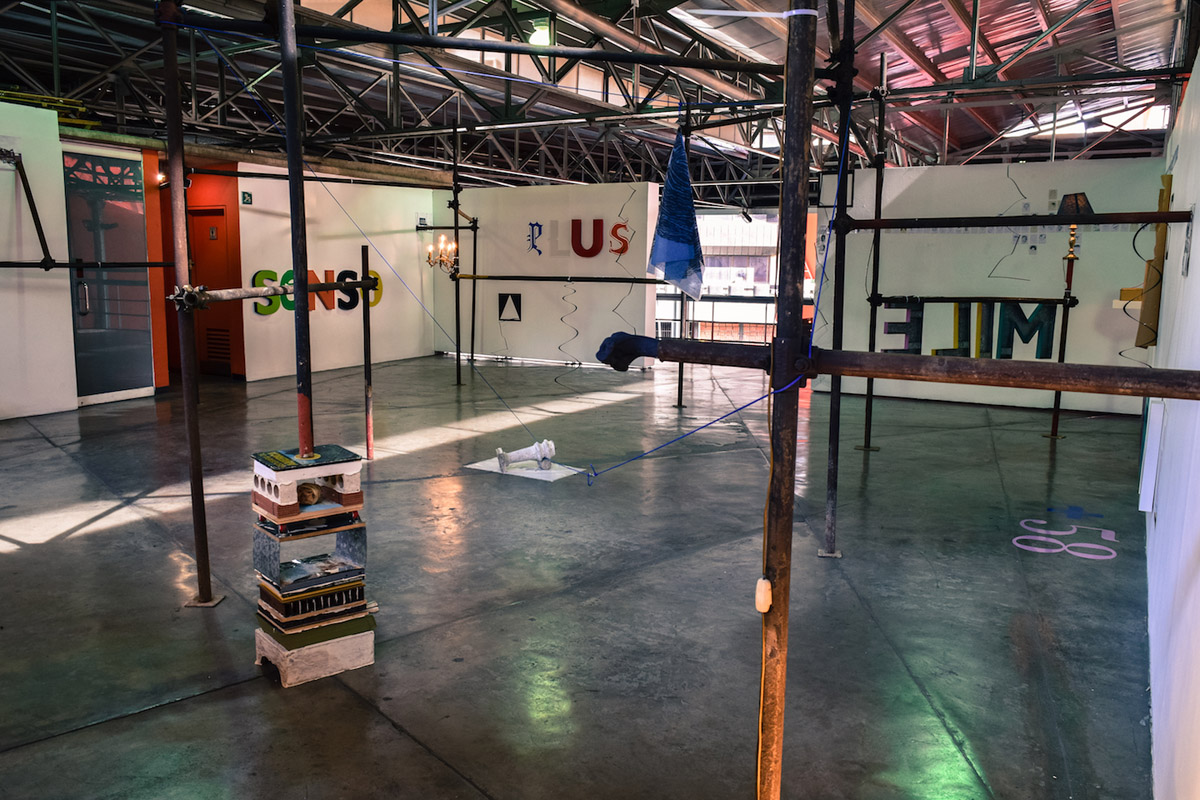 Divided into three sections – La presenza del futuro, Tornare and Passato prossimo – each of which can be considered as a confluence of the other two, the Disio, project – whose name is borrowed from Dante (Purgatorio, VIII, v. 1-3: “Era già l’ora che volge il disio” [“It was the hour that turns seafarers’ longings homeward”]) to indicate its stumbling into the realm of saudade – aims to be a moment of debate on the state of art, a place that reawakens critical judgement and intelligence from an atmosphere in which these are often barred. 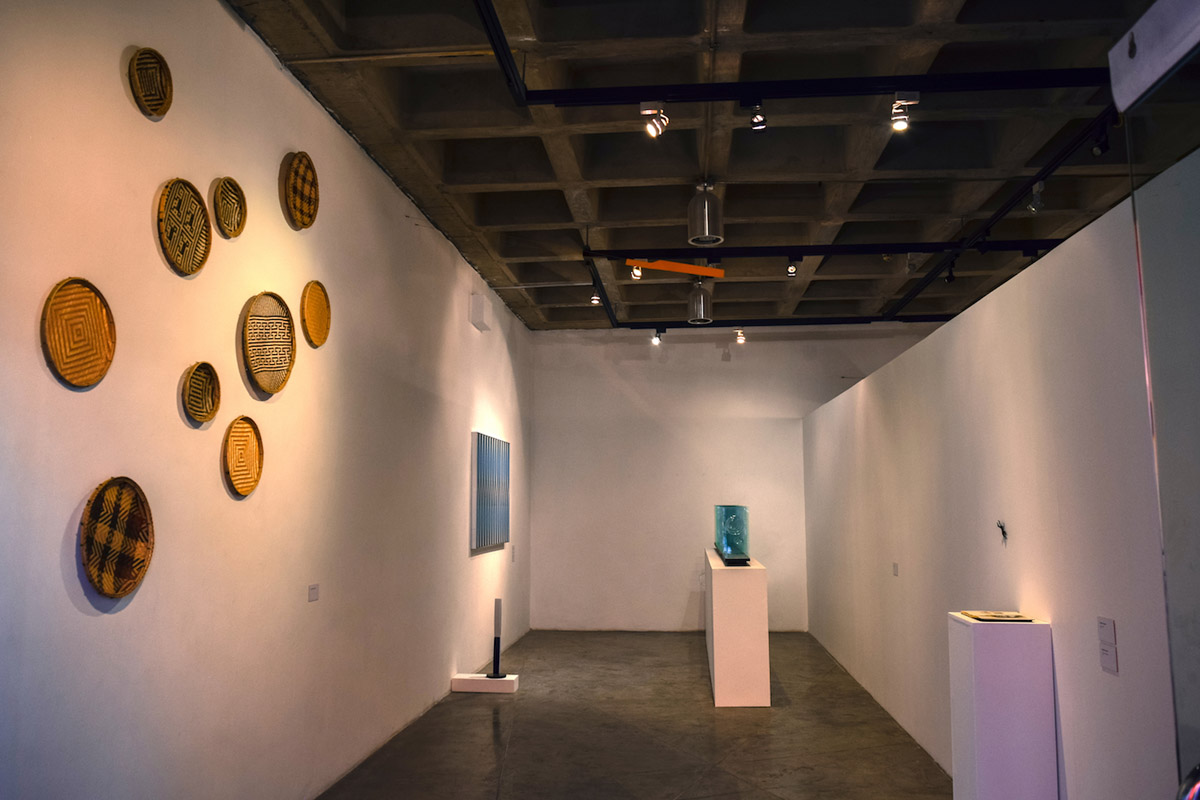 Arising from an encounter with certain artists (Armando Reverón, Umberto Boccioni, Marcel Duchamp, Kazimir Malevič) whose undisputed aesthetic scope bridges time, space and any kind of territoriality, La presenza del futuro (the first section, located in the Sala TAC – Trasnocho Cultural and curated by Félix Suazo), outlines a square – formed by Reverón’s Teléfono, Boccioni’s Disegno per forme uniche di continuità nello spazio, Malevič’s Disegno suprematista and Duchamp’s In Piedi Nudo – whose magnetic power lies its vision of the future, constant presence of the now, and reading of what’s to come. Two figures from the current generation (Luis Arroyo and Magdalena Fernandez) enter this visual ring with a joint artwork, like appendices to a reflection that extends to the present and to today’s presences to highlight a growth in art, in critical thought, in the celestial ideology that acts on the future as time for a coming together. The five Italian and ten Venezuelan artists also appearing in the middle section (Tornare) present a meaningful work relating to the same theme, with an aesthetic tracking of their work; an undercurrent, an imprint capable of marking their vision of the world, their upcoming gaze.

The section devoted to returning (Tornare), organised at La Caja – Centro Cultural Chacao and curated by Carolina Balza, forms the heart of the exhibition, the intention being to present the site-specific works arising from the three-way dialogue between artists of the five generations which ideologically cover the second half of the twentieth century. The idea is to establish a conversation among these artists, initially in epistolary form and then in real life, with the goal of getting them to work together in the Centro Cultural Chacao, in the hope of creating six-handed works between indoor and outdoor spaces, between open and closed, between Innen and Aussen. 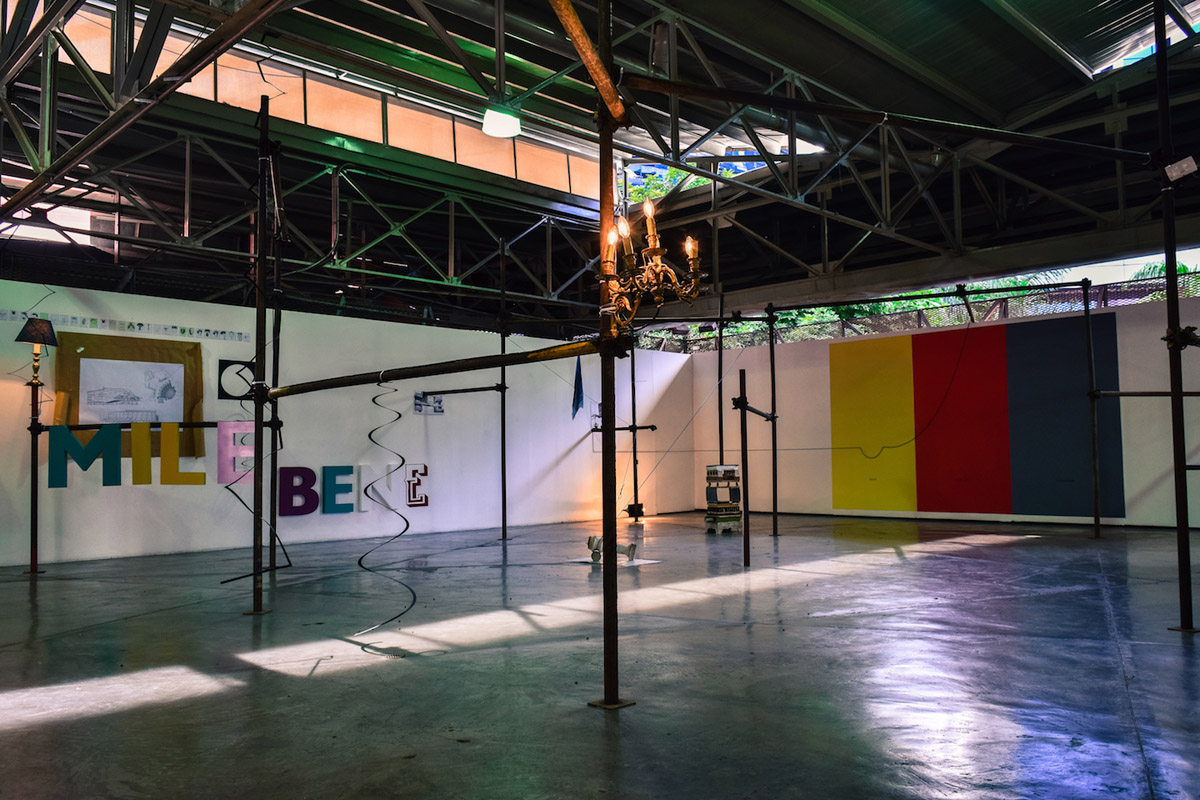 Thanks to the creative force of five Italian artists – Enrico Pulsoni, Giovanni Termini, Eugenio Tibaldi, Domenico Antonio Mancini and Antonio Della Guardia – in dialogue with ten Venezuelan artists – Jason Galarraga and Adolfo Alayón, Luis Millé and Zeinab Rebeca Bulhossen, Hayfer Brea and Ángela Bonadies, Iván Candeo and Camilo Barboza, Eduardo Vargas Rico and Manuel Eduardo González – the exhibition aims to propose, against a background of uncertain economic, political and social circumstances, the magic of a reawakening, the bipolar enthusiasm of re-addressing tradition (the perennial nature of values acquired in the past which project into the future), the desire for a shared commitment. 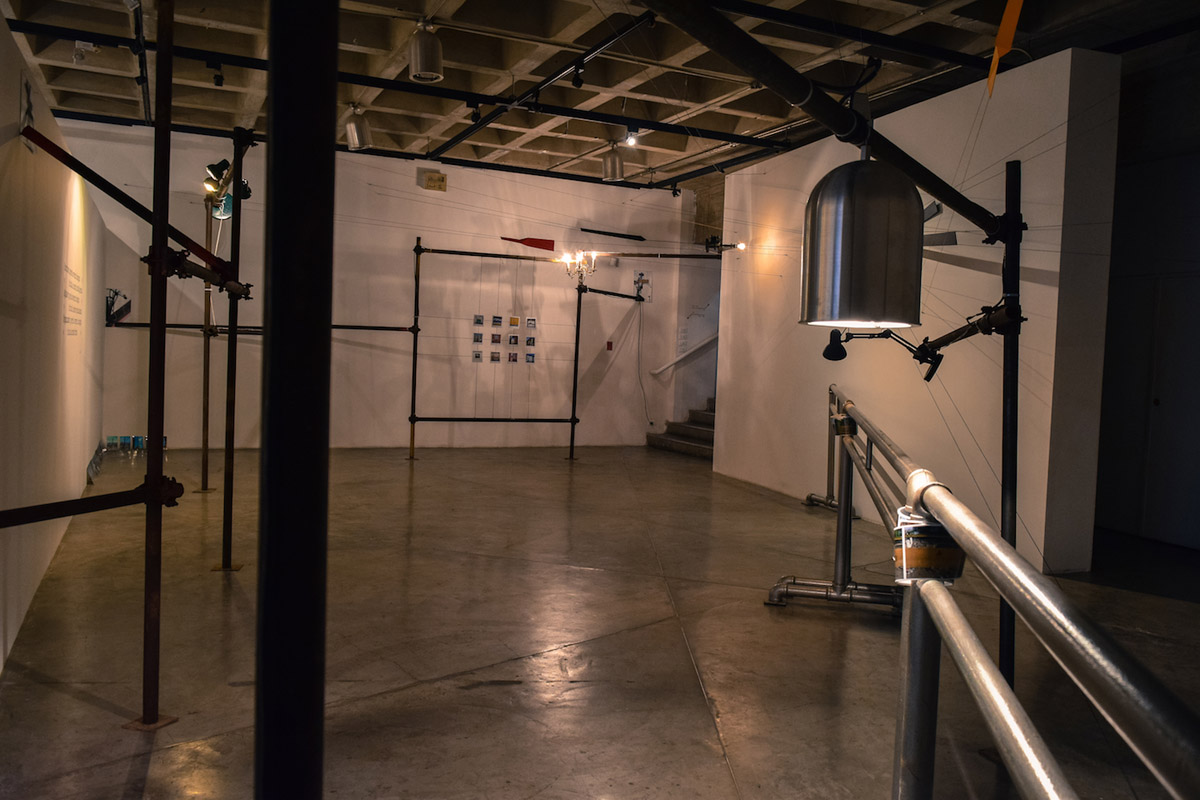 With the starting point of a particular social and anthropological climate and a single installation –Las Cestas – of ‘guapas’, richly decorated circular baskets woven by the Yekuana indigenous Venezuelan people, the third section of the exhibition (also at La Caja) focuses attention on the perfect space of a geometry which characterises not only many Italian artistic ideas born from groups making Kinetic and Programmed art in the early sixties – and intersecting with the illustrious names of Jesús Soto and Carlos Cruz Diez – but also certain dynamics of contemporary cultures. Here the visitor encounters a second square which, thanks to the work of Venezuelan artist Antonio Paz and Italians Max Coppeta and Fabrizio Cotognini, constitutes an invaluable instance, a reflection on the splendour of geometry, a journey in today’s furor mathematics. (from the press release)

Between Art and Research. Open studios at Via Farini-in-residence.