Beyond Binaries will be on show from 14 to 28 September in the AlbumArte spaces in Rome to present the works emerging from the project “Residenze per un’arte partecipativa e transfemminista / Residencies for a participatory and transfeminist art”, also called Beyond Binaries, curated by Erinni.

Mara Oscar Cassiani, Collettivo Call Monica, Ginevra Petrozzi and Giulia Tomasello display the results of the participatory residency experience which was carried out in the Torpignattara district from 20 to 30 June 2022. 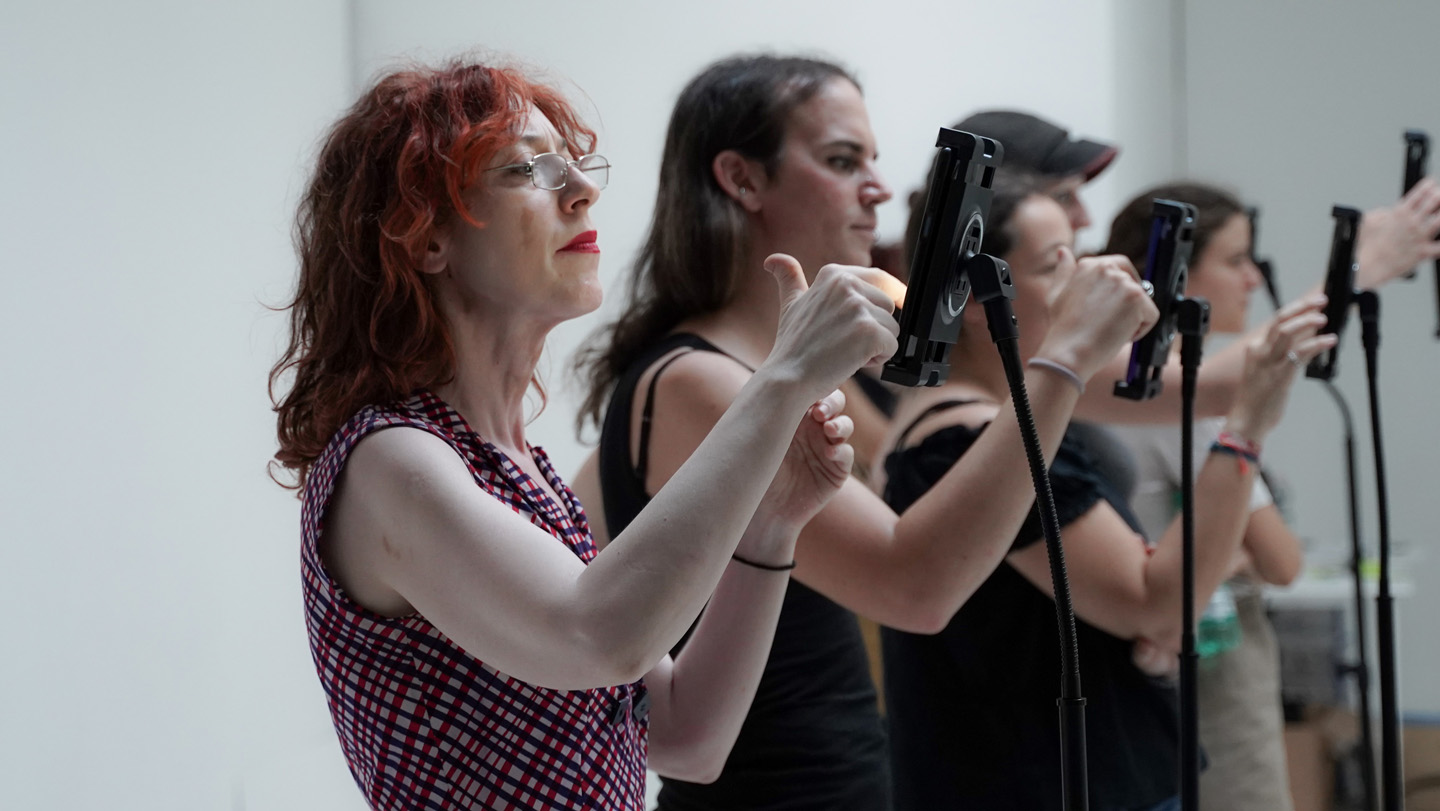 The project “Beyond Binaries. Residencies for a participatory and transfeminist art” stems from the desire to investigate issues related to identity and gender dynamics with regard to the Torpignattara area, a metropolitan area of Rome where, historically, migratory trajectories have taken place and different communities have settled. 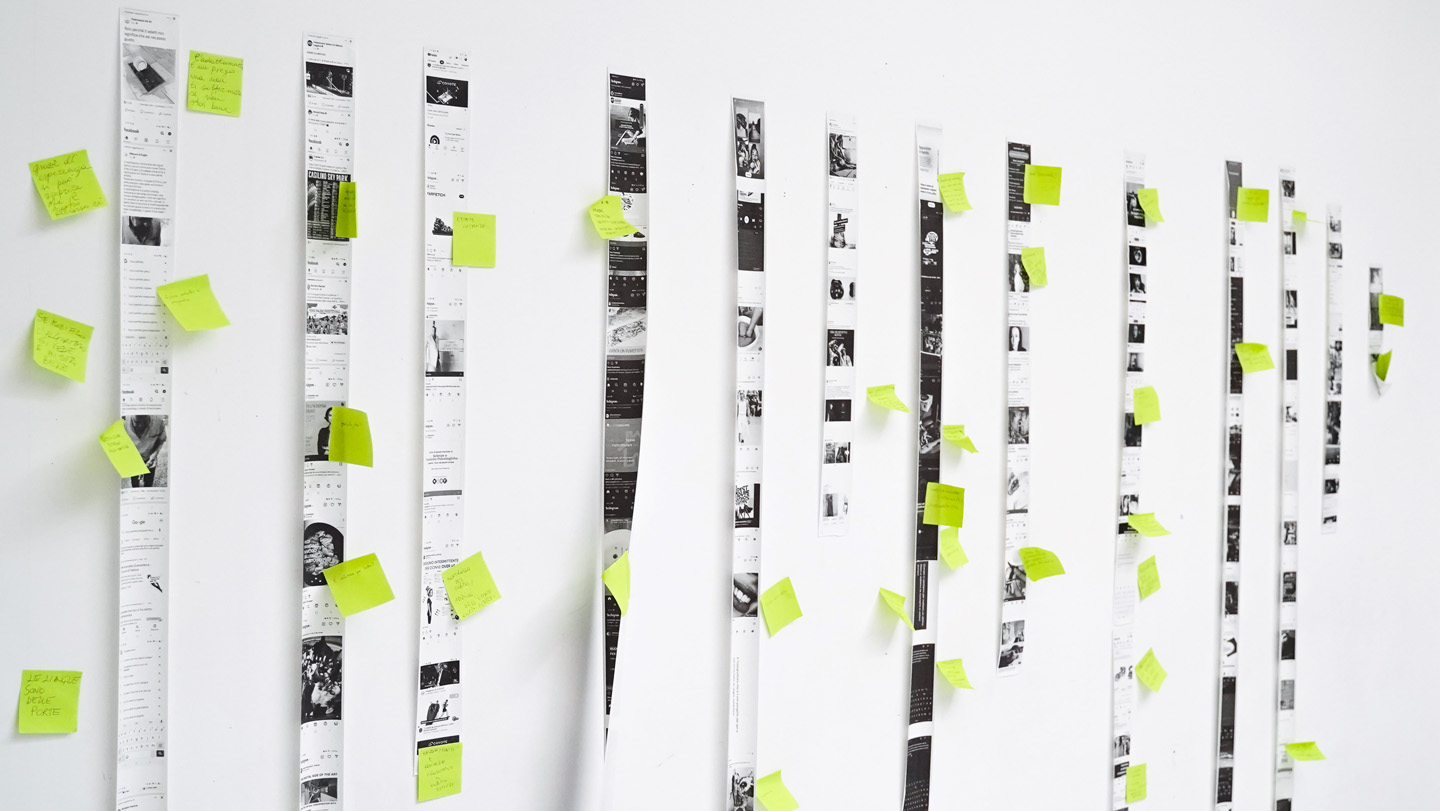 The exhibition Beyond Binaries showcases the new artistic productions resulting from the residencies and summer workshops. All the artists involved investigate diverse aspects of the themes that emerged from the exchange with the territory, using different languages and artistic practices: The artist and designer Giulia Tommaselloexplores how intimate female health is experienced by womxn* in our society and perceived as taboo; Ginevra Petrozzi focuses her research on “digital esotericism” in which she compares the function of algorithms with the predictive function of certain divinatory techniques; and Call Monica – composed by Barbara Bordoni, Est Coulon, Gaia Ginevra Giorgi, Alessandra Grieco and Theresa Maria Schlichtherle – is a performer collective that investigates the technological gaze as a cultural construction and vector of power. Finally, Mara Oscar Cassiani works on the construction of new cultural forms that oppose gender stereotypes declined in the feminine, with the use of gaming culture. 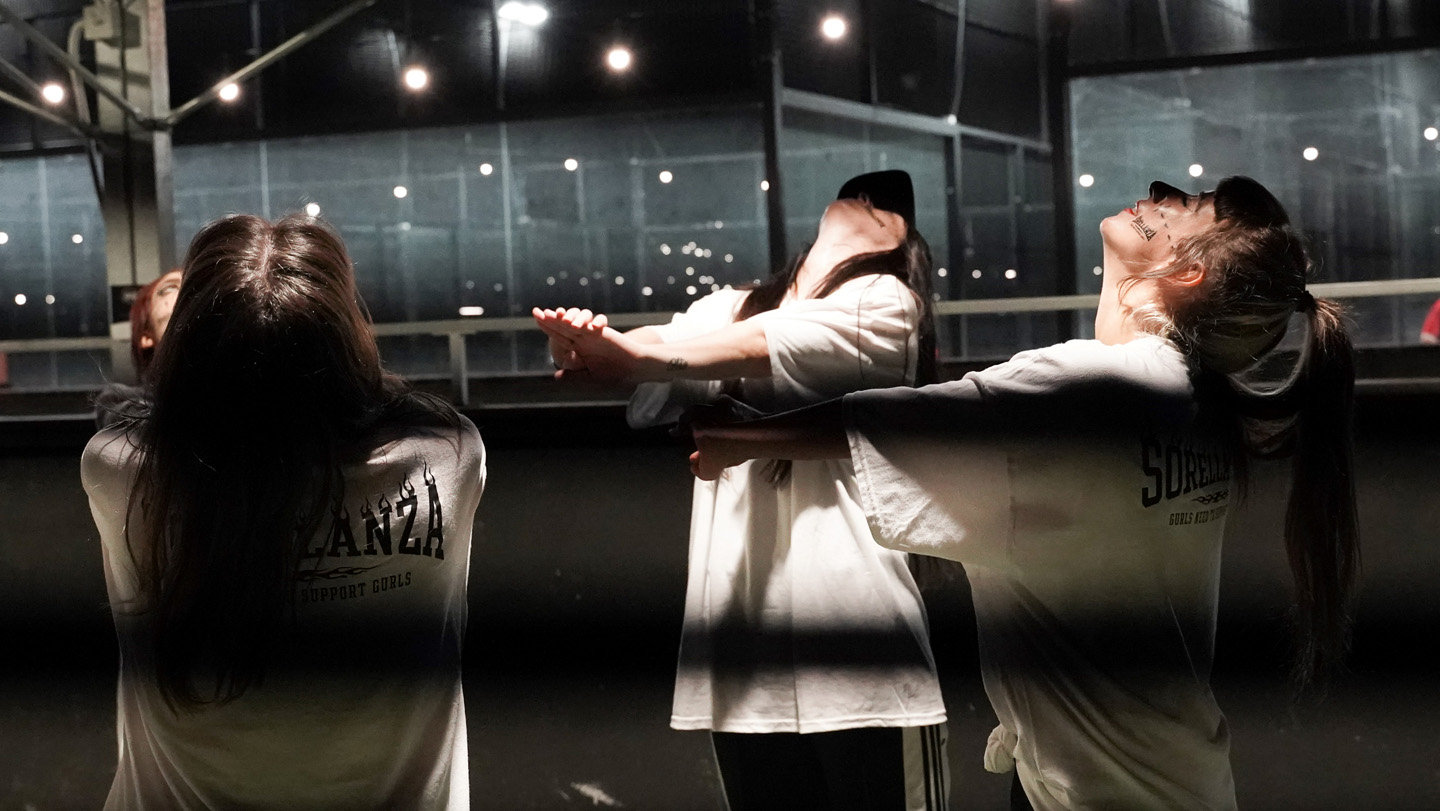 The project, promoted by the Cultural Association Erinni, is the winner of the VitaminaG call for proposals within the GenerAzioniGiovani.it programme, financed by the Youth Policies of the Lazio Region and with the support of the Department for Youth.

FRAME > Sound of the Earth