The opening that started one of the most important events dedicated to the performing arts happened with 'We Want It All' by the Dutch company Ick Dans Amsterdam, directed by Emio Greco and Pieter Scholten.

by Fabio Giagnacovo
in Events, focus

On 8 September, the 37th edition of Romaeuropa Festival opened at the Cavea of the Auditorium Parco della Musica Ennio Morricone, with the national premiere of the play We Want It All by the Dutch company Ick Dans Amsterdam, directed by Emio Greco and Pieter Scholten.

After two years of restrictions due to the pandemic, this edition returns to ‘full capacity’, offering – as it has always done – theatre, dance, music and digital art in continuous dialogue and confrontation with both the citizens of Rome, in general, and the audience attending the numerous events proposed by over 400 artists from all over the world, in particular, seizing on the modern trend of an ethical art more concerned with perception than with the “science of the sensible”.

Among the many, heterogeneous events taking place during the months of the festival, Greco and Scholten’s inaugural performance is the perfect counterpoint to a conception of culture, even more so in the analogue-digital reality in which we are immersed today, which runs opposite and counter to that generally understood even by the partners and those who have offered patronage to this event. 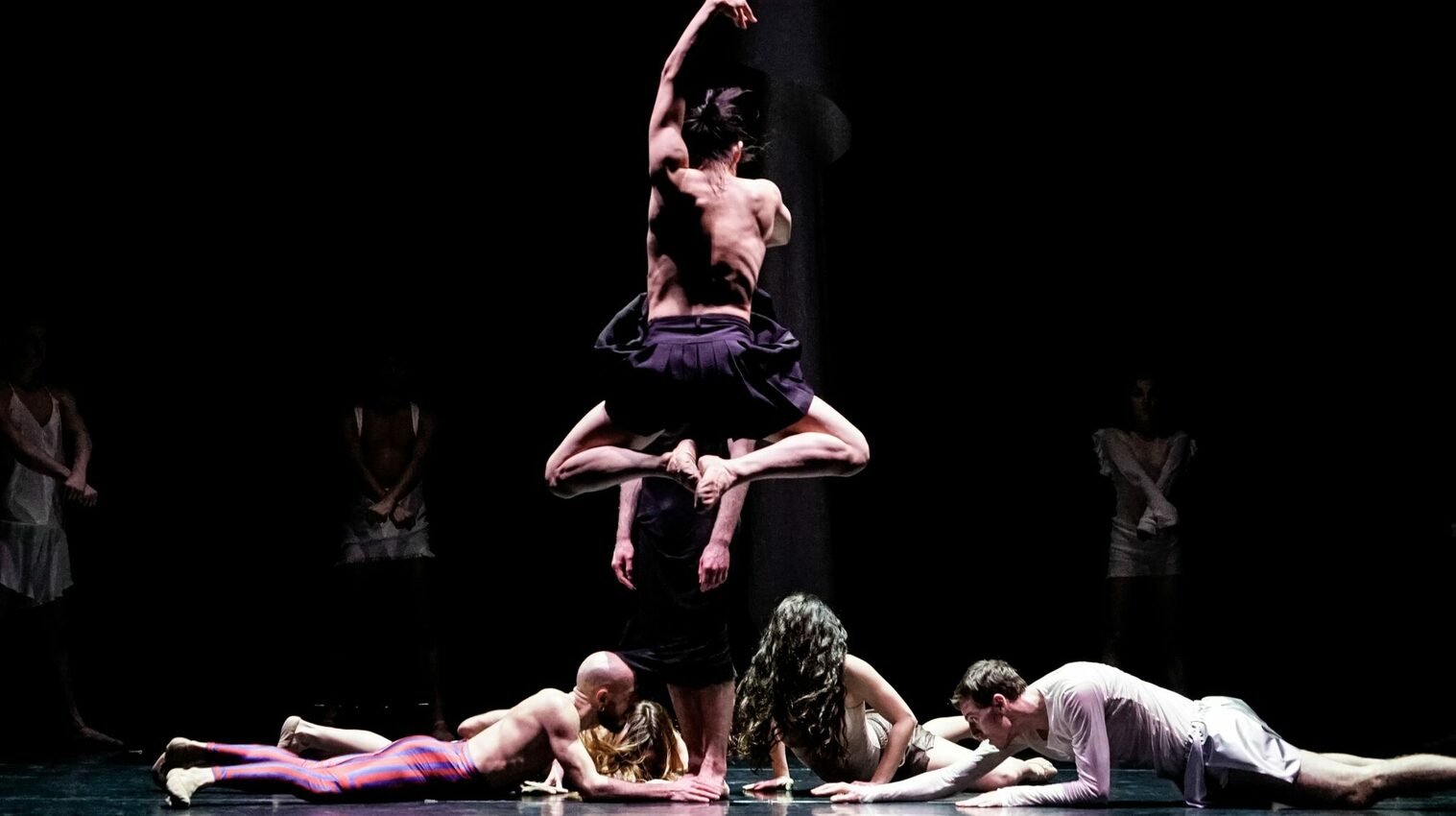 Lorenzo Tagliavanti, president of the Rome Chamber of Commerce, an essential partner of the event, argued at the festival presentation that culture stands at the edge of our lives with a consoling function in dark and difficult times, such as the general closures following the pandemic and now the Russian-Ukrainian war. He also emphasised that where culture exists no war can take place because there is understanding and knowledge.

Filippo Tommaso Marinetti is one of those who would disagree. This ‘reassuring’ conception of art is called into question by the title of Greco-Scholten’s modern dance performance: We Want It All (referencing the famous Queen song, of which, however, there is not a single note in the show). This represents a battle cry replacing banal consolation with a fiery vindication and placing art at the centre of the body and, thus, of existence. This battle cry is undoubtedly positive and focuses on the relationship between the ego and the other, between me and outside me, expressed in an exaggerated choreographic gesture that becomes an instrument which also opposes self-censorship.

This choreographic work, seemingly unintentionally, has much to do with the immaterial cybernetic space of the digital. It is the sum of 12 final acts from among more than 60 works produced by the Dutch-Italian duo, placed in a meaningful order rather than chronologically. A series of endings, therefore, that annul time not only as a representation of what has already been performed, like in any live show, but also as a representation of fragments that forcefully re-emerge from the past to re-signify themselves in the present as something new, becoming aesthetic-social vectors of contemporaneity. It is no coincidence that the show was conceived back in 2020. 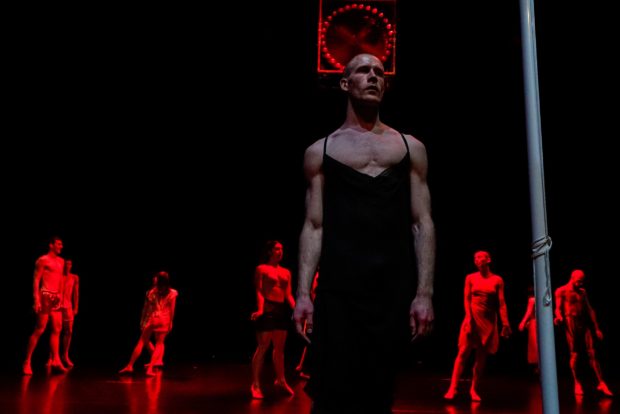 A sense of success and the acceptance of error, with their infinite ‘variations on a theme’, echo in a dance accompanying daring musical passages (e.g. ranging from Bach to Marylin Manson) and is fundamental in order to make an intervention in the artistic gesture and question it – a dance that spreads existentially in the synaesthesia of a performance which is about the depths of each of us.

The duo, who somehow retrace their career in this work, return to the essence. This was already outlined in their 1996 manifesto where, among the first sentences, appears one that is as poetic as it is a disruptive reflection on being curious, being and following the heart and, at the same time, being and following the body. This is a passage from the brain to the body, moving through the heart, which places immateriality and materiality on the same level, in which the body stands out, becoming an agent of thought in an increasingly complex and multifaceted reality, almost glitchy – both digital and analogue.

Romaeuropa Festival, Rome (different venues), 08.09 – 20.11.2022
Please visit here the website for the complete and updated calendar of events and to reserve the tickets.