Beyond/Limit. Wunderkammern and at the Outdoor Festival 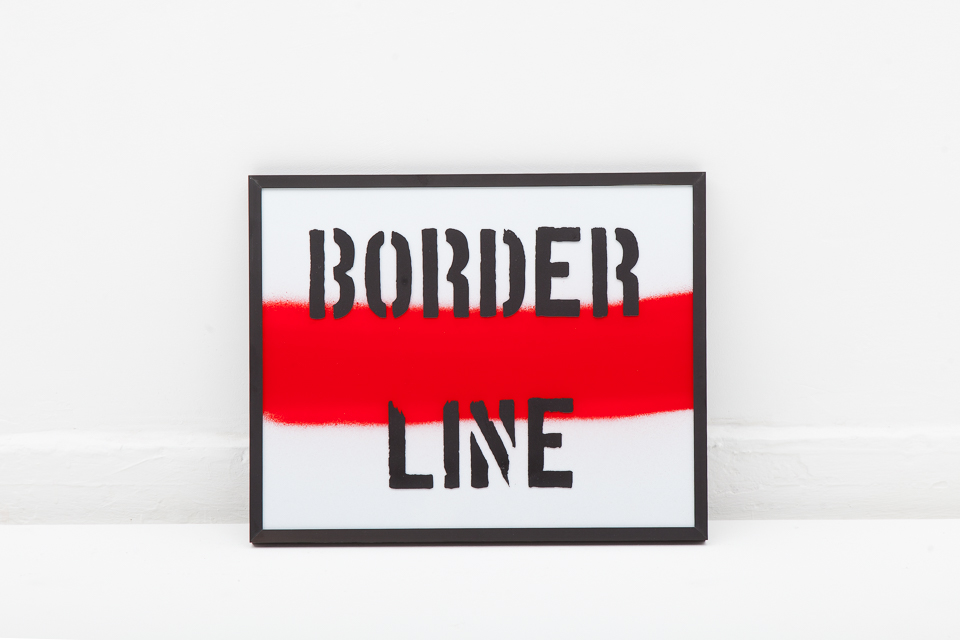 Ten practitioners of urban art – the very artists invited to the Outdoor Festival, due to open 1st October in the stunning setting of the former barracks opposite the MAXXI museum in Rome’s Flaminio district – come to the city, starting at the Wunderkammern gallery. Here, in a show organised in conjunction with the Festival, the artists will present small-format works, pieces on canvas and paper, photographs, sculptures and installations. 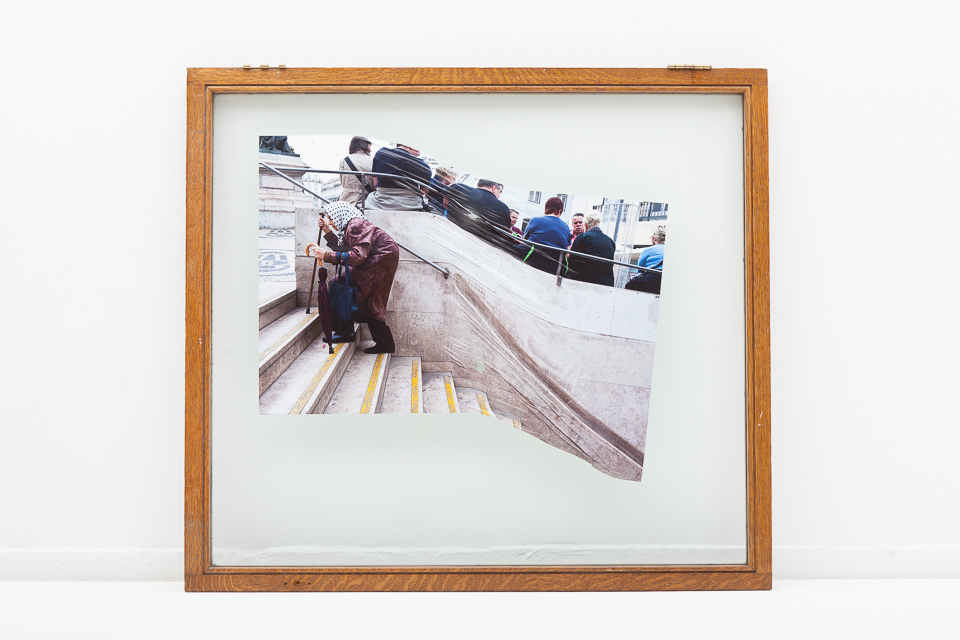 In contrast with the large spaces of urban art, these works become micro-spaces in which the artists are invited to identify and push the boundaries of space and concept, be it private or public. Beyond is also the theme of the Outdoor Festival, which – now in its seventh edition – offers a packed programme of art and music, conferences and cinema throughout the month of October. 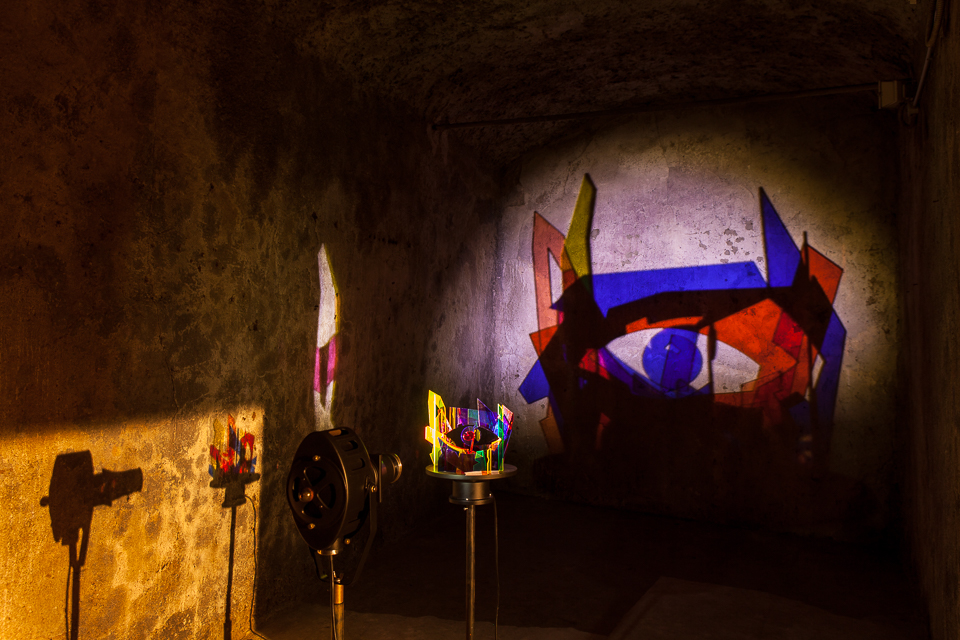 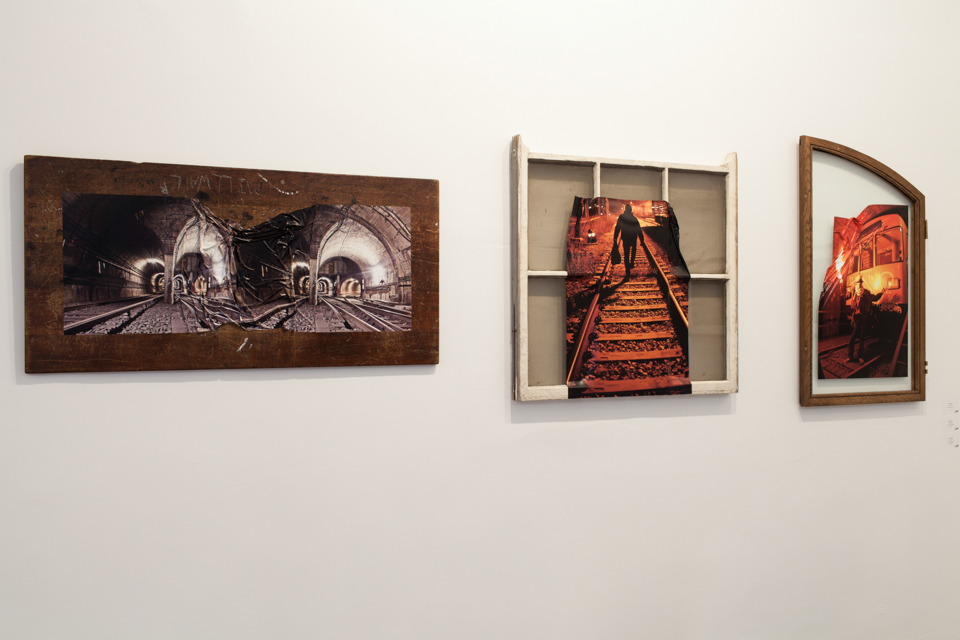 We will see these artists again at the Outdoor Festival, where they will be linked with the Pavilions representing their nations, curated by representatives from some major international institutions such as the Asalto Festival in Zaragoza, the Street Art Museum in St. Petersburg, the Nuart Festival in Stavanger, Norway, and the Farm Cultural Park in Sicily.