Bianco Valente. The Book of Words 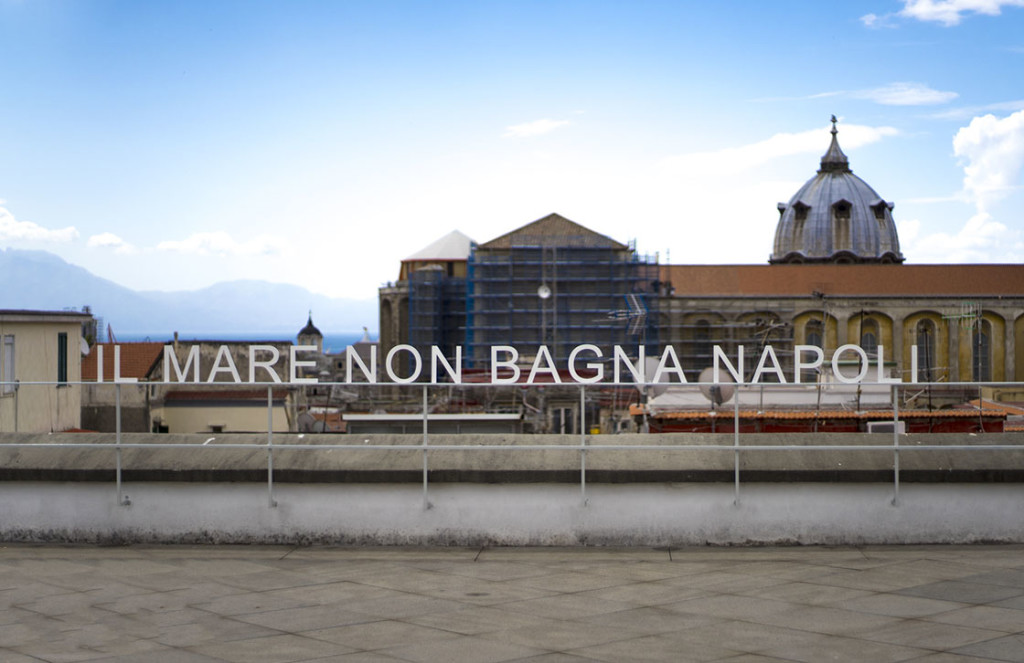 The work of the duo Bianco-Valente is well-known in Italy and abroad for its versatility in the use of a variety of languages and materials, and its ability to cut across genre and technique in a transverse discourse that is increasingly defined by «relational practices».

Young writer Caterina Sinigaglia has assembled the story of their research in a monograph recently published by Milan publisher postmediabooks with the title Bianco-Valente. Il libro delle parole [The book of words]. In Sinigaglia’s book, the relational aspect at the centre of their work is always present in the background of an account that turns the spotlight on the word in order to take it as a privileged viewpoint for a portrait of the duo in their creative endeavours.

In fact it is words, language, that acts as a common thread in a journey that ventures into a body of  work that is extremely wide-ranging yet also extremely coherent with their central theme, which is the relationship between body and mind, its protrusion and expansion outwards, the intersection and intertwining of inner and outer [including also physical geographies] in reciprocal exchange. All is then projected towards the universe and the stars, and their mysterious influences on man, on his brain and his casting himself in an identity which takes its shape from its relations with others. 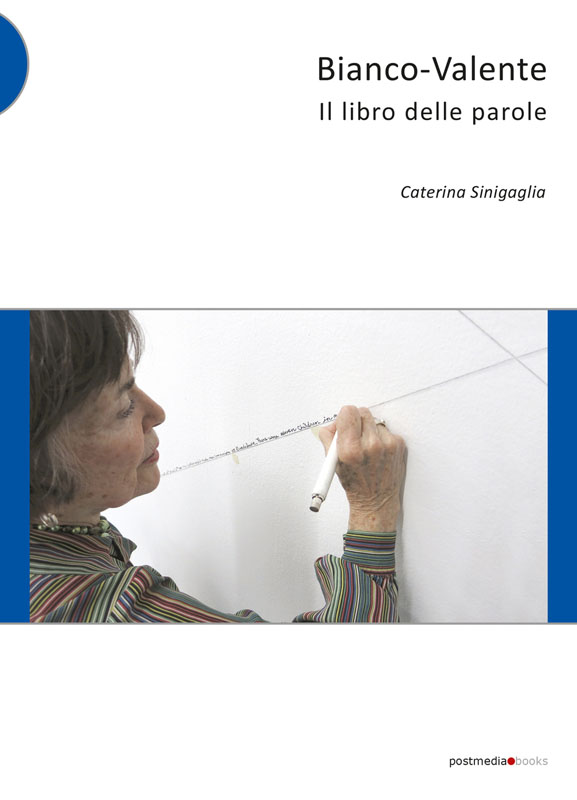 A monograph on their work was bound to take as its starting point the personal dimension, the humus for a creative process whose roots lie first and foremost in the dialogue between the two artists – who have fused art and life into a single entity – a dialogue which, as their work develops, has spread contagiously to communities around the world – in Italy, Morocco, Lebanon and the United States, to name just a few – and is different every time.

Techniques and genres involved in the work find connection in a single discourse. When technology is used to produce art, this is a natural progression in a homogeneous process. “The attractiveness of technology fuses with reflection on the functioning of the human brain, and the result is a series of works that are the perfect synthesis between these two focal points”.[1] (p.45). 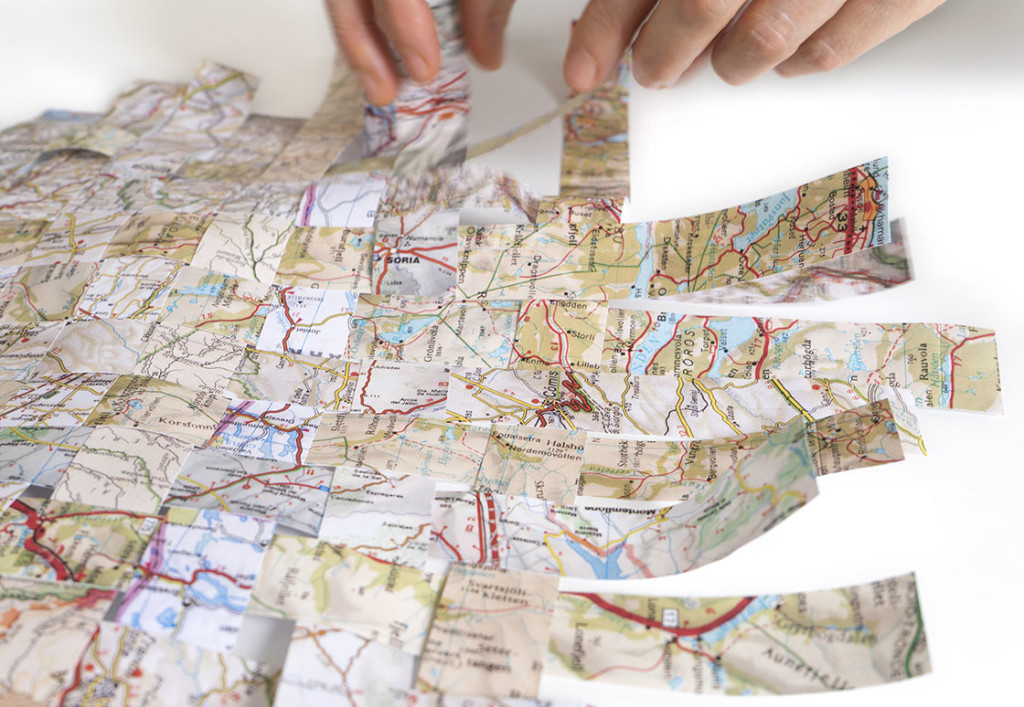 “Technology”, the two artists claim,” represents the possibility of strengthening not our bodies, but the nervous system that lies beyond the body, preserving memory, the ability to learn and the opportunity to be moved as we experience the world”[2] (p.50).

In Search of Mental Images, Studies of Perception and The Evolution of the Brain are the chapters and topics that guide us towards relational practices and their various interpretations, arriving eventually at the specifics of relational artworks: “having examined the possible interpretations which the concept of relation may be given” – Sinigaglia introduces her final chapter – “we can at last consider the series of works which express this interest more than any other”.[3] (p.111).

The book’s structure revolves around the relationship between the author and the two artists, which developed in the form of interviews, around which the text is elaborated. The book concludes with another dialogue, from 2011, between the duo and the critic Antonello Tolve, which contains a distillation of the whole spirit of their philosophy as manifested in their relational practices, in other words as a “play of continual reflections and cross references between the internal and the external. And there it is: distorting or repositioning these mirrors sometimes gives us wonderful feelings, and we can’t even say whether they come from reality or pure imagination” (Bianco Valente). [4] 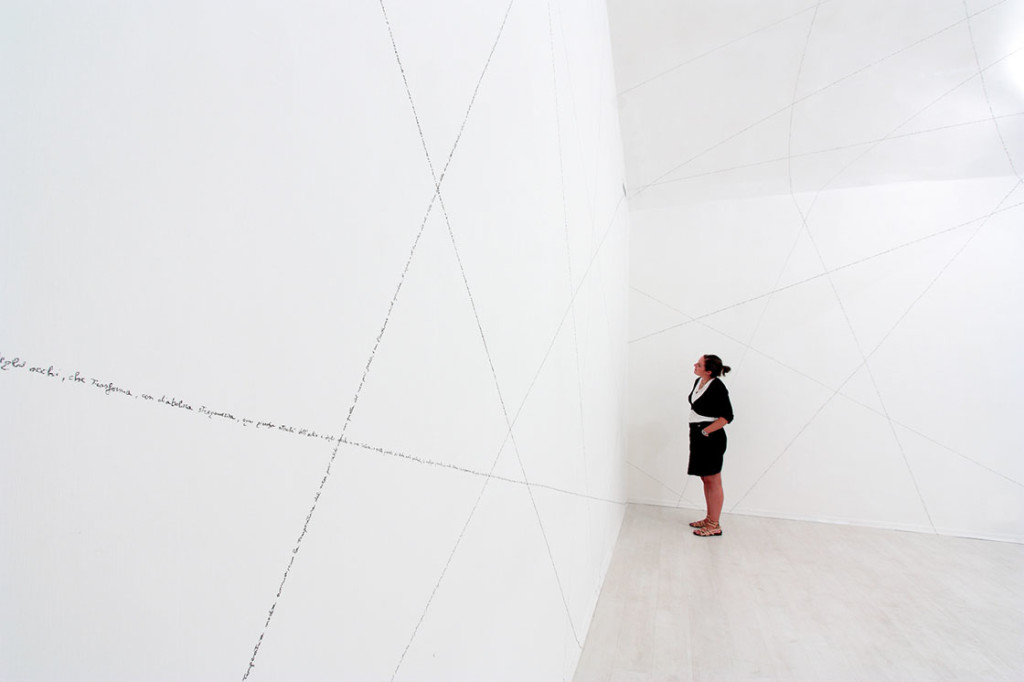 The monograph does not lose sight of the horizon, the much wider issues which frame every Bianco-Valente work, embracing universal themes of art [and of life], to which all their works are connected, and which are analysed in the book through the word referenced in the title, and presented in a narrative style that illustrates their complexity in a way that is clear, direct and engaging.