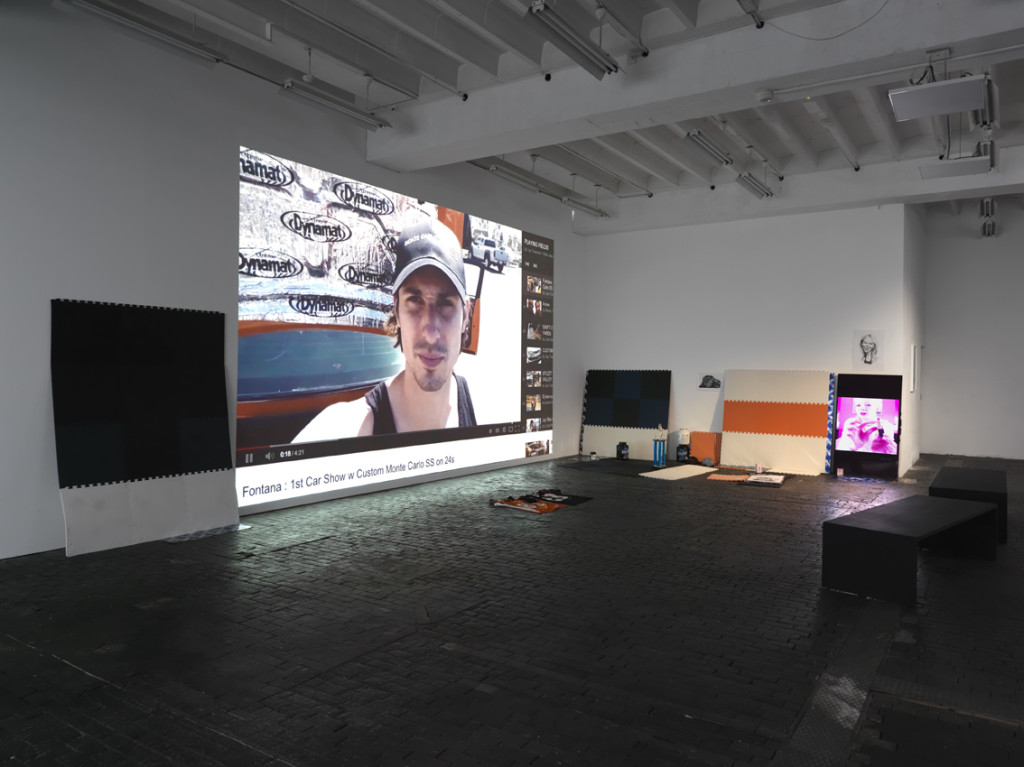 Twenty-two new works were commissioned and created for this 2014 edition, the guidelines for which were drawn up by a prestigious international commission consisting of  Andrea Bellini (Director of the Centre d’Art Contemporain in Geneva), Hans Ulrich Obrist (Curator and Co-Director of the Serpentine Gallery in London) and Yann Chateigné (Head of the Department of Visual Arts at the HEAD – Geneva). 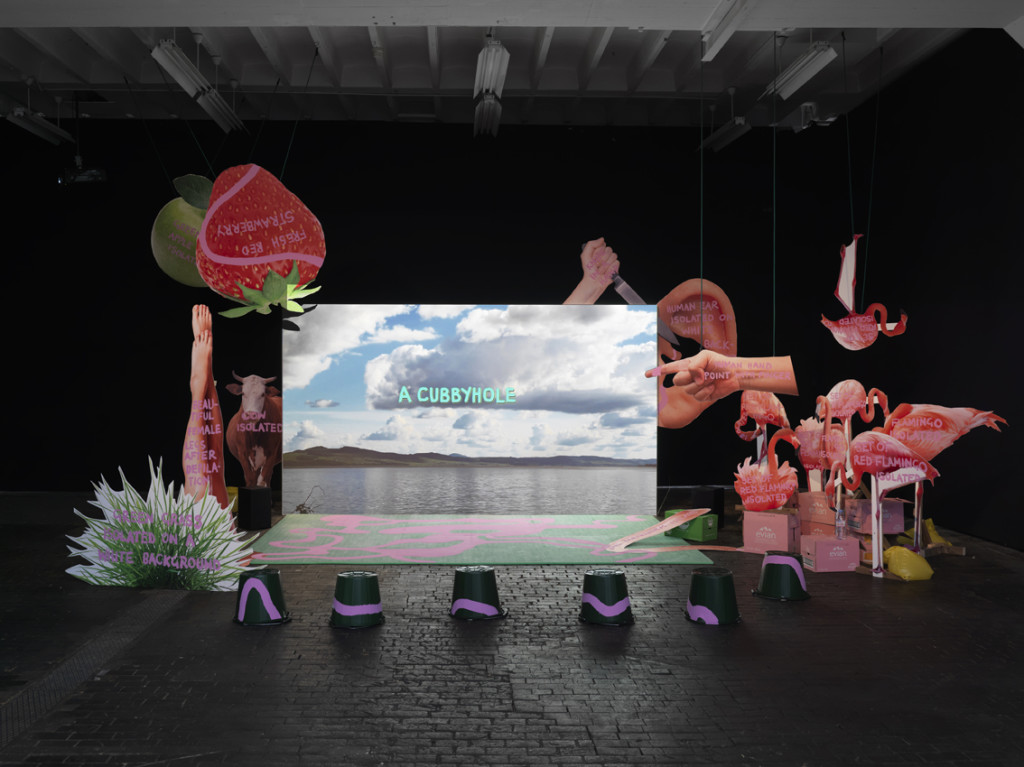 Considered cutting-edge and avant-garde in every sense at the time of its establishment, the Biennale is now a part of a relatively «classic» genre although it has maintained its contemporary status with a trans-disciplinary perspective that embraces the visual arts, dance and live performance – always sensitive to supporting artists with new productions and reaching a vast audience through a variety of channels and extending its programming to numerous local and international associations. If you cannot reach Geneve you can shape an idea of the works by watching the trailers on the Biennial’s website.