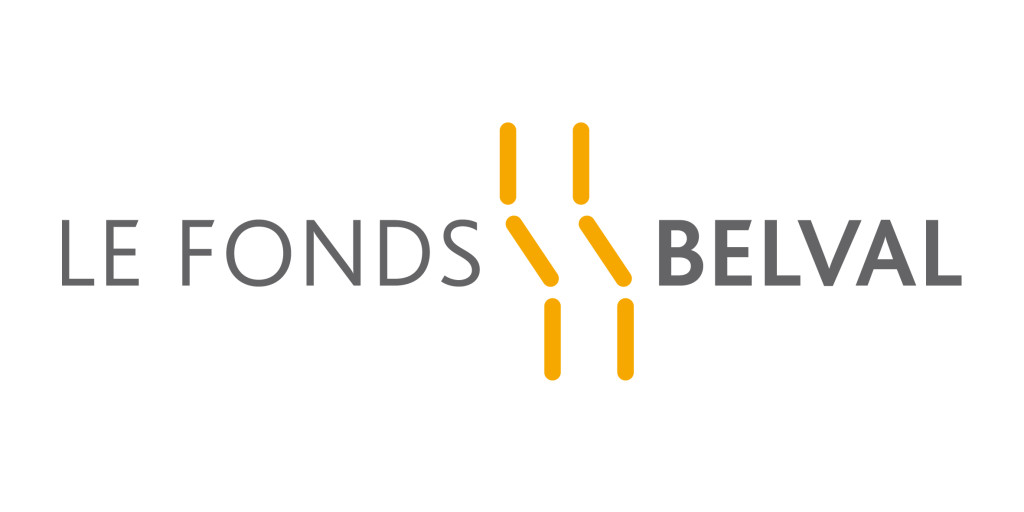 Fonds Belval has initiated Public Art Experience, a ten year long cultural strategy, which sets out to engage the public in the transformation of Belval through an innovative programme of international production residencies. Stéphanie Delcroix and Michael Pinsky have been selected as the artistic directors for the first series of residencies.

Belval is the site of a former steelworks which has received heritage status. The factory and its blast furnaces have been largely preserved whilst new buildings are being constructed in and around its edifice. Fonds Belval, the public body in charge of the building works, is now turning the fallow site into the Cité des Sciences, an important scientific and cultural centre, including the University of Luxembourg.

BeHave, the title of the inaugural residencies, reflects on possible ways of being together in the specific context of the regeneration of Belval. In English, the word behave juxtaposes the auxiliaries be and have to mean the act of containing oneself and showing respect for others. Firstly, BeHave questions the “order of things’ and the role the artist can play in disrupting what are considered to be norms: in terms of urban planning, the objects which surround us, societal behaviour, molecular interaction and software programming. Secondly, BeHave isolates the words be and have to suggest that Beval oscillates between two worlds, the material and historical world and the immaterial and intellectual world.