by Michelangelo Bevilacqua
in Calls 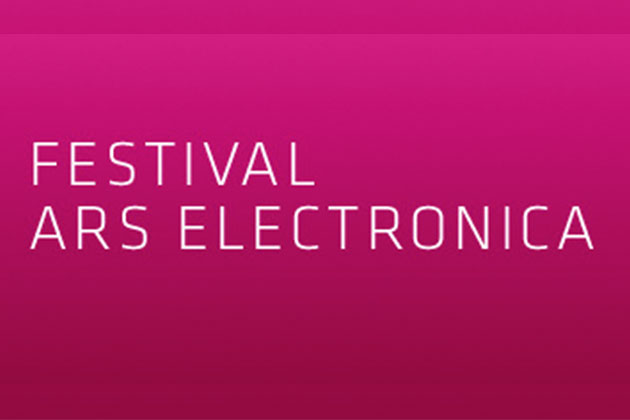 The ARS ELECTRONICA FESTIVAL premiered on September 18, 1979. This pilot project was designed to take the Digital Revolution’s emergence as an occasion to face important questions about the future and to focus these inquiries on the nexus of ART, TECHNOLOGY and SOCIETY. This Linz event soon developed into one of the world’s most important media art festivals. The program featured symposia, exhibitions, performances, interventions and concerts, each successive biennial production more multifaceted than the one before. Since 1986, the festival has been held annually and dedicated to a specific theme.

The Prix Ars Electronica has gotten a bit of a makeover in 2014. Most noteworthy is a new category spotlighting our visionaries and pioneers, the men and women who have not only laid the foundation for media art as we know it today but also made a major impact on our current social reality with all its forms of communication and cultural techniques. Every year, one of them will be honored with a Golden Nica for Visionary Pioneers of Media Art. The other big change is that two pairs of categories will alternate biennially—i.e. Interactive Art and Digital Communities will be staged this year, and Hybrid Art and Digital Musics & Sound Art in 2015, etc. The Computer Animation / Film / VFX and u19 – CREATE YOUR WORLD categories as well as the competition to select the recipient of [the next idea] voestalpine Art and Technology Grant will be held annually as in the past.