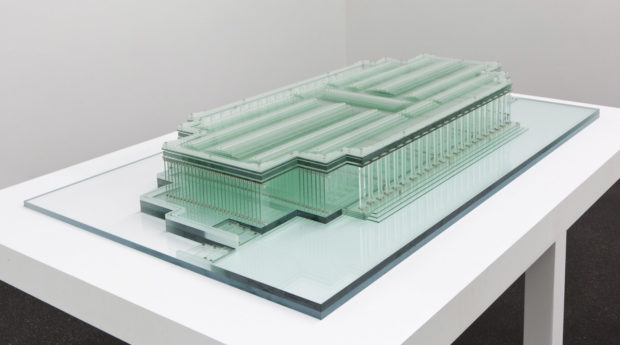 An exhibition at the Porto Seguro Cultural Space celebrates work by Cuban artist Carlos Garaicoa, whose political sensibility is best expressed, poetically, through a variety of mediums: video, photography, installations and designs, engaging with violent issues of history and the present. 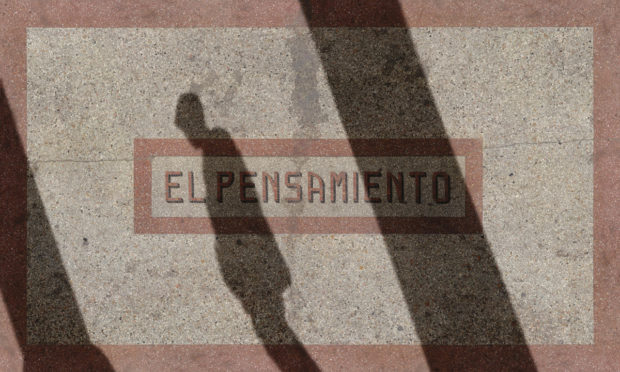 In this case it is architecture that recounts society and functions as a lens through which to read our current situation. “I think architecture is the space where I can discuss existential, political and historical ideas »– says Garaicoa. «I have a great interest in photography and the representation of urban space in general,- continues the artist – but as a means to approach other issues, closer to fiction and history». 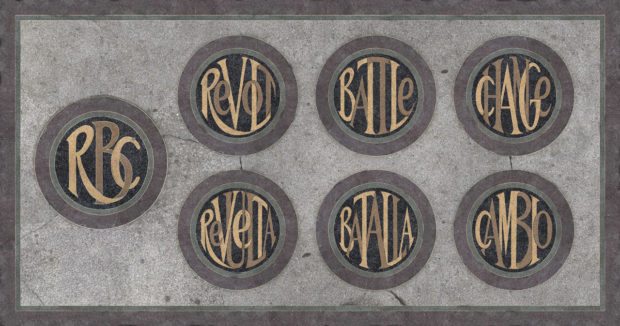 Included in the exhibition Carlos Garaicoa: Being Urban, Fin del Silencio (Being Urban, End of Silence) (2010) consists of a series of tapestries and projections highlighting the names of pre-revolutionary business activities in Havana, pointing to the relationship between the market and social inequality. 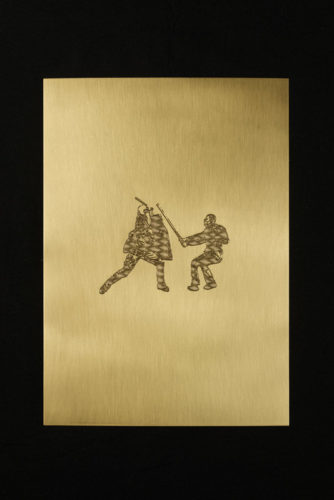 In Portafolio (2013) eight bronze plaques are engraved with the words spoken during public demonstrations against the economic crisis in countries such as Ireland, Greece, Portugal and Italy.

In Wer im Glashaus sitzt (If you have a glass house) (2013) the Cuban artists converts the Nazi neoclassical architectural model – in this case the Haus der Kunst in Munich, built to house German Art in opposition to Degenerate Art – into a small model of a modernist building, open to the outside through the use of transparent glass. 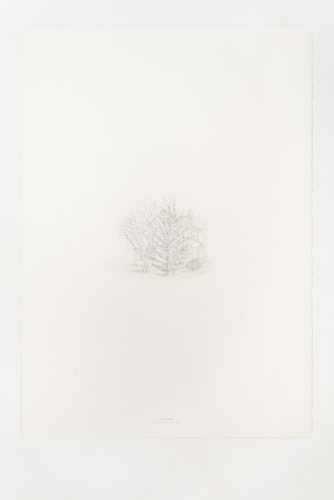 The Infamous Hidden Houses (2014) drawings depict the houses of notorious people: from Osama Bin Laden and the English financial fraud Ruth Madoff to the Austrian Josef Fritzl, accused of having held his daughter captive for twenty years. 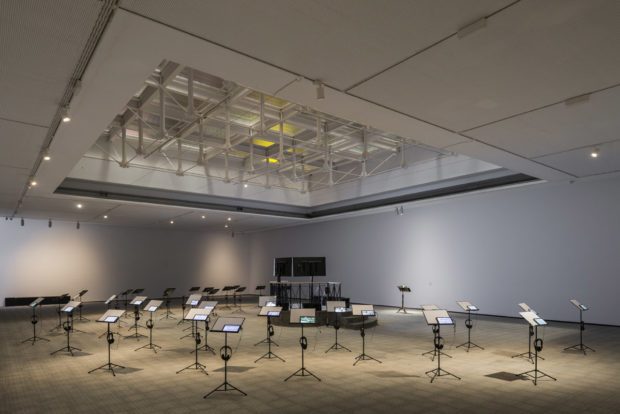 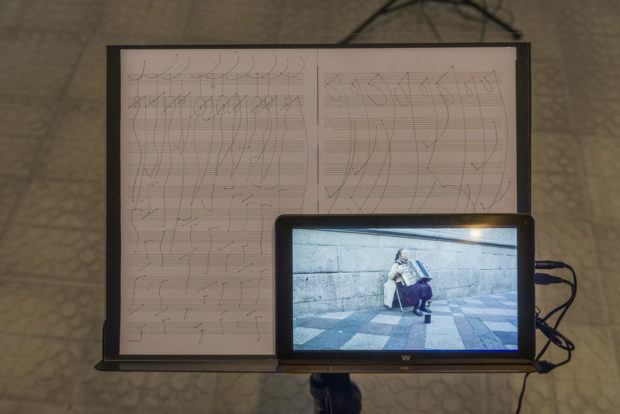 There is also a large installation created with seventy street musicians. The image of each musician is enclosed in a tablet screen resting on an open score held by a music stand, while the orchestral ensemble is achieved through three screens that occupy the centre of the installation, in place of the conductor. 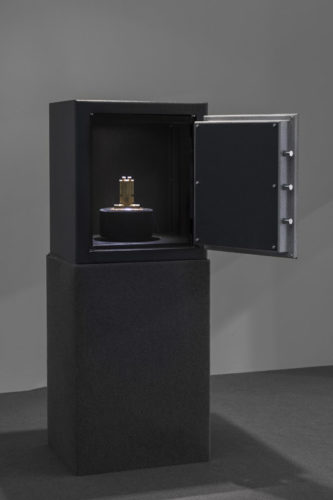 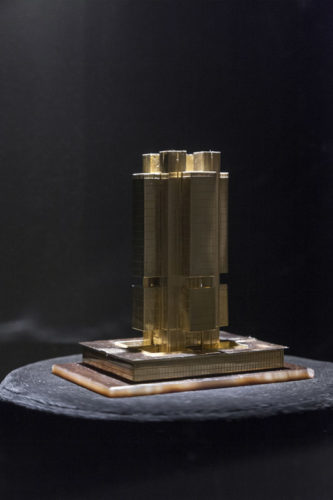 In Saving the Safe (Banco Central do Brasil, 2017) the Brazil Central Bank becomes a gold sculpture to mark the tensions generated by the financial crisis. The most recent of Garaicoa’s works is Abismo /Abyss (2017), an animation project that brings together Hitler’s gesturing with Quartet for the end of time, a music piece that Olivier Messiaen composed while imprisoned and performed in concentration camps in 1941. 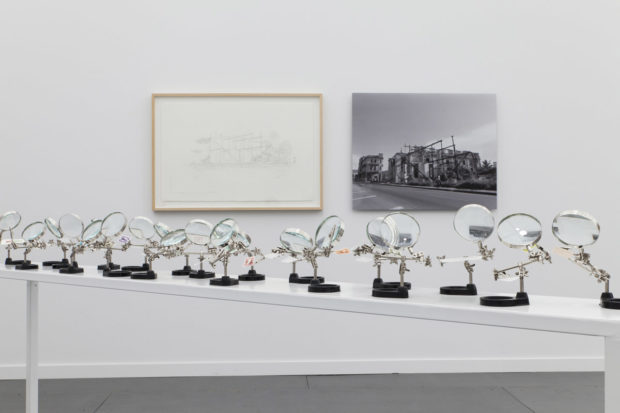 Architecture represents an interpretative lens, but the Cuban artist is determined to move this into what must unquestionably be understood as ‘art’. As in all his works, Garaicoa’s experience as a map designer, acquired when very young during his military service and before becoming an artist, is constantly present.