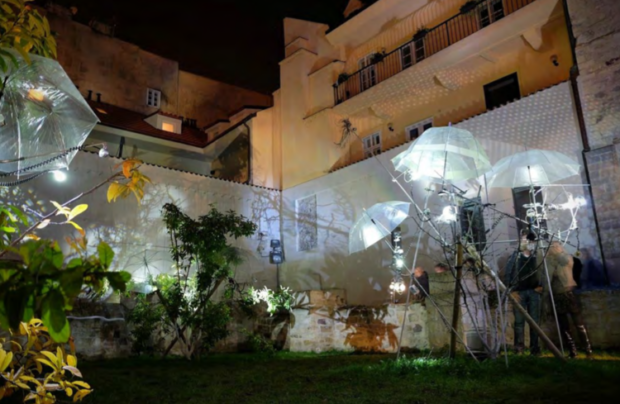 The Spectra Festival in Scotland is about to start and over the course of four days it will bring the city of Aberdeen to life with a series of multidisciplinary works by both established and emerging artists. In addition to the Festival of Light, this year there will also be a rich programme of live music events. 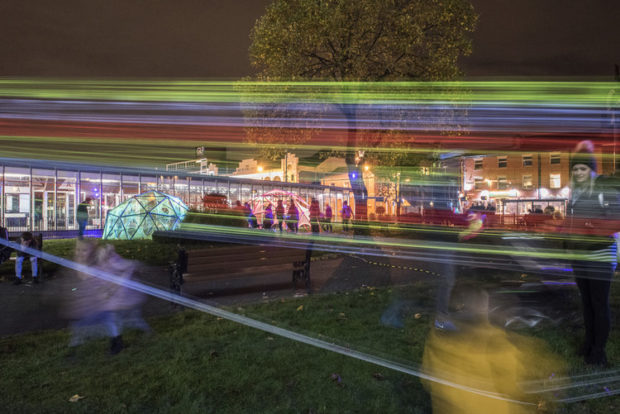 Parabola2 by artists Hannah Ayre and Amanda Yates consists of illuminated streamers created through computational wooden structures and will include the work made by 400 children from 10 different schools. The Sun at Night, an installation by David Henckel, centres on the Sun through NASA images brought together in a 30-minute film and accompanied by a soundtrack based on solar activity. 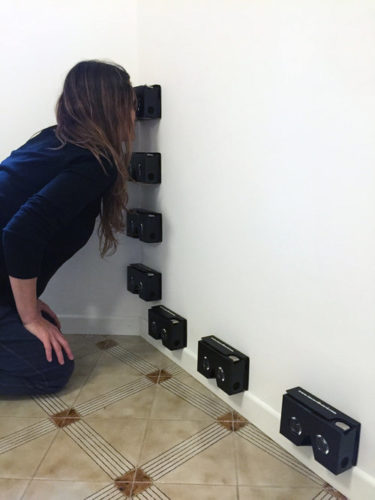 Chiara Passa presents From Inside Geometry Double Language Two Times Four, a journey into the light of liquid space, which can be explored through the virtual reality of Google Cardboard. English artist Stanza takes part in the event with the sculpture The Reader, a data-visualization project pulsating with data and questioning our condition of ‘info-obesity’. 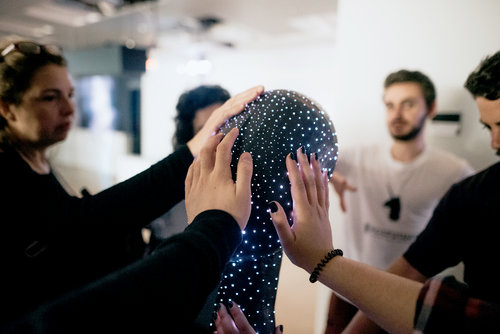 The Festival explores all sensorial organs: contemplation, listening and touch. This can be seen in Touch Me by Yiannis Kranidiotis, a project that has to be touched to activate a series of algorithms that intercept movement intensity, produce sounds and stimulate reactions. 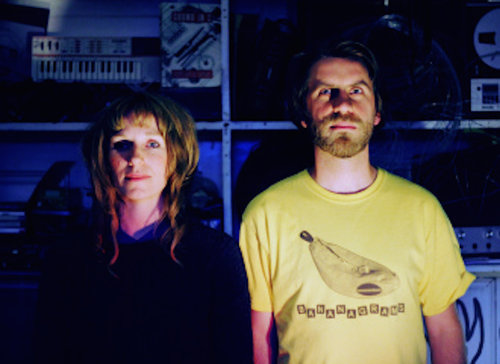 The invitation to take part and interact with the city also extends to technologies that can be worn, like those proposed by SWARM, a Noise Orchestra project which allows participants to create their own sounds and noise while wandering around Aberdeen. 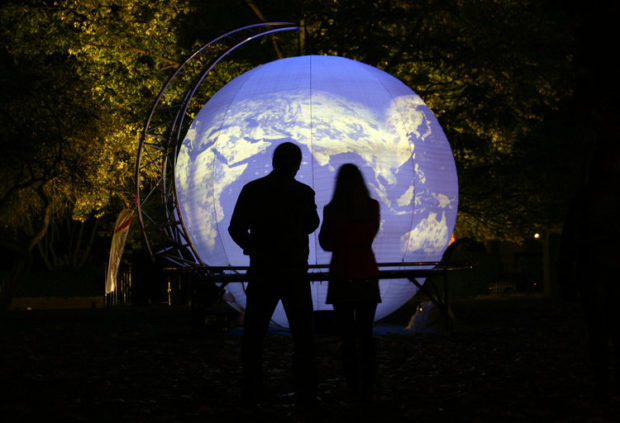 Poco Apollo by programmer/musician Halldór Eldjárn returns to the theme of space – a generative music piece composed with NASA Apollo archive images. Based on an archive of 15,000 images, a sound landscape is generated for each image using computer vision algorithms: the web application randomly selects images and the browser starts playing the track to go with the selected picture. 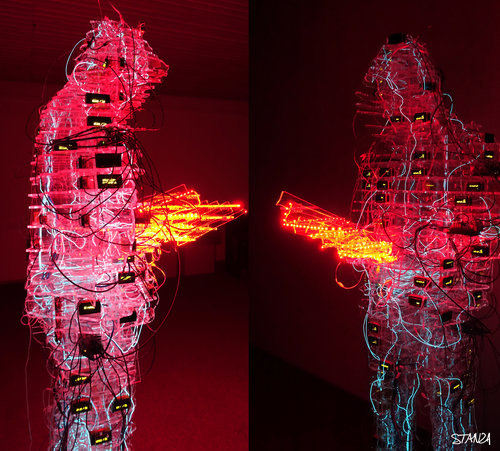 The importance of the archive is seen to make forceful progress. These are some of the works at the Festival of Light that, through its exhibits, also engages with many aspects of the contemporary landscape observed through the technological ‘eye’, from Earth to Space, right through to the fifth dimension.