What Shall We Do Next? (Sequence #2) by Julien Prévieux

INBTWN – In Between, a Festival curated by Claudia D’Alonzo focusing on an in-between condition which is the result of the interpenetration and interaction between physical and virtual reality, is currently on show with its third event, What Shall We Do Next? (Sequence #2) by Julien Prévieux. This project takes its title from the work of the same name by Julien Prévieux, which was awarded the prestigious Marcel Duchamp prize in 2014. Prévieux focuses his research on the relationship between humans and machines and the consequences of technological development on systems and forms of knowledge. His participation in INBTWN, its title taken from the 2014 video of the same name, is part of a wider research project begun a few years earlier which involved collecting and rereading what the author defines as “an archive of future gestures”. 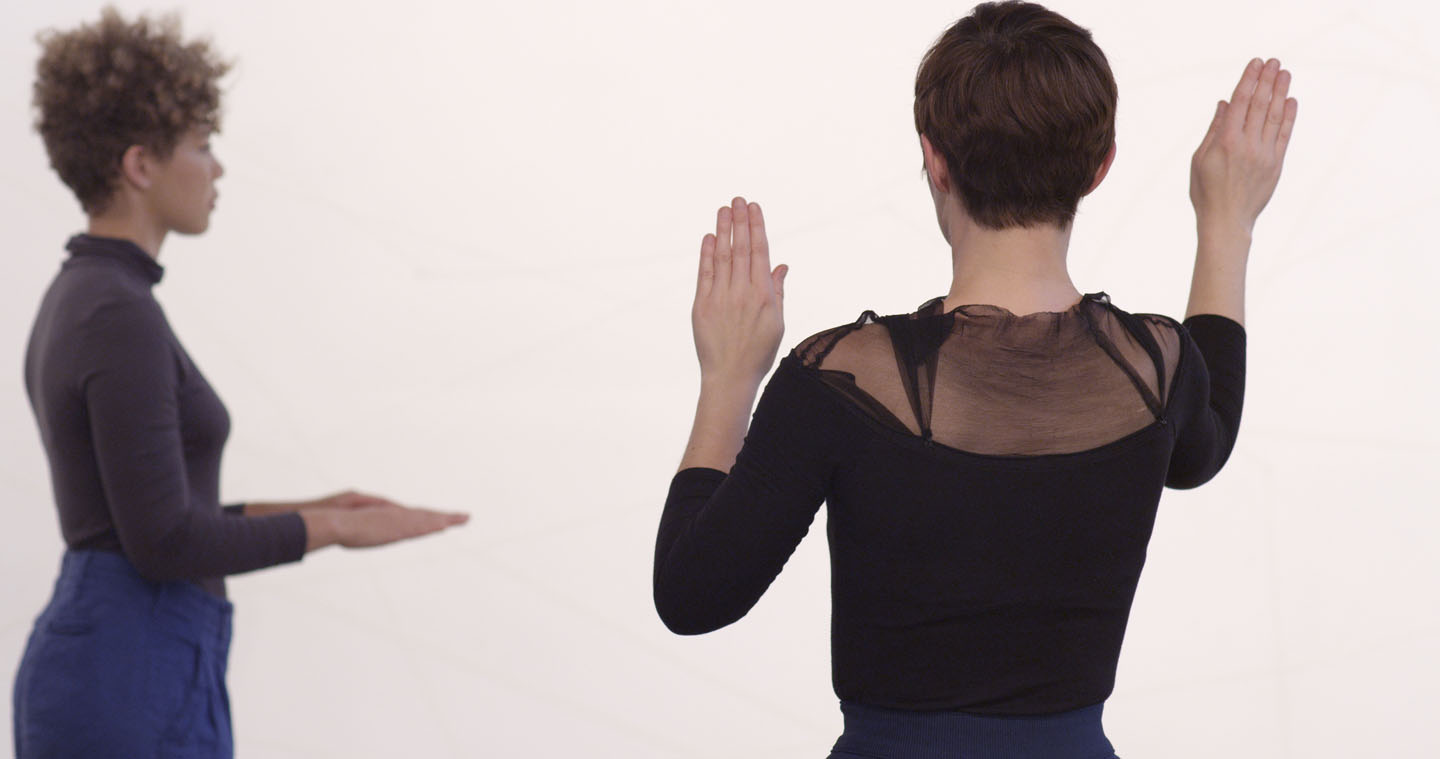 We know William Gibson’s famous phrase, “The future is already here – it’s just not evenly distributed.” Patents for certain gestures such as ‘slide-to-unlock’ are regularly filed and owned by companies such as Apple. The companies that register patents are therefore the owners of gestures that will be embodied and performed by bodies because patents issued by state or international institutions are legal titles that grant the owners the exclusive right to exploit such inventions. These patents define a range of gestured that, once the instruments are marketed, are the property of Apple, Amazon, Google, Samsung, Sony and others. 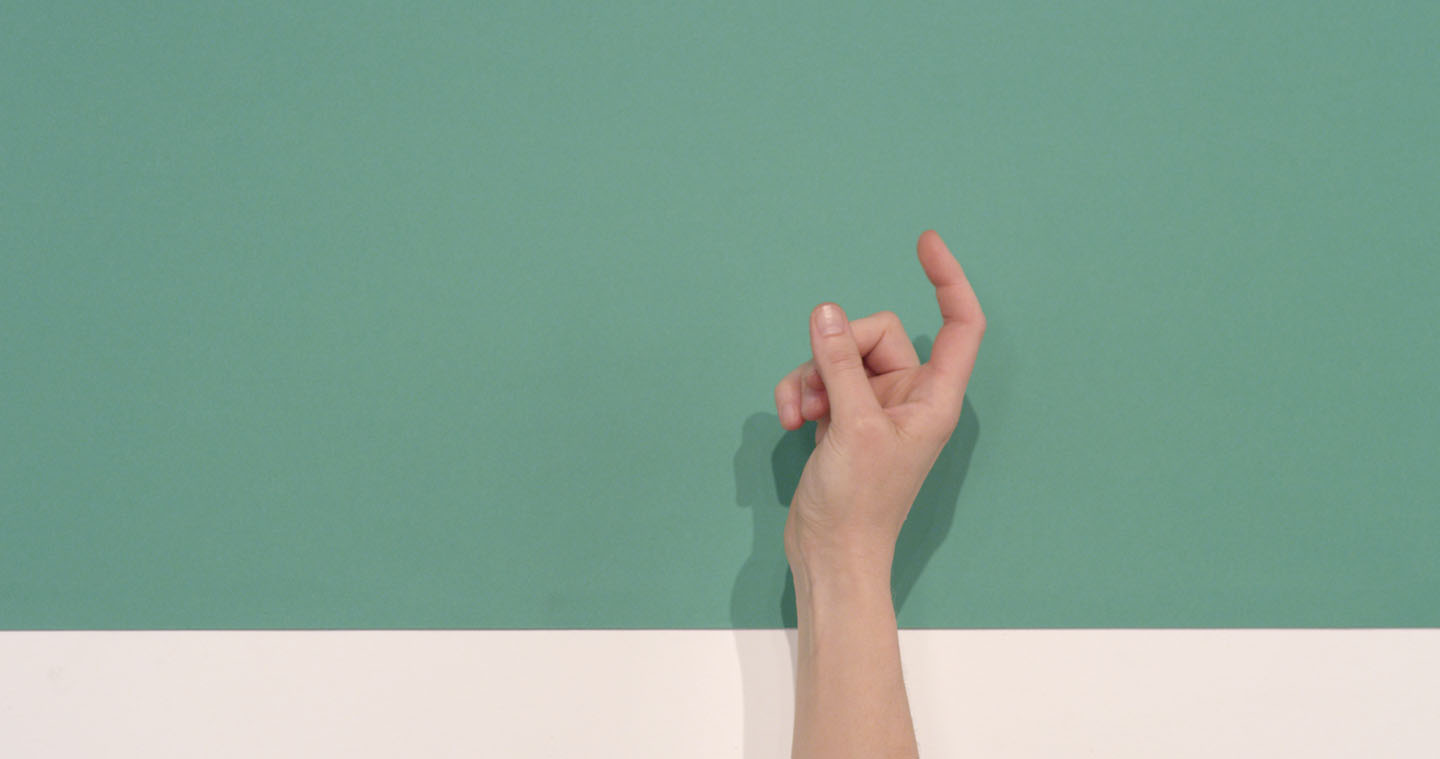 Julien Prévieux started collecting these gestures in 2006, creating a series of artworks that rework and recontextualize the content in different formats: animated films, dance performances and videos. Sequence #2 is a film made with six performers who interpret some of the gestures and diagrams contained in the patents as dance scores. Prévieux takes possession of these movements and frees them from their function in human-machine interface economies through choreographic abstraction. 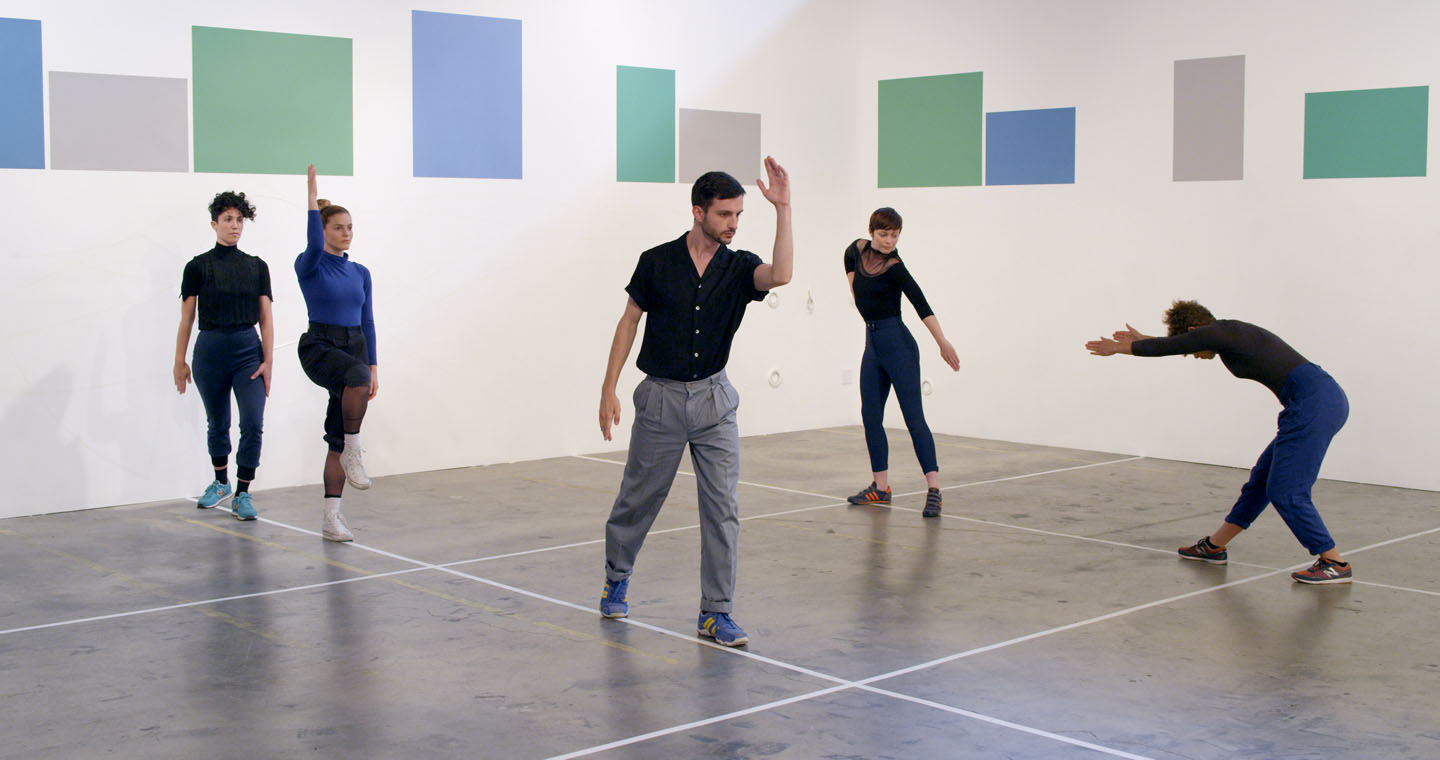 For the INBTWN festival, the film is presented in its online version for the first time together with a database of original patents filed by companies such as Google, Apple, Amazon and Samsung at the United States Patent and Trademark Office (USPTO), the American administrative body responsible for granting patents and trademarks registered in the United States, and the most important in the world. 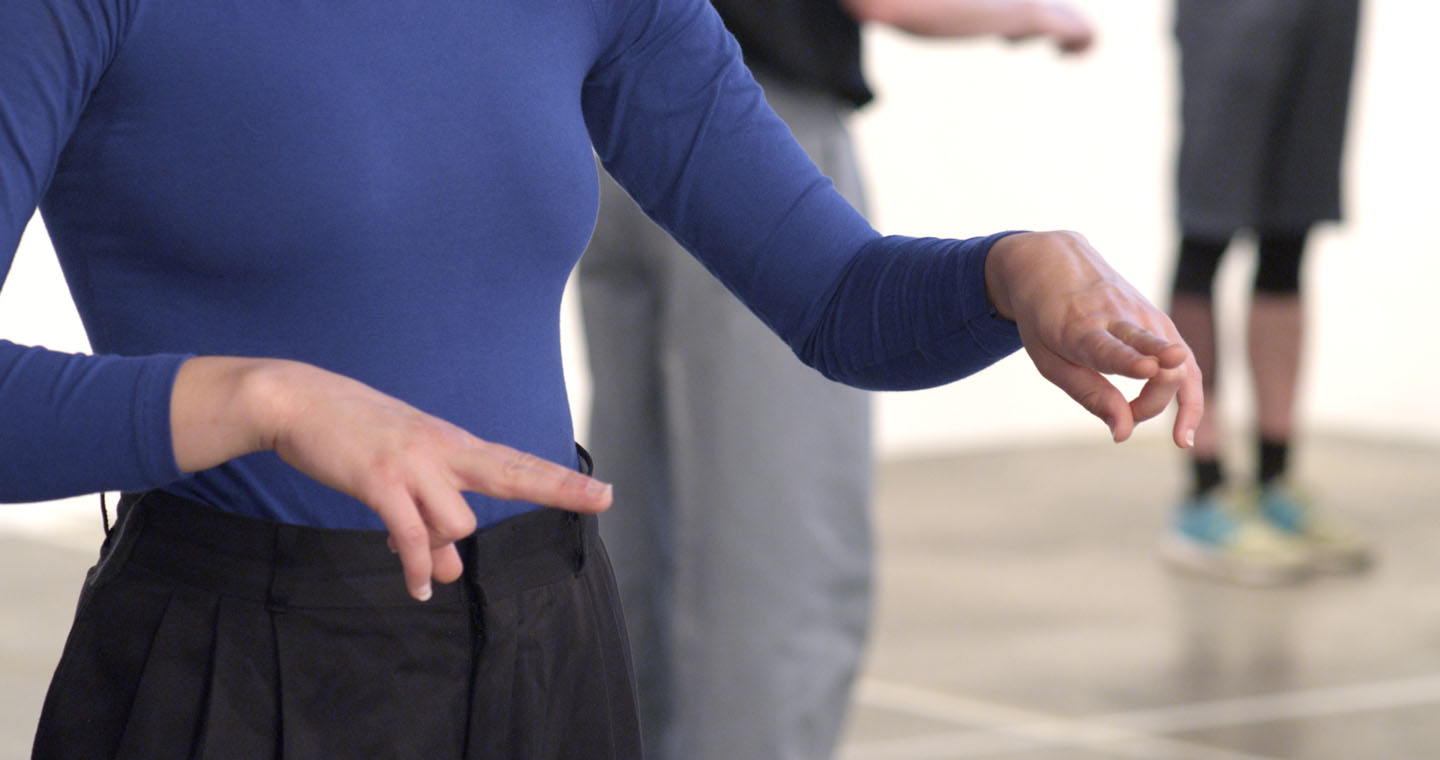 Through What Shall We Do Next? (Sequence #2) Prévieux questions the ownership of our most common gestures and the relationships between body, archive and power, told through traces of the future rather than memories of the past. Through the original patent documents and their execution in the form of a performance, What Shall We Do Next? (Sequence #2) demonstrates and shares knowledge of our bodies’ future and present, how our hands and eyes will move in five or ten years’ time, forcing us to ask: to whom do our gestures belong?

(includes extracts from the press release)

images (all):  INBTWN – Julien Previeux. Still What Shall We Do Next? (Sequence #2)

William Kentridge and the Gesamstkunstwerk at the Amalfi Arsenals