Chance and Control. Photography, video and the web.

Photography, videos and web are the protagonists of a recently published essay by Luca Panaro for Postmedia Books. The creative use of technology is examined here in a transversal and interdisciplinary key that places the spotlight on the themes of «chance» and «control». The thread that sews technology and creative technique together (including photography, cinema, video art, net art etc.) coincides with the liminal space that exists between «chance» and «control». Control is what the author relies upon in his conscious intention to launch a process that is knowingly bound to be defined «in» and «with» chance and in the astonishment that the unexpected result induces. 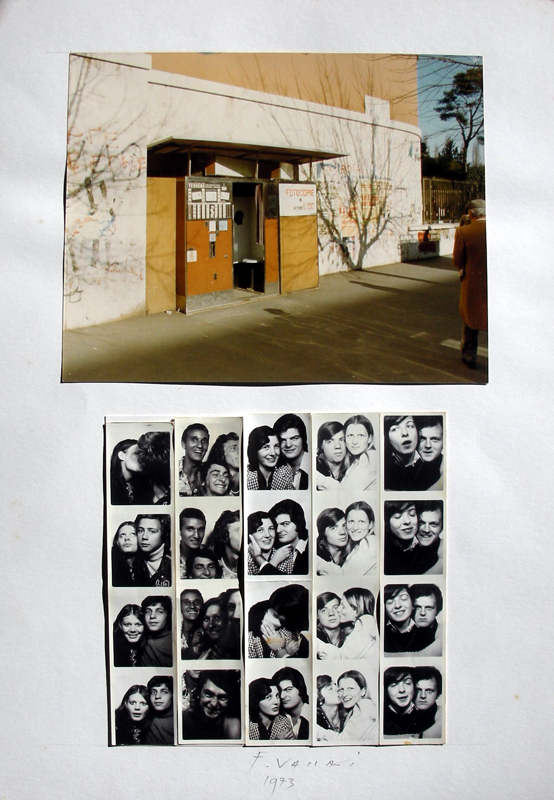 The autonomy of the means is brought to the foreground by the beliefs of philosophers (Benjamin, Flusser), writers  as well as through art. Camera operator Serafino Gubbio, the protagonist of Luigi Pirandello’s novel I Quaderni di Serafino Gubbio operatore (1925) who became a spectator at the hands of the camera, introduces the subject with a literary example that makes the reader immediately grasp the essay’s interdisciplinary slant.

The autonomy of photographic and movie cameras are then analyzed through the beliefs and works of Andy Warhol (the artist who wanted to be a camera) and Franco Vaccari who, according to Panari, «is to be credited with having supported the autonomy of this means right to the end». All of this intersects with cinema of the past and present: Buster Keaton’s The Cameraman (1928), in which even a trained monkey is capable of using a camera, and Michelangelo Antonioni’s Blow Up where a situation imperceptible to the human eye revealed on film determines the entire plot.

The reproduced image, in both static form and in motion, announces artistic genres’ extension to new techniques and new creative logic. In the past, a painted portrait had the property of freezing the virtue of men and women while today it can be manifested in motion as well; the result subordinated to chance, at times. The video-portrait of Zidane (Zidane: A 21st Century Portrait, 2006) by Douglas Gordon and Philippe Parreno that shows the footballer being expelled from a match is a blatant example. 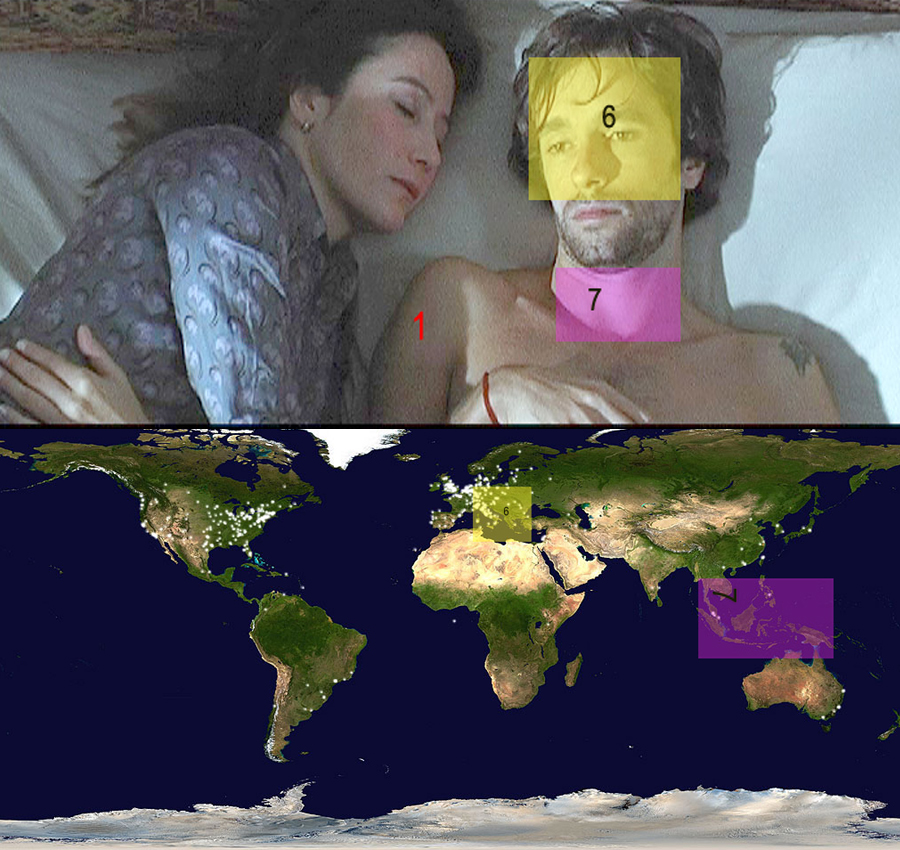 Autonomy and unpredictability of the means then follow on the web, where the space coincide with the instrument and where potentials of creating generative processes and the possibilities of real time filming can concomitantly become means and subject of the work. In the experimentations on the web mentioned by Panaro, the unpredictability is consciously identified by the authors who then withdraw from the scene to «attend» the conclusion of the work.  Camera Caritatis (1999-2006) created by polyhedral artist Roberto Cuoghi leaves space and action to the users in the name of an anonymous work. In the storyline of short movie The Ties Between Illness and Success, by Carlo Zanni, by the author defined in the new genre of «data-cinema», the illness worsens in proportion to the number of users accessing the site, thus placing it in close relation to its success – hence to data and access. No Fun (2010) by an artistic duo known – among other pseudonym- as Eva and Franco Mattes staged a make-believe suicide in video-chat to document the reaction of users who were not aware of being observed. 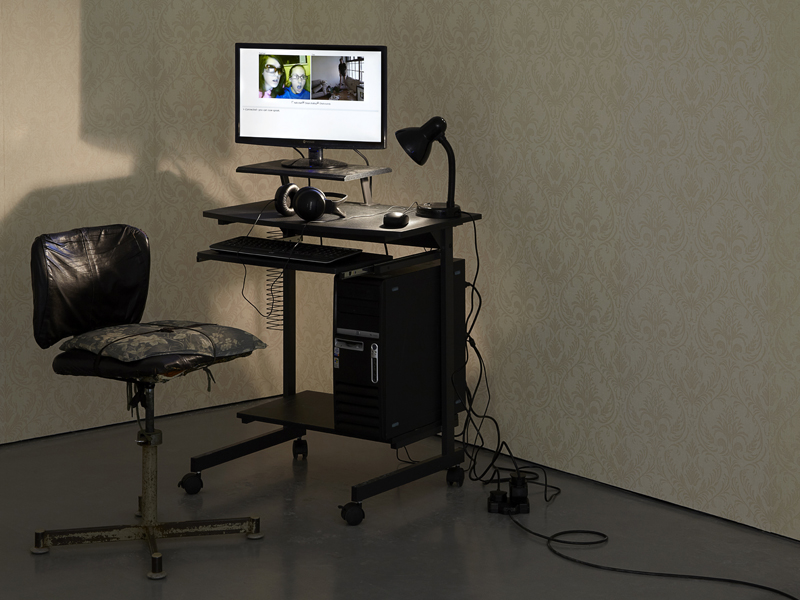 Therefore, it can happen that an intersection with chance is the element which determines a work’s flooding over from one genre to another. 2001,  by German artist Wolfgang Staehle, exhibited at New York’s Postmaster’s Gallery as a video portrait of the city’s landscape included a real time filming of the Twin Towers.  In the contemporaneity of the events (with the September 11 attack on the Twin Towers), the work was transformed into the tragic filming of the 2001 terrorist attack.  The unexpected in this case immediately transposes the work into a media sphere to become part of it as real time documentation. This is a mercurial essay with a transversal slant that not only extends over genres and times but it also places emphasis on how all these peculiarities of automatism and interaction find their roots way back in time to the analogical era.