“Click Clack“ is the first solo exhibition to present the kinetic and interactive installations of artist and director Virgilio Villoresi, who is well known for animation and its use in art, advertising and music videos. Curated by the critic, curator and director of Digicult, Marco Mancuso, this exhibition sheds light on a lesser-known production by one of the most eclectic and original artists, both in Italy and across the globe, who is also an original exponent in cinematographic experimentation. 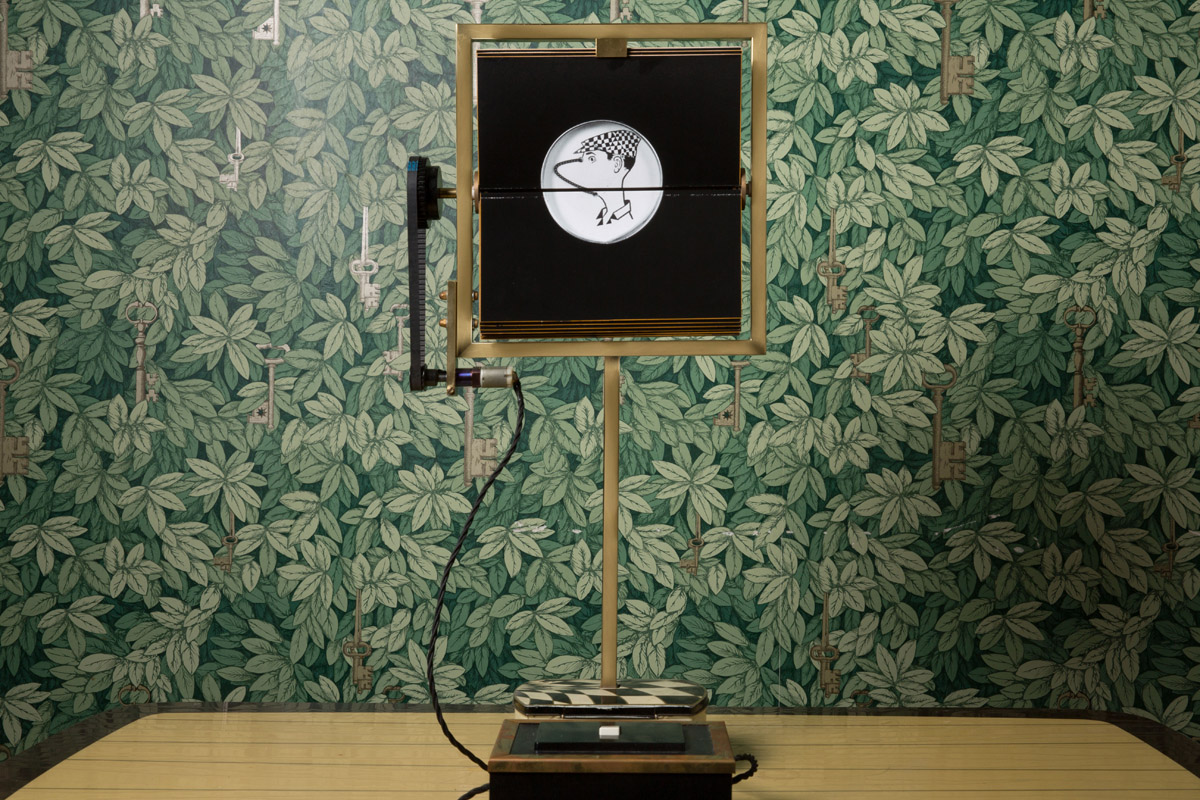 Flip books and zoetropes, optical lamps and magic lanterns made with recycled material and single 3D printed elements are only some of the materials used to study the mechanisms of moving image perception to bring out the magic and make clear the way these function. Villoresi defies any kind of classification. 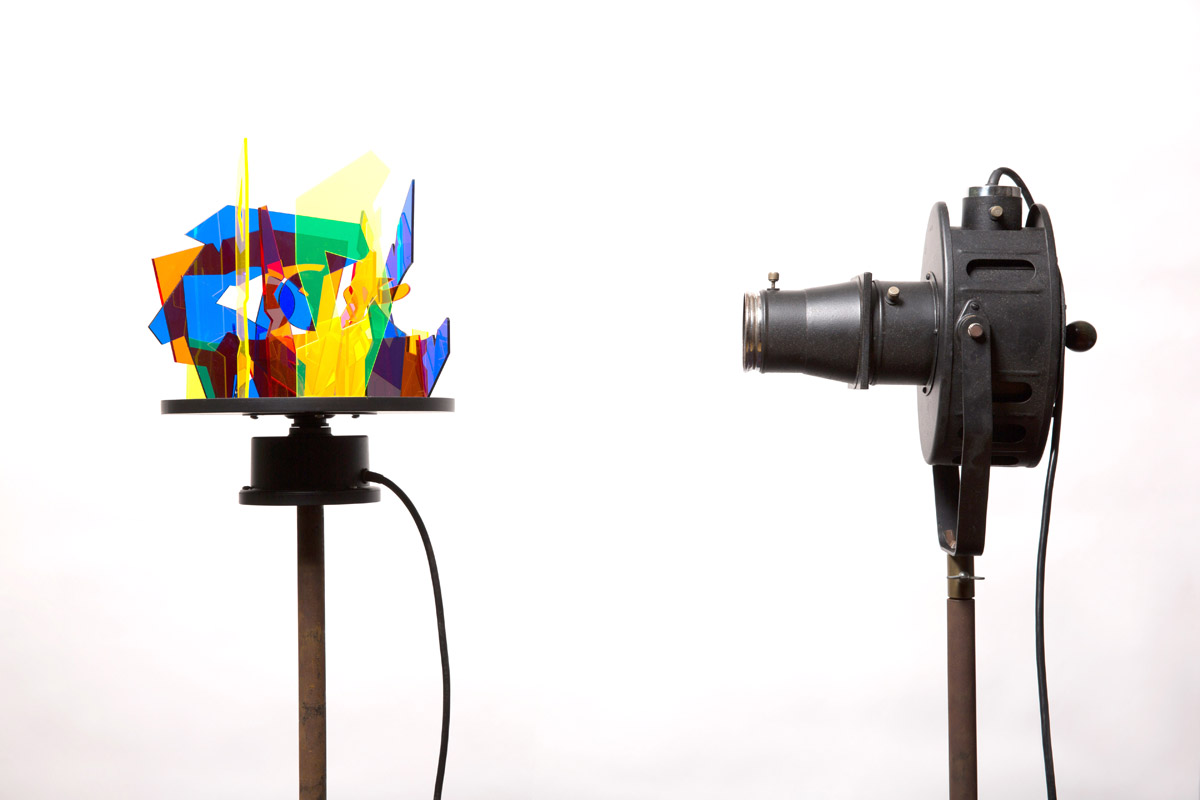 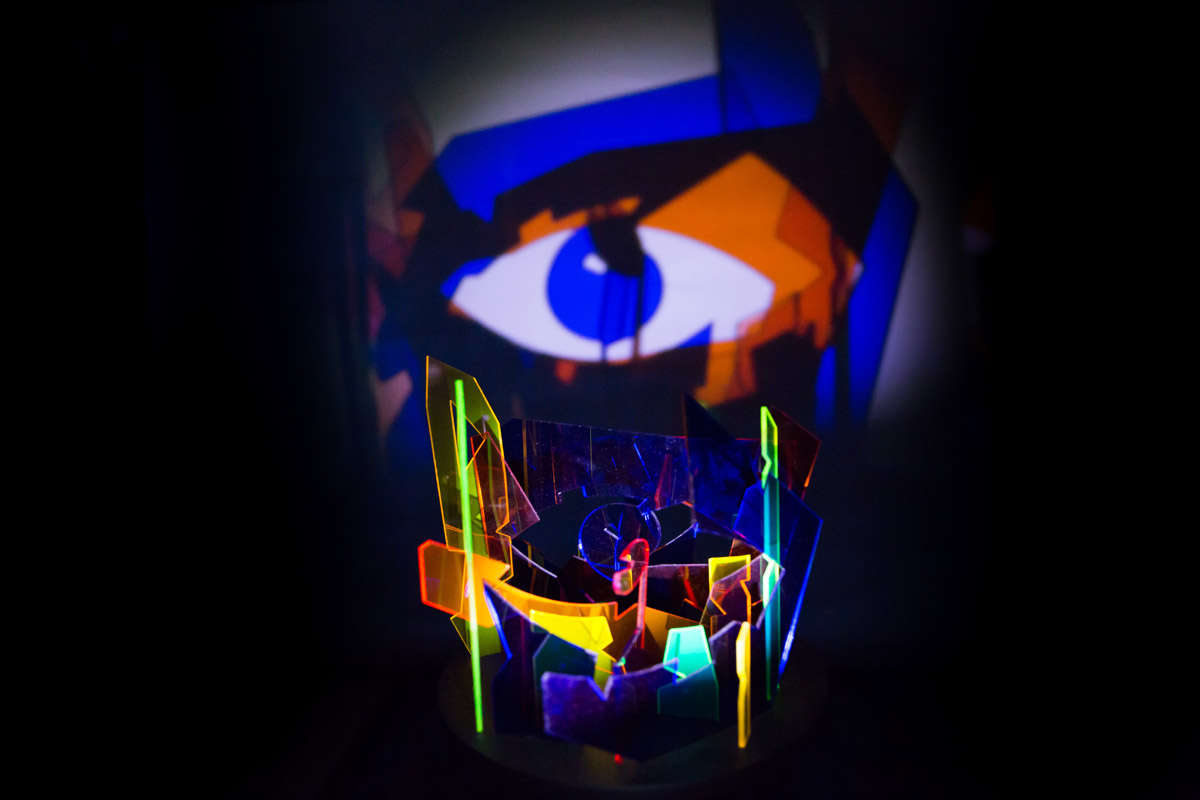 «Villoresi could be described as an artist-demiurge, able to model materials and techniques, tools and mechanisms – as described in the critical text that accompanies the exhibition – which he handles and transforms into technological objects. The interactive element, either a 3D print or a laser cut, are mere tools bent to the poetic will of its creator. 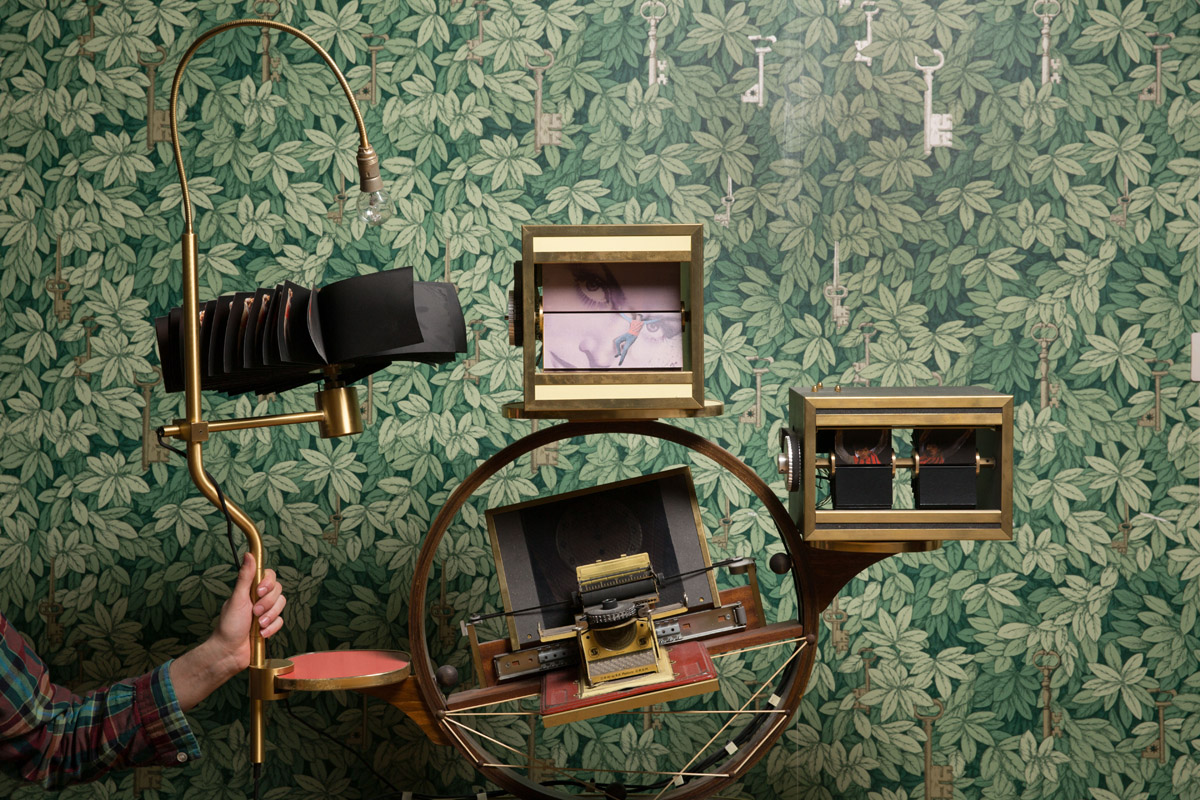 Villoresi could be thought of as a timeless carney, lost in an age that no longer exists, characterised by mechanical toys that nobody would ever purchase. Stored away in drawers or at the back of old shops filled with dust, these objects are rediscovered and brought to life again in our high resolution contemporary world.»

A new and previously unseen piece can be found alongside exhibited works: Virgilio’s Zoetrope, specially created for Adiacenze. 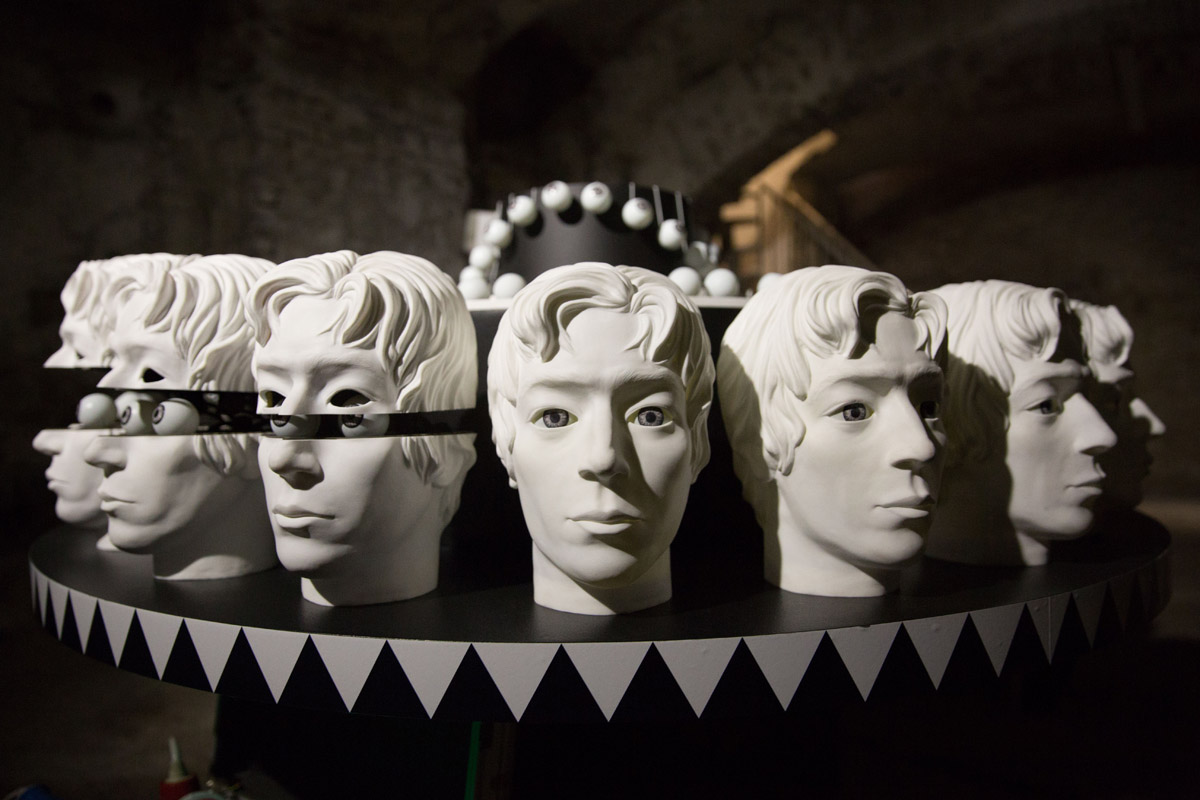 Adiacenze is a space in Bologna dedicated to emerging art forms, focusing on research into our contemporary world “in all its forms”. In 2016 Adiacenze relocated to continue its research on emerging art and other disciplines, such as publishing, illustrations, graphic novels and design, presenting itself as a workshop and experimental space. 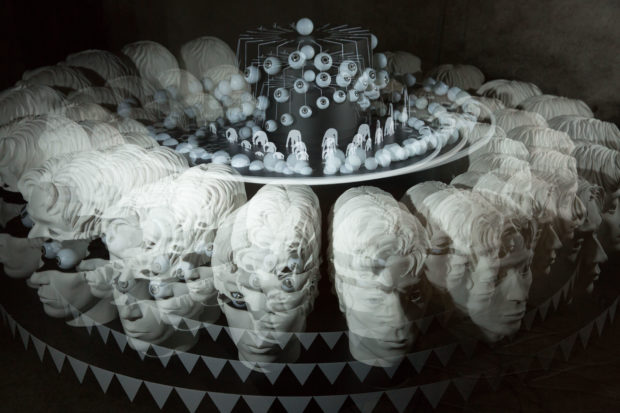 Nothing can stop me. JonONe in Rome

Nothing can stop me. JonONe in Rome