Dancing with Maria Fux. A matter of rhythm. 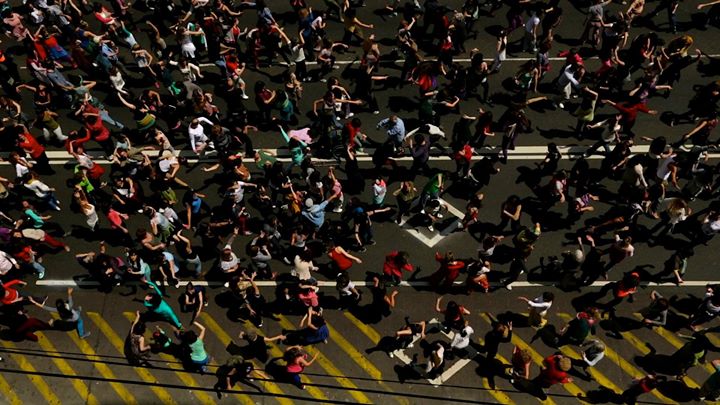 «Is the unawareness of expression a sine qua non condition of a work of art?» Massimo Mila wonders in his «Musical Experience and Aesthetics.»

For the Argentine dancer, choreographer and dance therapist Maria Fux – to whom Ivan Gregolet dedicated his first feature film Dancing with Maria – the rhythm outside our bodies is precisely that unaware desire that Mila examines, the sine qua non of a work of art. This premise excludes any expressive intention by definition but embodies a rhythmic revelation. Maria Fux’s dance is the act of listening of this external rhythm – involuntary, articulate in its motion, fluid and flexible.

This means that there are beats calling for one’s insertion, moving between listening and caution to the point of developing an associative bond with the rhythm in the air. What is eliminated is found between that which is necessary and that which is just an accessory. Simple and implicit expression is all that is needed to create a work of art. Simple and explicit expression is not enough: this is the boundary between art and technique.

That movement which Slovenian-Italian director Ivan Gergolet followed with a camera until he made his way into the soul of Maria Fux, her teaching and the filming of a body in motion is no easy feat! 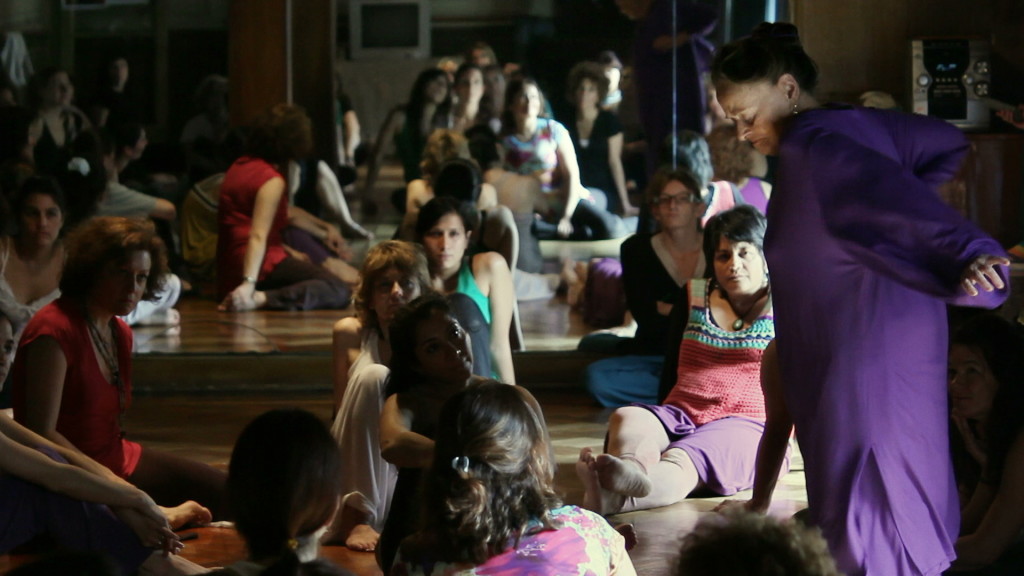 His docu-film Dancing with Maria (2014) evolves into a kind of research on Fux and her intentions. The idea is always to get beyond the limits. Listening to what is found outside of us to tune it with what is inside.

There are women and men of all kinds attending her lessons – including the disabled, the blind and the deaf. This is a dance with a universal flair that makes use of the wind, or the frequencies found in the air, to stretch beyond the physical boundaries of music.

Maria invites them to dance in a manner that is halfway between poetic and incisive – like dry leaves that need no music to move about. They only need the wind. To perceive the wind is to perceive that involuntary external origin and let it into your body.

Luca Ciut, the soundtrack’s composer created a track for each character[1].

Every highlight, between pizzicato and melodic, duplicates the fluctuating and harmless motion of the wind while dictating distinct rhythms to the sequences, especially the final one: an overview of a street in Buenos Aires invaded by spontaneous music and choreography that are absolutely perfect.

Ciut was inspired by the stories of director Ivan Gergolet and the words offered by Maria Fux to the film for the music he composed. He states: «…just a few sentences but with a very specific weight; words that were carefully relished to tell a story made up of emotions (sometimes very intimate ones) generated by dance.» «What I tried to recreate was the intensity of this inner world that the protagonists are experiencing or had experienced (on the one hand) and the universal message of Maria Fux, a woman who teaches us what embracing diversity is all about (on the other).» The soundtrack reflects this diversity, swinging back and forth between an intimate and delicate world to compositions with a full orchestral tone «because there were many elements that the film expressed and I wanted to express them all through my music».

One might turn off the music or not like it. In the first case, keep on dancing in silence and in the second, tune it to the rhythm of space or even disperse it into space.

At times it is so dark that we had to move blindly. In these cases, we must move slowly and fearlessly, sharpening our perception of the interior and exterior rhythms of who is dancing at our side and even of those getting in our way.

We touch time; we mould it in a different way every day without every thinking about the results of the previous day. It will be different every day and it will be wonderful. 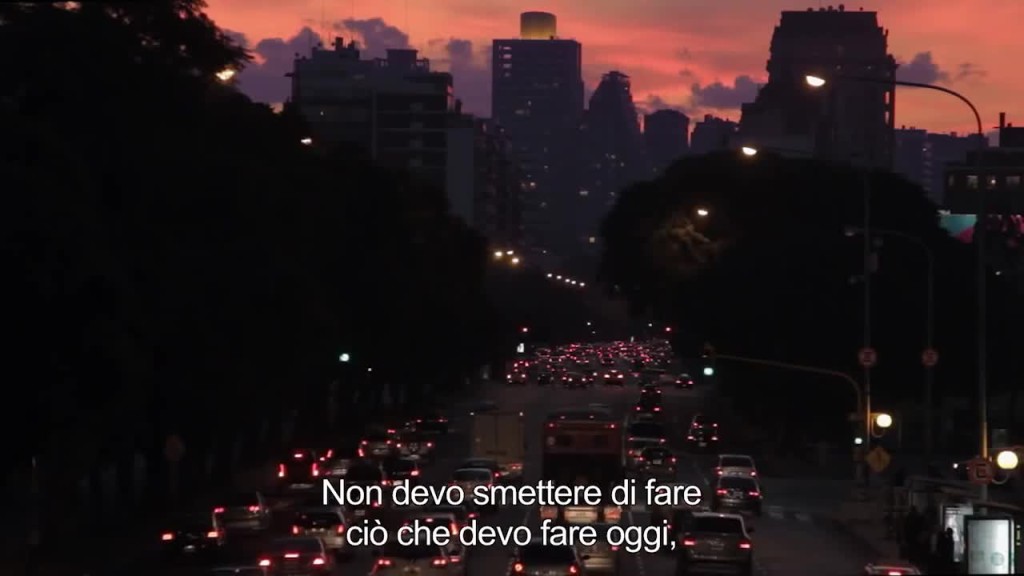 This is more or less what Maria Fux and Dancing with Maria seem to suggest.

If everything moves and changes at an atomic level, then the motion of our hands in the air is all we need to change time and space – or at least the sensation we have of them.

If she had been born in the 1990s, Maria Fux would have probably used technology to facilitate the body’s expression and its freedom of movement. Someone has designed a special software to facilitate anyone’s movements, even those of people with restricted mobility who do not want to stop moving and generating harmonies. This someone is choreographer and dancer Robert Wechsler, a young artist who experiments with interactive technology. He is the founder of the Palindrome Motion Group and protégé of Merce Cunningham and John Cage as well as the inventor and director of The Motion Composer Method – a software developed with movement experts, composers and therapists.

This easy-to-use desk top reads motions and transposes them into music with the appropriate distinctions and acknowledgements. This is of great help to those suffering from many kinds of disabilities (cerebral palsy, aphasia, autism, tetraplegia, blindness, Alzheimer and Parkinson diseases).

This happens every time a work of art results from the removal of one’s own expressive awareness –  the condition needed to make the work develop and evolve.

To confirm that the body is a musical instrument in and of itself and that we can dance in total silence and compose music without even realizing it. With its high resolution and low latency technology, even people with serious disabilities or limited cognitive abilities can be stimulated and encouraged by the experience. 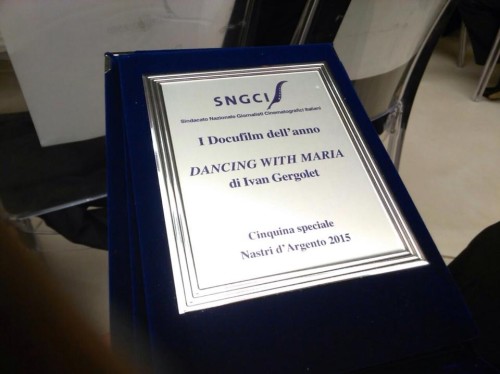