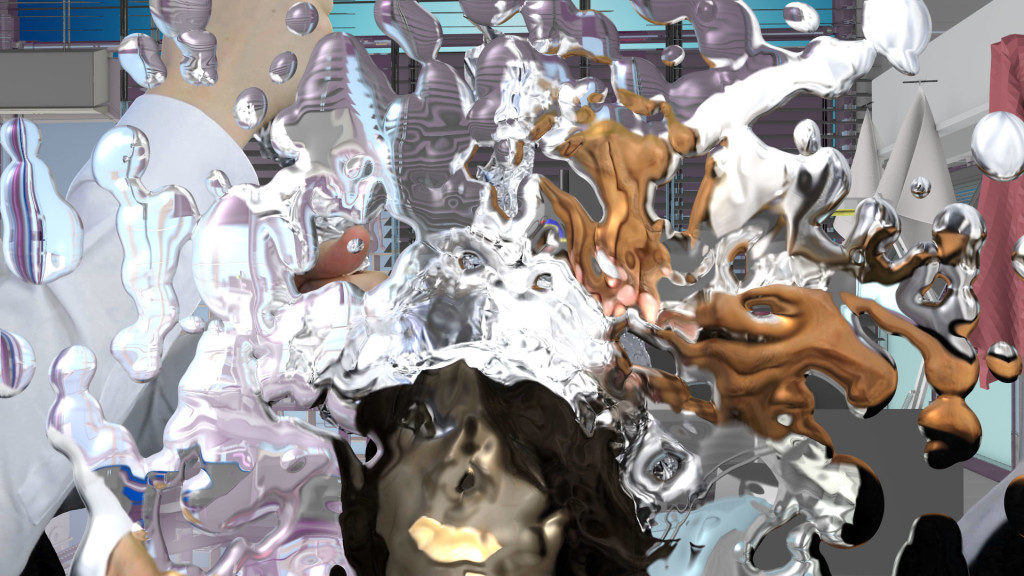 The last project by DUOX titled BOY’Dega is a complex and articulated art work conceived as a piece of open transmedia storytelling that aims to challenge the tropes of TV series questioning the relationship between fans, authors, actors and creators. All the materials are collected on the project website, where anyone can surf without following any fixed path – thus shaping the story, knowing the characters and the locations, watching trailers and posters, and navigating through the download section. 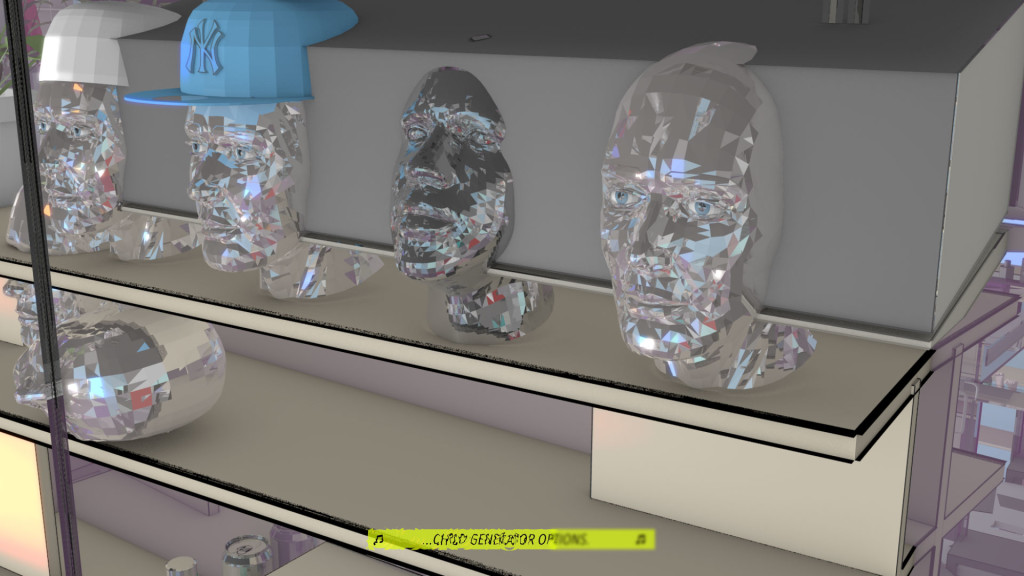 The Link Cabinet, exhibition space in the banner of the Link Art Center, presents the preview of the third season of the project: Boy’dega: Installment 3, Bond’s Salon. Season 3 takes place in a Baltimore salon owned by BOND, played by Betty Fashionopulous, one of the main characters of the series. This space serves multiple functions and is modeled after a CIA office, a traditional hair salon and Vogue’s fashion closet. The salon becomes the place where news, gossip and rumors are collected and can be transformed in new possibilities to develop the characters and the story itself (from the press release).

Elena Bellantoni. THEREFORE WE ARE

Elena Bellantoni. THEREFORE WE ARE