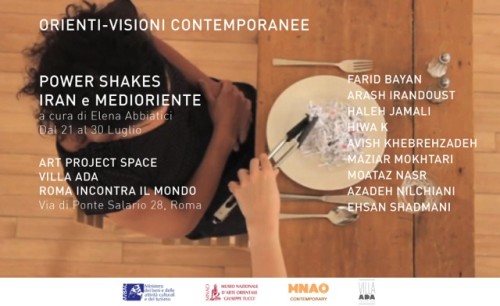 «Far East», «Middle East», «Near East» are just some of the definitions minted in the centuries to identify the geographical areas located to the east of Europe. The word «East», which is derived from Latin Oriens (birth, rise) referred to the point of the horizon where the sun rises in the morning, it was used by the Romans in classical times, while the terms «Middle East» and «Far East» originated from the costumes of English and French diplomacy around the second half of the nineteenth century. 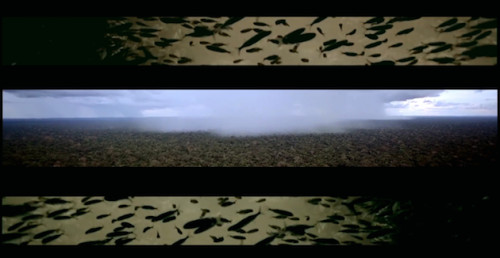 East is a term produced by European culture, so that the name of China is translated as Middle Kingdom, revealing a geographical perception of the world completely different from the Eurocentric. In the context of contemporary culture, to the word «oriental» we prefer the word «Asian», which connotes territorially and more precisely the great continent to the East of Europe.

The term «East» is still alive in the European imagination and seems to keep intact a charm steeped in mystery and a sense of remoteness that in today’s globalized world would have no reason to exist, but that still remains behind a word that inevitably brings to mind the journeys of adventurers on the Silk Road, the Empire of the Great Khan, One Thousand and One Nights… 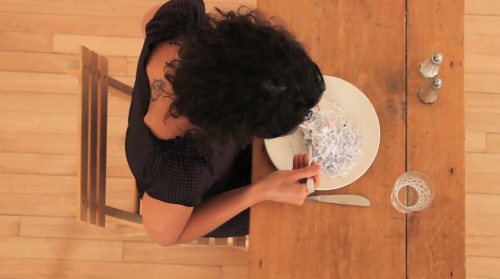 From a cultural point of view, Asia is definitely the most complex of the five continents. It’s a patchwork of continuously evolving geographical, political and religious areas in which histories, languages ​​and traditions eclipse and rise intertwined, in some cases, inextricably. The exhibition in the Art Project Space in Villa Ada Rome Meets the World Festival aims to present a selection of artists’ videos from various Asian countries, which offer the possibility to observe this evolution of the continent through the eyes of its protagonists.

The first part of the exhibition will be dedicated to Japan by presenting a selection of movies and video documentations of performances of Japanese artists as part of The Pink Gaze curated by Valentina Gioia Levy, presented jointly by the National Museum of Oriental Art of Rome and the Carandente Museum of Spoleto. The second part, from July 14 to 20, will be devoted to Indonesia with a selection curated by Naima Morelli; while the third part Power Shakes, under the curatorship of Elena Abbiatici, will focus on the Near and Middle East. China and Thailand will close the video screenings’ cycle. (from the press release)