COLLI independent art gallery, an exhibition and editorial research space, presents the book “ED / MN EDITED BY MAURIZIO NANNUCCI / EDITIONS AND MULTIPLES 1967/2016” by Maurizio Nannucci, to coincide with the exhibition “THINK / NEON MULTIPLES”. The volume, an annotated catalogue of all the artist’s editions and multiples from 1967 to the present day, is edited by Maurizio Nannucci and published by Viaindustriae in conjunction with the Colli publishing platform. Nannucci’s editions and multiples, which occupy a central and constant place in his work, are catalogued within the framework of this wide-ranging and prolific publication, involving leading museums, researchers and numerous international artists. 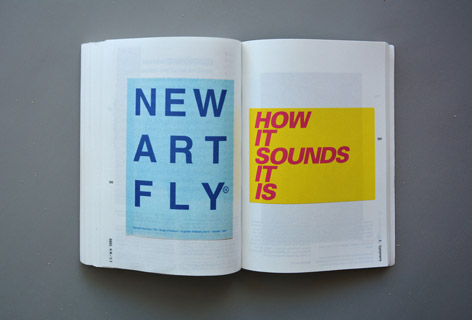 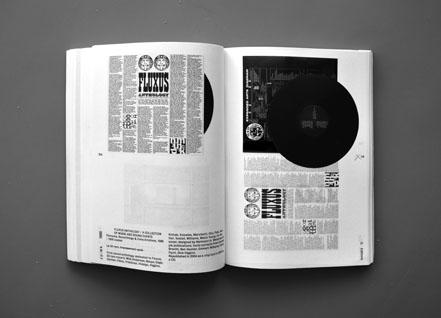 The corpus of more than three hundred editions, including artist’s books, multiples, discs, manifestos, prints, photos, ephemera and audiovisuals, documents various moments in Nannucci’s extraordinary oeuvre, which has few parallels in the panorama of international contemporary art. This plurality of media bears witness to his interdisciplinary artistic practice, which overcomes the separations and hierarchies existing between the various forms. (from the press release) 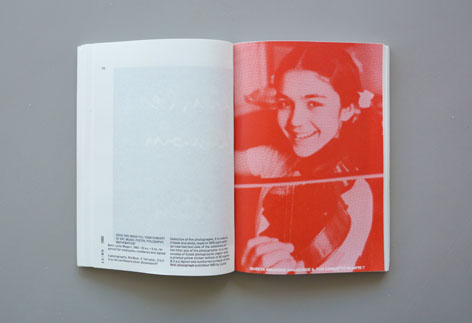 The 408-page book in English, illustrated in colour and with a print run of 1000 copies, is a publishing project conceived as part of the THINK / NEON MULTIPLES exhibition running until 1 October 2016; we discussed this on 25 July 2016, with Ilaria Piccio’s splendid review, which you can find here.

Maurizio Nannucci (Florence, 1939), has been one of Italian art’s leading lights in past decades, and among the best-known internationally. Since the mid-sixties he has explored the complex relationships between art, language and image, creating original conceptual works characterised by the use of diverse media: neon, photography, video, sound, publishing and artist’s books. 1967 saw the first neon texts, bringing his work a wider dimension of meanings and a new perception of architectural space. This was the start of his famous installations for urban spaces and museums (Maxxi) and his collaborations with architects such as Renzo Piano for the Auditorium in Rome, Massimiliano Fuksas and Mario Botta. Nannucci’s works have been displayed in more than three hundred exhibitions in museums and international shows, from the Venice Biennale to the Kassel Documenta and the Biennales of Sao Paulo, Sydney and Istanbul. In parallel, Nannucci has an extremely busy publishing career, which began in the sixties with the Exempla publishing house, and continues today with Zona Archives and Recorthings, publishing artist’s books and discs, multiples and ephemera by other artists, many of whom are his travelling companions in art and who have contributed to his affirmation of the reproducible nature of artworks. Nannucci is among the founders of numerous non-profit initiatives such as Zona (1974/1985), Zonaradio (1982…), Base / Progetti per l’arte (1998…), and has curated several exhibitions and presentations of Zona Archives materials, from “Small Press Scene”, in 1975, to Zona, to the recent “TH / Top Hundred” at the Museion in Bolzano and the Museo Marino Marini in Florence.