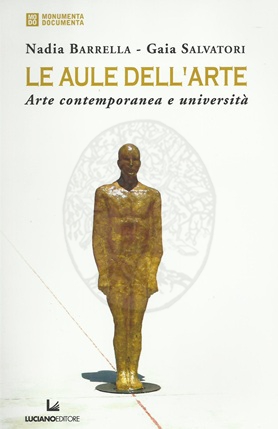 The fact that for the past few years a university in southern Italy such as The Second University of Naples located in Caserta and other cities in the province of Caserta – so rich in history and yet so fragile socially – has included an educational project on public art is a very positive sign. Contemporary art professor Gaia Salvatori created a detailed cultural model which she has called The Halls of Art. Contemporary art and university, involving her colleagues, especially Museology scholar Nadia Barrella, and of course the students.

The theoretical and critical core at the base of the project is the detailed analysis on how art and the art system has been transformed during the passage into the Post-modern galaxy which – in order to be understood – implicates a profound review of educational methods and procedures if we want to provide students with the training and education needed to take on the challenges of the global world. 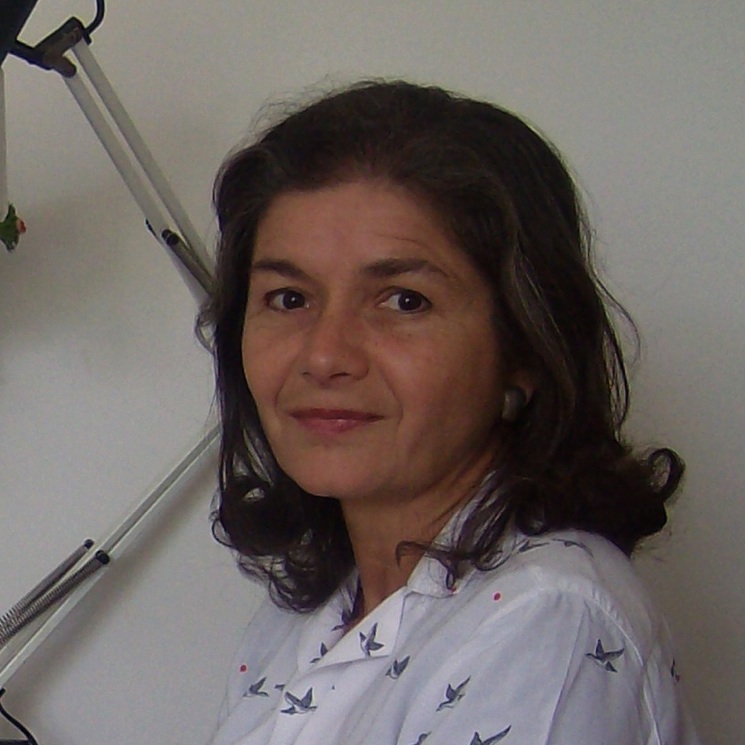 The Halls of Art has featured opportunities for closer examination and group exchanges on a regular basis: encounters, seminars and conventions as well as two exhibitions that marked the presence of artists of different generations and backgrounds working actively in the Campania region. Last January, the «Seven artists for a project» exhibit – projects by Livio Marino Atellano, Giuseppe Rossi, Anna Pozzuoli, Anonimo Napoletano, Andrea Sparaco, Antonio Tagliafierro e Francesco Pischetola – was displayed the Lecture Hall of Santa Maria Capua Vetere. An installation of eight large sculptures has stood in the courtyard of the Liberal Arts Department since 2010, the inaugural year of this initiative which features the extraordinary characteristic of having the university as a client ordering the commissions. This function is rare and even unorthodox in Italy.

The purpose of The Halls of Art is to work towards a renewed educational and training programme regarding procedure and efficiency and it lends support to the other aspect of the programme which has been at the heart of the project since its very beginning, the analysis of a crucial subject such as public art. The artists have been working in this direction in terms of integrating their activities with elements like the environment and the urban scene. There is a fusion of various idioms: art with landscape, art with design, for example which leads to a reflection upon the very meaning of the installations themselves. 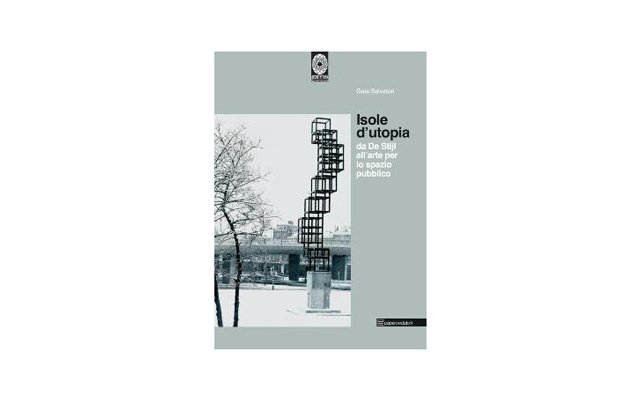 Le Aule dell’Arte [The Halls of Art], which link the new changes made in didactics and education regarding public art, have been fuelled by the research carried out by Gaia Salvatori. She analyzed the renewed attention dedicated to birth of a «public space» and all related issues with sensitivity and skill  in Isole d’utopia. Da De Stijl all’arte per lo spazio publico /Utopian Islands from De Stijl to Art for Public Space (Paparo Publishing, Naples 2013), illustrating examples from works created in Holland between the 1950s and 1980s which are established experiences of «art as public space integrated with the environment»: the environmental design piece by Jan Konings for the Amsterdam Harbour and the «visionary installation» by Tomas Saraceno to expand Rotterdam’s port area by 20%. However, Salvatori does not to draw a straight line between Holland and the Second University of Naples. She promotes the idea of an international team that researches and brings public art to the university lecture halls of Santa Maria Capua Vetere so that university halls can become «the halls of art» in an effective way of educating and training.