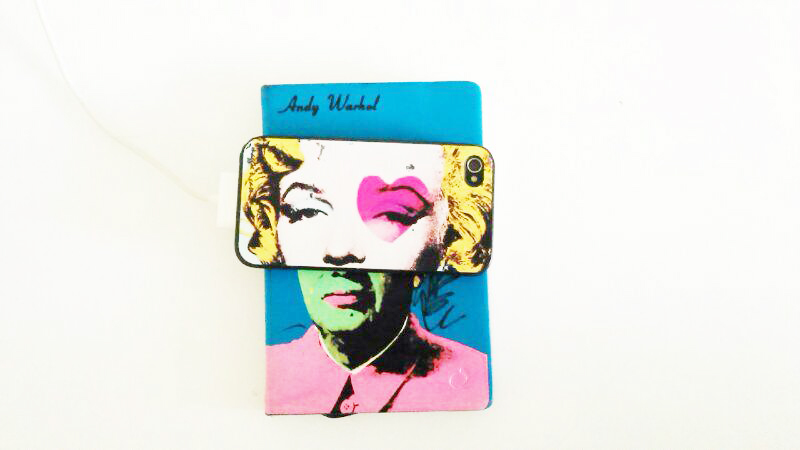 The six drones of the first part of the show, which ended on the 14th of March, fly away making space for other seven drones: Miyo Van Stenis, Marco Cadioli, Jeremy Bailey, IOCOSE, Nick Briz, Gerhardt Rubio Swaneck and Kamilia Kard. Politics, new forms of revolution, satellite sights, customization of art and new situation where to view it thanks to the aid of latest generation of digital media. Ironic warlike interrogative, research of codes for a new aesthetics, mash-up and glitches, those are the hashtags of this second part of the show hosted at the Spazio ULTRA in Udine.

The venezuelan artist Miyo Van Stenis, with her work VIGIPIRATE2.0 (prototype), attacks the new political restrictions introduced in her country by Hugo Chavez in 2012. Vigipirate is an anti-terrorism system based on various levels of security. The artist works on the second level, «raise vigilance,» introducing data, informations and pictures in an Encrypted SD Card memory that could compromise this level according to the present norm applied in her country. This action could lead the artist to be accused of terrorism. The little drone Cheerson CX-10, which holds the encrypted sd card, becomes an epitome of freedom. This work is part of a series of projects, such as The Revolution is Printed All Over Me» (2014 -ongoing) and La meta es desmontar la simulation (2014- on going), that aim to expose and attack the injustice and the repressions of the present venezuelan government. 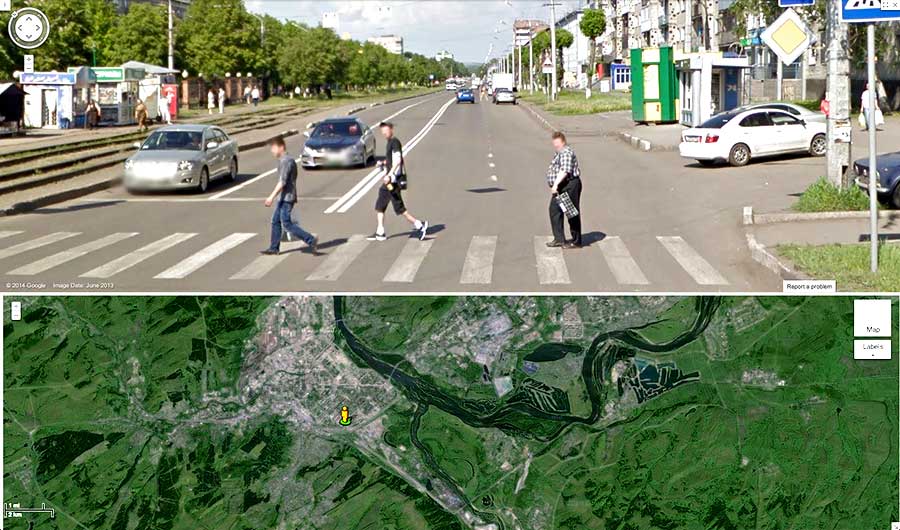 In the printed work So far and yet So Close (2014 – ongoing) by Marco Cadioli, people pictured in remote corners of the world by the lenses of Google Earth are compared with the images of Google Earth satellite, where the gaze of the satellite becomes the obscured expression of the people that are inadvertently framed by Google’s cameras. The artist introduces for the first time the human element in one of his works, picturing a «drone ethnography», a different way of staring and look at the workd constantly mediated by devices and algorithms. 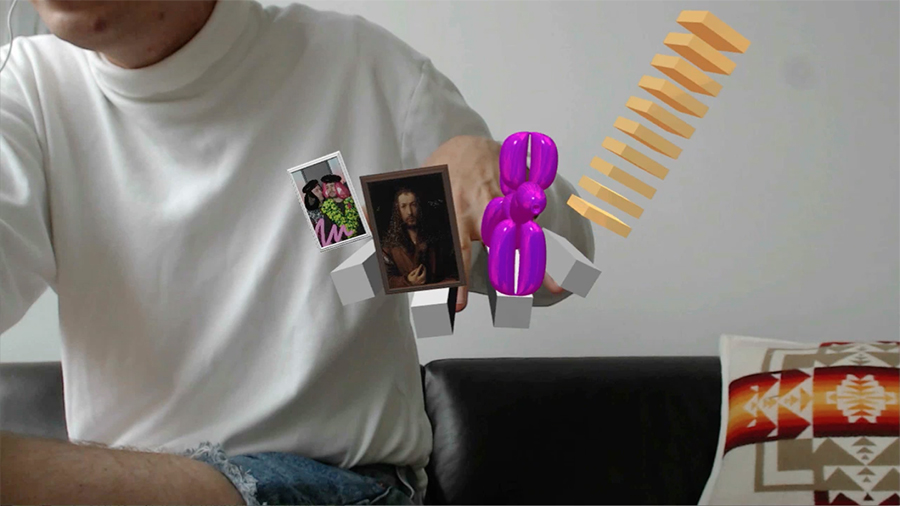 New ways of seeing lead to new types of museums and to new ways of art acquisition. So, the canadian artist Jeremy Bailey, will present us his video work Nail Art Museum, created with augmented reality, where the artist reproduces on his fingers famous works of art modelled with 3d softwares so that the works are exhibited on stands on his nails. Doing so, the artist affirms that his hand is more powerful of many institutions such as the Whitney and the Tate.  [T]he Plinth is The Most Powerful Object in a Museum. It allows you to host any artwork. This is a reflection about contents and container? A new type of imaginary museum? The artisti research by Jeremy Bailey is focused on new locations for art exchange and customization. A perfect example is his last project «The YouMuseum».

What war drones do in time of peace? This is the question that the collective IOCOSE try to answer with their project in time of peace (2014 – ongoing). Drone+ is the video recording of a discharged military drone that tries to cover 100 metres of flight registering also his own activity thanks to the app Nike+. In time of peace explores the life of a drone discharged by military duties, a loss of identity caused by a contest different by those encountered during military use where the drone ends up confronting itself with human limits and vanities. In time of peace is based on two works; Drone+ and Drone Selfies (printed series). Nick Briz presents a new aesthetics code in his online tutorial thenewaesthetic.js. This work by the American artist is an executable-essay / open-source javascript  artware-library for a fast (re)production of composition defined by new aesthetics. Following step by step his explanations on the website and the video tutorial we will arrive to the creation of a work of new aesthetic and the codification of a new art trend. theNewAesthetic.js is part of the project New-Media Art One-Liners. 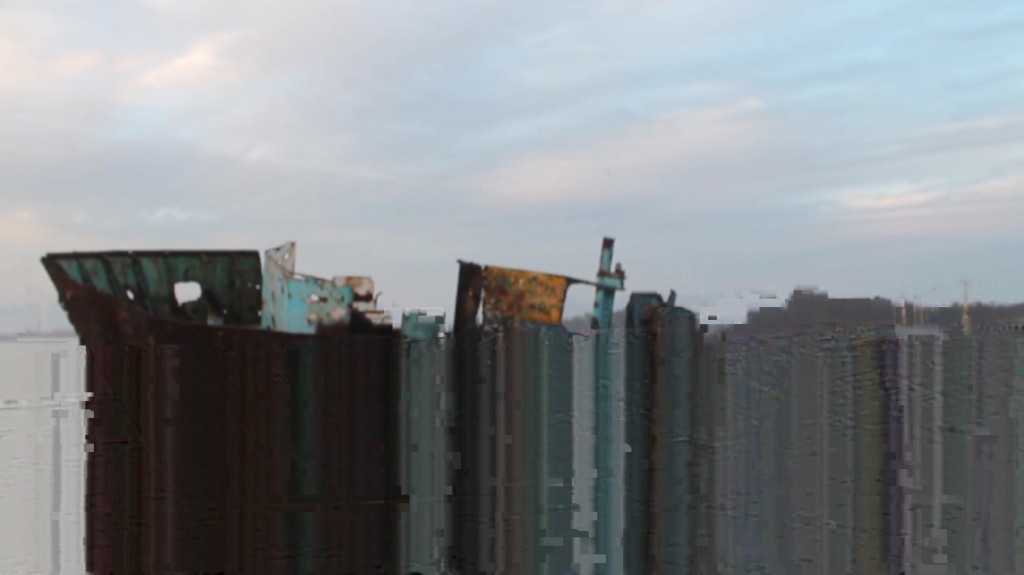 The glitches by Gerhardt Rubio Swaneck gets blured with the degraded urban scenarios of some Chilean cities in the video work Verbum die (2014), creating a parallel among digital errors and social political and cultural errors. Kamilia Kard will show the installation Customizable still-life(2015), the latest work of mash-up by the italo-hungarian artist, where Kard uses an analogic and digital ready made, items of daily use personalized with pop pictures. (from the press release)