Filippo Berta. ONE BY ONE

The artistic research by Filippo Berta on the theme of the wall as a divisive element, is currently on view at the Nomas Foundation in Rome

by Ilaria Piccioni
in exhibitions, focus

The project ONE BY ONE, which Filippo Berta (1977) has been working on for several years focusing on forms of borders and dualisms, can be seen until 29 October at the Nomas Foundation in Rome. This solo exhibition, curated by Giorgia Calò and Francesca Ceccherini, is an account of Berta’s artistic research on the theme of the wall as a divisive element, opposed to the union between peoples and cultures. Thirty years after the fall of the Berlin Wall, the artist from Bergamo investigates the dimension of confinement suffered by contemporary communities in different parts of the world, starting with the walls built in the Balkans to block migratory flows. 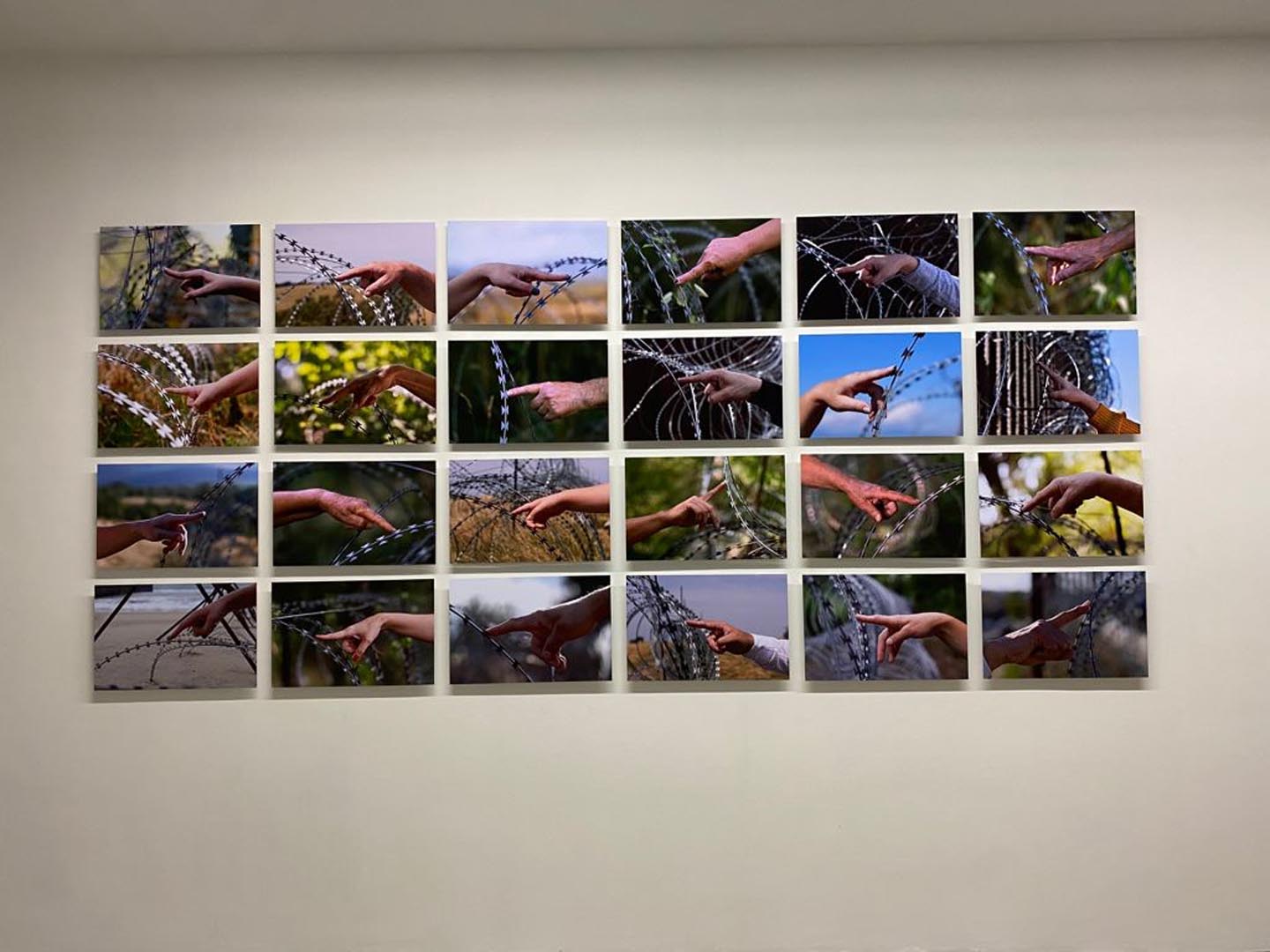 The building of structures to separate people, for the management of power in a global geopolitical context, leads to consequences related to the limitation of freedom; changing the natural perceptions of what is close but interrupted by physical or invisible limits. The use of walls by states forces and alters the dimension of the relationship between neighbouring peoples, harming everyday life. 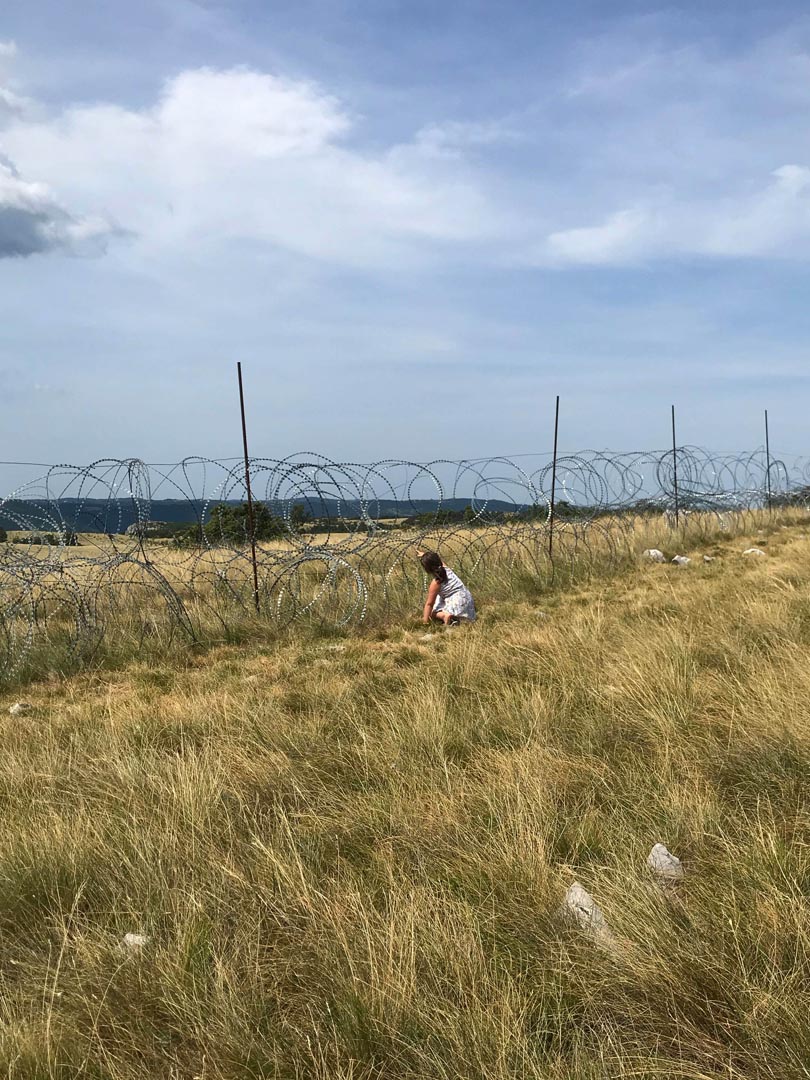 The project (winner of the 5th edition of the Italian Council, promoted by the General Directorate for Contemporary Creativity of the Ministry of Culture) enabled the artist to travel and get to know people and places where walls have become integral elements of the territories, and alienating for the people involved. For ONE BY ONE the artist crossed Eastern Europe – Hungary, Serbia, Slovenia, Croatia, Turkey, North Macedonia, Greece and Bulgaria – America, between the USA and Mexico, and South Korea in Asia. Filippo Berta works on borders in agreement with associations and collectives, directly asking inhabitants who live close to these borders to participate in the project. The walls sometimes only represent a story for them, given the impossibility of reaching them because they are guarded and cannot be crossed. 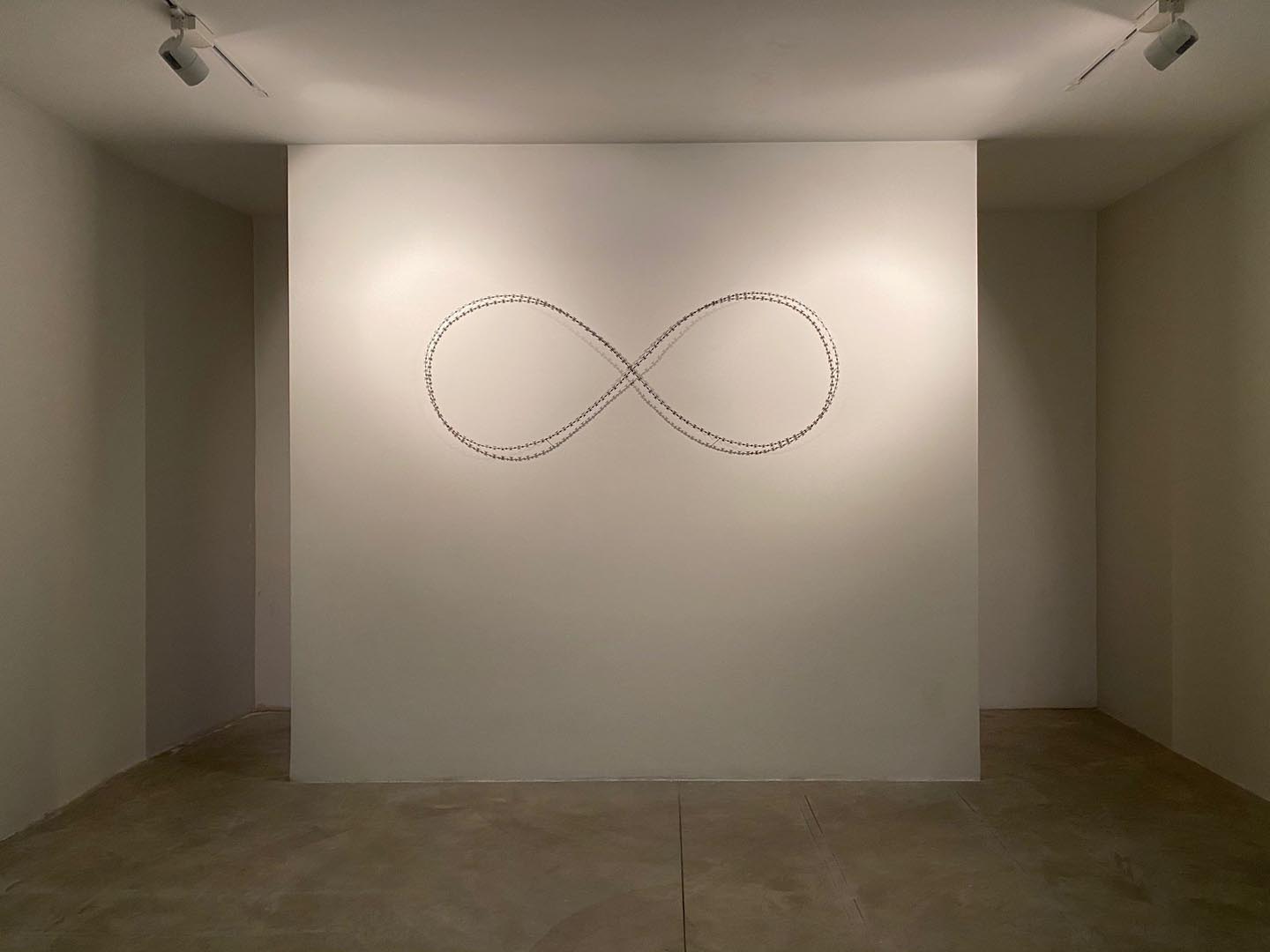 With the question of how art can give voice to these complexities, through the construction of a narrative in performative action, Filippo Berta has been researching video and photography for several years now. He starts from the stimulus of the collective condition experienced by those forced to live within boundaries, through subjective experiences representing the limits of freedom. The project has been completed through a long process of building relationships and video footage, stages that have been made possible thanks to the inhabitants of these places who have participated and contributed to this universal story. 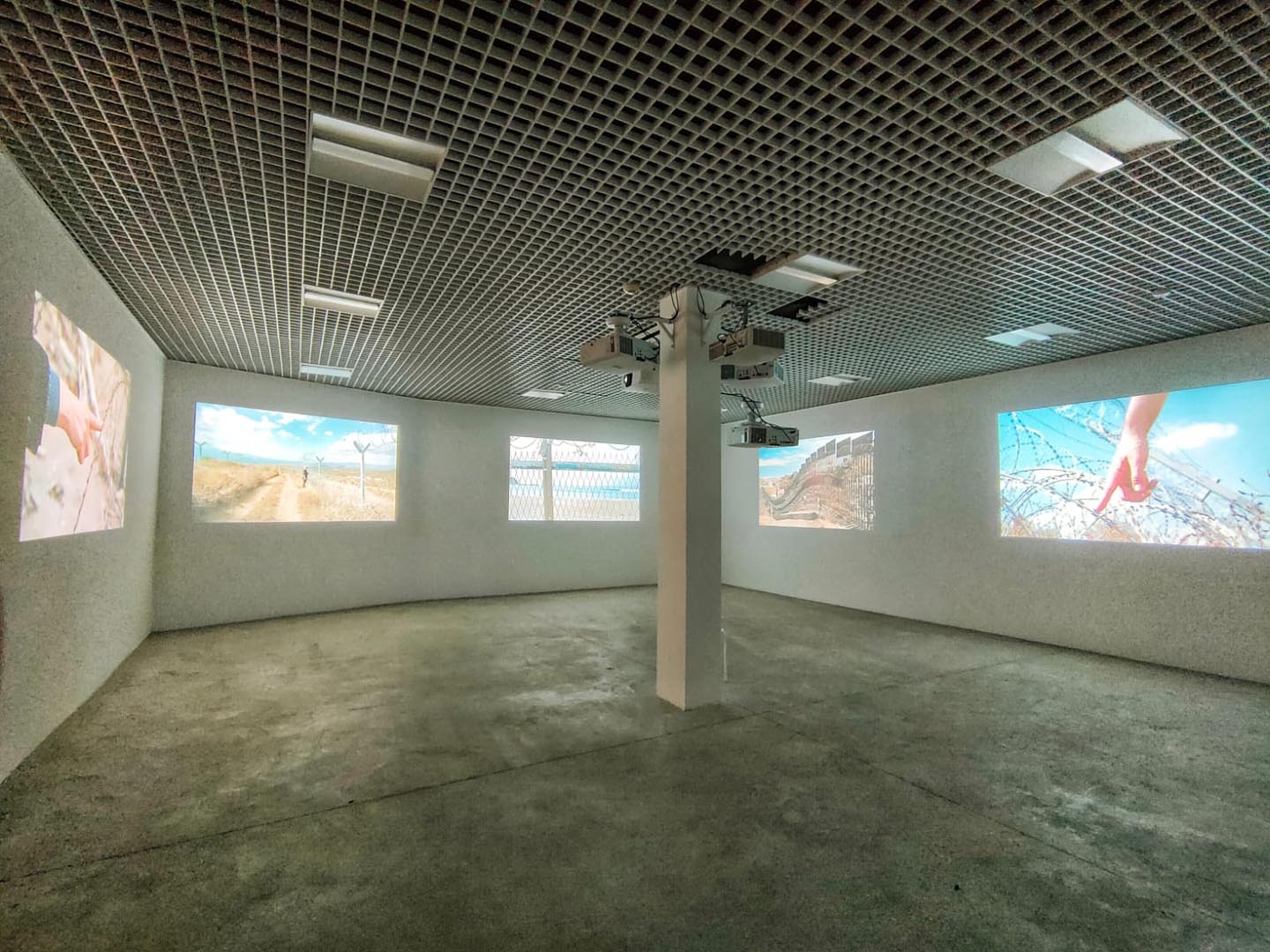 As in a prayer exercise using a secular rosary, people count, one by one, the thorns of the long barbed wire fences in their own language. The exhibition includes photographic documentation and maps of the borders crossed and re-crossed, a sculpture in the form of infinity made from barbed wire points together with a multi-channel video installation. In the heart of the Nomas Foundation exhibition space, the videos are presented in uninterrupted succession, constructing a fluid visual and sound track, with voices that are indistinct when heard together, but which can be distinguished separately. If you approach each of the individual videos, you can recognise the languages of the people who live in these territories and who are confronting these barbed wire borders for the first time in completely different ways. Women, men, the young and the elderly count in their own languages, tracing each point with their fingers. The barbed wire is the track that allows visitors to follow the continuous flow of lives and processes, both visual and audio, in an operation that can seem endless.

Filippo Berta.One by one, curated by Giorgia Calò and Francesca Ceccherini, Fondazione Nomas, Rome, until October, 2021