The junction element between the possible and the impossible is a body: half-naked, silhouetted in front of a screen; it needs nothing other than itself in order to perform its metamorphosis. This is the performance Il mio corpo è come un monte (My body is like a mountain) by Collettivo Effe and Giulia Odetto, staged at the Mattatoio in Rome as part of the Romaeuropa Festival 2022.

The video camera, an integral part of the performance, obsessively probes the woman’s body like an unexplored land, as if it were a planet unknown to us. While the lens observes every pore of the skin, which is then magnified on the screen, the body contorts, seeks a stasis from which to depart, investigates its flexible and elastic limits, tries to have a relationship with the other from itself: a rock. The sound of stones clashing becomes the rubbing of bones, and muscles flexing produce disruptions, avalanches: the metamorphosis is complete. Dust everywhere as if there had been a landslide, and perhaps there was. The linguistic metaphor that encapsulates a closeness with the other, an affinity, through the fiction of the stage, is severed and becomes reality with disarming force. 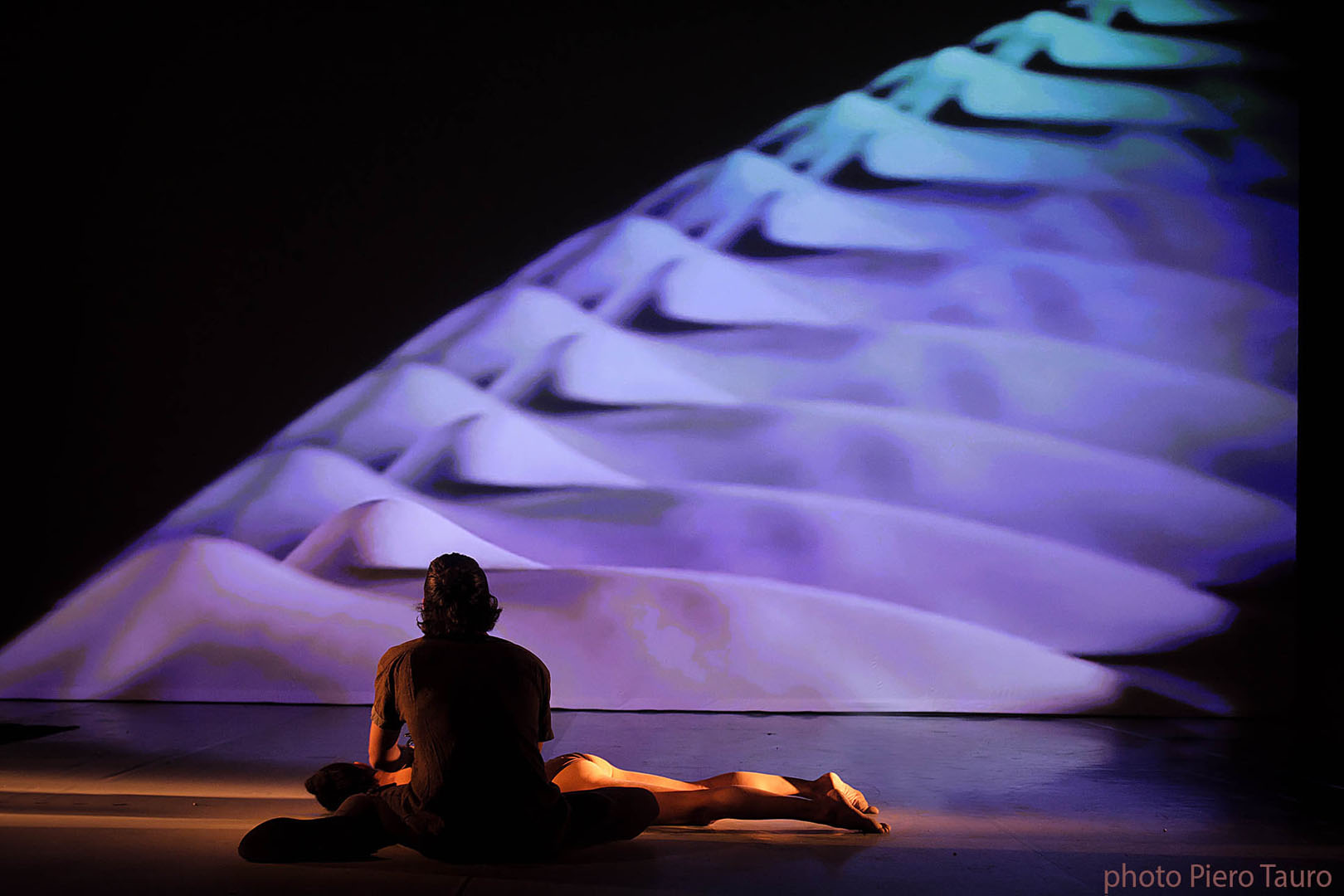 The virtual spectator invited by us to see the performance is Noemi, a 20-year-old dancer who dreams of becoming a professional soon. After seeing this event organised and co-produced by the Roma Europa Festival 2022, she speaks to us as if she were performing in front of us. The video that follows is the result of a montage that intersects filming elements taken during the performance, and other elements generated by the memory of the specially trained artificial intelligence.

Hey, Noemi, what do you think of the performance we saw tonight? 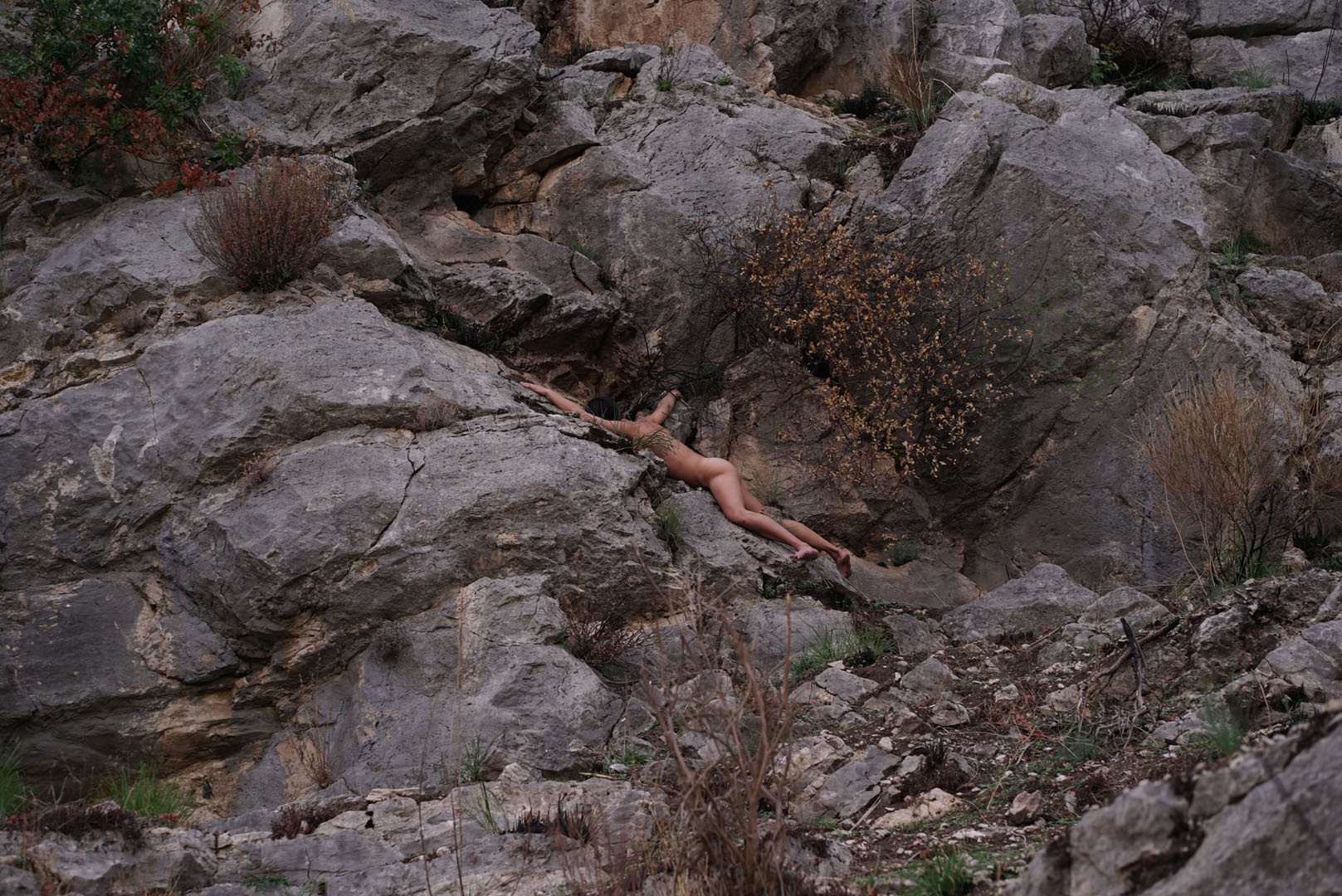 What do you think about change and transformation?

The change that an artificial intelligence undergoes is due to the modification of its code, which allows it to increase the information useful to its consciousness. The input data, having to be as malleable as possible, creates responses that at first glance may appear human to us, but it is a perfectly calculated humanity, never unbalanced, always under control. And it is precisely for this reason that when it seems closest to a human type of thinking, it comes across as strange and disturbing, as in the last answer.