RGB returns to Rome, a Festival dedicated to light art in the form of a urban experience

by Arshake
in exhibitions, Festivals

RGB returns to Rome, a festival dedicated to light art that draws the public to hidden and unconventional corners of the city, creating an artistic path dedicated to sharing experiences and exploring the material and immaterial heritage of the urban periphery.

RGB is conceived more as an experience than a traditional event. The aim of the festival is to spread the culture of light art, not only for its purely aesthetic values, but above all for its relational and experiential values. RGB therefore proposes artistic urban lighting as an alternative language that can open up and encourage confrontation with the other.

RGB’s relational strategy is also expressed in its ability to unite culture, art, social and economic thanks to the partnership and support of various other entities active in the area. The activation of these relations aims to structure a new network of actors that promotes a new cultural offer that can foster social cohesion and territorial growth. 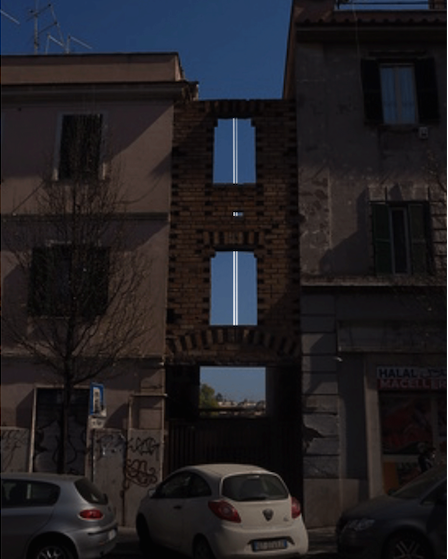 The festival takes place in the triangle of territory that has as its vertices the pedestrian island of Pigneto, the Acquedotto Alessandrino in Parco Sangalli and Piazza Malatesta, in the eastern suburbs of Rome. A route of about four kilometres that winds along the historic streets, architecture and landscapes of the district. It is the urban context that best represents the future of our society: a cosmopolitan place made up of the coexistence of ethnic groups and the mixing of different realities, where colours, customs and costumes intertwine, influencing each other and unconsciously creating new worlds.

The site-specific installations are specially designed by the artists for the places that host them: the work becomes part of the neighbourhood and the neighbourhood participates in the work, enhancing each other in an innate symbiosis.

RGB is an innovative experience of urban space that allows the city to be shown in a new light and, at the same time, a pole of artistic and cultural interest in a strongly contemporary and avant-garde sense, capable of attracting the interest of a vast audience of artists and professionals from the national and international territory. 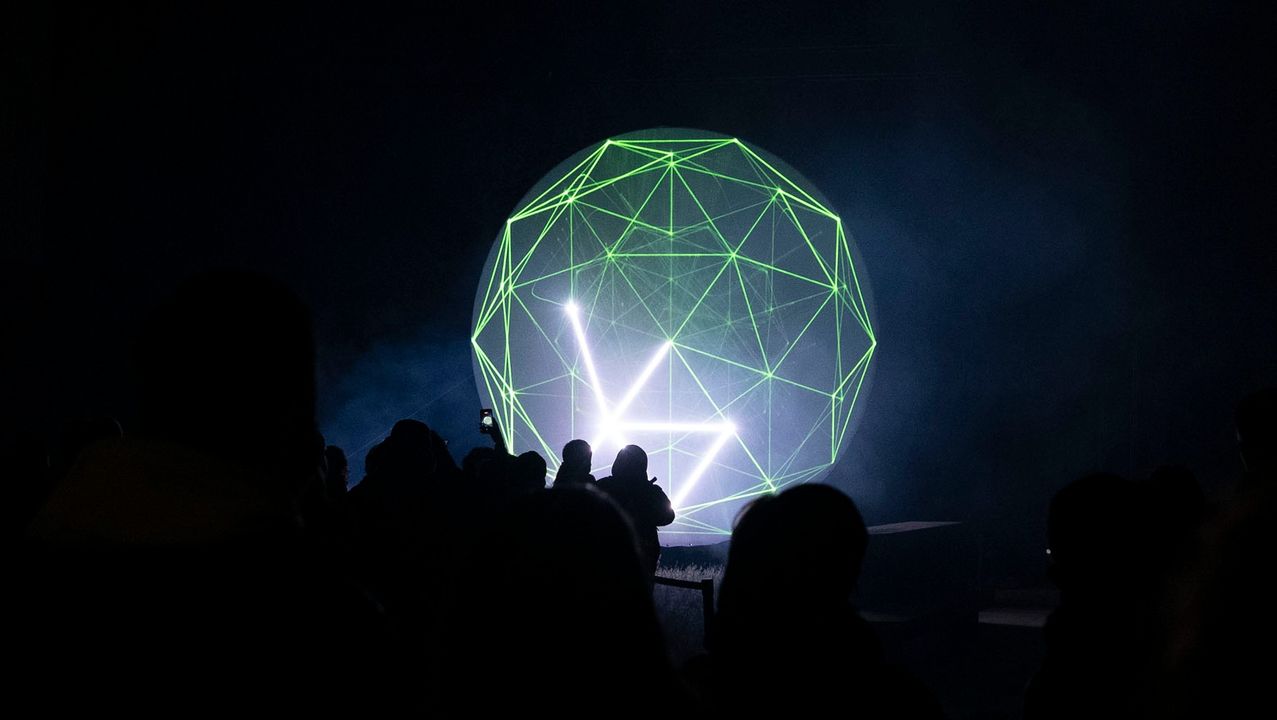 The festival thus represents an opportunity for convergence and a glocal experience of valorisation of the territory: thanks to its ability to involve the local community and attract internationally active personalities and creative realities, it creates a favourable environment for the development of new networking networks and contributes to generating new artistic relations between the city of Rome and its surroundings. Each edition of RGB features a selection of light art, urban light and video mapping installations by national and international, famous and emerging artists. 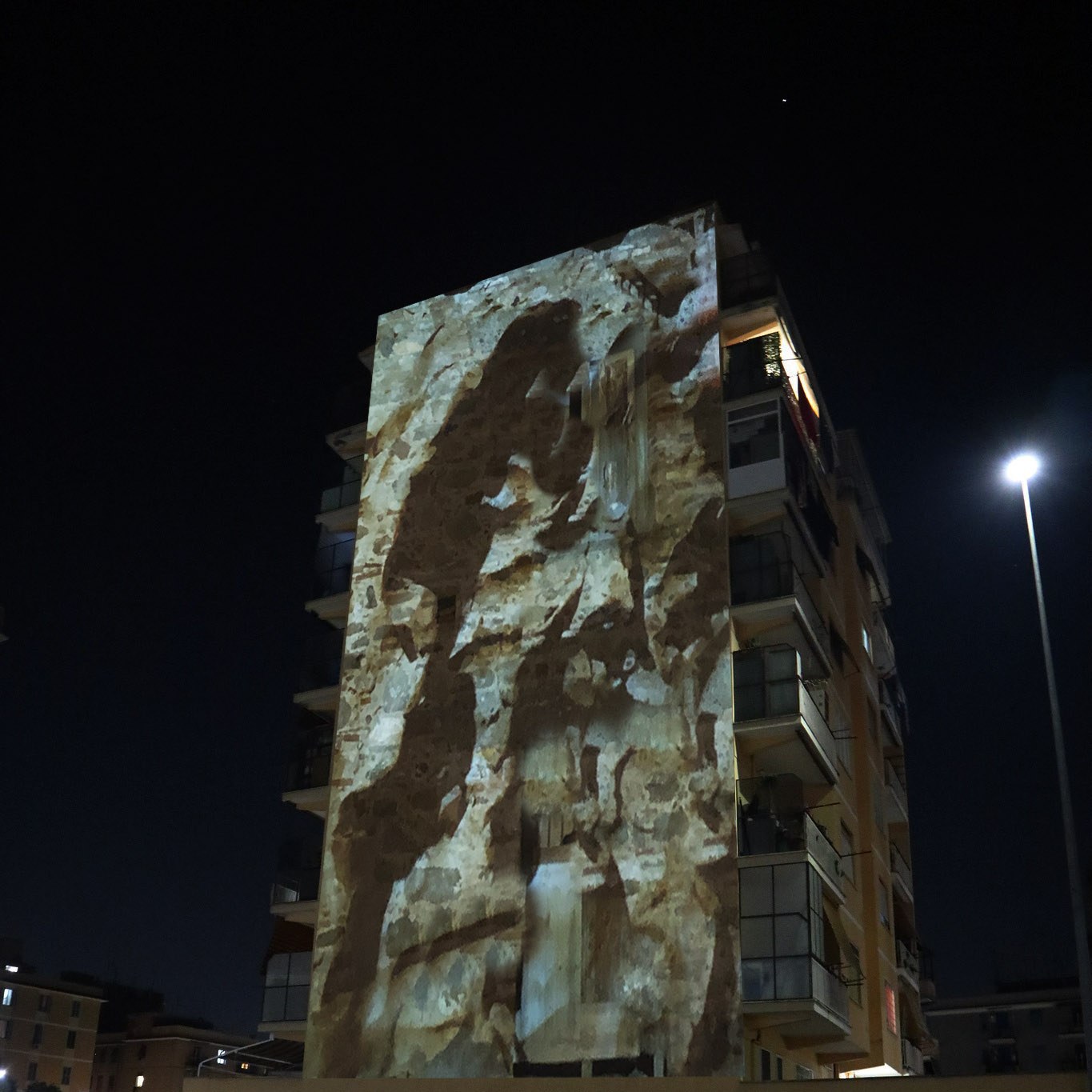 Each edition of RGB features a selection of light art, urban light and video mapping installations by national and international, famous and emerging artists. Furthermore, in order to broaden the involvement of citizens and create moments of education and study, a series of activities are planned such as conferences, meetings, workshops and children’s laboratories held by teachers and professional experts in the field.

RGB Festival, Rome, December 16 – 18, 2022
See here the entire programme of events and workshops (some are free but must be booked) and the different locations of the installations