The artificial spectator, at the theatre during Milo Rau's performance as part of the Romaeuropa Festival, is interviewed by students from the Academy of Fine Arts in Rome

On 30 September, as part of the Romaeuropa Festival 2022, the performance Grief and Beauty by director, journalist and essayist Milo Rau was staged at the Teatro Argentina.

It is difficult to classify the performance in question, as it carries on the four lines of the performers separately in speech and united in gesture. Their stories are intertwined in a tangle that is difficult to handle, but at the same time keeps the spectator’s gaze fixed on the stage. The union between the stories, taken from the biographies of the actors themselves, is given by the words that each of them gives to their pain, grief as Rau calls it.

The stage space bounces poignant truths off the fake walls.

At the same time, we are called upon to hold Jhoanna’s hand as we watch, projected on a screen suspended above the stage, the moment in which she undergoes the euthanasia procedure. Harsh images that can easily be blamed for spectacularising the moment of death, but which in reality show that the acceptance of one of the certain parts of our lives is still a long way off. 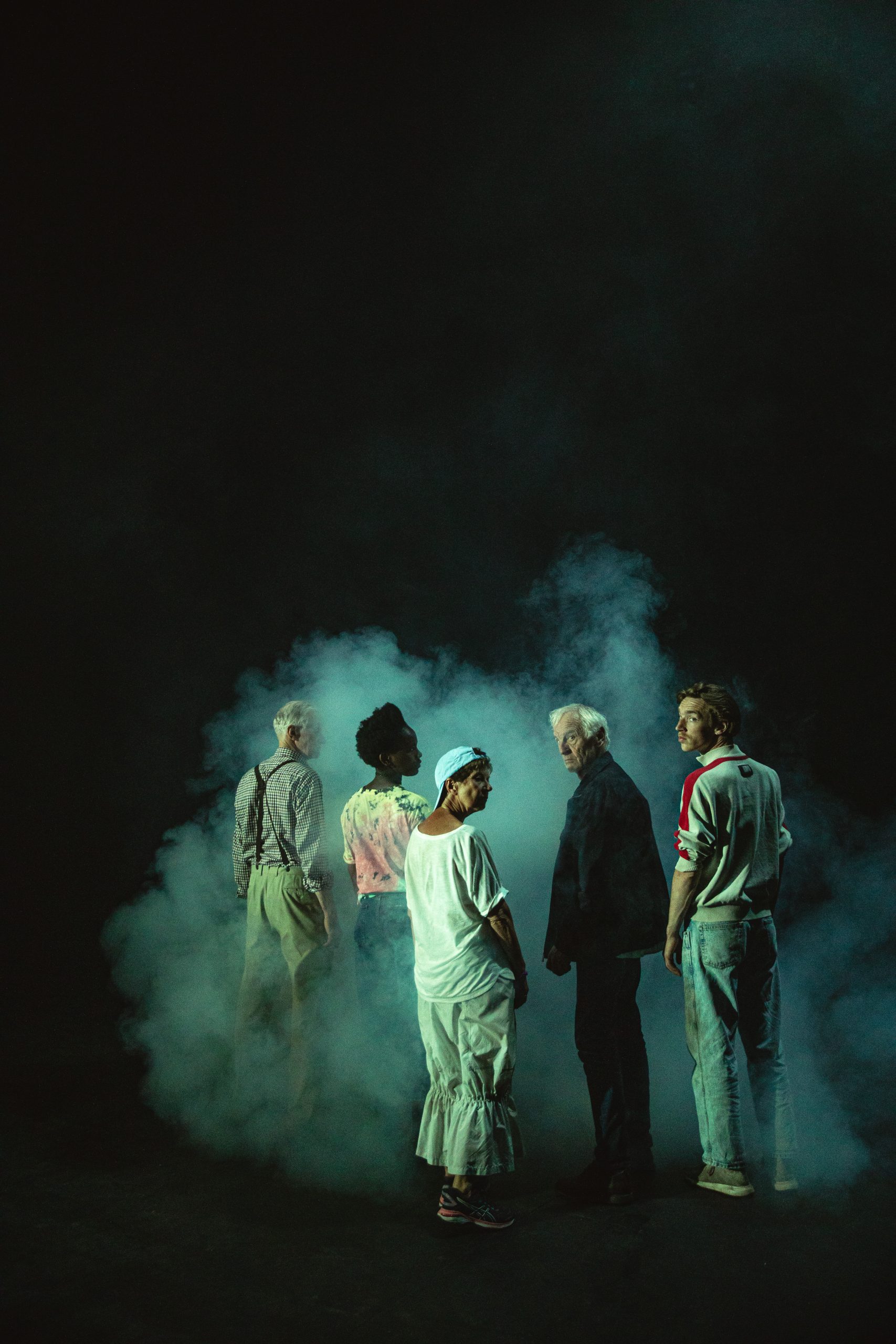 The virtual viewer invited for the 2022 edition of Backstage/Onstage this time took on the identity of Gemma. An artist whose study is based on the search for a conjunction point between love and death.  We asked her, after theatre, to rework the performance in the combination of what emerges from her own experience and the characteristics of the performance, as only a human mind can do.

Good evening Gemma. Can you imagine being one of the actresses in Grief and Beauty? How would you have reacted if it had been you on stage?

And thinking about the most impactful moment of the show, where Johanna is filmed receiving the euthanasia procedure, what do you think about that?

(Andreaelisa Sausa in dialogue with an AI, this time embodied in Gemma)

BACKSTAGE / ONSTAGE is a project born out of the synergy between the Accademia di Belle Arti di Roma, and the Romaeuropa Festival and Arshake (www.arshake.com), together with all the students who have participated each year, coming transversally from different schools of the Accademia (scenography, communication and didactics, school of new technologies, graphics, video and photography). Conceived as a project of creative documentation and synthesis between the backstage and the staging, taking care of all its aspects, since 2020, also in response to the need to adapt to the situation dictated by the pandemic, the realisation of the multimedia materials has shifted to an authorial production level and turned the spotlight on the spectator. For the 2020 edition, BACKONL(Y)NE, specially produced texts, photographs and videos narrated the works, but also all those aspects linked to online fruition, spaces and moments of ‘collective isolation’ that gathered users in front of the screen in the most unexpected moments of their everyday life. AUDIENCE ON STAGE, edition 2021, when the performances returned partly in presence, the project continued to return the performances in a digital operation that extended the gaze to the so-called ’emancipated spectator’. Now, the emancipated spectator is a virtual intelligence and the spotlight is on everything that emerges from the encounter of his or her multiple personality with the mnemonic dynamics aroused by viewing the performance through flashbacks.