Fotonica is a new hub for professionals in the arts coming from different backgrounds, with a particular focus on photography.

by Priscilla Pallante
in books, focus

Fotonica Diary was founded in 2020, during the first lockdown, by Luca Brunetti (founder and editor-in-chief) and Federica Leone (founder and contributor). The platform was created as a tool to share the work of artists and professionals working in different artistic fields, with a particular focus on photography. 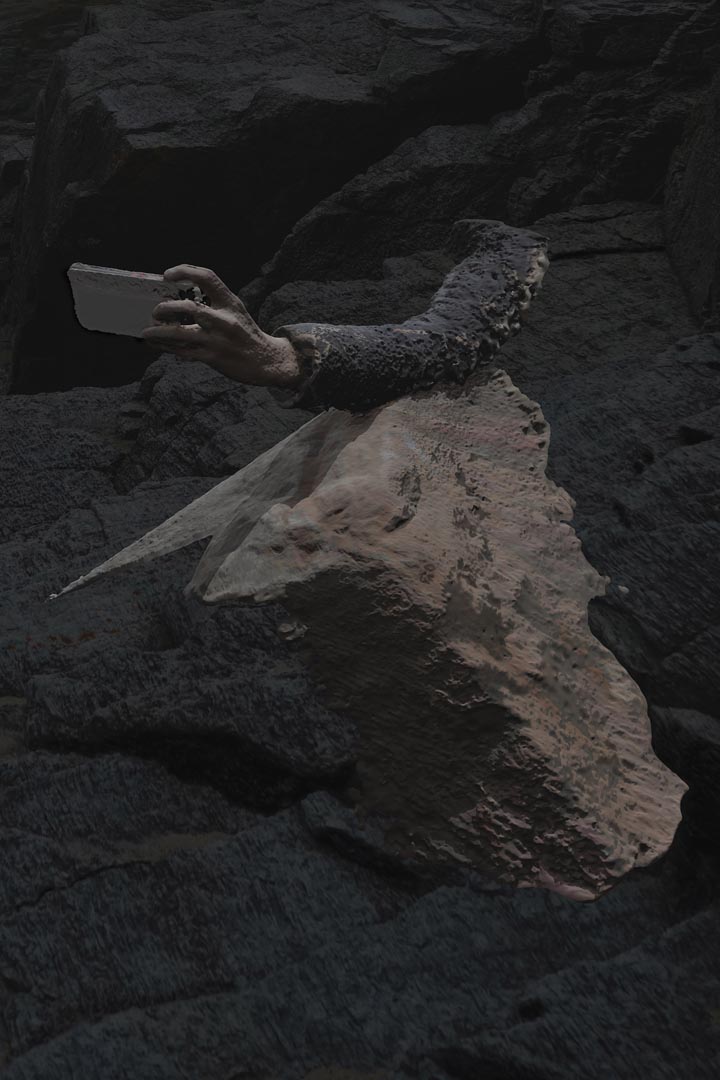 The main focus is on the medium of photography and the platform is beginning to interact with artists who use photography, which is opening up to experimentation and the melding of different languages and representation strategies, as a tool. The works presented are by both emerging and already established artists who challenge the medium of photography and produce modern work that is increasingly focused on the image itself, how we reflect on it, the way it is constructed and its interaction with new scientific, digital and sound technologies, and, sometimes, strives to transform the object of the photograph into material form. 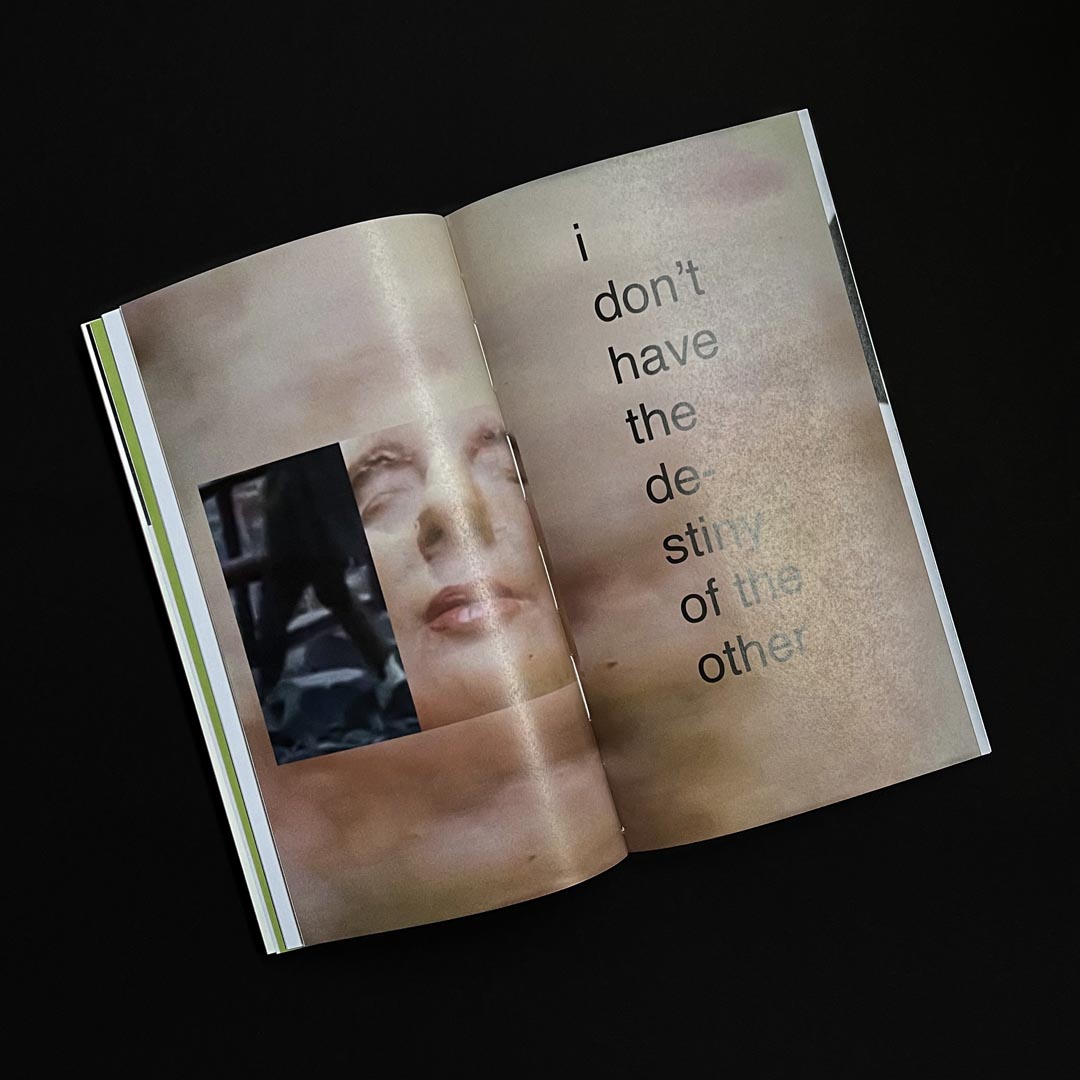 While Fotonica continues to showcase work, it has begun communicating and working on a more direct and cooperative basis with artists, occasionally asking them to produce specific content. In January 2021, it launched its first free call for entries for works dealing with the theme of digital identity (“I.D.”) and contacted a further 12 artists, asking them to produce multimedia content reflecting on this theme and conveying their own personal ideas and language. The response from the artists contacted was very positive and the works received were of very high quality.

These reflections, the winning images from the call for entries and the 12 multimedia works will be presented in an artist’s book published in February 2022, which deals with the digital realm and the relationship between the individual and the virtual world. Featuring a pulsating array of images, video and even audio translated into paper form, this multi-faceted book, which speaks different languages and strives to materialise that which is created digitally, presents the artists’ reflections. 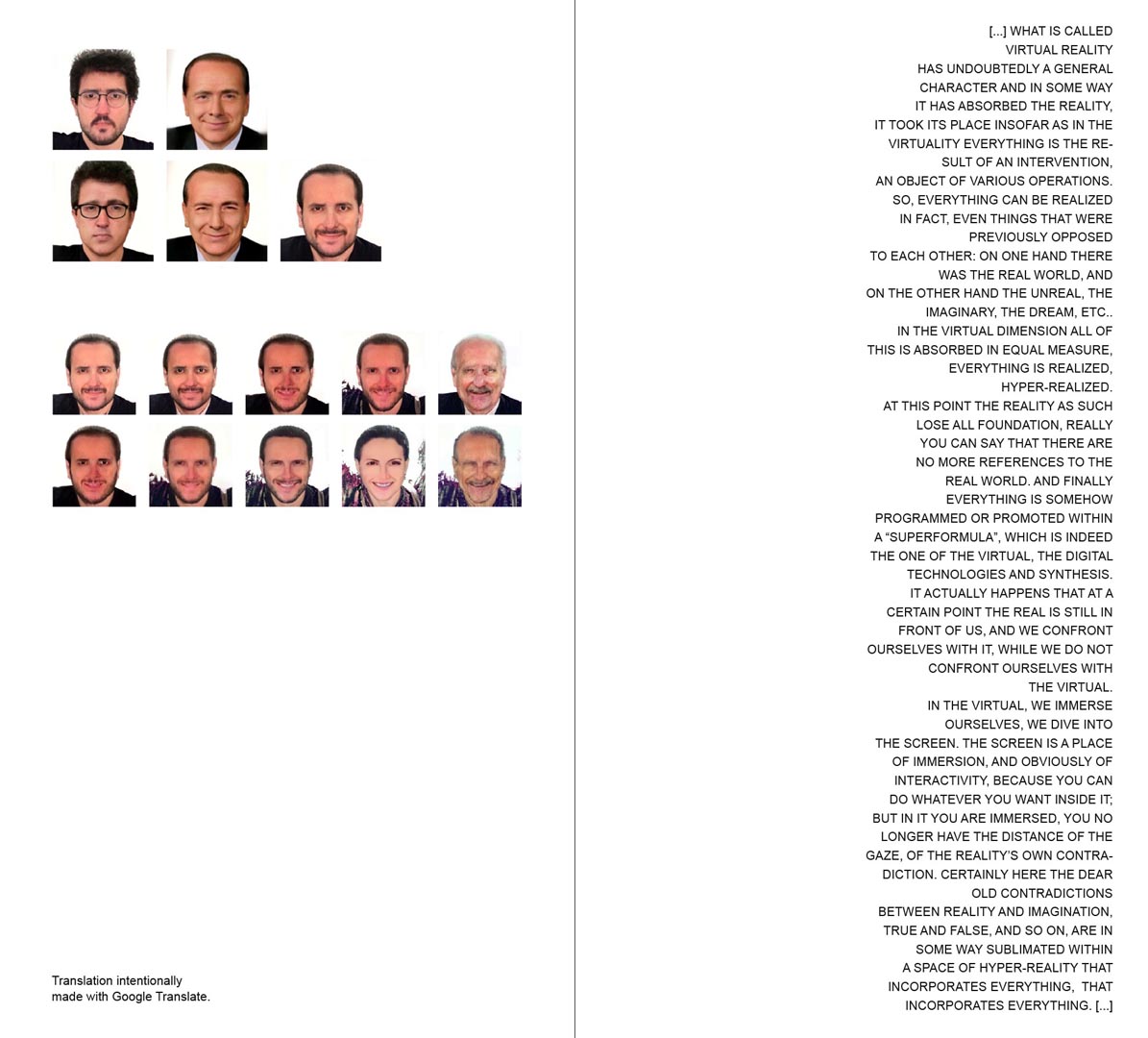 The book will be presented on 8 April 2022 at “Ombrelloni art space”, a dynamic venue on the Capitoline cultural scene, in an event that will provide the opportunity to discuss the relationship between individuals and the virtual world, as well as the installation itself. Some of the artists involved in the project and philosopher Giuseppe Armogida will be taking part. 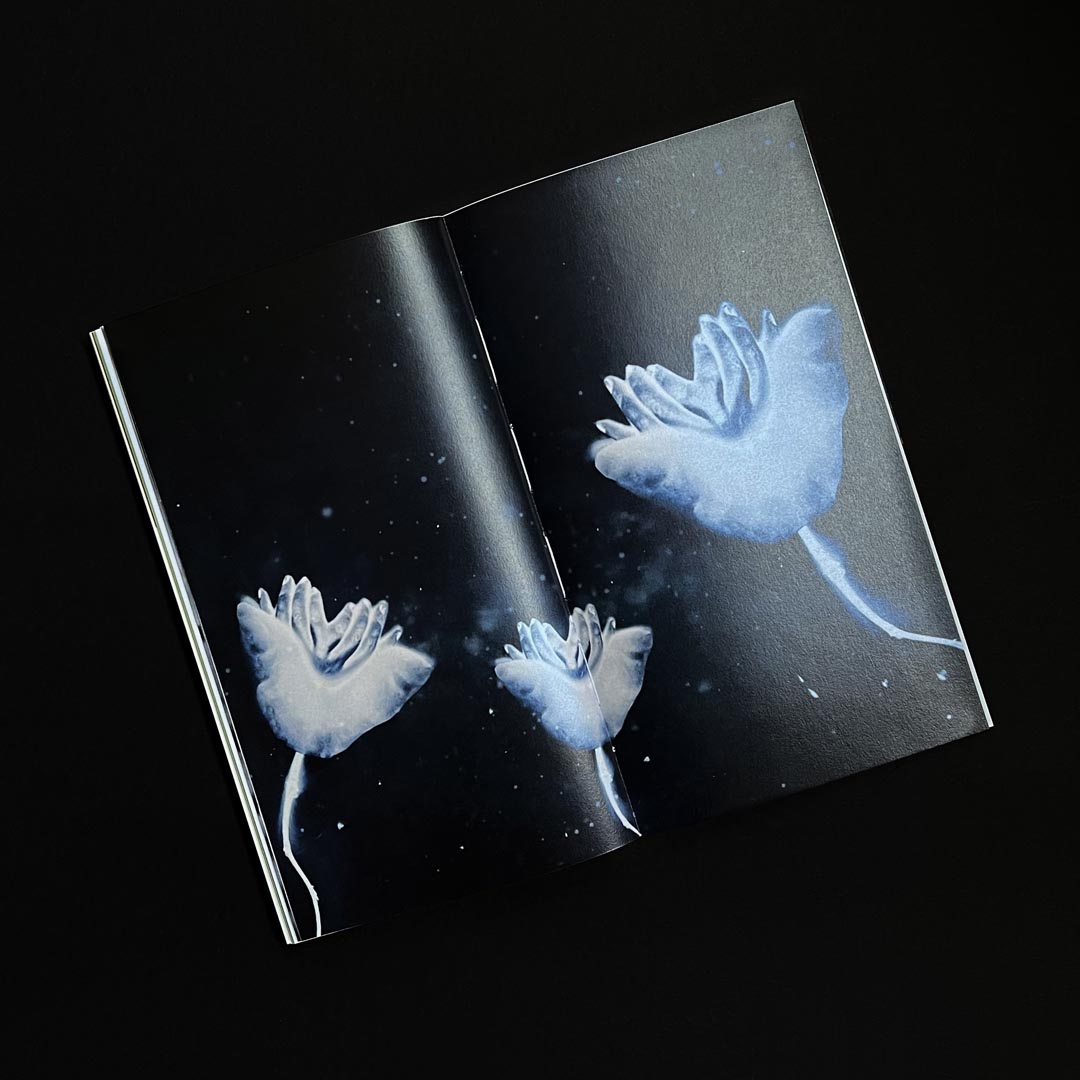 The project continues to work towards abolishing the distance between those who produce art and those who promote it, becoming a tool to present contemporary photography, and producing content that allows the public to get closer to and delve deeper into the works of artists by producing multimedia interviews that delve into the world of video art and establishing collaborations with other organisations involved in promotion and curatorship. This will see artists and curators actively participating in the creation of content capable of showing aspects of the artist’s research process which are not typically visible.

Fotonica’s long-term goals include the desire to create and foster connections between the physical and virtual world using digital means as creative tools and tools that amplify physical space; the desire to establish its own presence in the publishing and art-book sectors; and to train, create possibilities (both on the internet and physically) for artists involved in the initiative, and to remain focused on how their language is evolving.