“Garbatella 20/20 – City and memory” is an exhibition project to celebrate the 100th anniversary of the founding of a district which is one of the most representative of 1920s Roman architecture. The project opened on 21 February at the Moby Dick cultural hub, a space originally designed by Innocenzo Sabbatini in 1927 as Public Baths and a symbolic place for the district.

The exhibition is curated by Francesca Romana Stabile, Elisabetta Pallottino and Paola Porretta, with the participation of Pietro Ruffo and the collaboration of Cecilia Cicconi and Sara D’Abate, as well as showing a video by Emiliano Martina. The exhibition developed from a didactic workshop run by the Roma Tre Department of Architecture, organised in connection with the Restoration courses which took place during the last year of the Master’s degree, between March and September 2019. Thanks to an agreement with ATER Rome, it was possible to study the documents held by the Historical Archives – drawings, manager and designer reports, property deeds and housing assignments – and reconstruct the building history of the district. 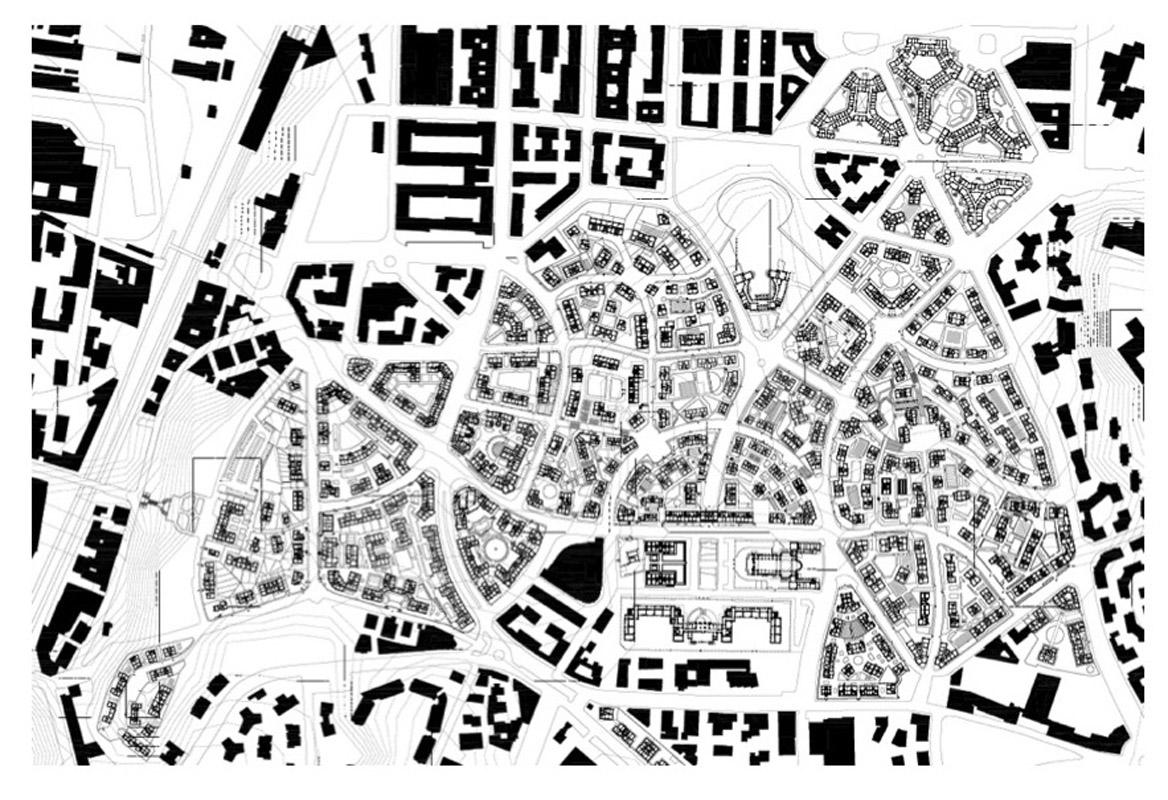 The work carried out with the students, documented in a video, has been collected in the Quaderni di Garbatella 20/20 (44 monographic documents on the district’s historical lots and 3 documents on related themes), two general maps (building types and outdoor spaces) and an urban carpet imagined as a graphic synthesis of the plan of the 44 historical Garbatella lots and an abstract interpretation of the plants in the courtyards. During the Garbatella 20/20 Workshop, 44 interviews were carried out with district residents and an itinerary was created highlighting the most significant stages in the district’s urban and architectural history (TWENTY stages for Garbatella 20/20). An integral part of the exhibition is represented by Pietro Ruffo’s work, La nuova gioventù (New Youth), conceived as a conceptual synthesis of Garbatella 20/20 Laboratory.

“Garbatella 20/20 – stated the artist Pietro Ruffo – is a project designed to celebrate 100 years of this legendary neighbourhood, together with 100 students from the courses run by Professors Stabile, Pallottino and Porretta from the Roma Tre Department of Architecture. The students were assigned different lots and carried out a series of analyses to understand how this neighbourhood, designed in the 1920s, has evolved over the last 100 years. Some very interesting work resulted from this analysis that became the basis for the exhibition set up at Moby Dick, a space designed as Public Baths in 1927 by Innocenzo Sabbatini, representing a symbolic place for the neighbourhood. Since 2017, in fact, the space has been requalified as a cultural hub to produce and promote collective cultural events designed organised by the Lazio Region, DiSCo, Roma Tre University and local associations. Setting up the exhibition in a place visited every day by many people, especially young students, is a chance to relate the history and memory of the neighbourhood, its present and future”.

Photography, especially group work in the area, has helped to uncover the history of the neighbourhood Garbatella, one of the largest and most representative residential expansion projects promoted by the Istituto per le Case Popolari (Institute for Social Housing, ICP) in Rome. Founded on 18 February 1920 with the aim of responding quickly to the pressing demand for housing, the new neighbourhood was built on the San Paolo Hills and conceived as a unique architectural and social experiment to connect different people (workers, clerks, slum dwellers and evicted individuals) with a variety of housing solutions (cottages, terraced houses, buildings and suburban hotels). 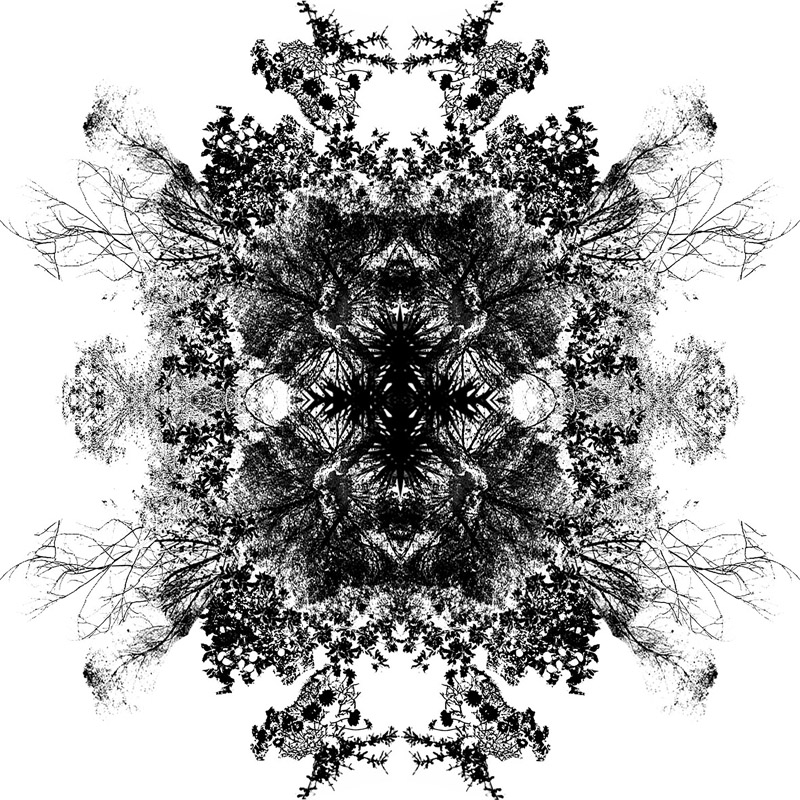 In the space of a few years, a group of young architects close to Gustavo Giovannoni (including Innocenzo Sabbatini, Plinio Marconi, Camillo Palmerini, Giovan Battista Trotta and Giuseppe Nicolosi), led by Innocenzo Costantini, at that time General Manager and President of the ICP Technical Service, built a neighbourhood that still represents an extraordinary architectural and urban quality. 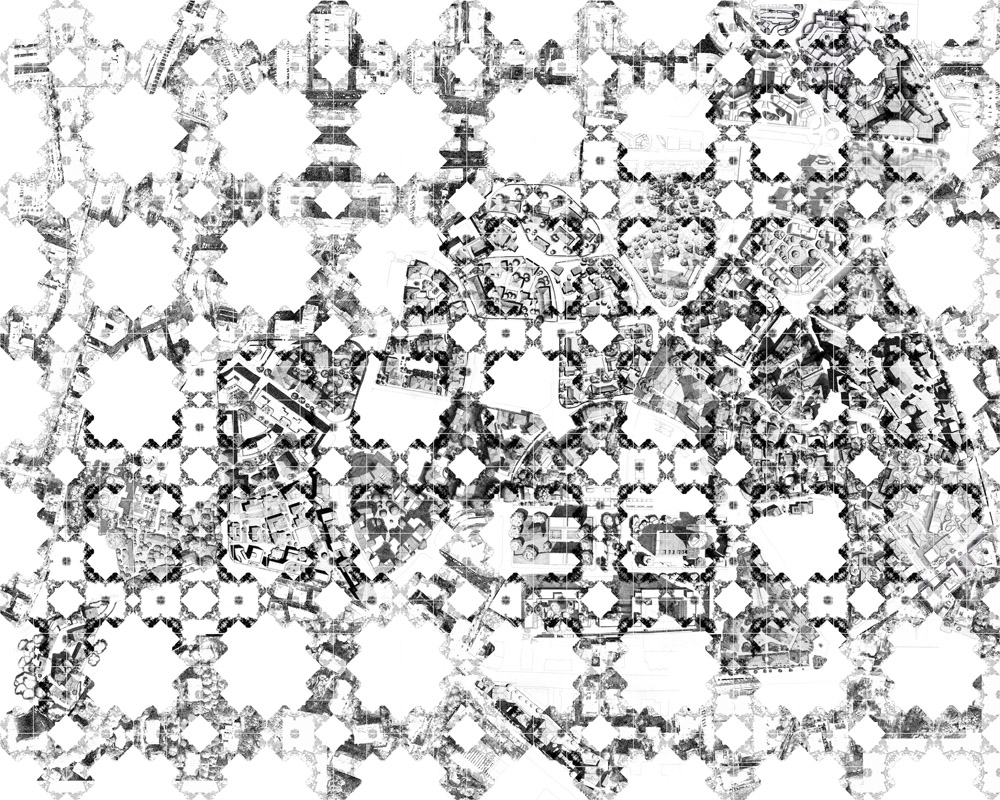 The structure of the buildings, inspired by English garden city theories, was organically integrated into the natural orography of the territory; the courtyards of individual lots were conceived as spaces for social gathering and as natural walkways for the entire district; the standard housing solutions adopted were split into multiple compositional variants; elevation design was conceived as a combination of the most varied decorative styles (with medieval, modernist, rural, classicist and baroque references) which led to the creation of a style, later defined by critics as “barocchetto”.