The new book by Silvia Bordini, published by postmediabooks, recounts the story of the photo book

The photo book dates back to the birth of photography. Over time, people have developed a greater awareness of the photo book as a work of art: it has become a distinguished collector’s object, displayed in exhibitions and museums and also increasingly popular at specialist fairs and festivals. However, the literature on the topic is still hard to come by, especially in Italian. Silvia Bordini’s book, Photobook. L’immagine di un’immagine (Image of an image, published by Postmedia) is designed to fill this gap and sets itself the ambitious task not only of describing photographic books, highlighting examples of artists who are more or less well-known, but also of identifying the object of study because the question “what is a photographic book?” is not so obvious. 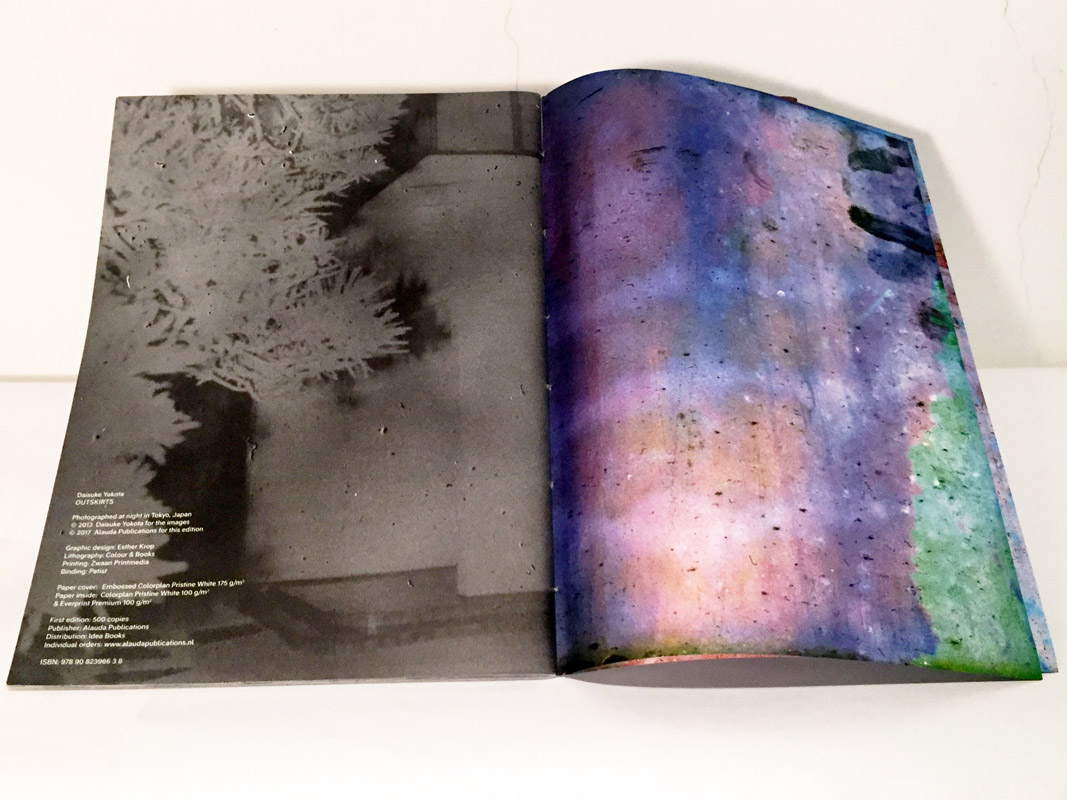 In an attempt to provide an answer, the author surveys key publications, providing a useful overview of the authors who have worked on the topic and, at the same time, tracing common features present in the numerous definitions of photobook. Definitions that, while emphasising different issues – sometimes underlining the centrality of photography and sometimes favouring the book as an object – seem to agree that the images contained within are part of a whole, elements of a series. In short, the photographic book, suggests Bordini, is not only a book consisting mainly of photographs, but has its own specificity and characteristics, implying a changed relationship between reader and text, the latter based on images rather than words. 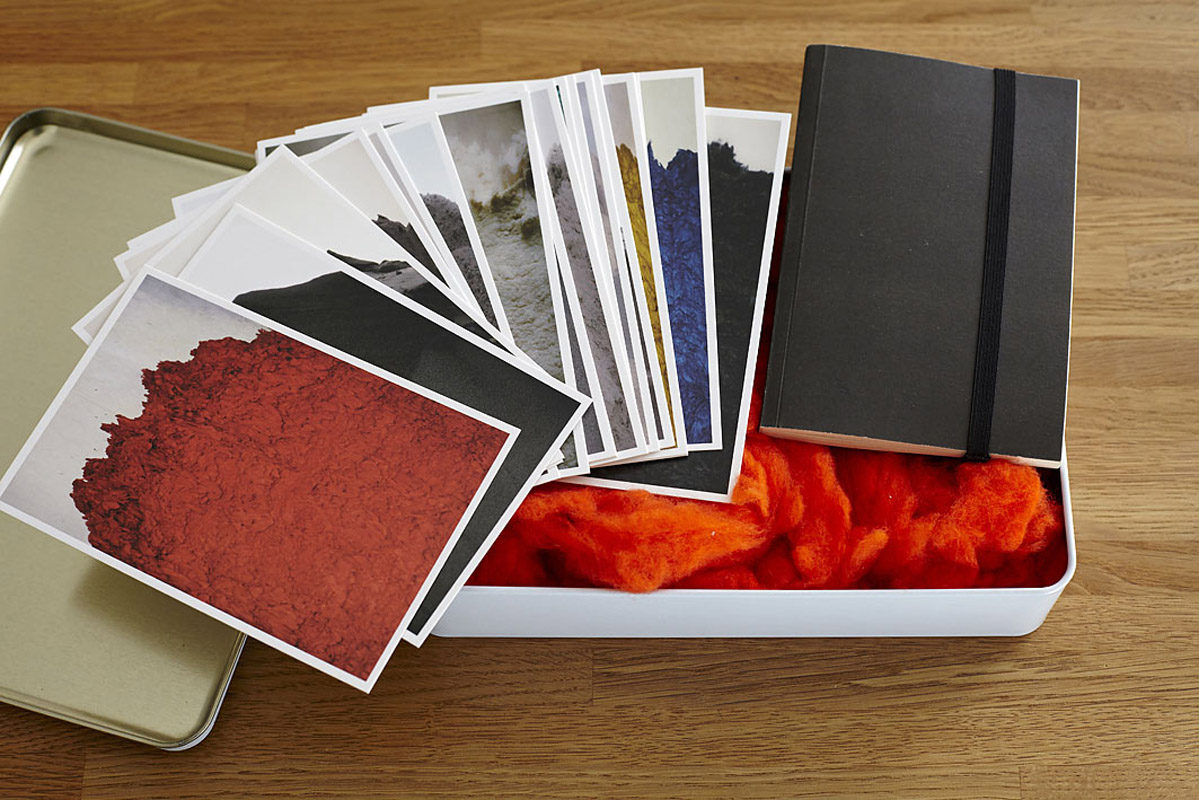 As an art historian, Silvia Bordini has worked with photography on various occasions, but this book is also the result of a more direct experience with the medium, since the author has frequently taken photographs herself and recently published the prints in a photographic book of her own: Head-on (IkonaLiber, 2019). 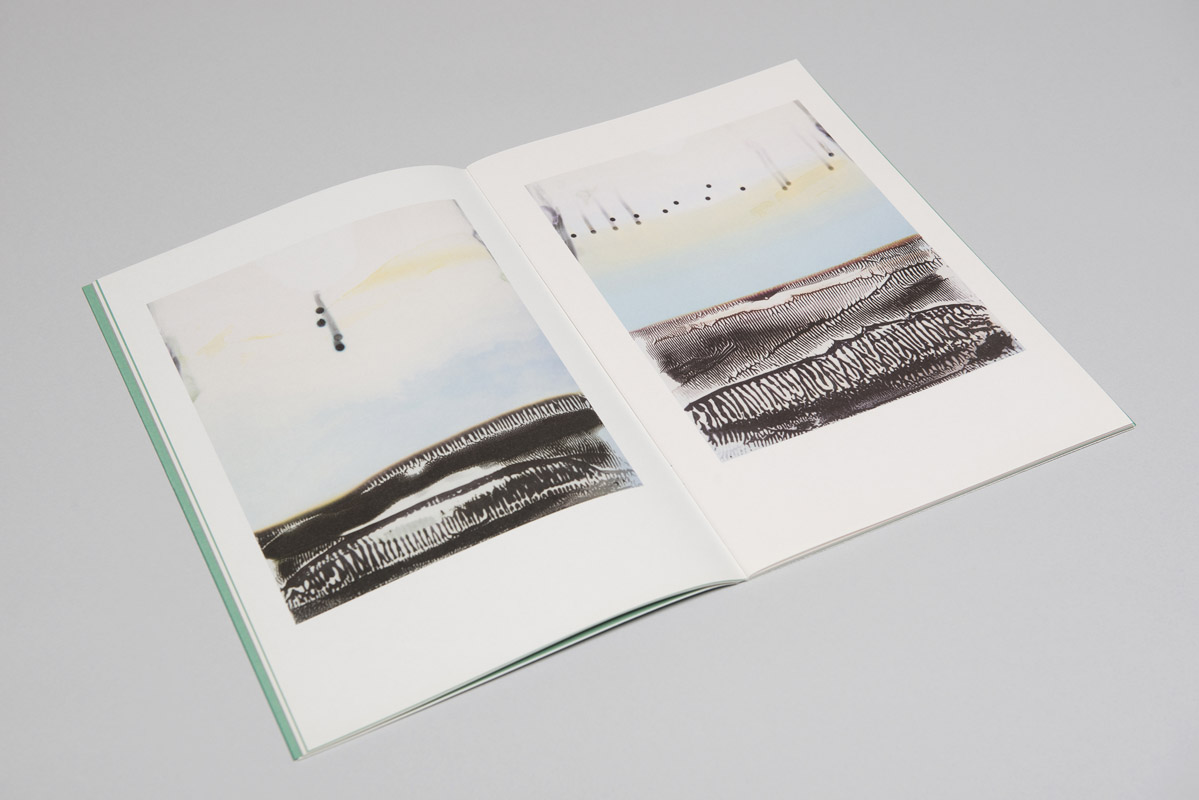 Many issues are addressed in Photobook, such as the need to clarify the terms of reference, which are mainly found in English, and not only distinguish between photographic books and photobooks, but also between artist books and photo books. And if, on the one hand, the diversity of definitions indicates how much studies on the subject are still in their early stages, on the other hand – observes Bordini – it is precisely the effort to define the photobook that gives a clear identity to the photographic book because “to give a name means to orient and legitimise”. 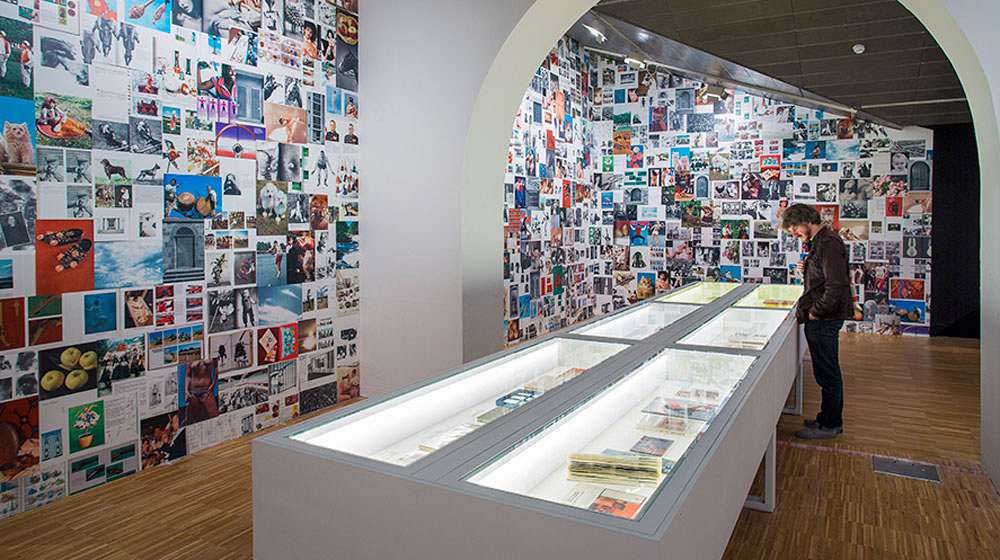 This legitimacy is well demonstrated by the recent institutionalisation of the photographic book, the best example of which is the Tate Modern collection, sold in 2017 by Martin Parr, or, to stay in the Italian context, the one that Piero Cavagna gave to the Rome Gallery of Modern and Contemporary Art in 2019.

Analysing the exhibitions emerging from these collections, together with other exhibitions, fairs and festivals focused on the photobook, Bordini notes the way in which the photobook is narrated and discussed on such occasions and questions the exhibition issues generated by an object created for intimate and solitary use: from the invitation to touch and flip through the pages to the use of digital and interactive devices. 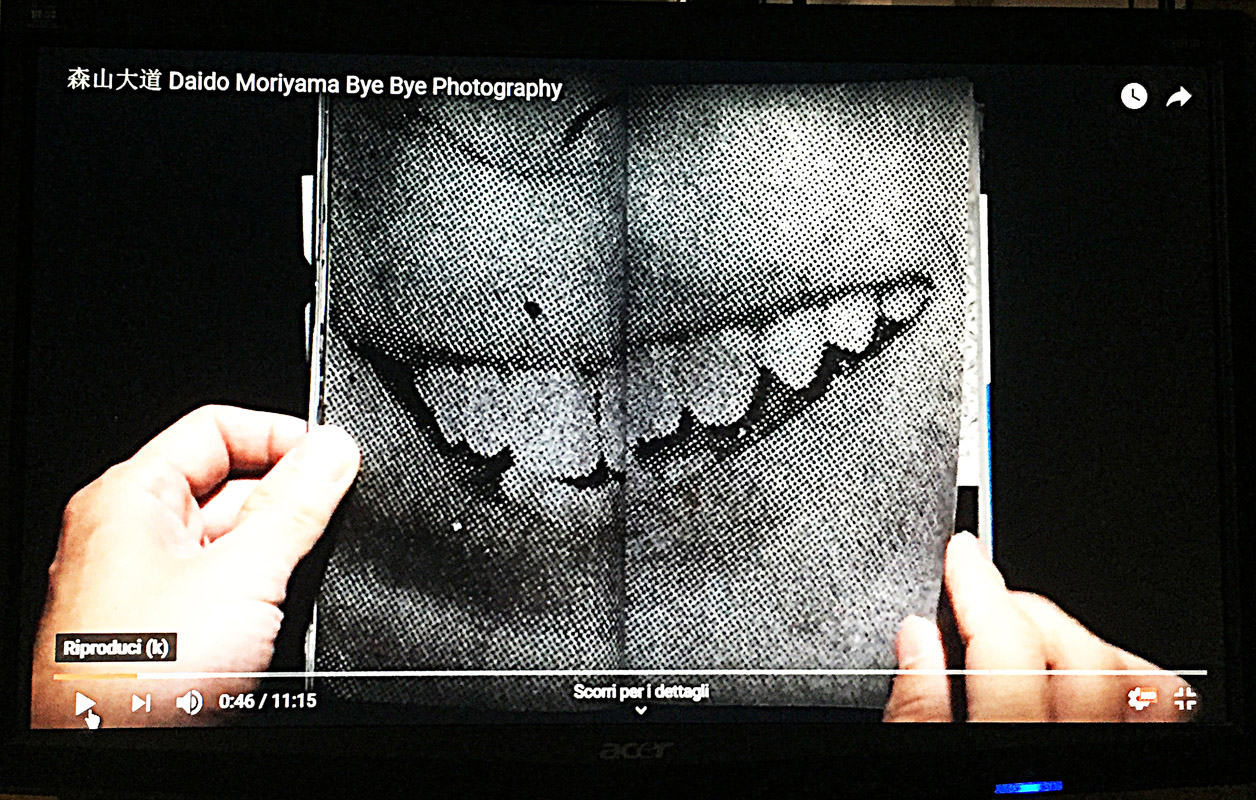 A final issue addressed by the author is exactly this, the impact of digital technologies which, in the contemporary age, have also called into question the materiality of an object like the book. There are many photobooks that can be browsed on YouTube, Vimeo and specialist sites and so even the photo book enters the web and, from a valuable object, designed to be handled physically, it thus becomes an object to be virtually flipped through on the screen.

With a more in-depth analysis of a selection of photobooks, discussing their technical details and different editorial choices, Silvia Bordini’s book is an essential publication for anyone who wants to find their way in the vast world of photographic books, now widely spread but still rarely studied.