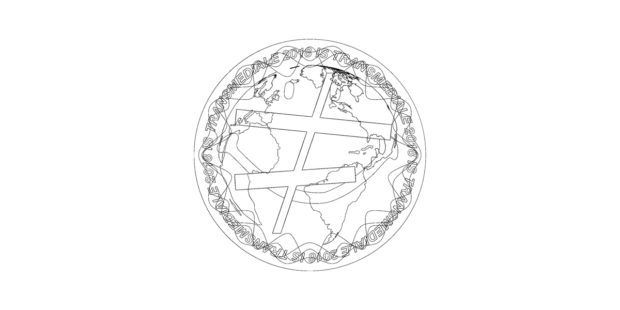 Transmediale is about to launch its next edition, taking place in Berlin from 31 January to 4 February 2018. Exhibitions, conferences, screenings, performances and workshops will engage with topics related to the creation of value in recent political, economic and cultural divisions. The programme and the names of those taking part in this edition were announced in December. 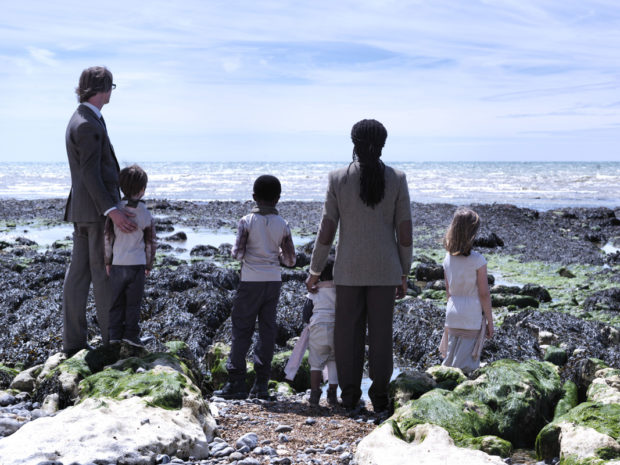 The exhibition, Territories of Complicity, has been created as an experimental space for artistic research in a context simulating the logistics of free trade, starting from the organisation of space, which has been transformed into a kind of storage location where visitors can ‘unpack’ artworks and information. 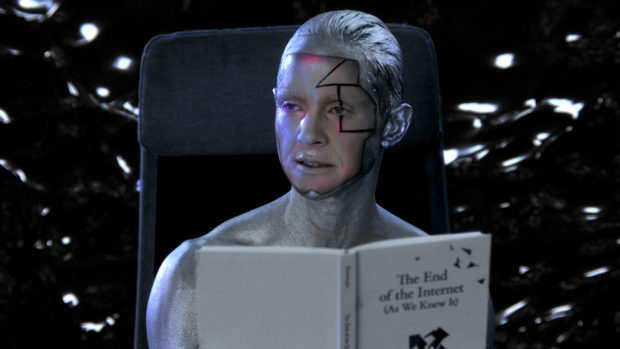 As part of the performance programme, the conceptual artist James Ferraro will premiere Plague, created with the Abandon Normal Devices Festival, itself part of the Creative Europe network The New Networked Normal (NNN). Ferraro’s performance is devised as a concert – a choral project developed around speculations on a future society in which Artificial Intelligence is ready to function on behalf of the most radical consumerism. 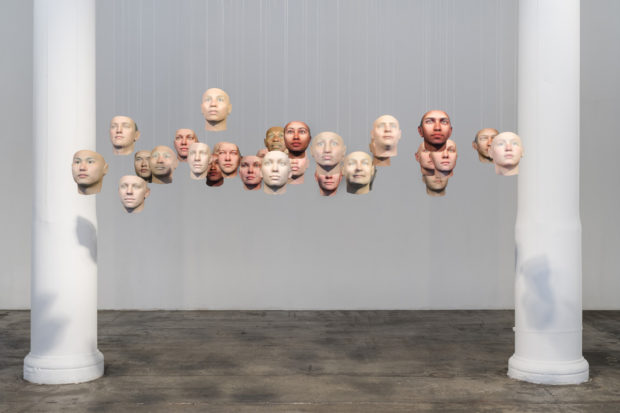 The conference programme curated by Daphne Dragona, which can be viewed online, also offers a rich schedule. Dragona uses value formation (face value) as a starting point to discuss the crisis of politics, values and content in an economised world and the latter’s relation with the value created through information channels, pro-actively searching avenues to create reaction strategies and new forms of coalition. 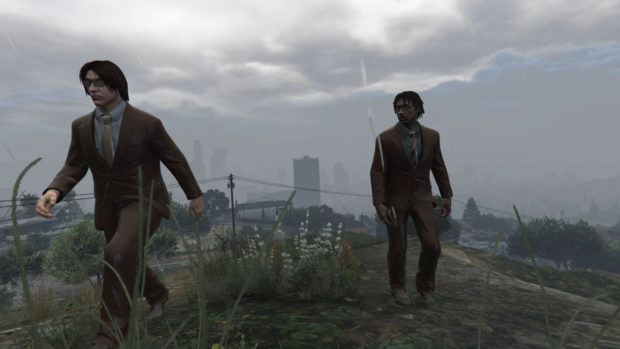 The keynote speakers opening the conference proceedings are Jonathan Beller, Lisa Nakamura, and Françoise Vergès. Jonathan Beller, Professor of Humanities & Media Studies at the Pratt Institute, will analyse racial capitalism. Lisa Nakamura, Professor of American Cultures and Screen Arts and Cultures at the University of Michigan, will focus on racism and sexism in the media. Françoise Vergès, chair of Global South(s) at the Collège d’études mondiales in Paris, will speak about racial capitalocene and the inequalities produced by environmental policies and colonialism. 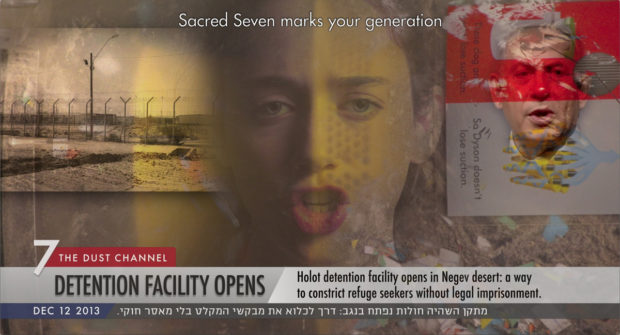 The film and video section curated by Florian Wüst will address issues related to the role played by language and media in the construction of progress narratives.

A Walk Through The Wrong (Biennale)

A Walk Through The Wrong (Biennale)