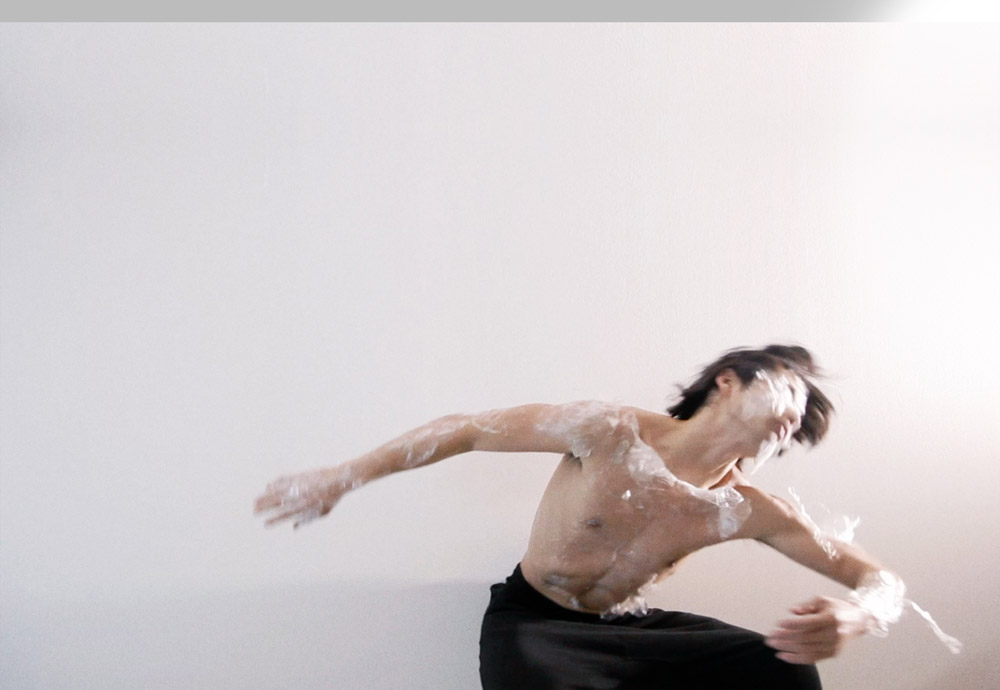 The GLOBALE exhibition New Sensorium. Exiting from Failures of Modernization at ZKM | Center for Art and Media Karlsruhe focuses on new sensory realms, indicating a new consciousness that derives from globalization and digitalization. This sensorium goes beyond mere sensory inputs; it also includes an accompanying cognition, which constantly re-evaluates our rapidly changing living conditions. In this sense, our new sensorium is a collection of means enabling us to explore the transient, but close conjunction between our virtual and our actual lives. 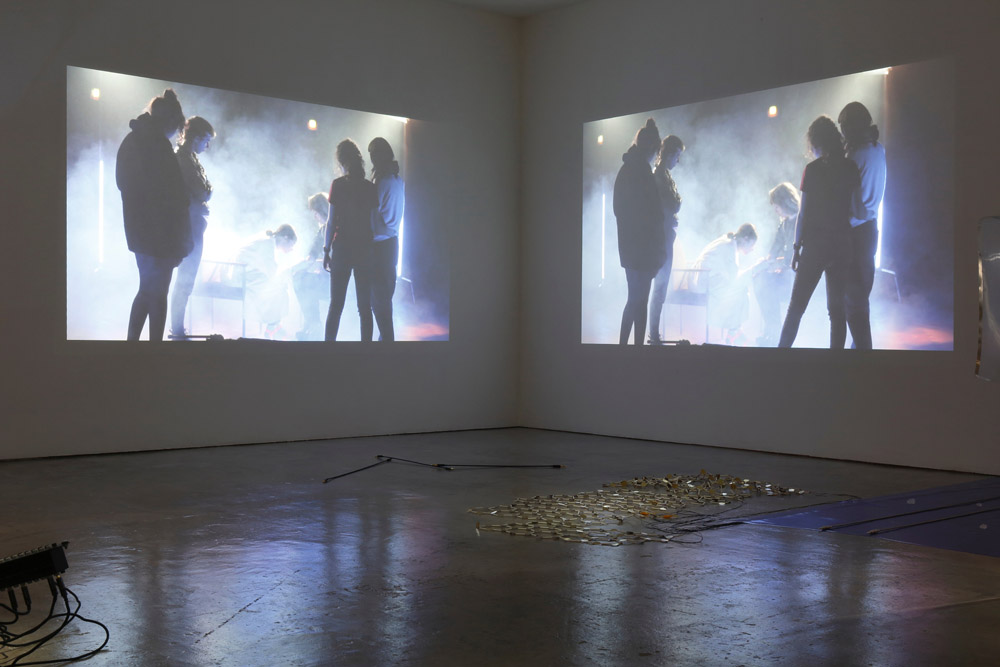 The Japanese curator Yuko Hasegawa presents the work of 16 artists, mostly from Central Asia and the Middle East. Rooted in a distinctly non-Western tradition, it presents perspectives on how to deal differently with phenomena, i.e. holistically integrating thought and action, while omitting an anthropocentric subject/object dualism. A dualism like this ultimately squeezes all our planetary co-inhabitants into an accelerated hyperplasia of human affordance. And yet it presents itself merely as a technical method of classification, as Bruno Latour put it. In a newly found informational environment—an Infosphere, this classification slowly but steadily erodes: advances in digital data creation and distribution technologies have led to a revised relationship between material, information and our physicality.

With huge ideological shifts towards capitalism and urbanization, Asia has undergone dramatic changes in the last 30 years. Many of the artists shown in New Sensorium have grown up in this unstable and dynamic disarray, being forced to connect pre-modern or traditional cultural memory with the contemporary. As digital natives, they refer to new media to do exactly that, utilizing them as tools to create new virtual living environments.

Facing immediate threats stemming from political, social, and environmental crises, they retreat to digital space, where they can act freely and collaboratively develop methods to survive in their actual surroundings. In digital space, sensation, sensitivity and perception gain a productive, critical and poetic power, dissimilar from any solution born in actual space. Closely examining the philosophical background of New Sensorium, we readily find a positively connoted primitivism of a sensing spirituality, which leads to a new materialism and a new mentalism. Artists deal with technology and information organically and emotionally; this results in an experiential engagement of and with the viewer. 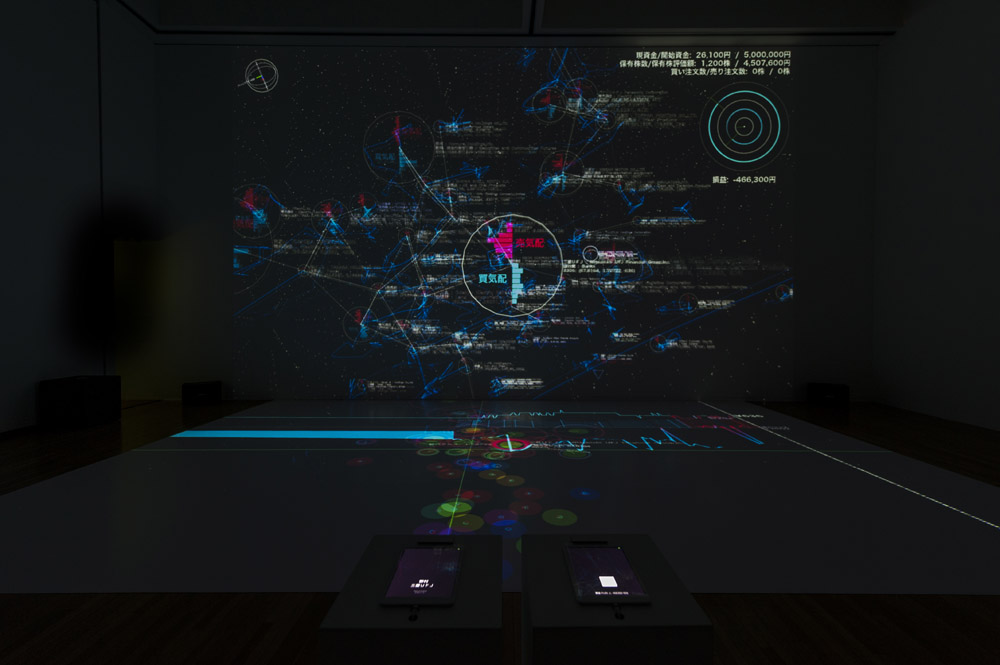 The exhibition New Sensorium explores exit strategies from the dark confusion at the precipices of dualist modernization. Its concept of mediality is no longer based on the idea of “mediation,” as in an exchange between two communicating agents, or “interaction,” where things act upon one another. Rather, mediality is discussed as a premise of a media ecology where everything is pre-connected and “intra-actions” (Karen Barad) occur from within subjects and objects. New Sensorium is a step towards a new ecosystem of media and material, directed towards another future, another body: a renewed sensing of the organism. (from the press release)

The Spoken Word in Video Art I

The Spoken Word in Video Art I