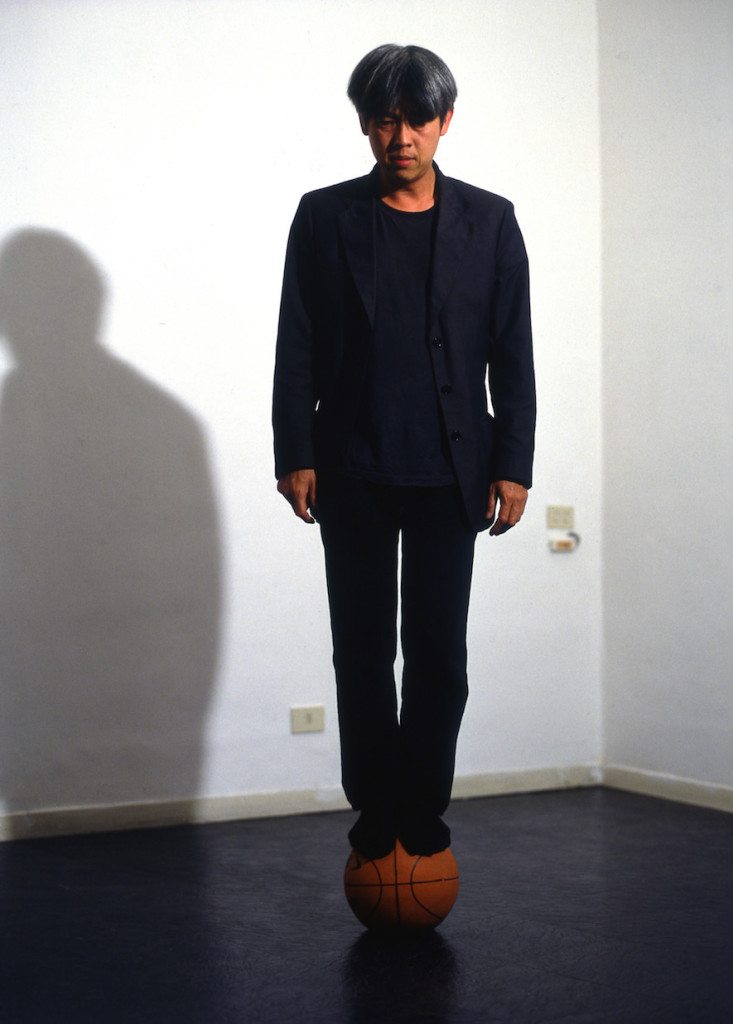 Marked by a symbolic value that takes a vast dictionary of techniques and material into account, the works of H. H. Lim (b. 1954 Malaysia; he lives and works in Rome and Penang) resist today’s political and cultural atmosphere and combines the substance of Chinese and Malaysian tradition with the tools of innovation and under a single aesthetic protective layer in order to reveal a visual channel that uses a blend of irony, provocation, Western and Oriental viewpoints to erase the memories of any culture and build reflexive short-circuits on the present and the presence of art and life. 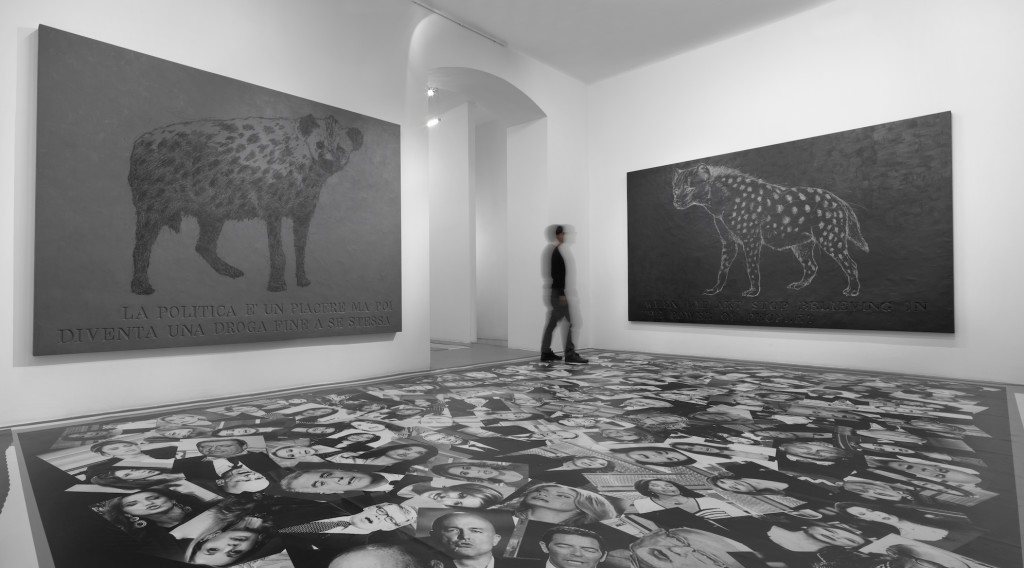 From videos to live performances, from monochrome painting to calligraphic sculpture and from installation to photography, his work considers the horizons of politics and economy with chaotic elegance to shake up the nervous system of art and invite spectators to rethink the nature of a multi-cultural fleeting and nerve-racking spelling book. His 2014 solo exhibit Politicamente parlando (Politically speaking)hosted at Milan’s Galleria Bianconi comes to mind as does his C’est la vie (2013), where Chinese boxes are transformed into a Western cage, a fortress, a total institution and the alienation of contemporary man. 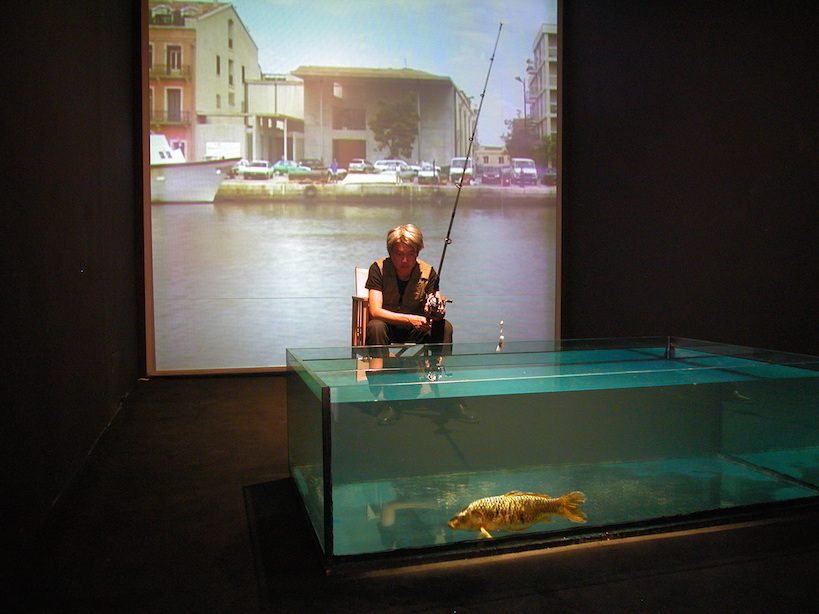 Lim has played chess (Partita a scacchi – A game of chess was a performance organized with Yang Jiechang at MiArt in 2011) for a while with the various figures of the art circuit – with the rules of museums, galleries, critics and curators – in order to direct his point towards a defensive horizon dictated by an ethical resistance that reflects upon the gaps of today’s events and a world whose model is irreparably linked to profit, false myths and modern rituals.

The long adventure at the Trastevere district – Edicola Notte 1990-2015 -, the Artist Space open at night, invites international artists to use site-specific works to reflect upon various art forms and is an ulterior variation of his work and an analytical process that sifts through time and creates the aesthetic hopes of the future. 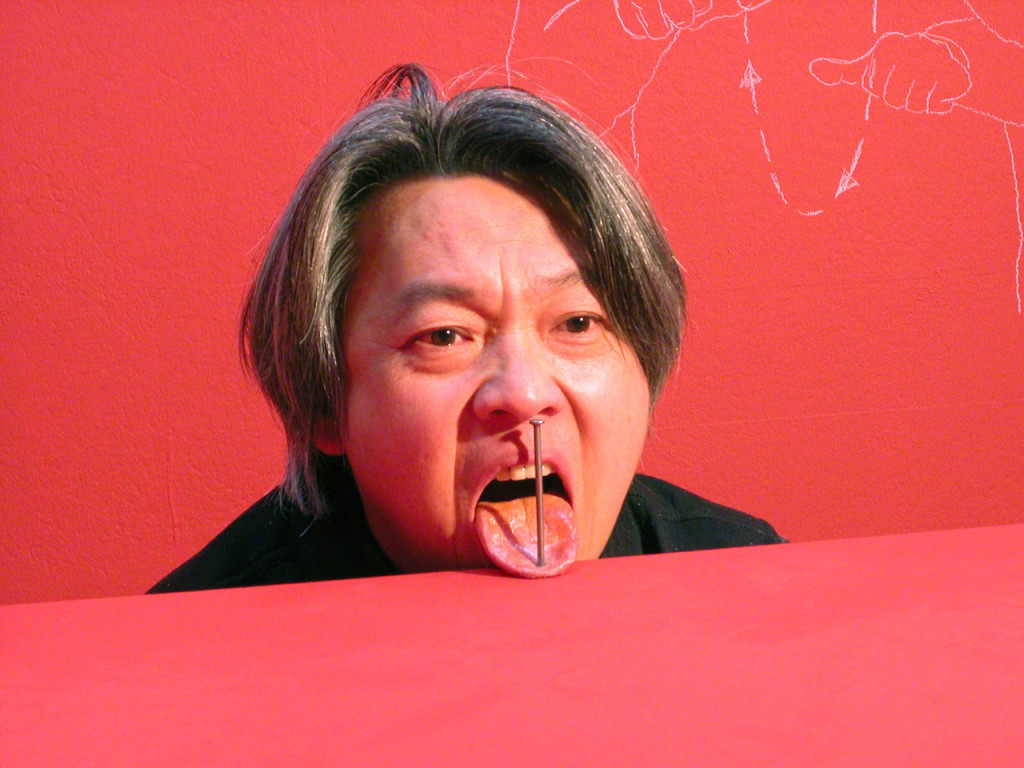