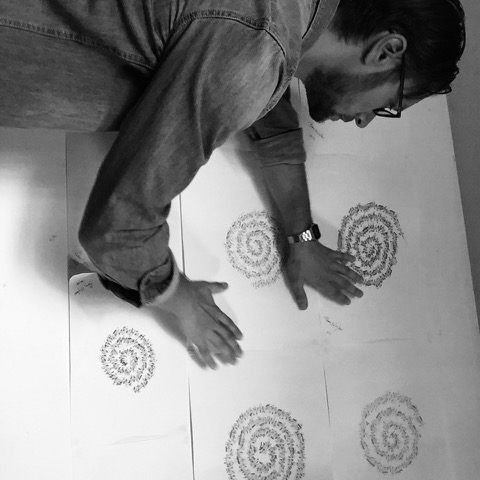 Following the publication of the first part of an analysis of the relationship between art and music, with particular attention on the research conducted at Rome’s Villa Medici in the fields of the visual arts and music, Elena Giulia Abbiatici continues telling her story through the exchanges she has had with several artists who have been awarded a residence at the French Academy over the years.

The first part of her analysis featured an interview with Malik Mezzandri, the composer – jazz man who lived at Villa Medici in 2010, who shared his personal experience with her. The story continues with an interview with two other artists: Francesco Filidei, organist and composer and Raffaele Grimaldi, composer, pianist and conductor. They lived at Villa Medici in 2012 and 2015 respectively.

EA: What can a prolonged stay at Villa Medici in Rome mean to a contemporary composer?

FF: Villa Medici was an extraordinary experience for me, a bit ironic and even bitter since I am Italian but I was forced to return to my country by way of France. The first months of my residence were probably the most “perfect” of my entire life. It seemed as if I couldn’t possibly wish for anything more (except during the weekends when the nearby discotheques made you understand that you were actually living in a bubble subject to infection at any time). It took me a while to start working because I was dazzled by so much history and beauty but when all is said and done, I think it is better for a composer to spend the year soaking up as much of that flavour of the past and meeting people as he or she can and work later on – someplace else. 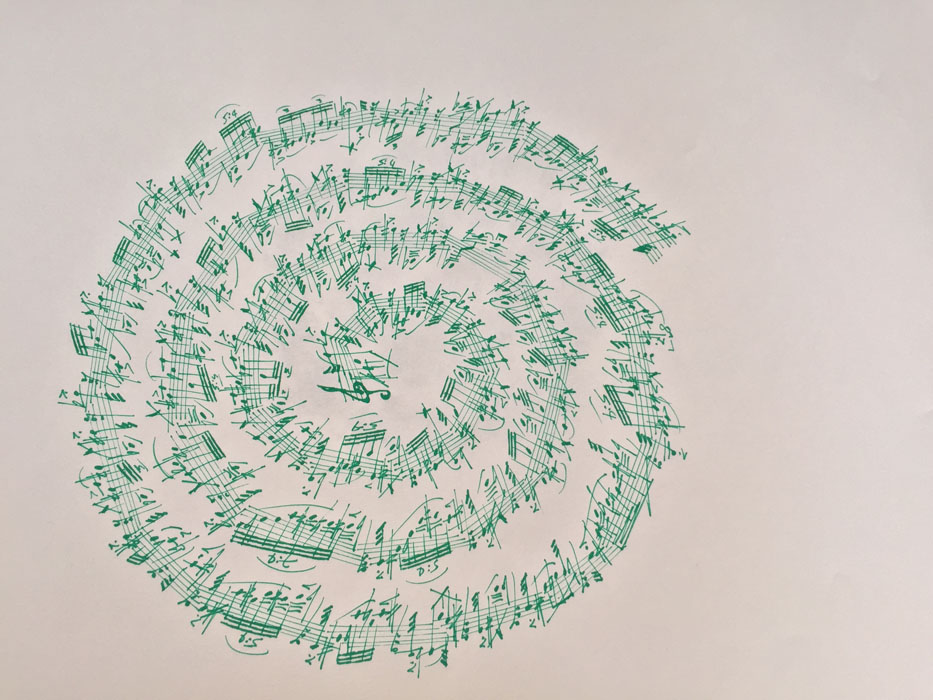 How did the framework of the Villa influence your writing style? You have been living in Paris for a long time. What do you think Rome is missing on a musical level?

FF: Rome needs nothing on a musical level. It would be useless. Meritocracy is inexistent and the desire to create something that calls for an intellectual effort in order to experience joy is less than zero! Music must be searched for in colder and more meticulous countries, Germany in primis!

RG: In a transversal way. The presence of artists of different origins – cultural as well as geographic – made it possible for my way of approaching music to evolve into different expressive areas. I was particularly influenced by the descriptive poetical characteristics of writers and the astonishing abilities of the visual artists like photographers and video artists to see shapes harmonize with light and shadow. 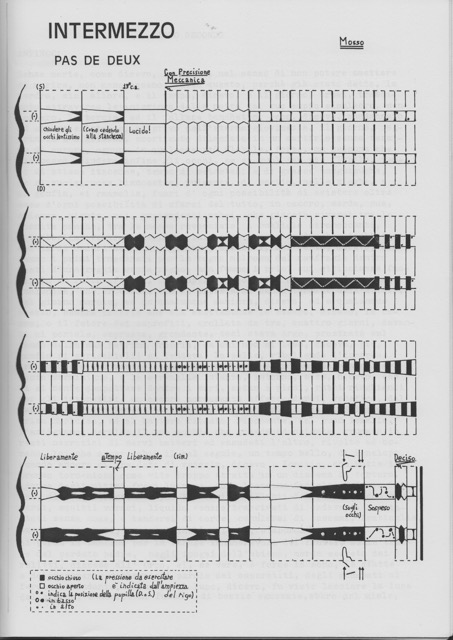 Who are those 2-3 artists that Berlioz identified as ‘exceptional’? Who were the ones you found in Rome? Were you able to build relationships with interesting musicians and thinkers…considering how limited the music scene is in Rome, and all?

FF: I don’t know which figures Berlioz found but I got to  know Balestrini, Rezza and Kounells personally. As far as the past is concerned, there was a remarkable amount of artists in the city.

RG: To be honest, I didn’t come across much fertile soil upon which to build relationships or collaborations. But I don’t think Rome is to blame; the whole Italian system makes it impossible for artists in general (not just musicians) to find the proper peace of mind needed to take on such demanding work. Consequently, even one’s curiosity – which ought to come natural to those in this profession – gradually dies away. I did, however, have the chance to collaborate with other French resident artists and that was enormously beneficial. 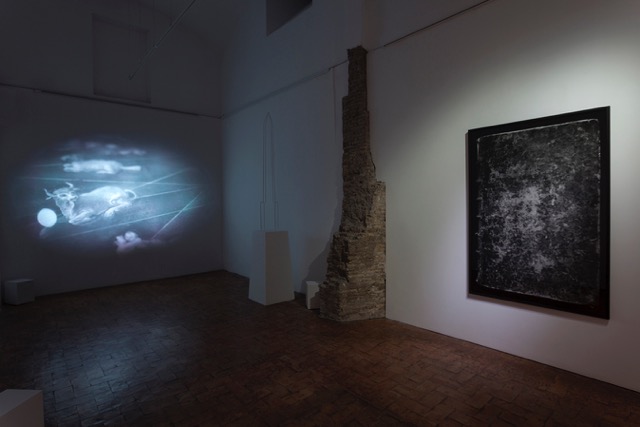 What is your view of music and its integration with the visual arts?

FF: Music is simply art over time. It is not a question of sound. Then, younger and more eager composers are increasingly involved in installation art.

RG: In ancient times, the term “mousiké” referred to the combination of several art forms, each at the service of another. Over time (progress and changes were caused by a shift in sensibility towards art), the arts began to separate and eventually arrived at their own individual expressions.

Music is a discipline that carries the expressive load it intrinsically possesses. Although music is considered and treated as a separate or even isolated element, its relationship with the visual arts was transformed years ago thanks to experimentation and the fusion of different genres. Yet, reciprocal exploration and influence has never truly come to a halt.

Personally, I think that the visual arts or images in general dominate all the rest. This leading position is not only due to the development and contributions of new technology or market trends. Long before our society’s consecration as being one based upon “image”, the primary of the visual arts can be clarified by humans’ perception of their relationship with the world: contrary to image, painting or sculpture – which offer spatio-temporal stability – music is unstable and in motion. It has no pretext to donate to those who approach it.

A visual work does not require enormous efforts on the part of the spectator in order to be remembered.  Music, on the other hand, requires a much more complex commitment during the process of assimilation. This can be explained by the fact that images are reflections of reality while music is none other than a rather vague evocation. One contributes what the other is lacking.

It is most probable that for this reason, the history of art fluctuates constantly between the visual representation of music and the resonant expression of images. In spite of everything else, I think that the auditory aspect is as essential as the visual one since it amplifies and expresses (at times) that which images alone cannot.

New factors that have burst onto our everyday lives are also of considerable importance: mobile phones, video games, internet and computer science in general have been the origin of new forms of support, new economic and marketing logic. Consequently, new forms of creativity linked to the visual aspects.

Maybe you’re right. Music belongs in the dimension of vagueness, of the indefinite. It is the other facet of infinity and in order to reach that point, absolute perfection is required.  I think of precision and indefiniteness as the two poles music swings back and forth from and as it observes the single beat, it never forgets about the poetry it must generate.

Call for artists > OUTSIDE THE WHITE CUBE

Call for artists > OUTSIDE THE WHITE CUBE