HER: She Loves San Lorenzo is the first neighbourhood festival dedicated to art, data and data culture organised in Rome and promoted by the Research Centre HER – Human Ecosystems Relations.

“In conscious and unconscious ways,” according to the founders of HER, Salvatore Laconesi and Oriana Persico, “each day we produce an enormous quantity of data. This data is part of our everyday life: to see it as only technological or to confine it to this particular field would be a mistake. At HER we understand data to be a cultural artefact. After 3 years in the UK, the centre moved back to Italy with a new office in Rome, in the San Lorenzo district; the festival is the first step in creating a centre for art and data in the city, with a European and Mediterranean focus.” 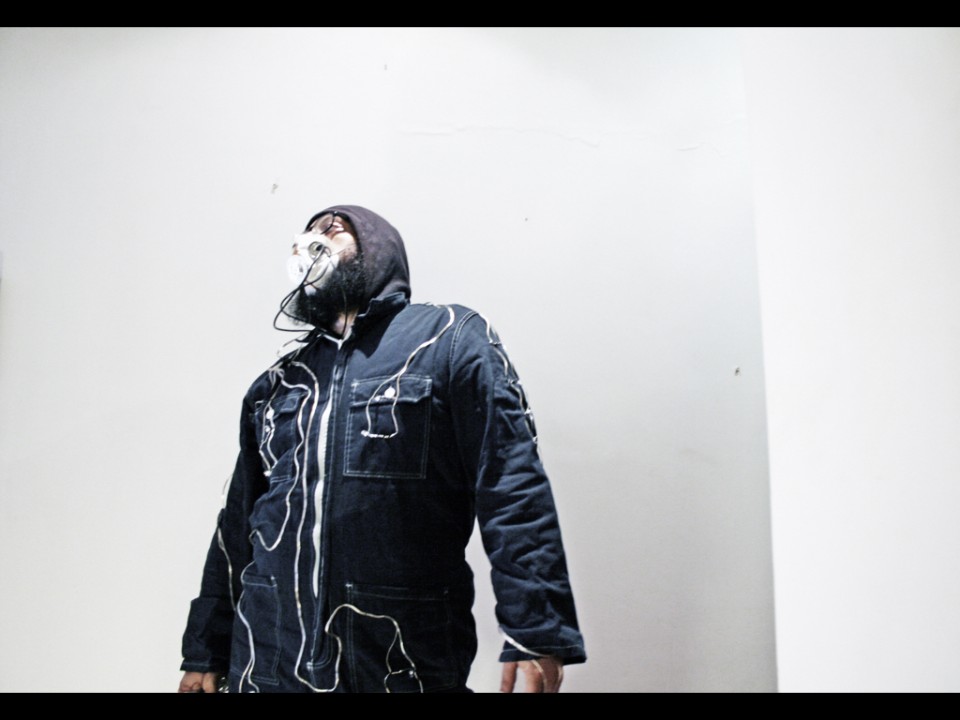 HER: She Loves is a hyperlocal festival that encourages connections between the cultural actors of the San Lorenzo district, favouring networks and links between both close and diverse worlds, starting from the new HER office in Via dei Rutoli. The festival programme, created with the aim of exploring and understanding the complexity of data in our contemporary world, consists of a series of micro-experiences.

On Saturday, 7 April, a long tour of the installations and a series of talks will end at Nuovo Cinema Palazzo with an evening performance of BodyQuake by Human Ecosystems Relations and Francesca Fini. BodyQuake is an interconnected event in which scientific research data is translated into images, sounds and body-mapping, allowing people to approach the complex experience of epilepsy, thus overcoming the isolation of the illness. 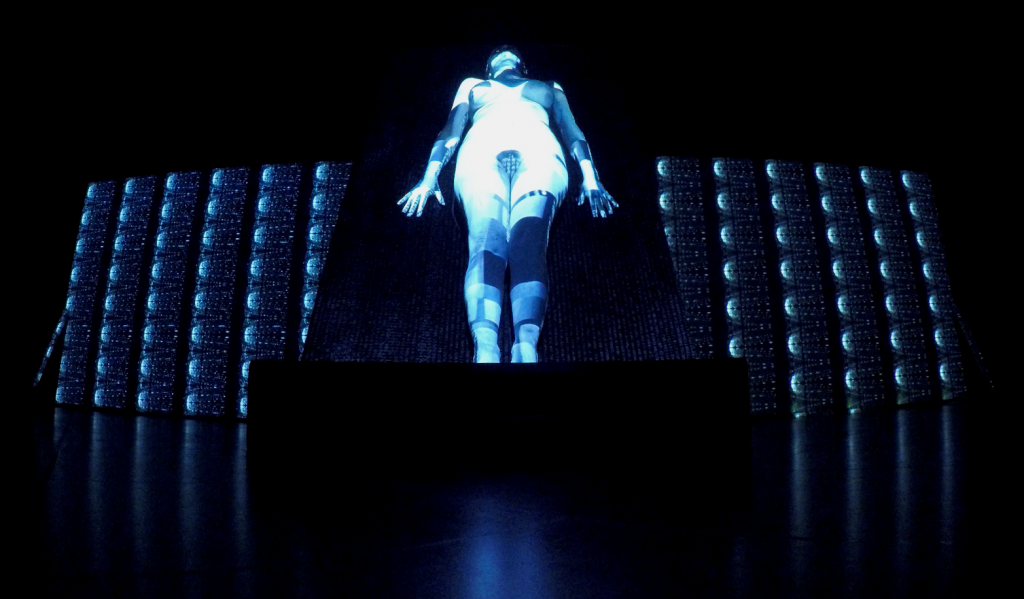 On Sunday, 8 April, in the Esc Atelier spaces, there will be an afternoon dedicated to a reflection on the consequences Artificial Intelligence has on people’s everyday life and its introduction into public services. It will also be an opportunity to question the role of art and design in confronting social, psychological, anthropological and perceived aspects of the transformations taking place, beginning with the ethical considerations of the philosopher Aldo Masullo, recorded in a previously unseen video testimony.

This festival marks the foundation of the Centre for Arts and Data HER: She Loves Data in Rome, which will become a new point of reference, encompassing the Mediterranean area, in the landscape of digital culture and innovation, through investigating and bringing together art, science and technology for a renewed sense of humanity. 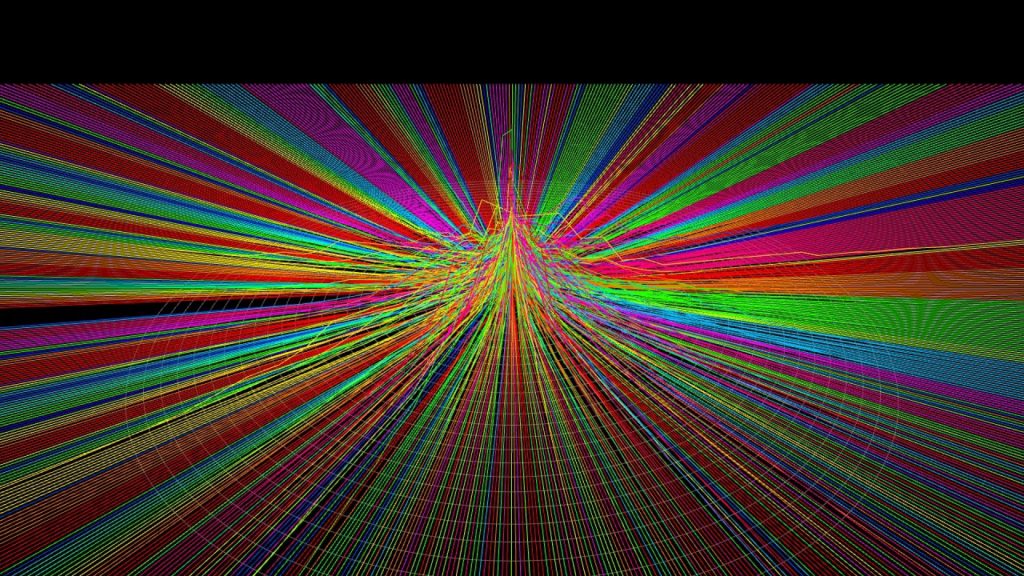 Installations, talks, performances, electronic music concerts and screenings will occupy different cultural centres in the San Lorenzo district in Rome. Several works can be seen until 5 May at HER in Via dei Rutoli. 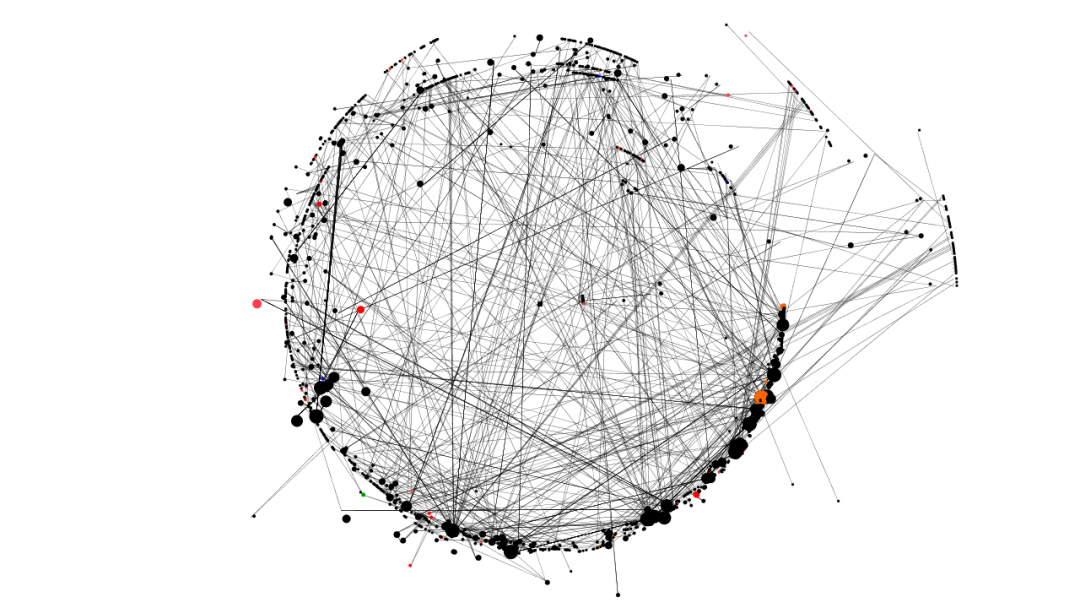 HER: She Loves Data is a Centre for the Arts and Data. Data is a cultural artefact: in our contemporary culture data is connected to everything people do, their imagination, desires and aspirations. For this reason, we no longer refer to data as a technical or technological concept, but as a cultural and psychological one. HER: She Loves Data is a cultural initiative that promotes Art and Data projects, beginning in Rome with an international reach. HER: She Loves Data is a network of individuals, organisations, institutions and companies. It consists of events: exhibitions, festivals, meetings, conferences, visits, publishing initiatives, communication and processes of the cultural imagination in which Art and Data are connected to promote new visions and opportunities, with the aim of promoting a renewed sense of humanity.