What do you expect from a book titled The Book of Images? Images, of course. Images take, in fact, centre-stage in the project – publication by Italian duo Bianco – Valente, but outside the frame, in a different form from the one you expect – the visual.

“Memes, selfies, GIFs, logos and icons: you won’t find any of this in the book.” Brunella Velardi says from the start in her preface. “Only images, imagined, imaginary and imaginative images. Images echoing other images and producing new images.” There are eighty-four photographs that the two artists sent to the same number of authors. These include friends, artists, curators, philosophers, architects and people who are part of their network of relations – a construction of connections that grows and evolves in constantly changing ways.

This is one of their relational projects. From black and white photos, hypothetically from the 1940s and 1960s, and gathered through careful research in markets and bookshops, the duo has reconfigured these into book form, covering everything that these images have represented in the lives of those who received them, looked after them, listened to and transformed them into words.

Recovered and framed in the same format, 23 x 23 cm, the photographs were addressed to their recipients, who were then invited to place them in a space which was used everyday, to live with them.

The book represents a chorus consisting of the authors’ responses to the images, rendered in a great variety of ways: real investigations into the origin of the photograph, factual descriptions that can rebuild the image in the reader’s mind, narratives that followed or preceded the shot and much more, sometimes identifying with the people portrayed. Some observed the images for a long time, others felt observed by them in turn.  The diversity of responses that emerged was amazing. Each person has consciously or unconsciously deposited some aspect of his / her own self and, all together, they have built a relational map of Bianco-Valente, who have constructed something more than a project from the word. 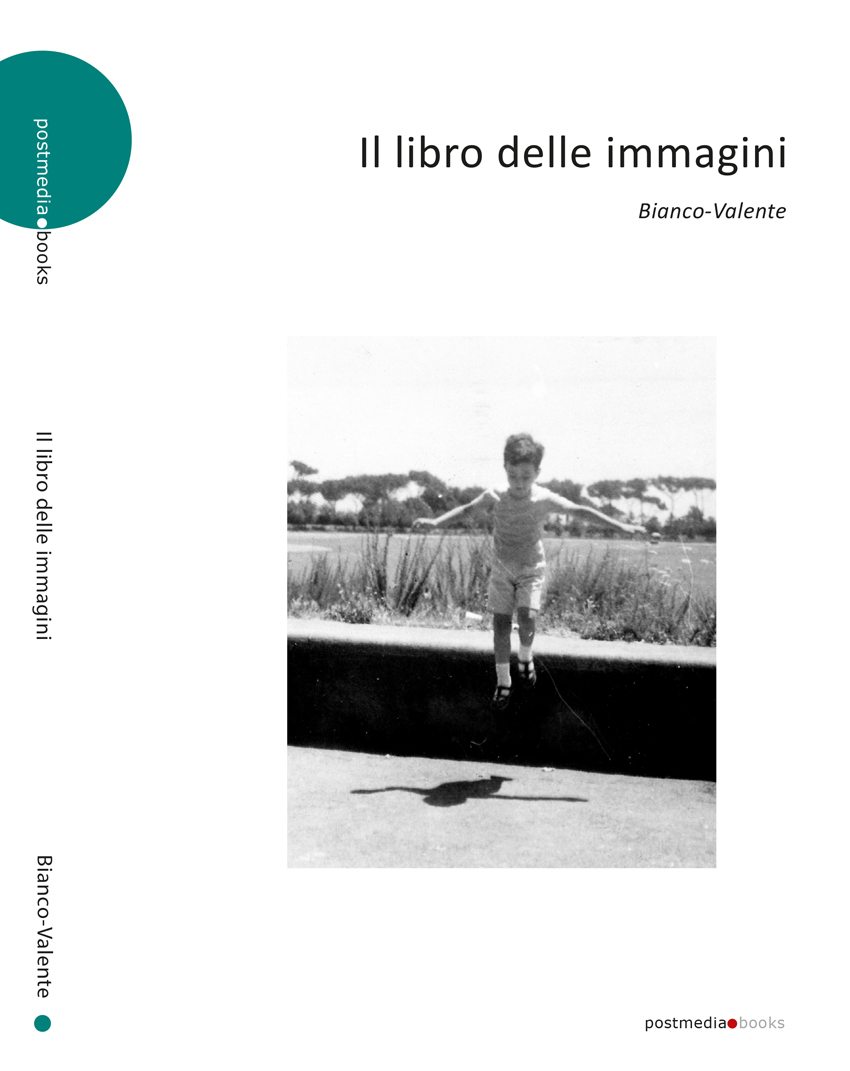 As you continue to read, trying to imagine the photograph or even recognising the writer from the narrative style becomes almost a game. Recognising yourself too. When there are no constraints on the freedom to write, which is how Bianco-Valente presented themselves to their authors, then one can discover the constraints we place on ourselves. And it is then time that allows us to recognise these constraints in our own words.

The images generated by the words are rediscovered in subtle nuances, those that not even the most sophisticated software could generate. Business has long understood the imaginative power of words. Just think of the cloud, that symbolic word recognised by all the languages of the Western world for data floating in a “cloud”; these are actually anchored to the ground, fighting for their existence, kept alive by the electricity on which the few databases in the world where they are stored depend.

The book of images unleashes the power of the word in all its humanity – that of the artists, the authors, the characters portrayed and the constellation of real and imaginary relationships that the book builds. Never before have we needed images like we do today, removed from those we are bombarded with at too close a range, to let us reason and, even more, imagine. Could we find in the ability to imagine a possible first step towards the freedom which we now have to regain?