No Result
View All Result
Home Game Over

by Azzurra Immediato
in Game Over, Interview

Azzurra Immediato’s investigation as part of Game Over. Loading continues, this time reflecting on the future role of culture in dialogue with Anuar Arebi, digital entrepreneur, and multidisciplinary artist.

Azzurra Immediato: What are the needs that society today should / would like to see expressed through culture, and also through the creativity and ideas of each individual?

Anuar Arebi: I believe that the role of culture, as well as that of art in general, should not deviate in either form or substance from the fundamental principles of a modern, democratic and civilised society. There’s no difference – and I don’t think I’m exaggerating – in wanting to find the same importance in art and culture as I find in public health, or transport and infrastructure. It’s clearly not a question of competition. The question of what needs should be expressed through culture is a very interesting one and raises issues that are current.

If we pause to reflect, leaving aside what we would all like a solid and robust cultural framework to bring to contemporary society, I believe that what we really need is a collective vision, one that is less tied to the ideas of individuals.

I think a good formula, if I’m allowed to be brief, could be “collective ideas and selected performances”. By “selected” I mean that they can be developed by individuals, in groups, virtually. There is no limit to action.

We are already immersed in the so-called anthropocentric age and now, more than ever, an egocentric one. An era characterised by more and more individuals who remain individuals even when they come together.

Uniqueness and individuality are priceless values that we must take care of with a sense of responsibility, but it’s necessary, through the language of culture and ideas, to find a common thread that leads each of us to understand that, for better or worse, we are connected.

The idea is always a single creative “gesture”. The gesture that makes us unique, almost divine. By learning to share ideas and develop them with others, we will make this event a “collective dissemination”. 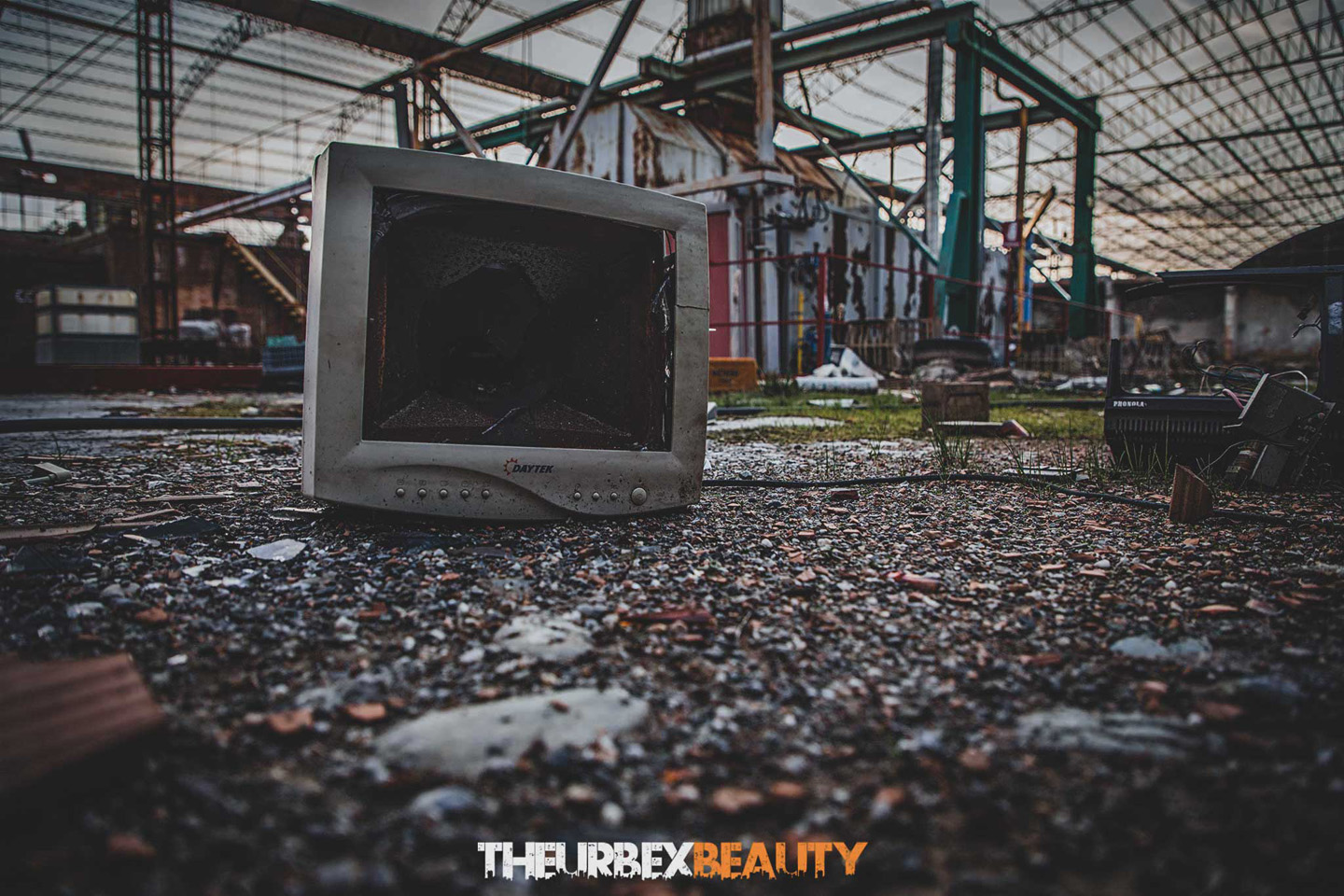 A small premise is significant. In research published by Pearson and Oxford Martin School entitled The Future of Skills: Employment in 2030, on the job skills required in 2030, the importance of creative skills in professions of the future is emphasised. Professions such as photographers, audio-visual operators, graphic designers, archivists and curators, musicians, architects, producers and art directors, web designers, dancers and choreographers, etc., will increase by approximately 60-70%. It’s a shame that this research only applies to England of course – where it was actually carried out – and the countries of Northern Europe.

Our growth, although taking place, is, to put it mildly, modest. “Creative” agencies and businesses are growing at a rate of approximately 2% while, in 2017, figures of over 10% were to be seen in other countries.

A stagnation in the wider cultural context, causing a great amount of damage, has been created, on the one hand, by the huge contributions made by foreign governments when compared to those in Italy and, on the other, by the existence of a torpor that is weakening, if not mortifying, us. Let’s think about what has happened because of this terrible pandemic: we have culture-related sectors, from the “institutional” – such as schools, theatres and conservatories – to the, let’s call them, niche sectors, all on their knees. And chaos reigns supreme.

There is a complete lack of organisation, management – a more structured and “corporate” management. I know, we don’t want to hear about companies and art in the same breath; we don’t like to think of artists as people who “work to put food on the table”; but that’s how it is.

So, to give a light-hearted answer to the question, a new cultural entity can really be anything, but it will no longer be able to function without a corporate structure with all its implications: detailed cost management, careful investigation of target markets, good digital skills and knowledge of one’s audience. In short, making culture and art means working and, since the beginning of time, working means constructing processes, setting goals and earning money. 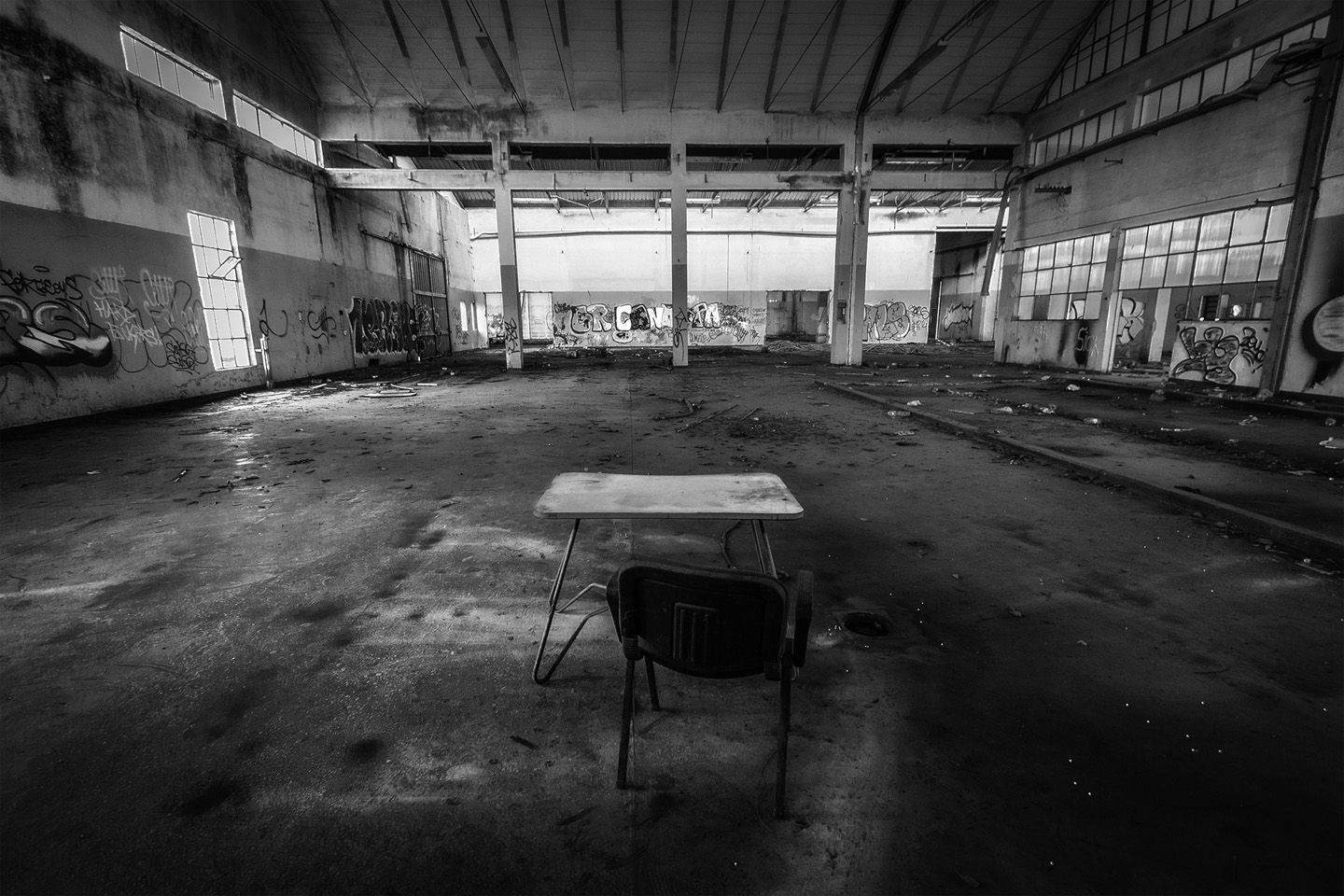 “Cultural hybridisation” and “going beyond the borders of knowledge”: illusion or reality? Is it possible to think of this as a new innovative space where culture and other fields of knowledge can engage in a dialogue with each other and merge together?

I think this has been happening for some time now and with very good results. The problem is that we don’t operate in this humus, but rather in small, disconnected oases.

Different worlds can engage in a dialogue with each other and would do this very well. Perhaps the interconnection that allows dialogue should be fixed. Progress is always achieved by going beyond borders. All knowledge is the result of a thought sent out to explore what lies beyond a border, a boundary.

Every discipline, art and science exists precisely to create hypotheses and verify that there is something beyond the limits imposed on us by nature, institutions and the status quo, and which we sometimes impose on ourselves.

Is cultural hybridisation possible? Absolutely, and I say this as a researcher and explorer of territories which are sometimes known, sometimes obscure. Territories, or spaces, of certainty and uncertainty.

Therefore, for a cultural condition that contemplates both the necessity of borders and the continuous tension to go beyond them, I believe it’s fundamental to shape thoughts capable of moving along this frontier so as to allow us to turn our gaze towards unknown territories, curious to explore them, to know them and, why not, to understand them. It’s on that line that different fronts meet, universes merge and the art-time continuum is renewed. 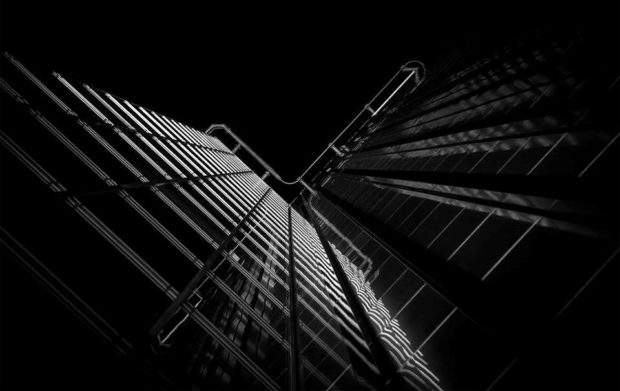 ANUAR  AREBI. “Digital entrepreneur, multidisciplinary artist” are words emerging from a biography of Anuar Arebi, to which a series of high-profile skills and knowledge about IT, programming and communication should also be added. Anuar Arebi is a real multifaceted artist, whose research ranges from equal and opposite dimensions in the same way. He has in-depth knowledge of technology, pre- and post-digitalisation through the world wide web, and has mapped out a dual professional profile able to weave in and out of the creation of a distinctive iconographic language in which photography and video often combine with musical composition. The instant is the “quid” that guides Arebi, the desire to eternalise the imperishable flow of existence, giving rise to unusual imaginative cosmogonies with evocative symbolic value. His research grows, unlimited by space, time or vision, in such a way that today he has a wide-ranging curriculum to his name. Beginning in the universe of music and videomaking, in recent months he has focused on video art and photography, in a rapid succession of video art experiences – even temporary ones, following a well-defined ontological desire – and photographic narration, culminating in solo or group exhibitions, ongoing projects and other exclusively virtual works. Beauty, the beauty that underlies the world, is the driving force behind Anuar Arebi.

The interview to Anuar Arebi by Azzurra Immediato is part of GAME OVER.Loading, a project aimed at researching and studying new “cultural entities”, people, objects or research from different disciplines (physics, bio-robotics, AI, agriculture and medicine) and transporting them into the art world. This is a research project, but also a gesture that goes beyond simple interdisciplinary dialogue, becoming quite radical: a real “transplanting” of research areas aimed at preparing future c(o)ulture, where “creativity” equals “invention” and “invention” equals contributing to a transformation. A spark, a sign of a genetic mutation, a change of direction, a short circuit. A different energy that is also marks a change which is taking place and could constitute new lifeblood for the Culture system. This first phase is an investigative one aimed at visionaries, hybrid thinkers from various fields, including those from the cultural sector, who can express their views on current needs, each in relation to their own disciplinary field while generally respecting culture and society at large. Project team: Anita Calà Founder and Artistic Director of VILLAM | Elena Giulia Rossi, Editorial Director of Arshake | Giulia Pilieci: VILLAM Project Assistant and Press Office; Chiara Bertini: Curator, Coordinator of cultural projects and collaborator of GAME OVER – Future C(o)ulture | Valeria Coratella Project Assistant of GAME OVER – Future C(o)ulture. Previous interviews by Azzurra Immediato: Amerigo Mariotti by Azzurra Immediato (Arshake, 25.02.2021); interview by Azzurra Immediato to Leonardo Jaumann (Arshake, 28.01.2021).Other published interventions:  Interview to Primavera De Filippi by Elena Giulia Rossi (Arshake, January 21, 2021); , Interview to Valentino Catricalà by Anita Calà and Elena Giulia Rossi (Arshake, 04.02.2021); multiple interview Stefano Cagol to Antonio Lampis, Sarah Rigotti, Tobias Rehberger, Michele Lanzinger, Stefano Cagol (Arshake, 11.02.2021); Andrea Concas’s video intervention (Arshake, 18.02.2021); Interview to Peter Greenway by Stefano Cagol (Arshake, 04.03.2021), Intervento di Giulio Alvigini, Bye Bye Boomer, Game Over Art World (Arshake, 11.03.2021); Interview to Ken Goldberg by Elena Giulia Rossi (Arshake, 18.03.2021); Intervention of Eduardo Rossi, invited by Chiara Bertini (Arshake, 25.03.2021)