Institute of the Cosmos

Institute of the Cosmos is a research collective created in 2019, commissioned by the Riga Biennial of Contemporary Art. It draws on Russian cosmism, a philosophical current that unleashes the idea of “active evolution” or “self-directed evolution” of the human race. It is a space for the creative investigation of the materiality of the cosmos, of its particular universalism revisited from the perspective of philosophy, anthropology, the history of science and art. It is realised as a site where a combination of projects, texts, films and events reflect on the contemporary condition of biological and social beings, releasing the hidden potential of radical imaginaries across multiple domains. 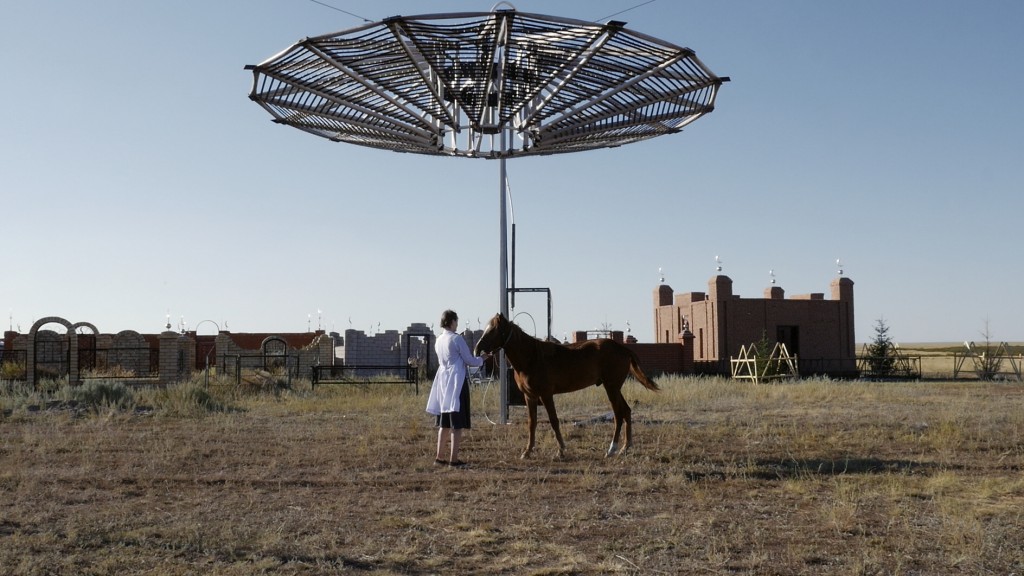 The site is structured in the form of a cosmic bulletin, a museum, a movie theatre, a bookshop and school. The Cosmic Bulletin is a journey, a cosmic reflection through a constellation of theoretical essays, poetry, film scripts and other pieces inspired by the history of Russian cosmism, its transnational connections and its cultural manifestations. 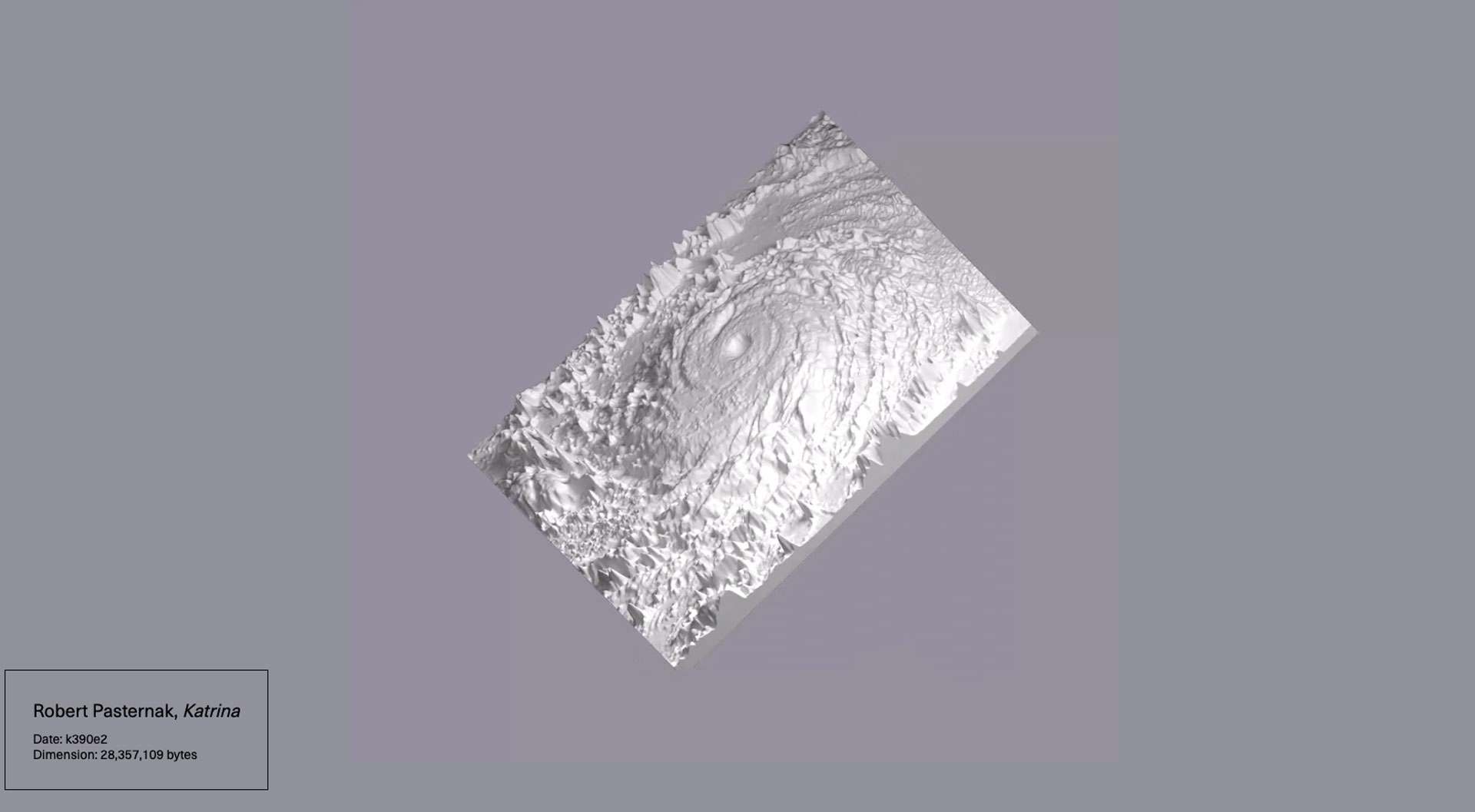 The Museum consists of a series of rooms, each containing a permanent exhibition. The sculptures in exhibition room #12, by Arseny Zhilyaev created with algorithmic artist Robert Pasternak, can be downloaded and printed in 3D.

The museum occupies a central place in the cosmic view, an institution dedicated to the preservation and restoration of the past. Cinemas, bookshops and schools are other spaces for furthering knowledge. A space and a project to follow, that will eventually resurface in the commentary of individual essays, interventions or films published on the site.  In the meantime, have a look at what the site has to offer.

INSTITUTE OF THE COSMOS

The Blockchain through the DAOWO Global Initiative