Universal Truths Have no Place in Curating

Kisito Assangni continues his research on “curating as a phenomenological history of everyday life”, this time in conversation with curator Adonay Bermúdez.

Adonay Bermúdez: Curatorial practice is a tool for analyzing and understanding given realities. I consider curating as a generator of knowledge, which goes beyond the specificity of art as an object of aesthetic pleasure. My work is an approach to different fields of knowledge, from sociology to education, and where artistic practices can open up new perspectives. For example, my latest project, Desobediencias y resistencias (Disobediences and Resistances), is a reflection on the different forms of violence (both institutionalized and social) and the emancipatory possibilities that the exercise of disobedience can entail, above all as the body is put into action. For me curating is the perfect excuse to better understand the world in which I live. 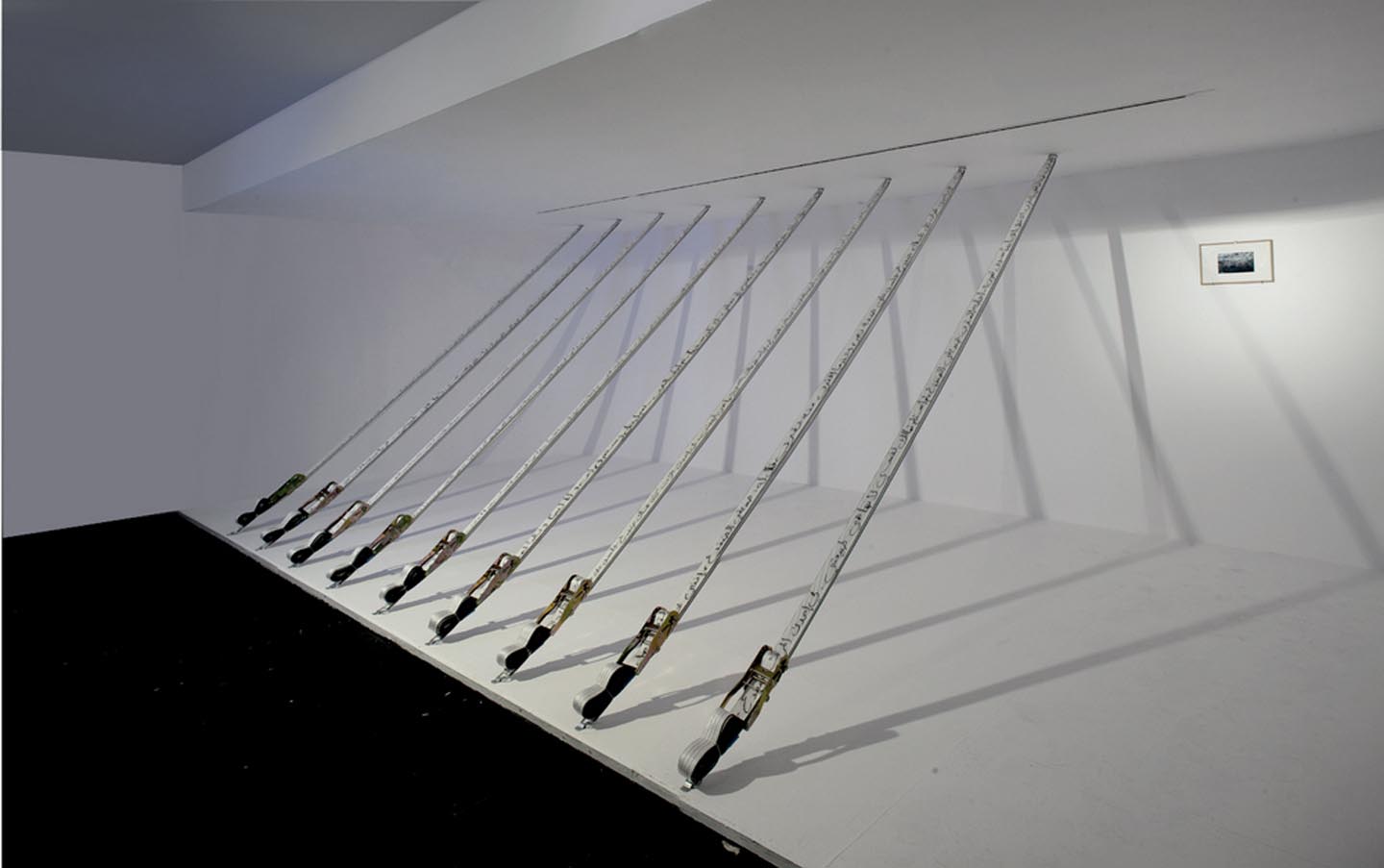 Is there universal truth in curating or is it a particular opinion?

Universal truths have no place in curating. When you favor a single narrative, you are canceling or invisibilizing others. As a curator, if I were to leave some narrative aside, I would not be being honest, sincere, realistic or respectful. It’s possible that my thoughts might seem somewhat utopian, but I defend an art (and therefore curating) that is democratic, inclusive, horizontal, political, transparent, fair, feminist and plural, and all of this goes against the universal truths imposed by the Western tradition. I think of art and curating as made up of subjective positionings that intersect, share and confront each other dialogically. That’s why in my curatorial work I constantly put forward questions, despite of the forcefulness that my initial proposals may have. I am interested in presenting a debate with the different audiences that visit the exhibition, and it is they who are going to generate the reading hypotheses.

How do you confront global and transcendent issues related to art production?

I always say that my work as a curator is based on two pillars. On the one hand, my interest in the democratization of art and, on the other hand, my concern for showing the fears and perturbations of contemporary human beings. That is to say, my curatorial work responds to the current context of social fragmentation characterized, among other aspects, by the unstoppable rise of neoliberalism. As a curator, I am particularly concerned with dissident and confrontational processes that show the oppressive system in which society is anchored. I approach art through events or situations that have occurred in the last decades and I only resort to the past to give answers to current issues. Therefore, it is not surprising that I address migratory flows, the crisis of territory, (post-)colonialism, sustainability, violence or the consequences of tourism, and that all this not only pervades my work, but it allows me to adopt a more activist stance, something that, I believe, is also given by the activism of the Lanzarote artist César Manrique with whom I grew up. 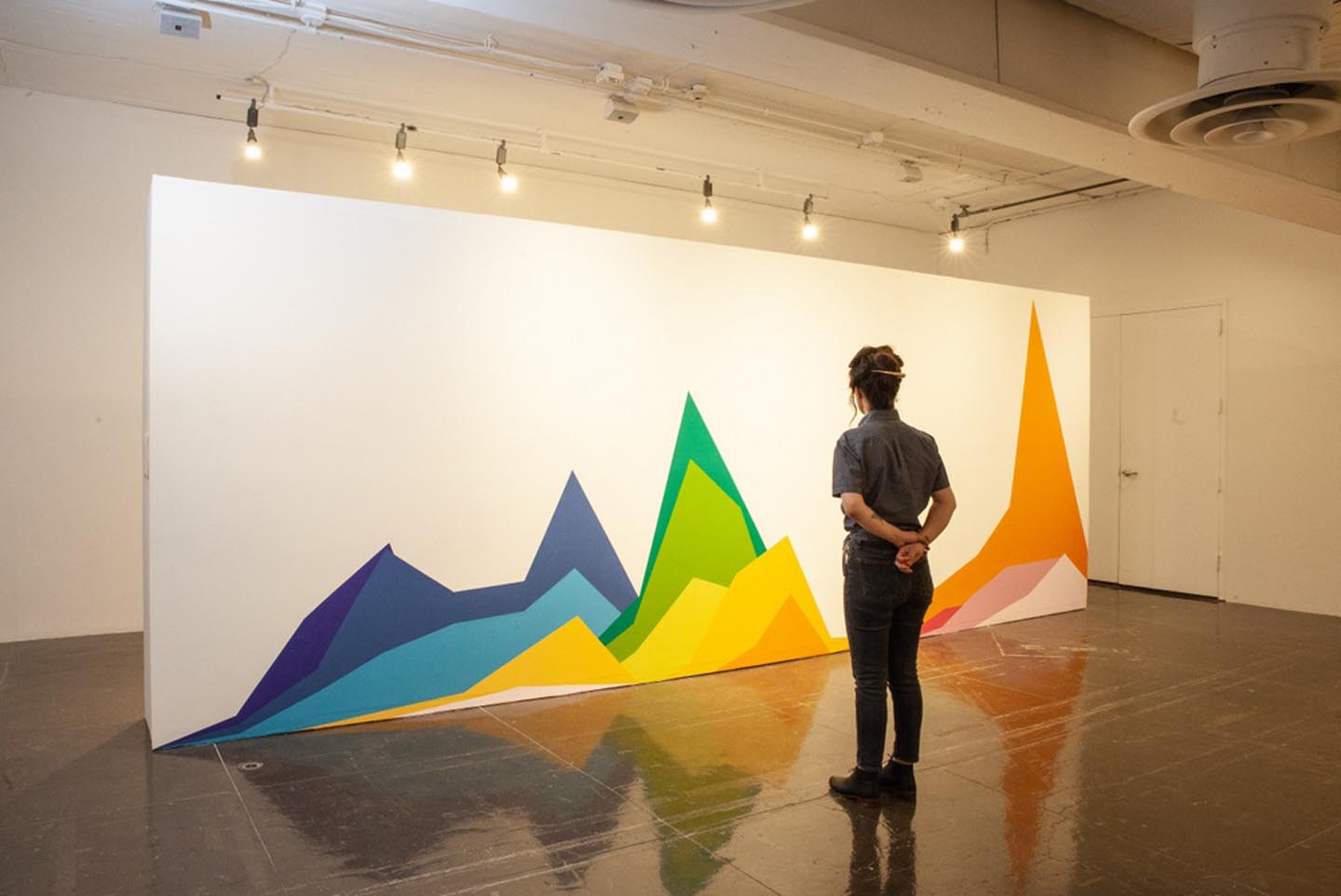 What do you think are the hierarchies inherent in the work of curating collections, archives, and contemporary artworks? Is there something right or wrong with the idea of curating from an absolutely pluralistic perspective?

I always try to question hierarchical relationships, whether inside or outside the art system. I would rather speak for the horizontal, the transversal and the plural. I have never been a politically correct curator and I often bypass many of those codes, written or unspoken, that hierarchically place the institution, the curator, the artists and the public. I have created compositions a priori impossible from an academic perspective and, although, I have not always been right, I have done it with as much freedom as possible and with the goal of growing as a curator. I have always defended the operational potential of error and risk, which implies to weigh up different relational options. 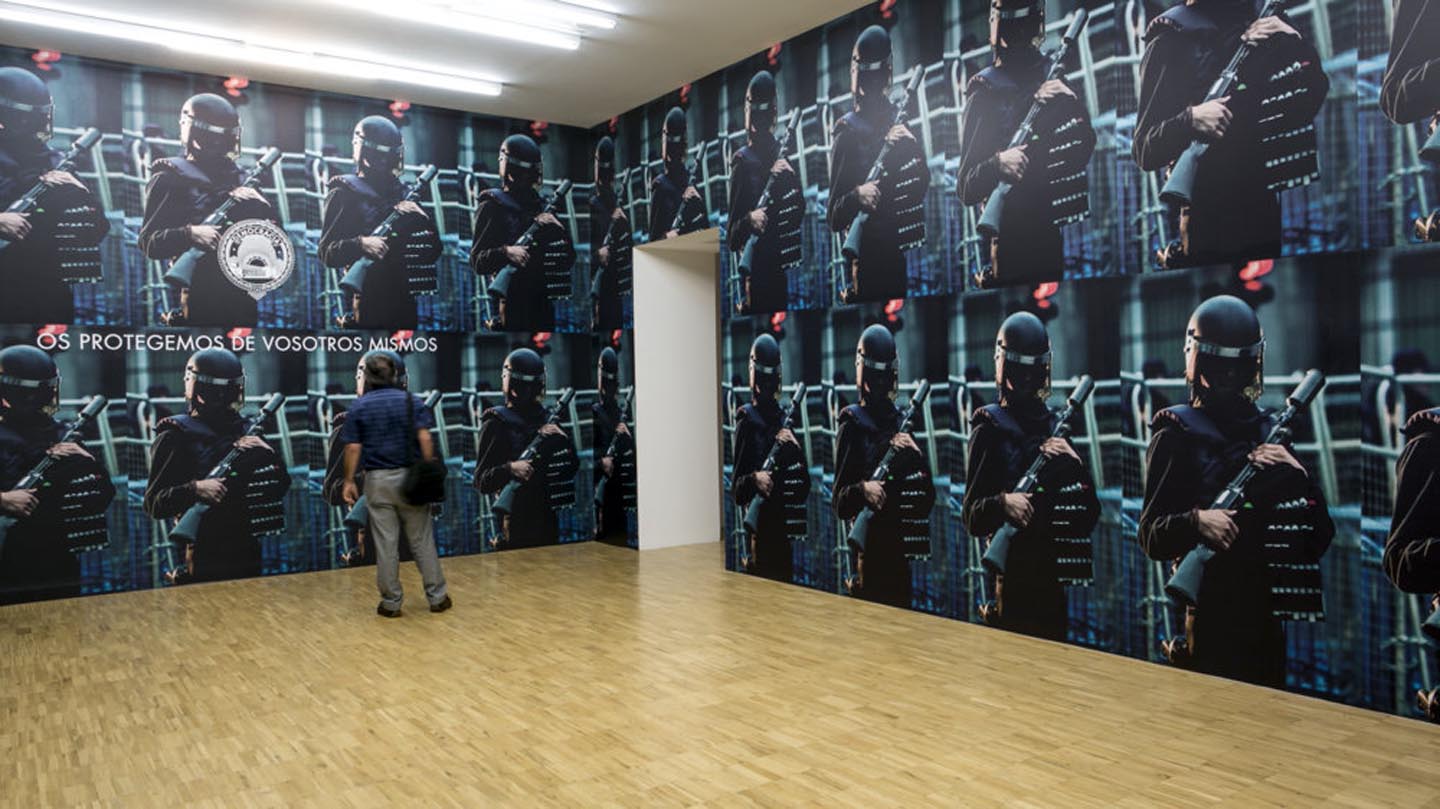 Do you consider your own bias and cultural limitations, you are aware off, and how do you deal with them in your curatorial practice?

Every search process involves a personal transformation, I try to question myself and break with everything that is expected of me. As a white, European, middle-class man, I have inherited a very specific way of seeing the world, which fortunately I have changed over time. This has happened, in part, thanks to the curatorial work itself, which has required my involvement in feminist, gender, post-colonial or subaltern studies debates. It is something I have been doing for more than twelve years: working with artists from different latitudes, trying to look at the peripheries, poking around the margins of history or putting forward collaborative models. In other words, I try to be consistent with myself, with the discourse I defend as a citizen. Of course, it is not easy; I constantly stumble and realize that I am making mistakes. But I think that the important thing lies here, in the possibility of recognizing the mistake and learning from it, even if it is something that I discover over time and not immediately.

Any book or exhibition recommendations?

During the quarantine I read Curatorial Activism: Towards an Ethics of Curating by Maura Reilly. I don’t know if it was because of the situation, but it was a book that has made a great impact on me, more than I think. I felt myself reflected; I think. It helped me to sort out my ideas and showed me that curating can be approached from the point of view of commitment and the defense of ideals. Obviously, these are things I already knew but I think I needed to read it that way, to see it in a clearer way. 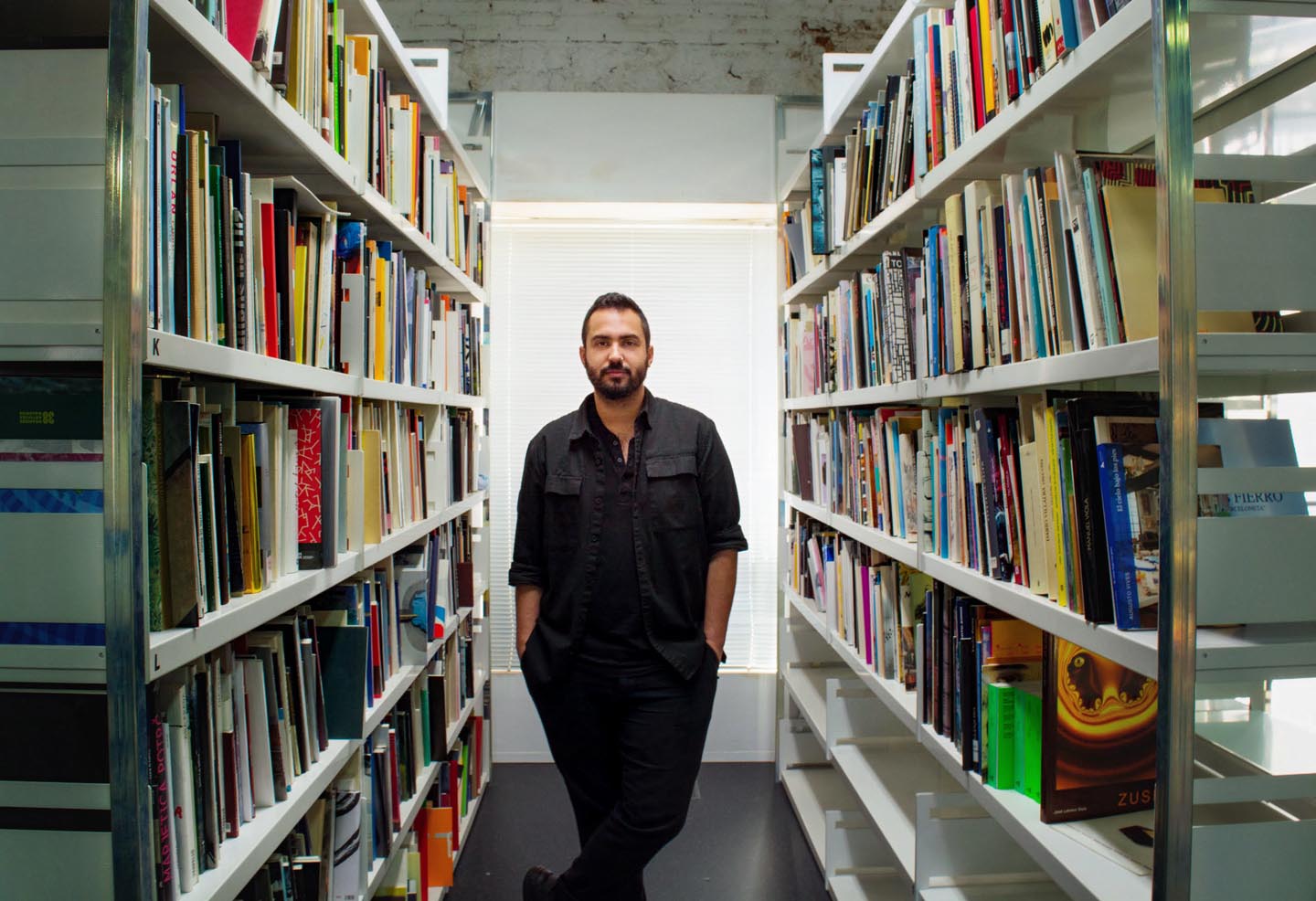 The interview to Adonay Bermúdez is part of Kisito Assangni’s research on “curating as a phenomenological history of everyday life”:

Transitory conversations with reputable curators who engage positively with artistic practices driven by non-oppressive facilitation, alternative pedagogies, chronopolitics, and contemporary urgencies within the context of larger political, cultural, and economic processes. At this very moment in history, as well as raising some epistemological questions about redefining what is essential, this revelatory interview series attempts to bring together different critical approaches regarding international knowledge transfer, transcultural and transdisciplinary curatorial discourse. (Kisito Assangni)

FRAME > NUDE DESCENDING A STAIRCASE NO. 3