by Cristina Costanzo
in focus, Interview 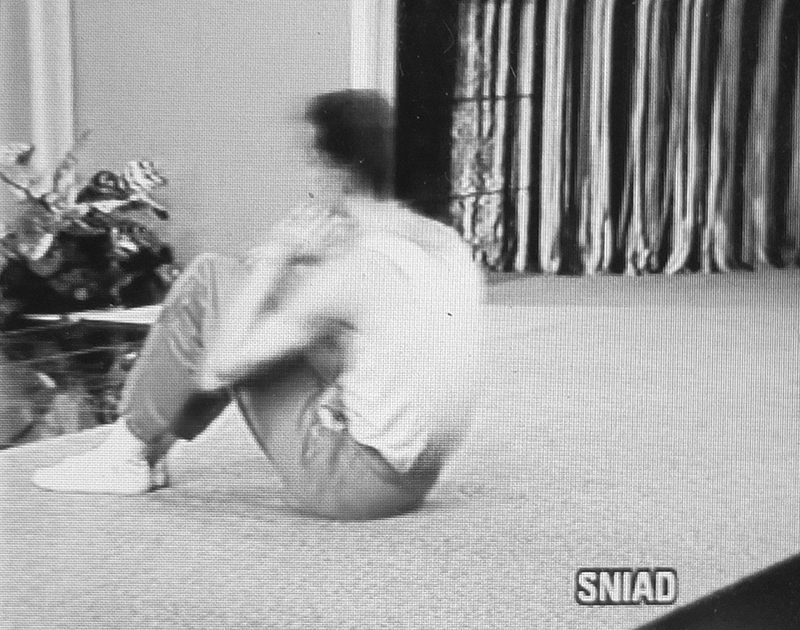 Cristina Costanzo: When did you start working with video and audio? What were your first projects, and how has your research evolved since then?

Federico Lupo: My interest in the field began around 2005, with a series of black and white videos which owed much to the Eastern European fascination for animated film. I immediately began working on circular narration through short loops, an element that characterises all my work. By indulging my tendency to accumulate tiny segments of stories, I end up using exclusively  found-footage, working in parallel – necessarily – on sound material using the same approach, through sampling and ambient recordings.

For several years I have been working in a similar way with audiovisual fragments, both analogue and digital. The processes of file conversion and compression, and the consequent loss of data, are to a great extent similar to mnemonic processes. The deterioration of analogue sources can generate intense feelings of empathy, as a canvas which contemporary art (like music or design) has panned to exhaustion in the interests of producing nostalgia in paint-by-numbers kits.Like videos taken on mobile phones or webcams, Youtube videos have repeatedly set new standards for our memories. Created using devices which become obsolete within a few years, they cause a perceptible reduction in the distance needed to transform the present into visual memories. What interests me is the extreme shortening of the time this process takes.

Your work focuses on the heterogeneous nature of expressive mediums, which include audio and video, but also encompass certain interesting projects linked to the world of publishing. Various aspects of your experimental work can be traced back to the very same methodological approach developed between archive and collage and vice versa, through the cutting and pasting of a series of fragments which take on a new, autonomous meaning from the original sources. What is your modus operandi  regarding these new art projects?

The publishing projects you refer to (like the latest Syntheses of Traditional Methods of the Universe and Topics, scenes, or Situations) and my audiovisual work travel on parallel tracks. I proceed by leaving numerous projects open, which actually means hindering the possibility of organically planning my work. Portrait, for example, is a video which I have only recently matched with an audio track I thought it needed. A loop of micro-samplings from a pirated cassette of Neapolitan music is the soundtrack for a portrait of a sleeping girl, whose images are selected from one of millions of Youtube videos where teenagers describe their daily lives.

I tend to accumulate material which forms a sediment, sometimes for years; I familiarise myself with images and sounds to the point of extinguishing any momentary fascination, until I forget about them. I let them come back to life through evocative combinations. 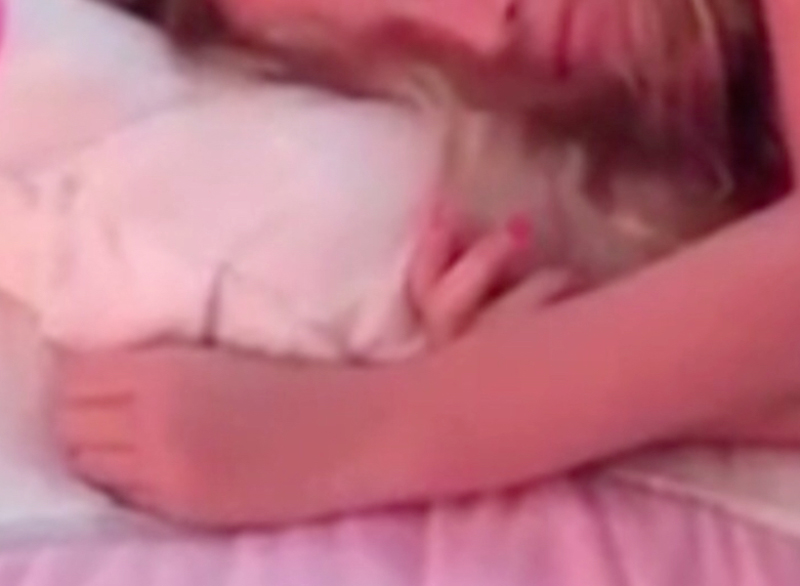 You have recently been busy with the production of a video as visual backing for the Bossa Luce track Los Delegados, recorded on vinyl by Direct Cut. How did this collaboration come about and what was it like?

The collaboration arose from my respect for and friendship with the creators of Direct Cut, a label working in a field which extends across both music and publishing. Los Delegados is taken from ‘Cicli siderali verso l’annientamento’,  recorded last October – a sombre album whose sounds are attributed to the influence of bands like Throbbing Gristle, Factrix and Suicide. In this case the video is also a kind of collage born of an epiphany,  a clip of a few seconds carved out of an old Eastern European TV programme.

In 2014, Incoming Message Cassette / Doriano was selected for the Helicotrema Recorded Audio Festival. Tell us something about this work.

For years I have been collecting cassette recordings: tapes from answering machines, university lectures, political meetings, records of interrogations, conversations between amateur radio users. It’s truly amazing how much audio material, often extremely intimate, was abandoned to an unknown fate with the switch to digital recording. I acquired the tape along with the old answering machine it was in. From the many messages recorded on the tape, it was possible to reconstruct the biography of the machine’s owner, but what I found particularly interesting was the role of the father, a voice with a Sicilian accent which took up 50% of the recording time. By cutting and pasting the messages, the recording took on an unexpectedly emotional slant, a kind of essay on domestic solitude.

The recording is a conversation between a man and a cassette tape. It highlights our tendency to keep our emotional burdens inside small machines. 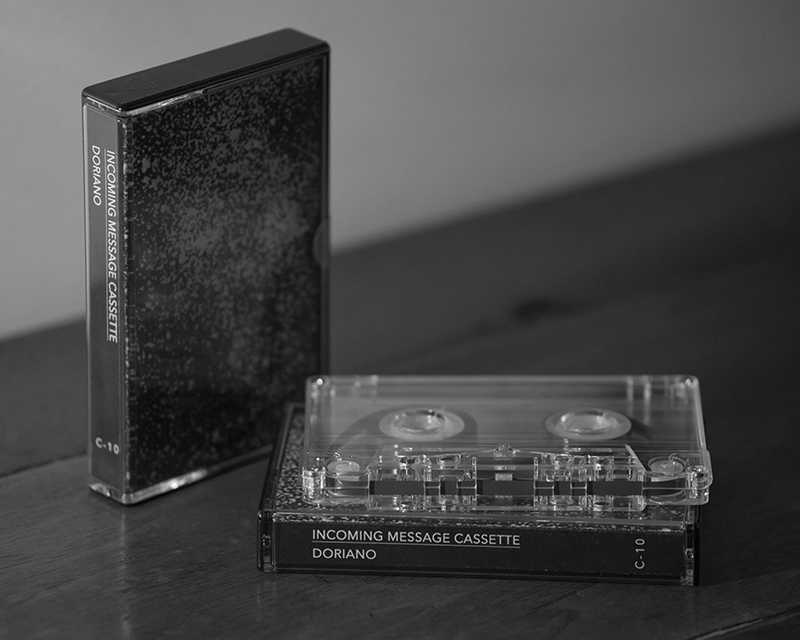 Von Holden Studio, the Palermo centre for contemporary arts founded by you, will soon host SPETTROGRAMMA, a series of encounters dedicated to listening to audio tracks. How did this appointment with audio and its unexplored possibilites come about, who is involved, and what form will it take?

The project is still in the construction phase, but the framework is already in place. It’s an examination of the power of voice, a series of events devoted to listening to works which are extremely varied: from the poetry of Patrizia Vicinelli (thanks to the support of documentary-maker Mario Gianni, director of the seminal ‘Errore di Gruppo n.1’), to experiments carried out by the Psychophonic Centre in Grosseto, recordings taken by journalist Rino di Stefano during the regression hypnosis session undergone by Pier Fortunato Zanfretta in 1979, ‘Lezioni di Tenebre’ by composer Lucia Ronchetti and projects by Tothi Folisi and Canecapovolto. Furthermore, two playlists will be dedicated to Radiofonica (curated by Alessandro Bosetti and Anna Raimondo) and Helicotrema (curated by the Blauer Hase collective), Italian festivals based around various forms of listening. More material is being organised and in some cases restored. In terms of the programme, no seminars, discussions or commentaries are planned, in order to retain the private dimension of listening.